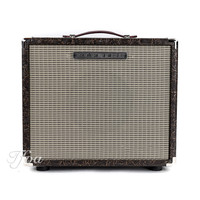 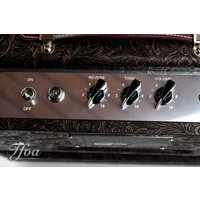 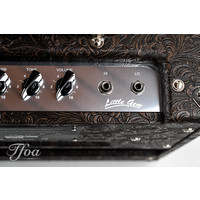 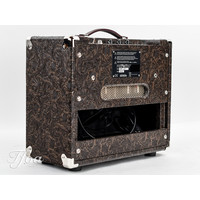 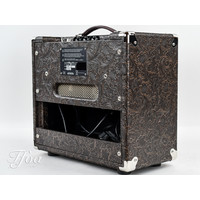 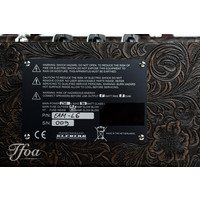 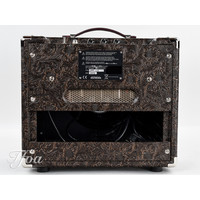 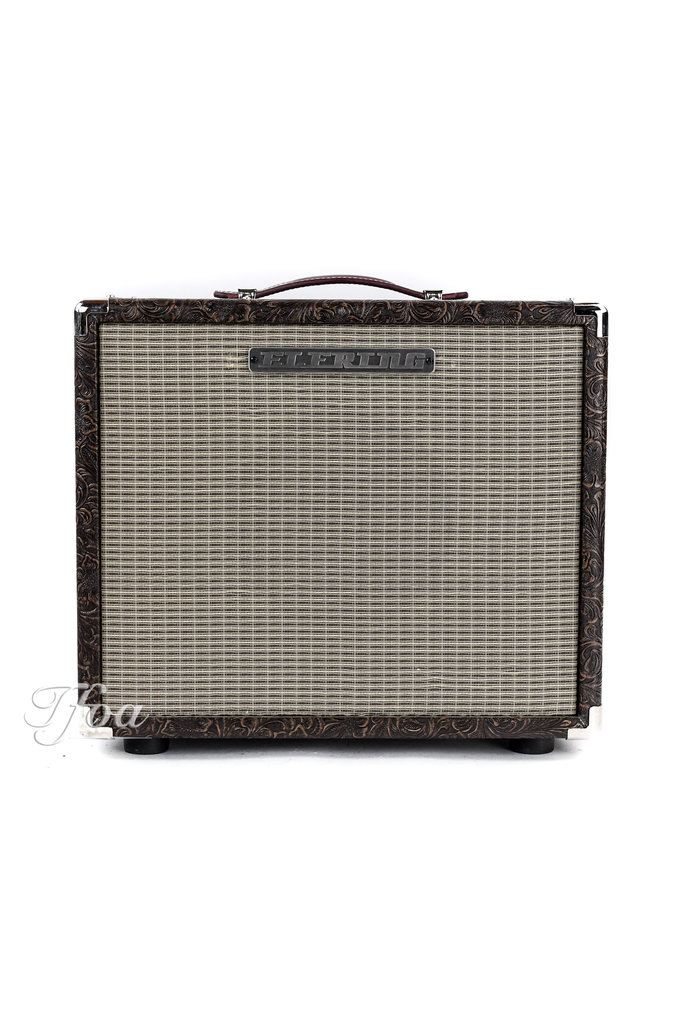 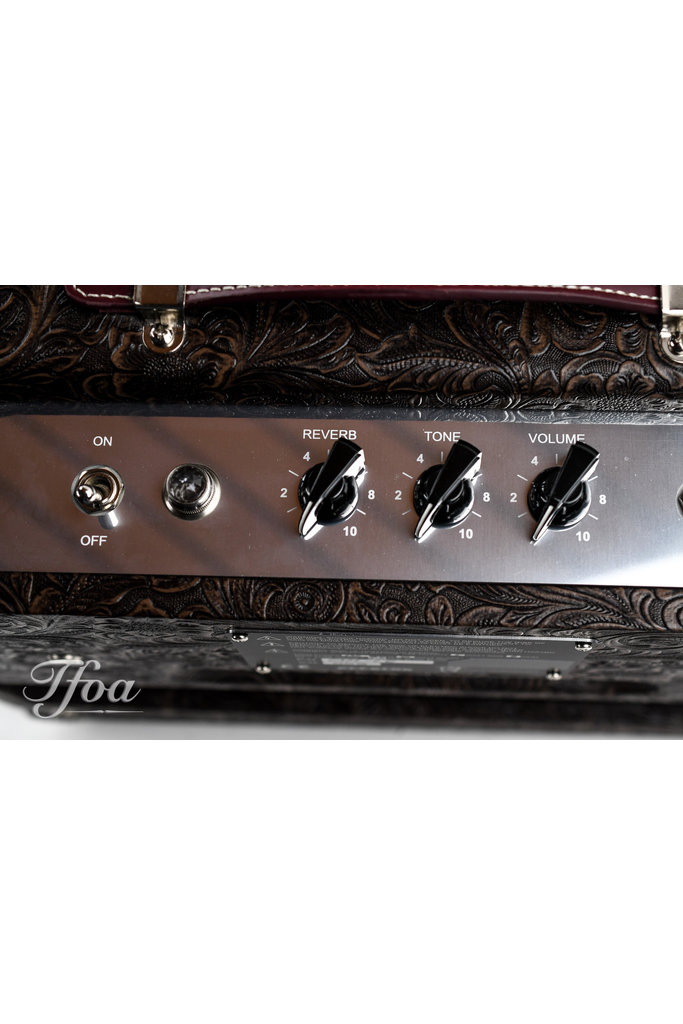 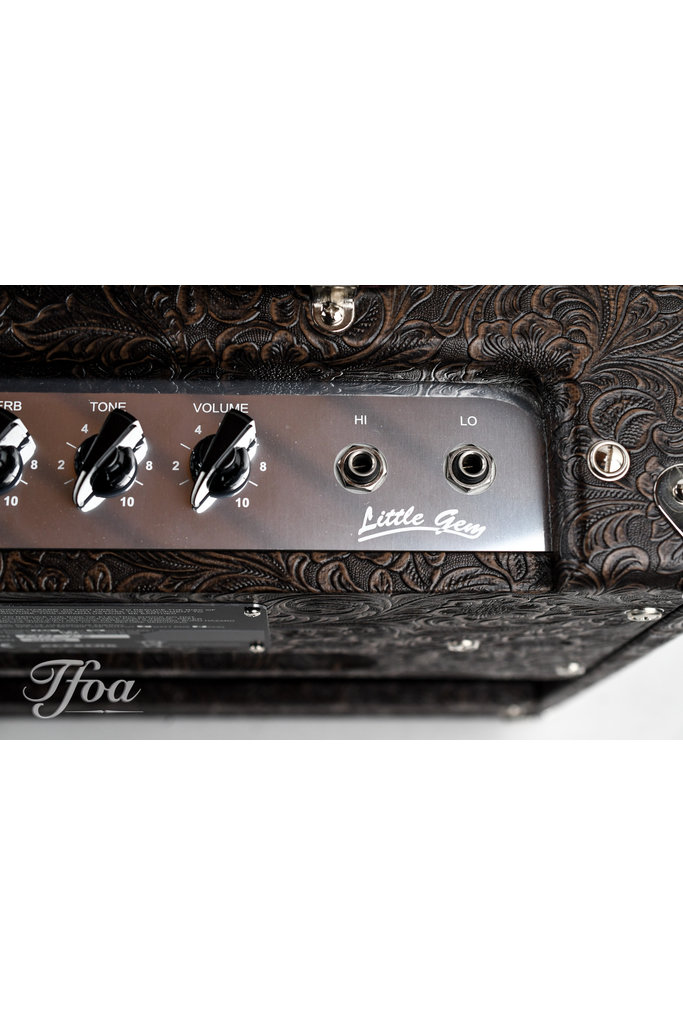 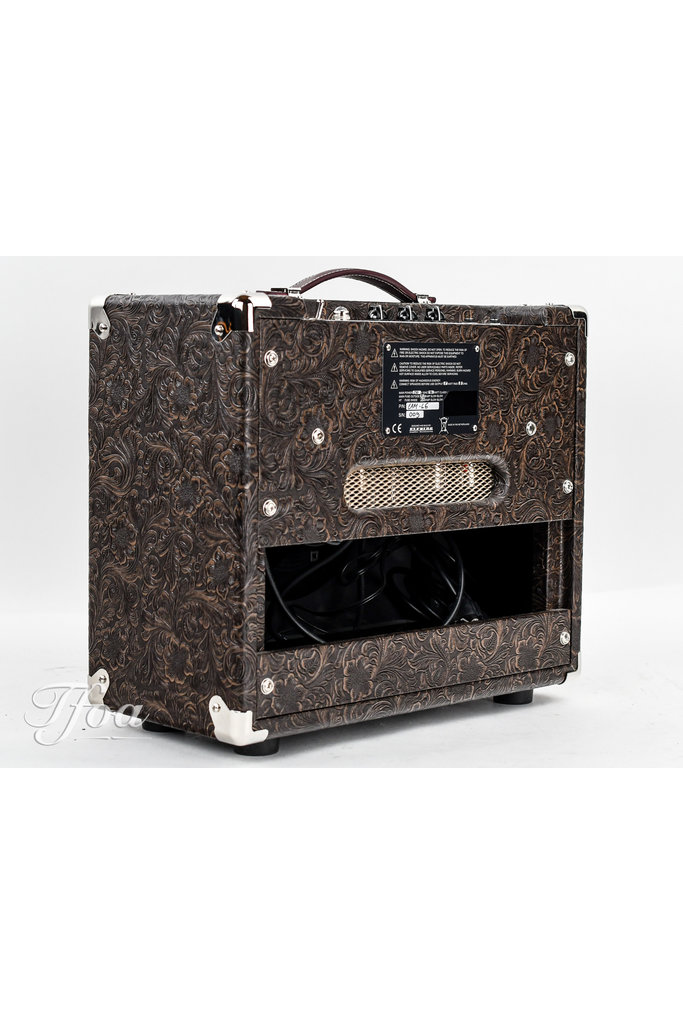 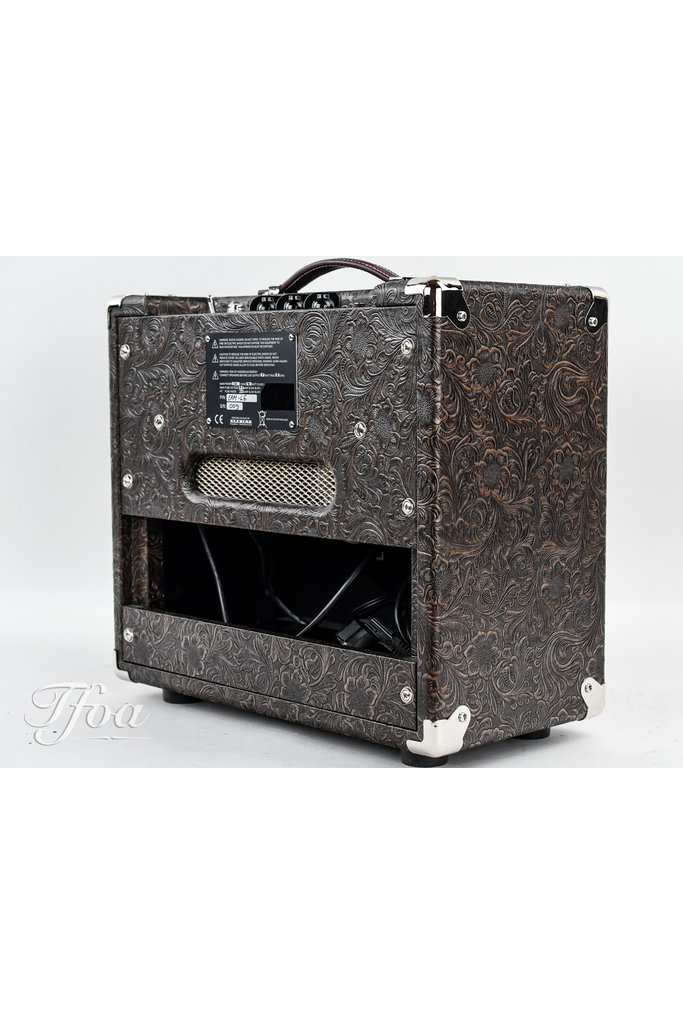 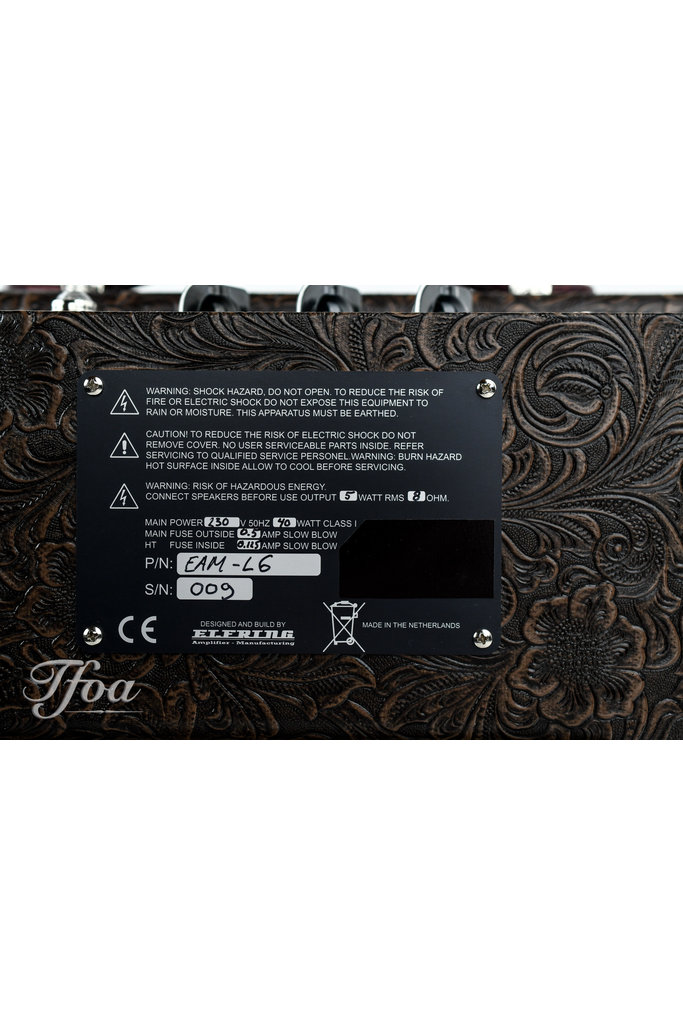 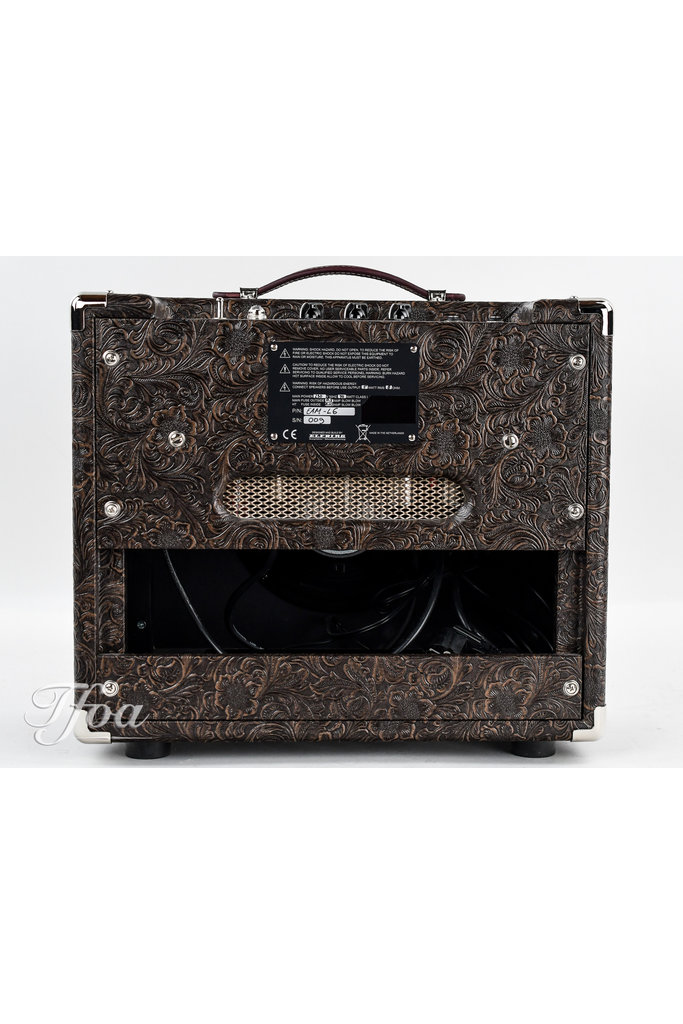 €995,00
Produktstatus
Neu
New products delivered from authorized suppliers and with full original warranty by the manufacturer. In addition, TFOA offers an extension of the warranty up to 5 years unless the manufacturer offers a longer warranty period. Then of course we'll stick to that one! We try our hardest to ship in the original box but to protect the environment we also (re)use other boxes.
Preise sind inkl. 21% MwSt.
The Little Gem is a small amp with a big tone.
Meer informatie en specificaties
vor 16:00 Uhr bestellt, am selben Tag verschickt: Auf Lager

Floris Elfring is trained as an aircraft manufacturer (HTS Aircraft Construction) and a great fan of guitar music. With his technical background, two right hands (and feet) and feeling for guitar music, he went looking for the ultimate tone in the past couple of years.

As co-founder and owner of the Dutch amplifier brand Kool & Elfring, he designed and built various tube amplifiers from 2007. Since 2015 he has gone his own way with Elfring Amps.

The Little Gem is a small amp with a big tone. Most small amplifiers sound 'boxy' and have a limited tonal range. This Elfring Amp, however, has a nice and tight lows, which results in a great clean sound, but with enough mids so that it does not sound thin. When you turn the volume knob past 1 o'clock the amp will slightly break up. Push it even further and it creates a beautiful tweed-esque distortion, but the tone remains tight and has enough definition in order to cut through the mix. This makes this amplifier very versatile and it can be adjusted with just three buttons. The less-is-more principle generally leads to better sound with a good dynamic response within amplifier-land. This also applies to the Little Gem. Finally, there is a fantastic reverb on which many Fender fans will be jealous, and that at this price point. 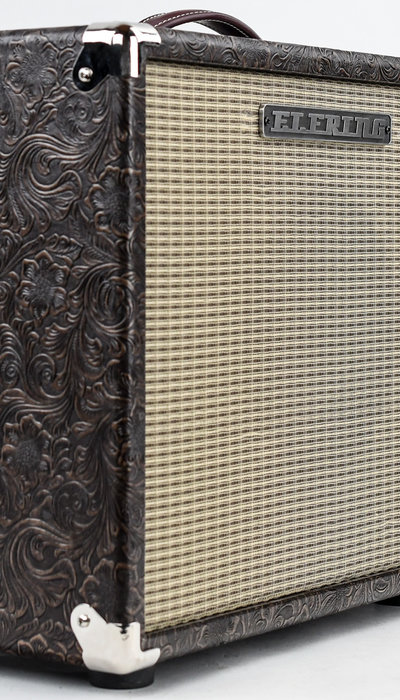