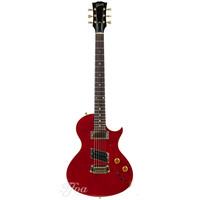 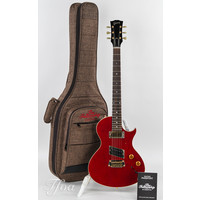 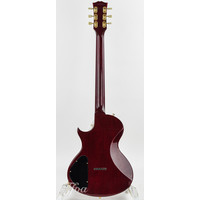 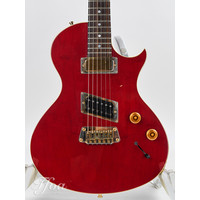 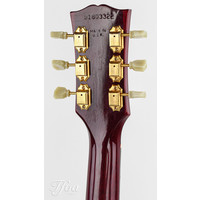 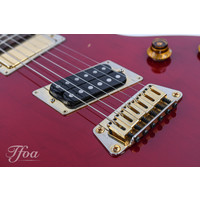 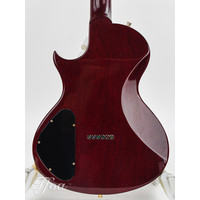 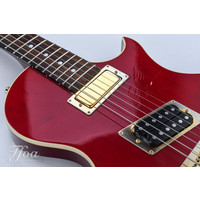 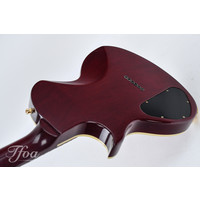 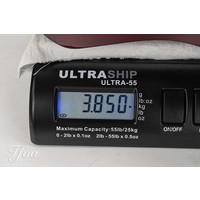 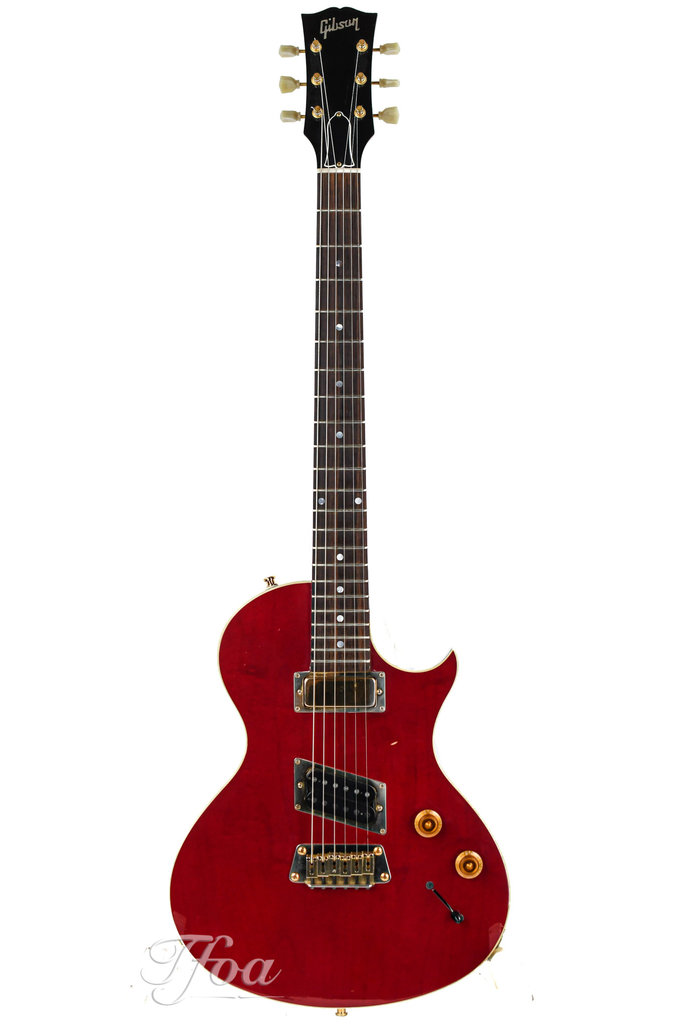 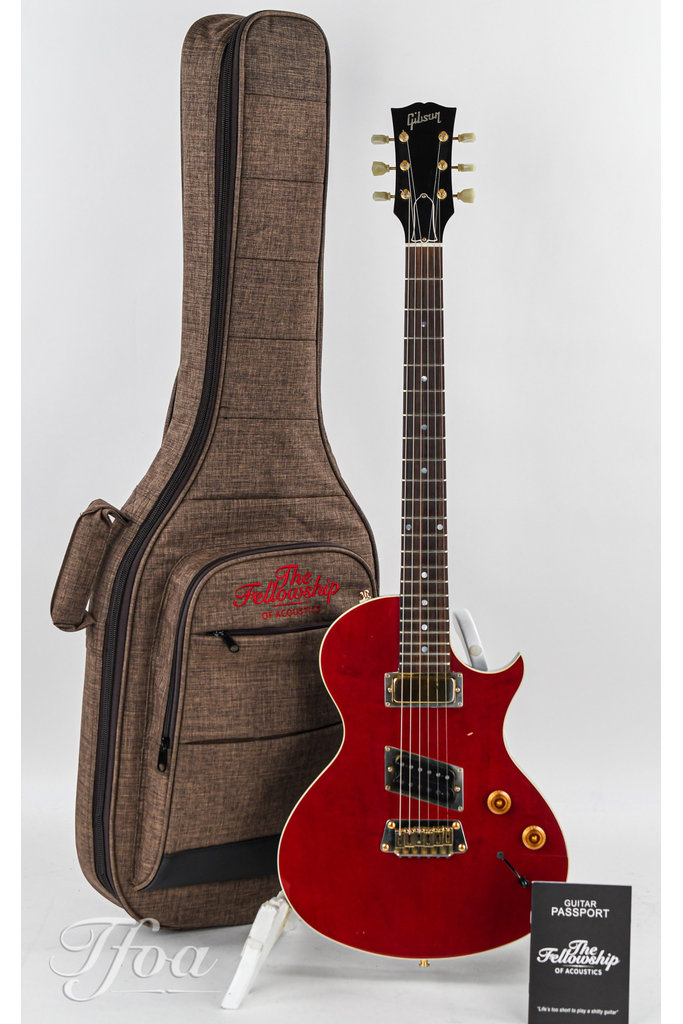 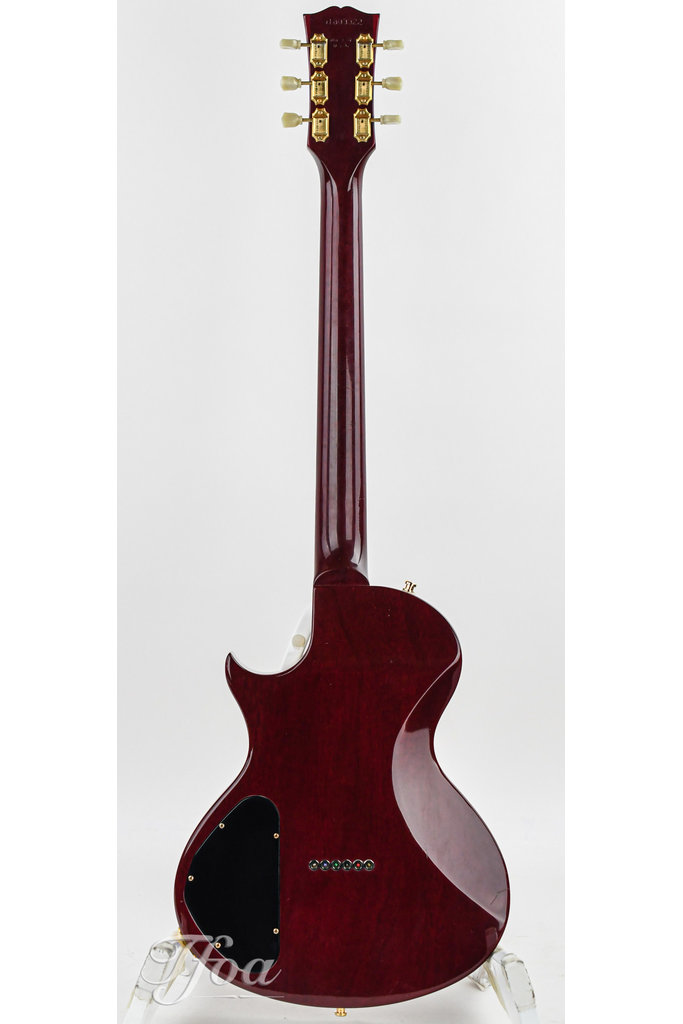 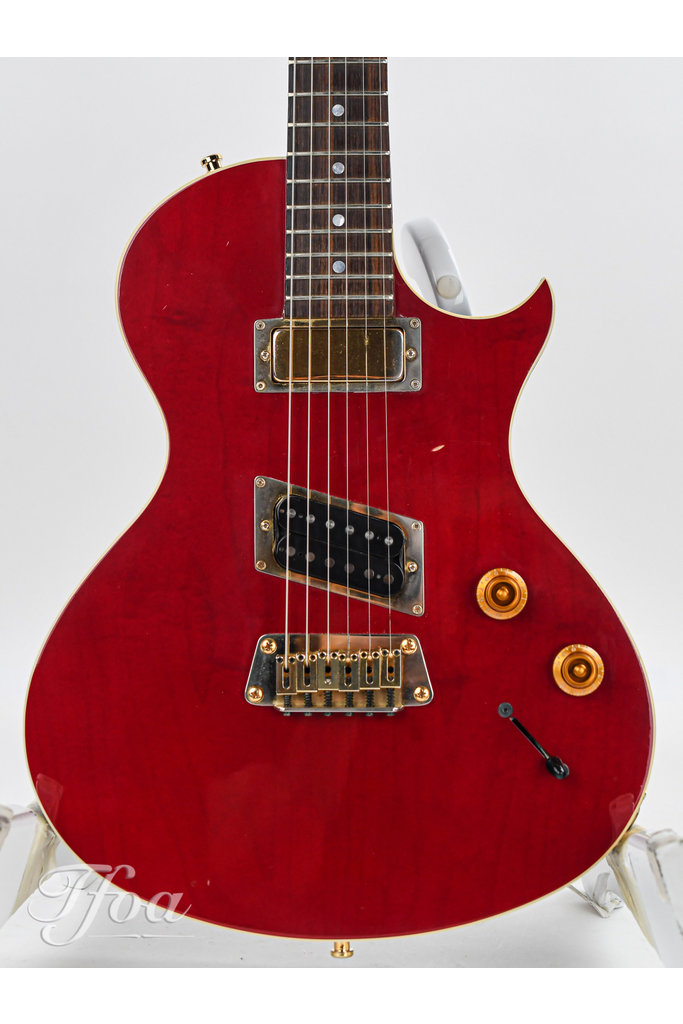 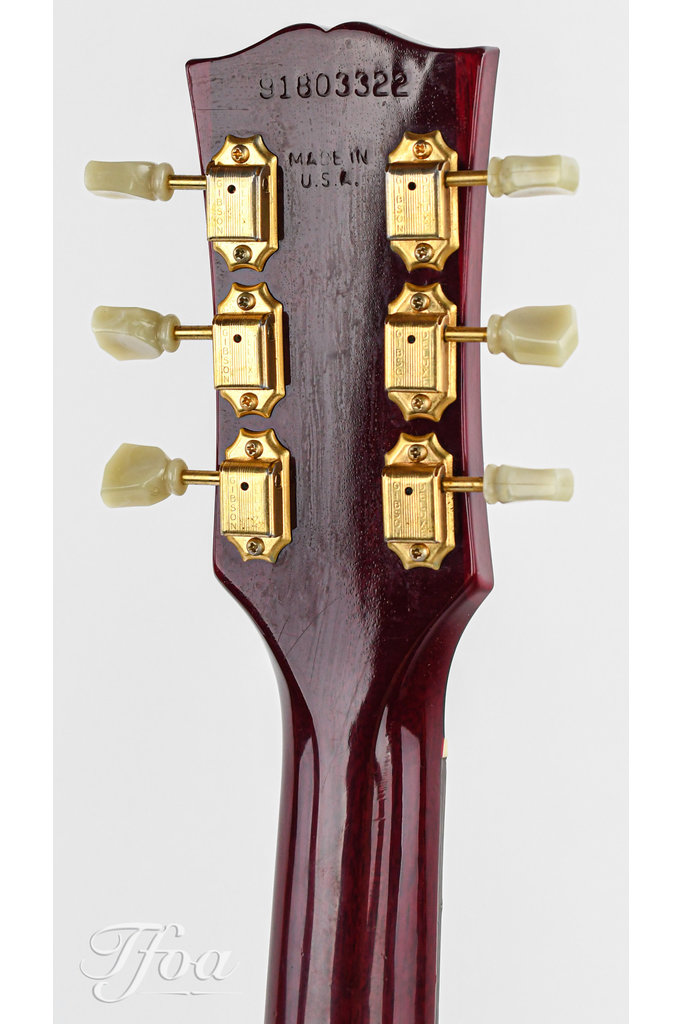 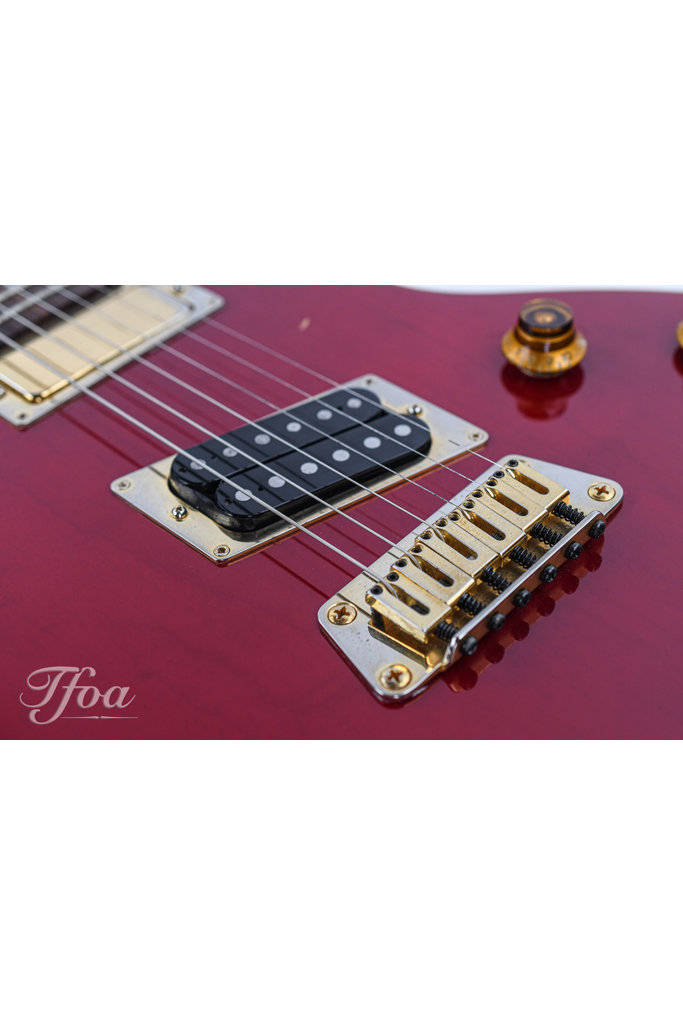 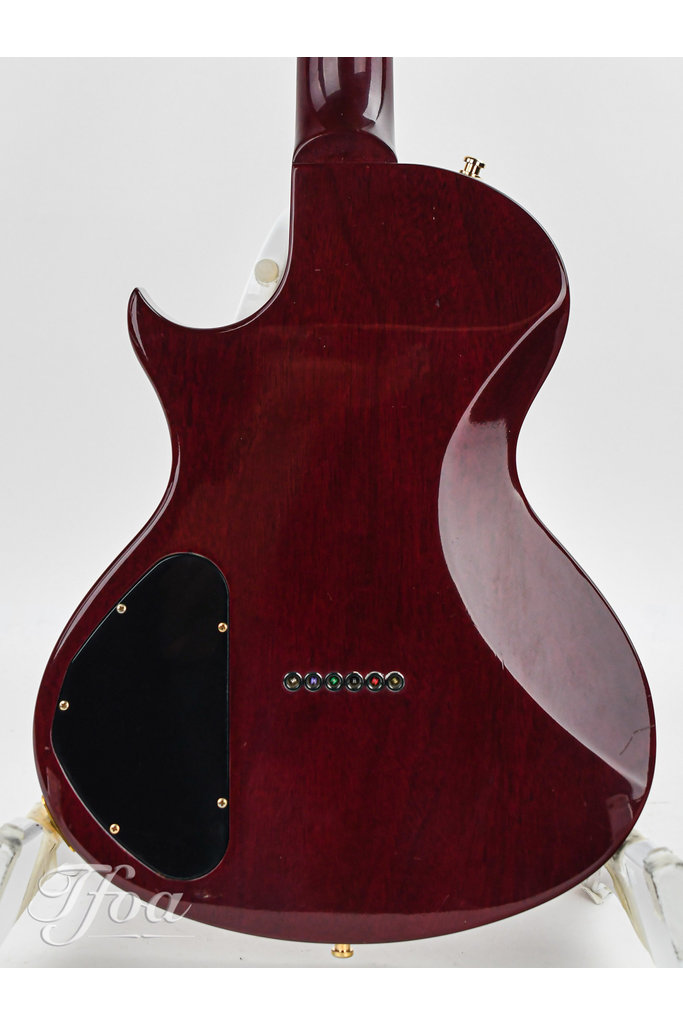 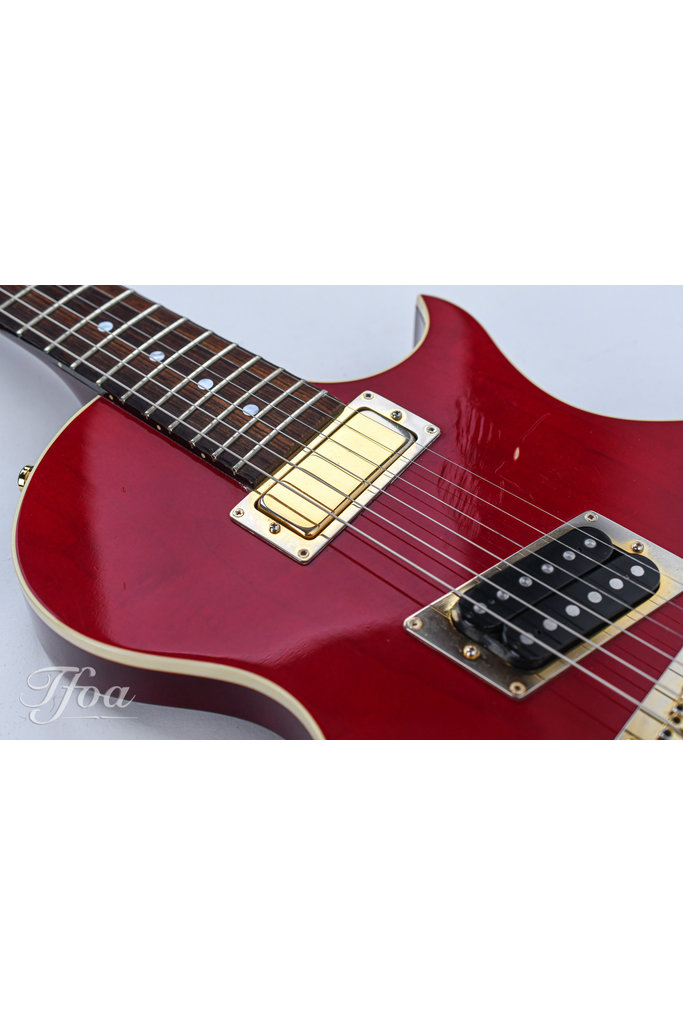 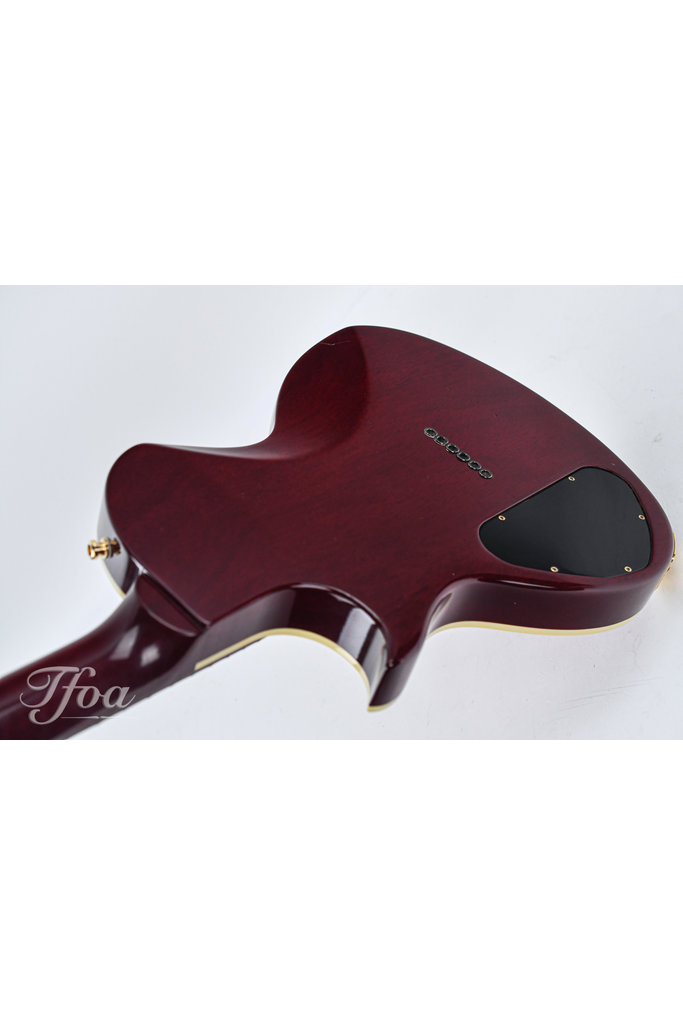 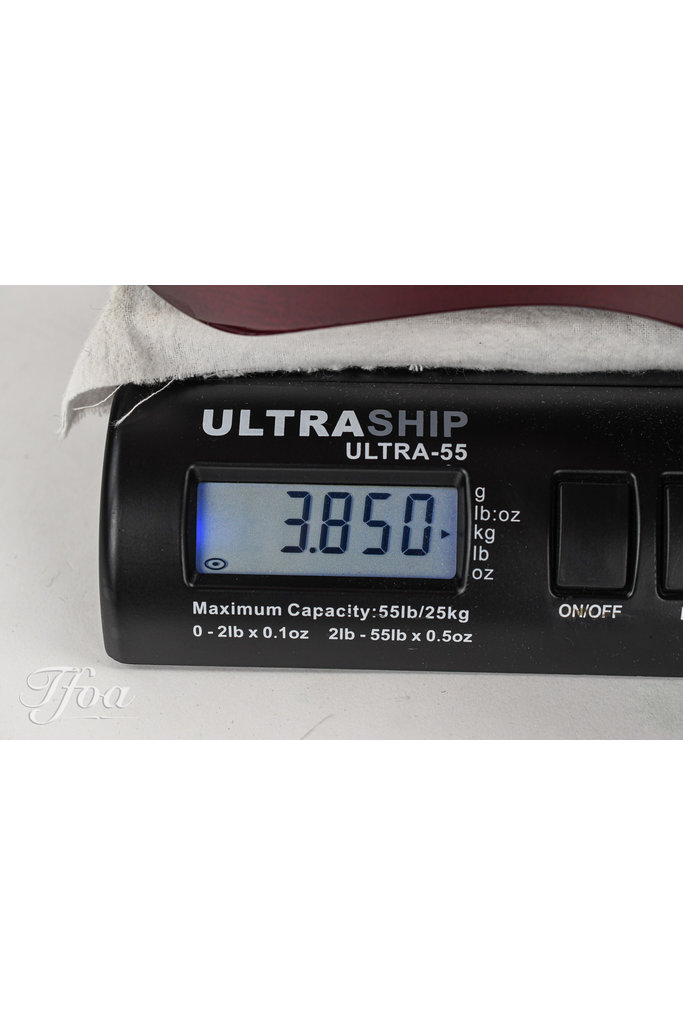 In 1993 Gibson introduced the Nighthawk. A big change from the traditional Gibson design with a flat top. It was only produced between 1993 and 1998 and was later given a Limited edition model in 2009. This Nighthawk in red is completely original from 1993.

It is equipped with gold finished Gibson Humbucker and a mini Humbucker. They have an absolutely vintage sound. She has a lot of power in it and has quite a bit of versatility with the volume and tone controls and a 3-way switch.

She is still in excellent condition from 1993 with the expected signs of use. It has some playwear here and there, one ding on the pickguard position and one ding on the top. Includes TFOA Gigbag. 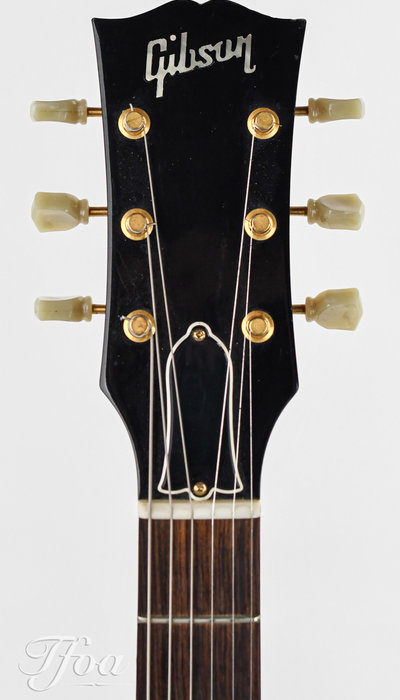