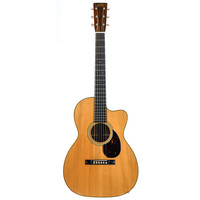 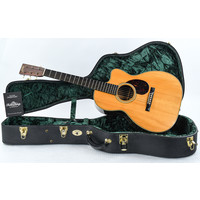 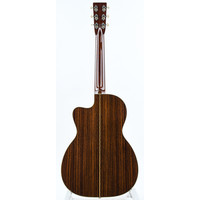 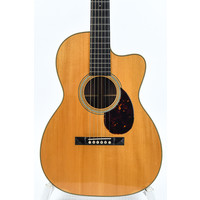 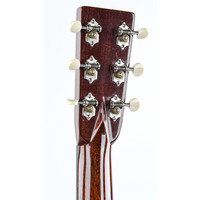 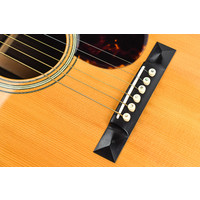 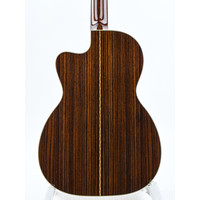 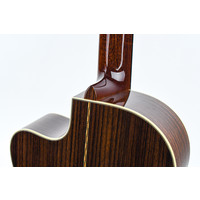 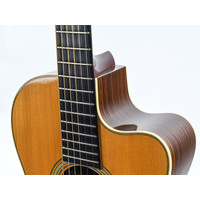 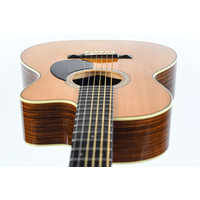 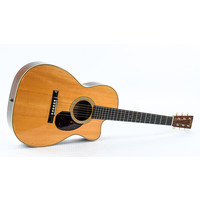 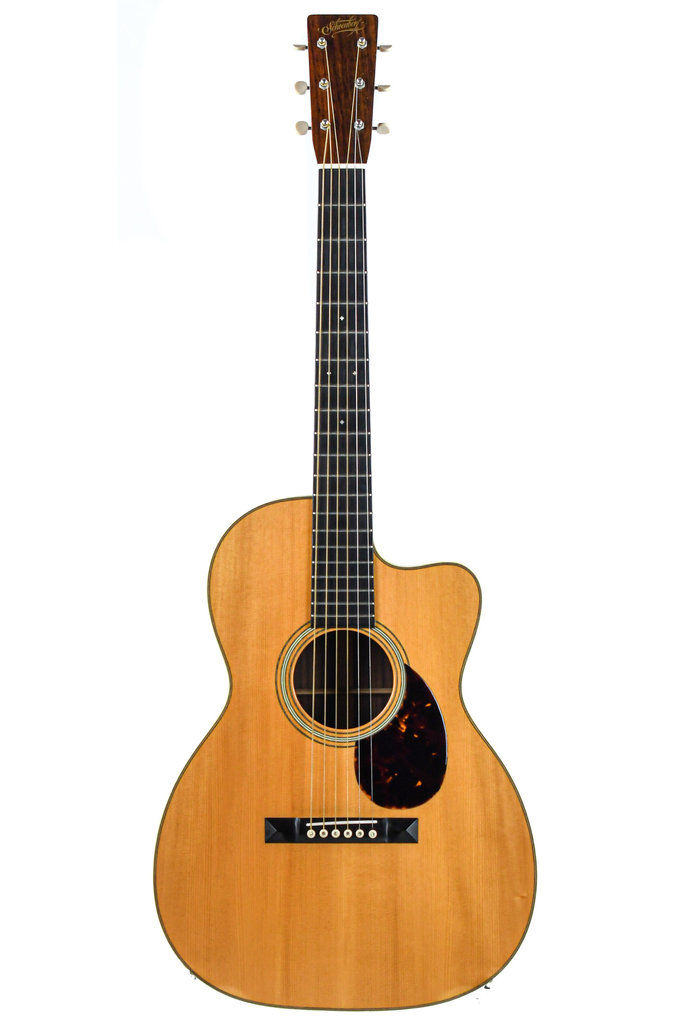 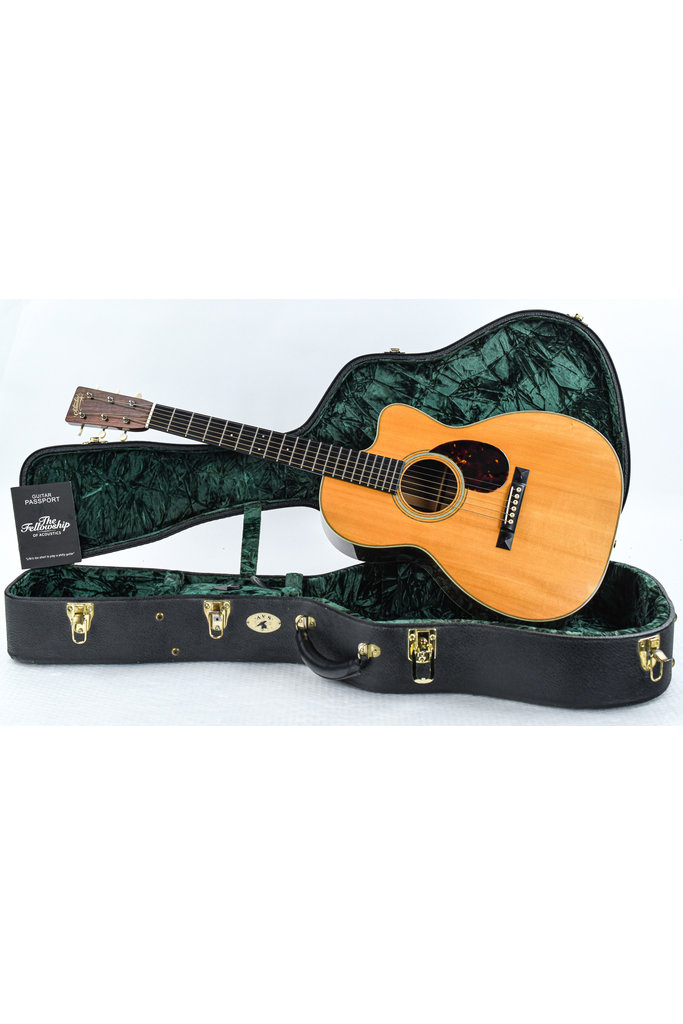 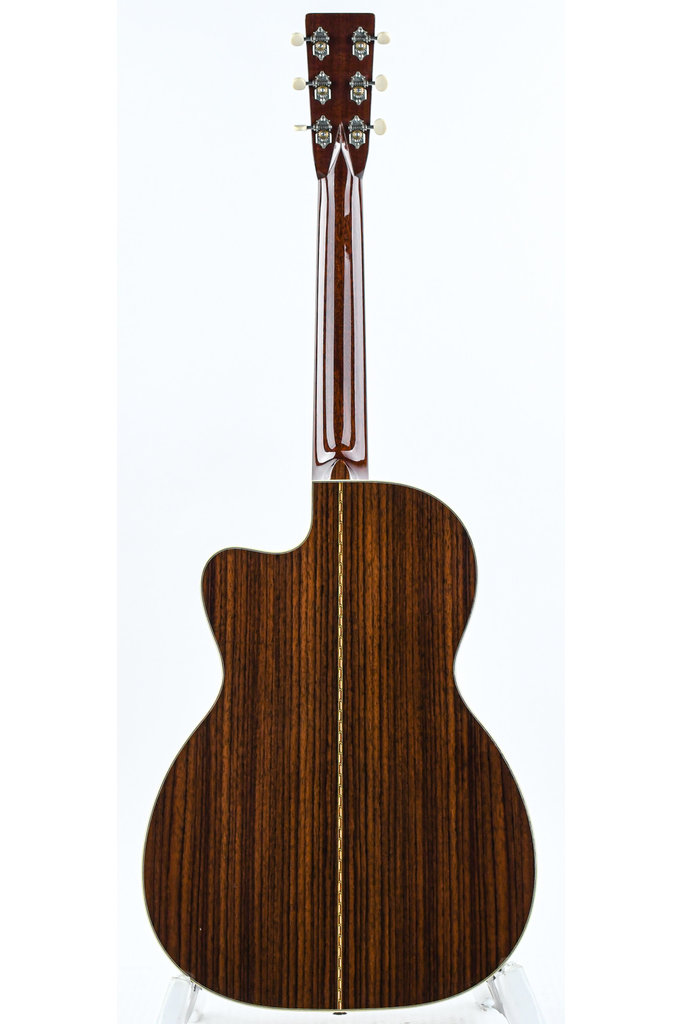 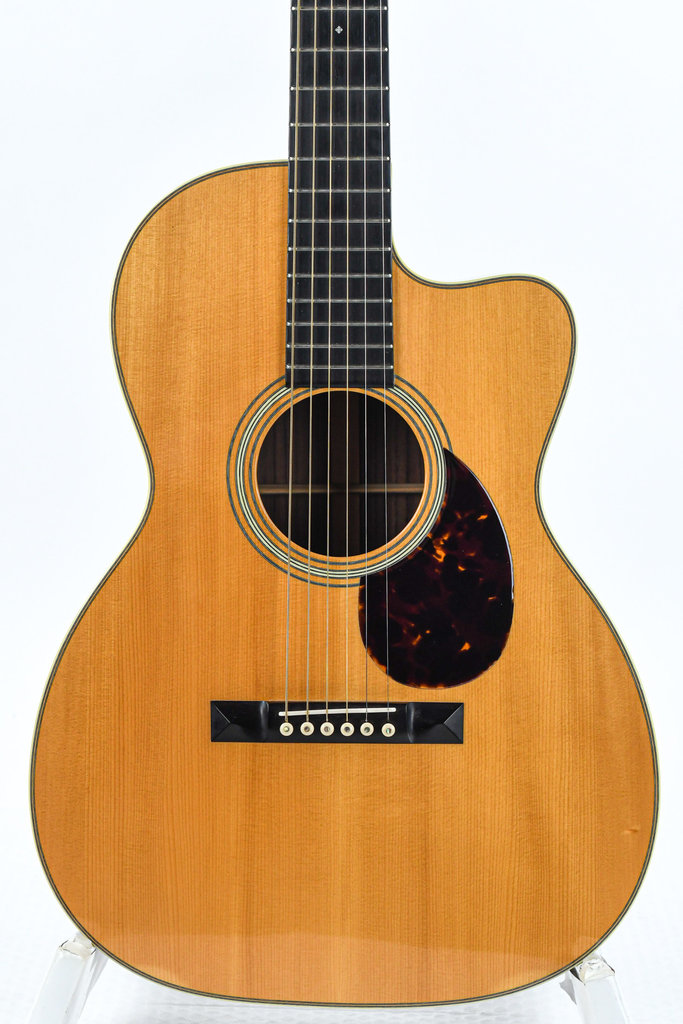 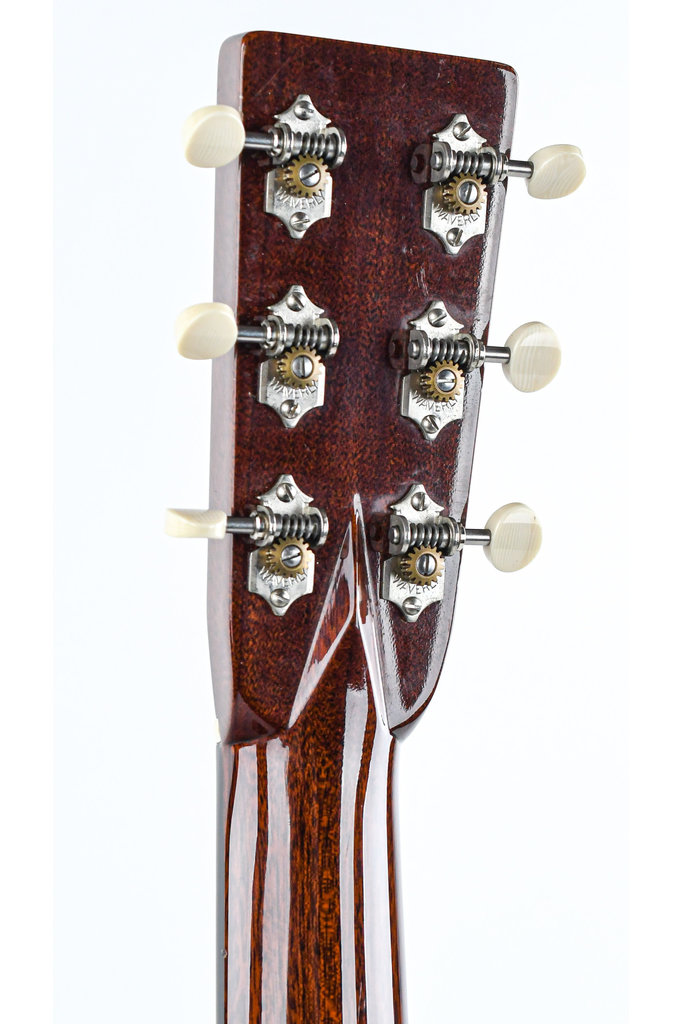 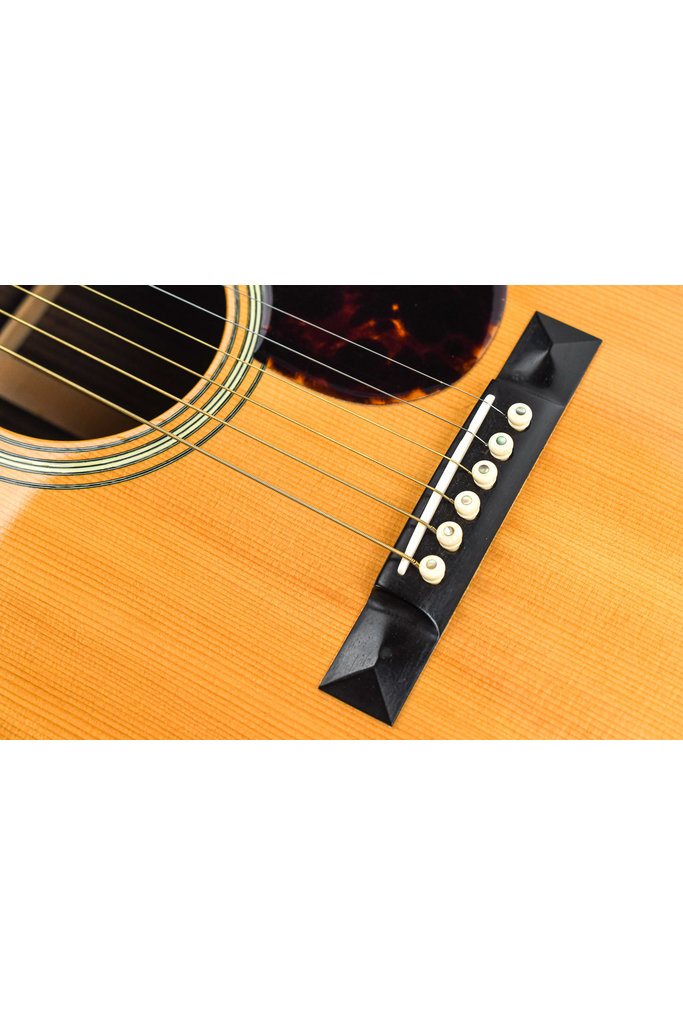 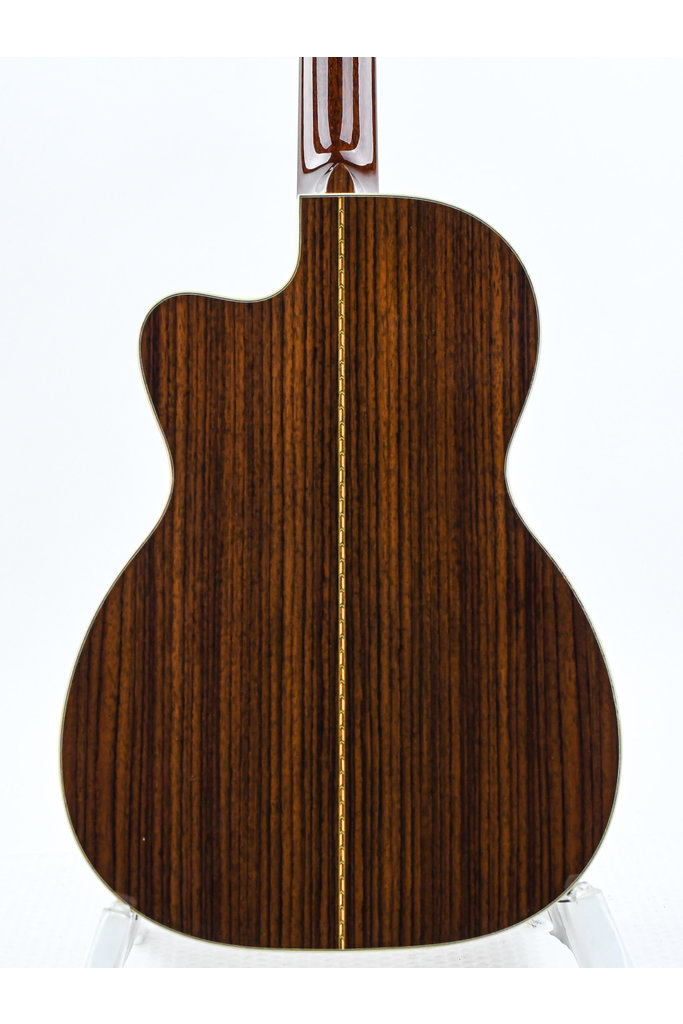 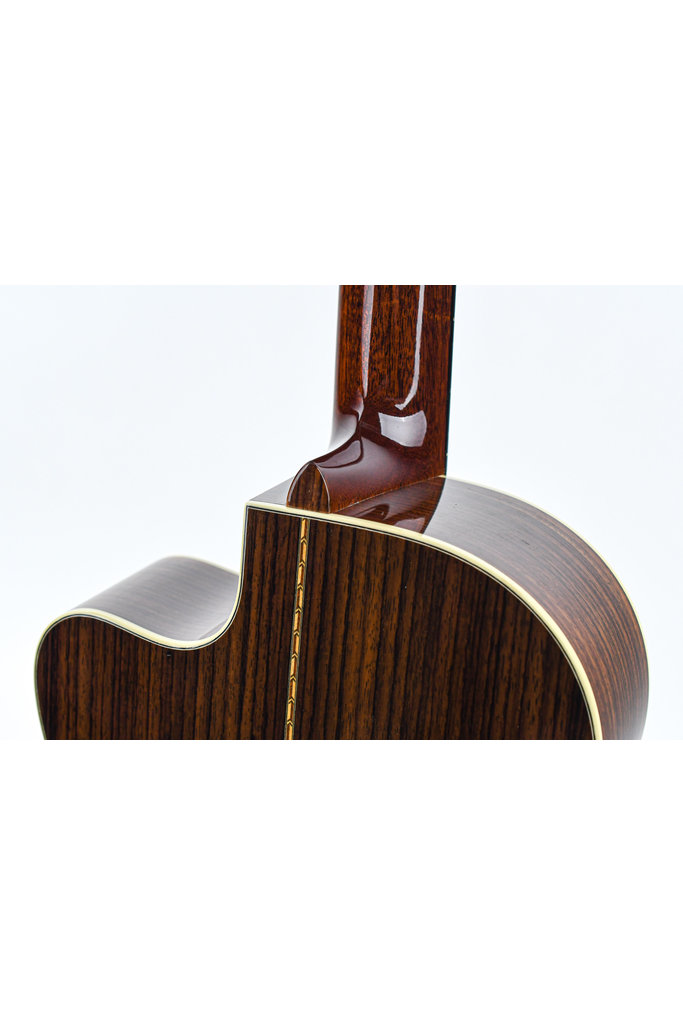 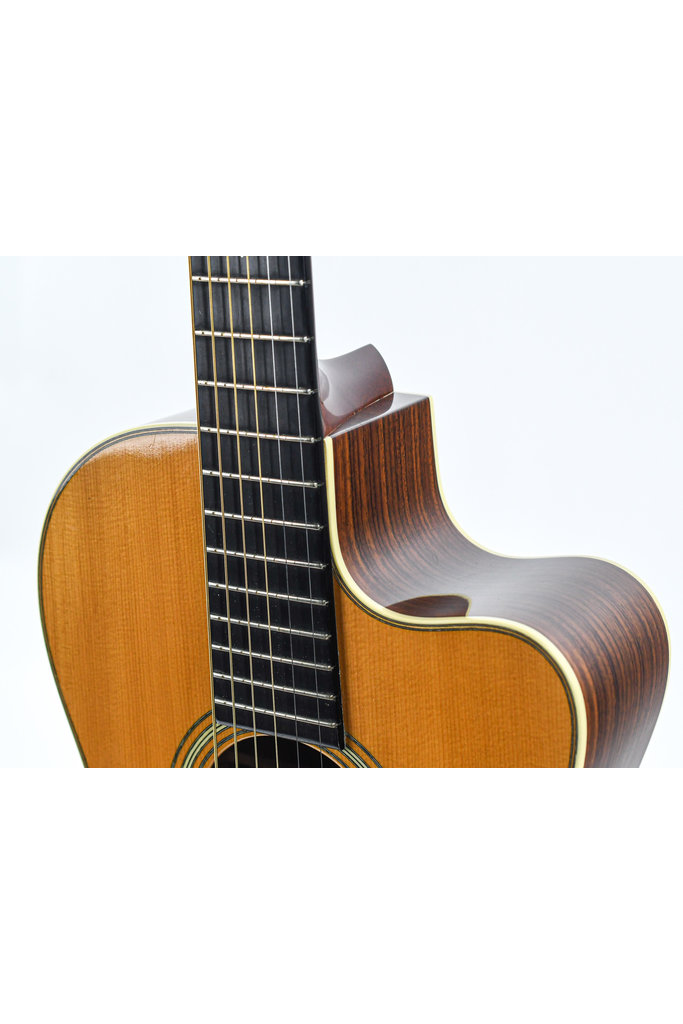 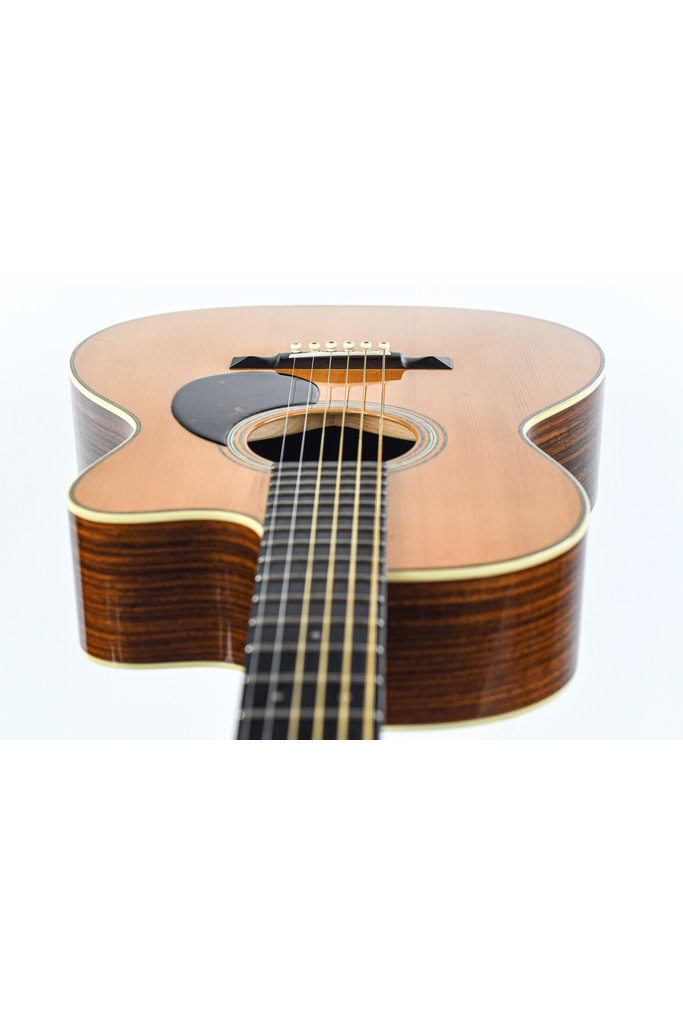 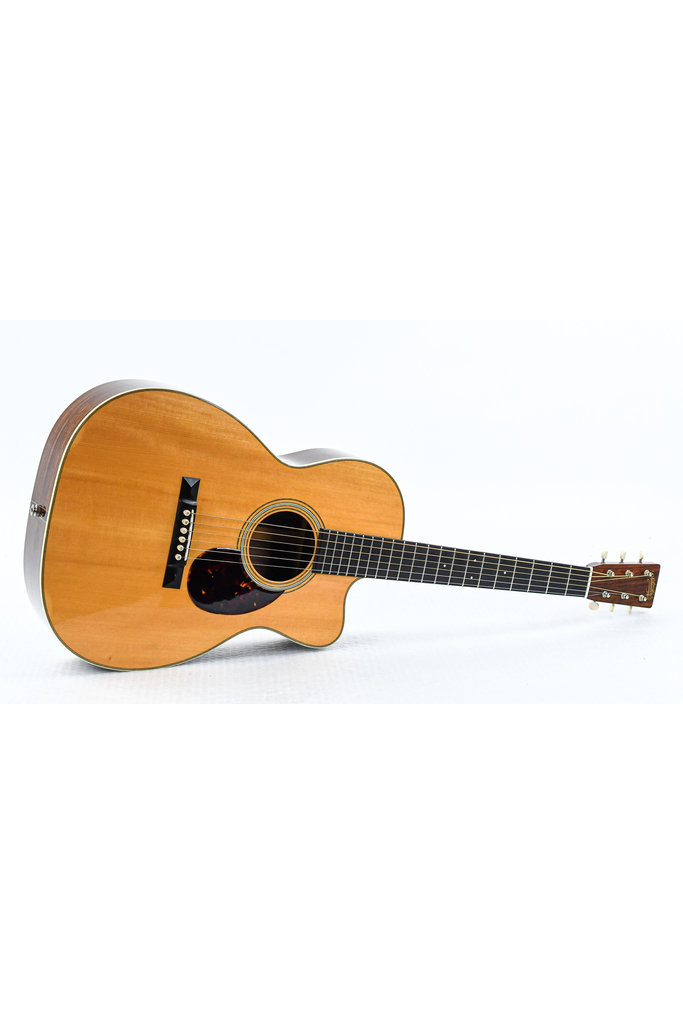 €6.500,00
Produktstatus
Very Good
condition-description-very-good
Preise sind inkl. 21% MwSt.
This 000C 12 fret was built in 1999 by John Slobod and Julius Borges. In the few years Slobod worked at Schoenberg, he made some incredible guitars of which this is a very fine example.
Meer informatie en specificaties
Gesendet nach Setup (innerhalb 2 Arbeitstage): Auf Lager

Eric Schoenberg discovered in the Sixties that the Martin Orchestra Model (OM), produced only from late 1929 through 1933, had qualities possessed by no other guitars. The balance, projection, and responsiveness of these guitars really stood out to him, and he heard something in these guitars that no one else did. The seeds were planted; Eric had found the archetype for the guitars that would follow... his guitars.

This 000C 12 fret was built in 1999 by John Slobod and Julius Borges. After working with Dana Bourgeois, Slobod joined Borges and Schoenberg in 1998. In the few years he worked there, he made some incredible guitars of which this is a very fine example.

It features Indian rosewood back and sides with an Adirondack spruce top, delivering a dynamic tone with sparkling highs and a full low end. The V-shaped mahogany neck gives the guitar that classic vintage feel and a wide string spacing of 2.4 inch makes it perfect for fingerstyle.

This 000C has its traces of use and playwear that come with the age, but is still in very good condition. Travels in the original hardshell case with TFOA passport. 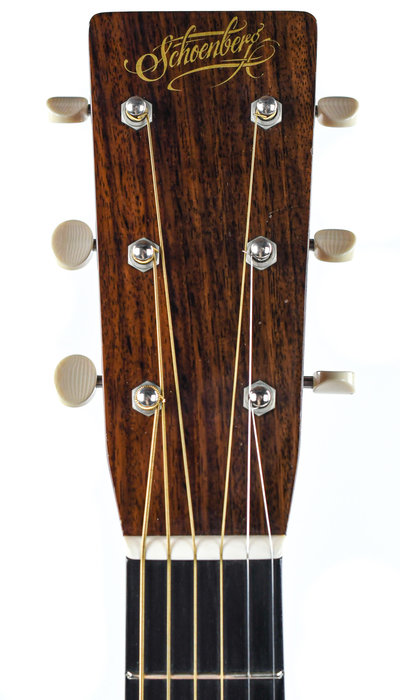