Supermarkets have had it for years: a simple home brand with excellent products at low prices. Dutch supermarket Albert Heijn, for example, has a line called 'Basic', clearly recognizable by the white-red packaging. 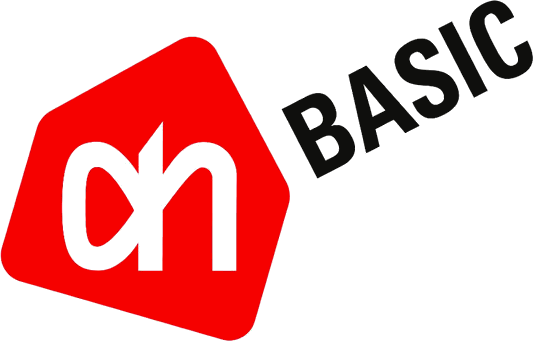 And for anyone who doesn't settle for just good beer, but wants something better, supermarket Dirk has been serving (the) Best Beer for years. 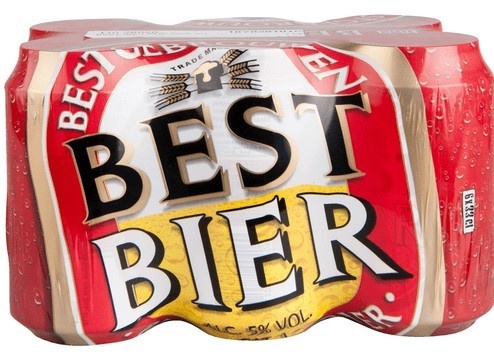 That same 'cheap' trick has now been applied to the effect pedals from creator Joshua Heath Smith (J.H.S.) with a new line: the 3 Series. They are very affordable, look very simple and that's why JHS calls them his 'suckiest  pedals'. But the do not suck, they ROCK!

Making a budget version of a product is clearly not something unique, but in this case we think it is special, because till now Joshua only made high-end or 'boutique'pedals with a completely different price tag.

These pedals have quickly captured the hearts of many guitarists, including John Mayer, The Edge, Julian Lage, Dweezil  Zappa, Paul Gilbert and oh so many, many others. Whether you are looking for  a dreamy delay, a subtle edge to your clean sound or a distortion that makes your ears bleed, JHS has invented a pedal for it that just delivers the goods.

That Great Inventor is a shameless pedal freak himself, who also loves budget pedals from the 80s and 90s, like the Arion and the Ibanez Soundtank. They were very affordable at the time and sometimes sounded great. At least: for as long as that lasted, because in order to reduce the costs, some shortcuts had to be made, usually resulting in poor housing and durability. Too bad, because if there's no pandemic around, an pedal should be able to withstand at least 100 stomps from your feet, combined with some free beers flying around. Those budget pedals couldn't handle such circumstances, but you at least they did offer a different guitar sound in your bedroom for a little while.

JHS had these nostalgic sentiments in his mind with the launch of the new 3 series. Just, nice, simple pedals that sound great, but without the inconveniences of the past. Because for $99 in the United States (119 euro here) you can now buy superb pedals that are usually the backbone of just about any pedalboard:  Compressor, Chorus,  Overdrive,  Distortion, Delay,  Reverb and a  Fuzz.

They are made entirely in the United States, with the same high quality parts that JHS always uses and they can therefore take a beating. The only compromise was to simplify the pedals and that simplicity not only makes these effect pedals cheaper, but actually even more fun, because the operation is a breeze.

Each pedal has 1 robust switch on/off button, 3 solid rotating buttons for operating the main basics and 1 simple switch for an extra layer. All cast in a basic, white metal jacket.

No other logos, colors, icons, weird names or anything else: just a pedal stripped down to the good stuff.

Trying to find a different sound for your guitar? Something extra? We strongly suggest you start with  looking at these pedals, because they do exactly what they have to do. In the bedroom, rehearsal room and later, pandemic permitting, also on stage.

How do they sound? Joshua shows them all in this video.

Would you like to try them? We have them in stock, so feel free to visit our store in Dedemsvaart. You can also order these pedals in our online shop!