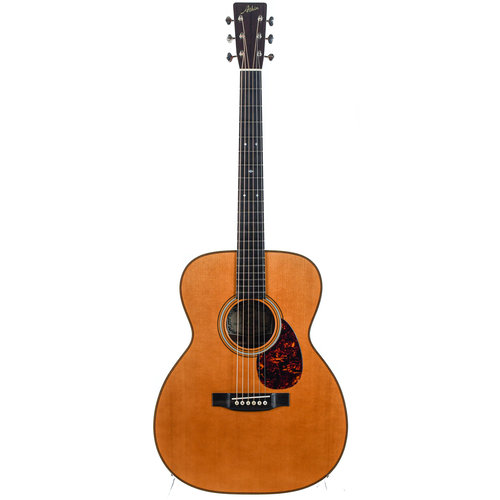 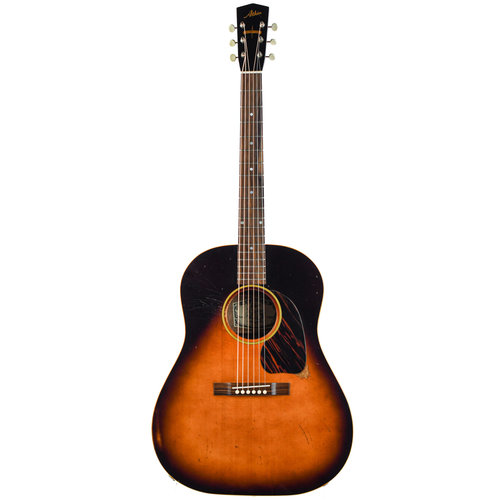 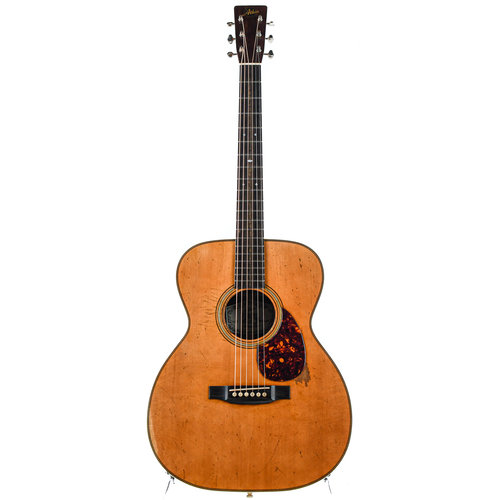 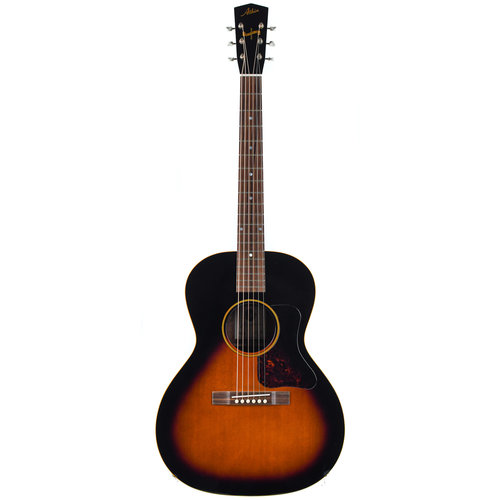 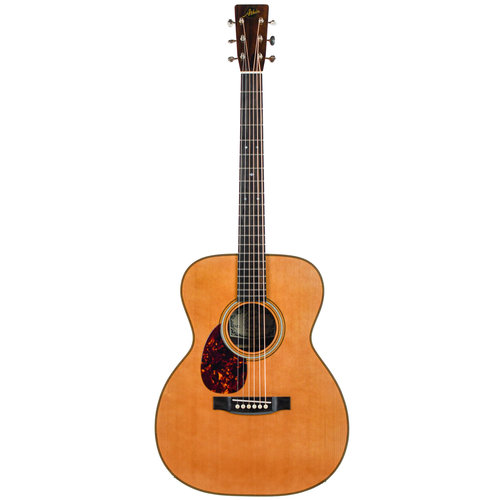 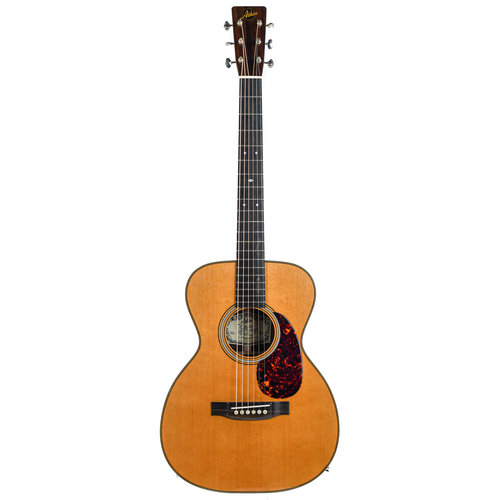 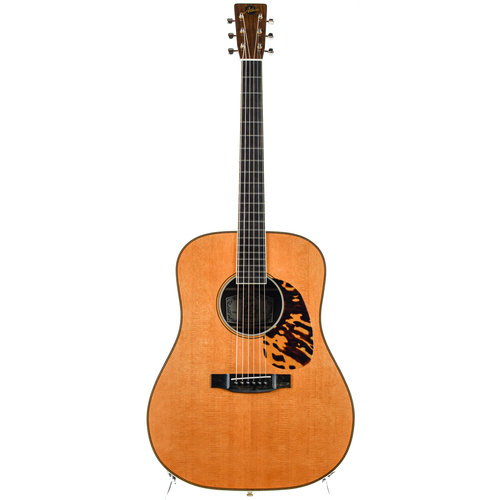 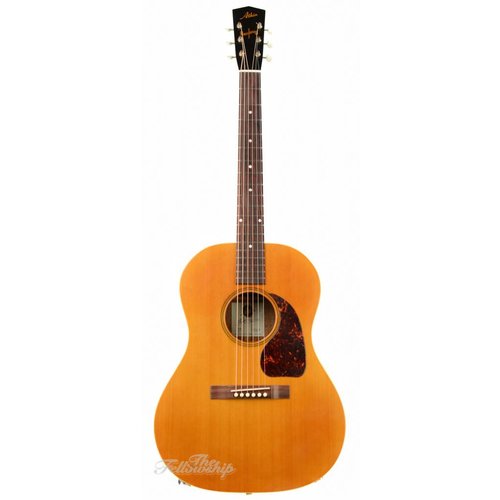 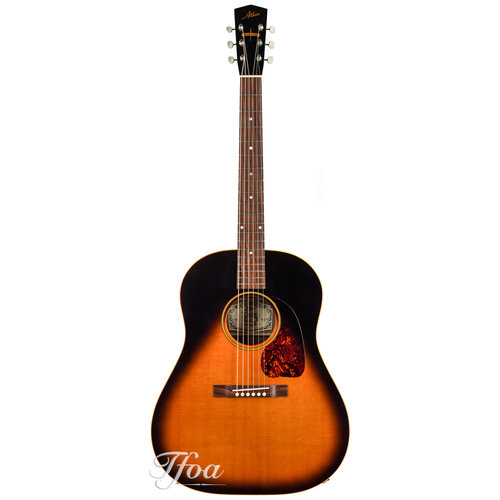 “Every now and then, what you might call a ‘real acoustic’ falls into your hands, and reminds you of what this wooden box with strings stretched across it is all about. The Atkin is one such instrument.”

It takes one look at their models to recognize that Atkin Guitars is strongly inspired by the classic guitars and great innovations that have influenced the players and the music that we love. So it is no surprise that  Atkin guitars have found their way into the hands of some of these players like Paul McCartney, Elvis Costello, Kiefer Sutherland and Dolly Parton.

Alister Atkin has been building handmade guitars from his workshop in Canterbury, England, since 1995. Since then, Atkin Guitars has grown steadily to a seven-man operation, building around 350 guitars a year, each one still handmade.

The story of Atkin Guitars is one of constant dedication to building the best possible instrument. For them, the 'best' does not mean an obsession with turning out exhibition pieces so immaculate they no longer feel man-made, but instead, their aim is always to create an instrument with more feel, more personality and more authenticity. And if you'd ask us, they're among the best at what they do!

Honoring the old, embracing the new

While their guitars are a love letter to the classic models, built by using time honoured traditional construction methods and finished with a nitrocellulose lacquer, they're not afraid to embrace new technology where they feel it can do a better job, just as long as there’s zero compromise in terms of tone.

Since 2011, Atkin started baking their tops with the express purpose of achieving improved stability. Baking reduces the moisture content and also crystallises the resins within the grain, a process that happens naturally over many years and has long been thought of as a reason vintage guitars sound so great.

We quickly noticed Alister's craftsmanship and were one of the first dealers on mainland Europe to sell his guitars. In 2019, Rudi and Alister collaborated on a new small body slope shoulder model which would become 'The Nineteen'. It is now part of Atkin's line-up and we are extremely happy with the result of this compact, but powerful sounding guitar!

If you're looking for a new guitar with serious vintage vibes, Atkin Guitars is the brand you'd want to check out. Atkin offers the body shapes you know and love; from a parlor or 00 to an OM or dreadnought. They also provide 'Aged' and 'Heavy Aged' finish options for those who want to take the vintage look even further!

Both new and second-hand Atkin guitars frequently pass through our store, but they never stay for too long, so you'll have to act quickly.

Feel free to contact us via chat or visit our store in Dedemsvaart!