Daily Customer Service till 21:00 | Every order set-up by our Luthiers 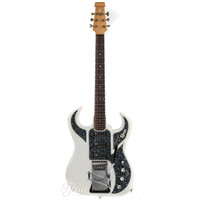 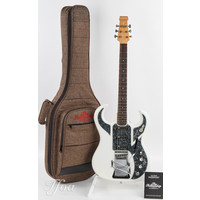 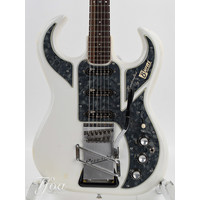 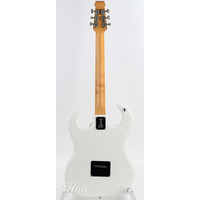 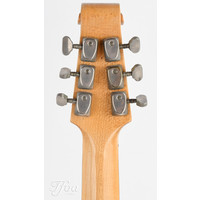 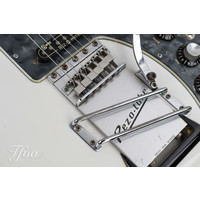 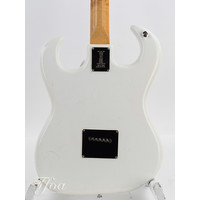 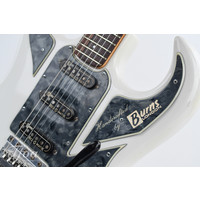 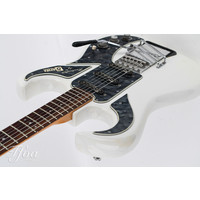 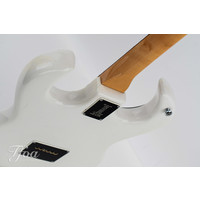 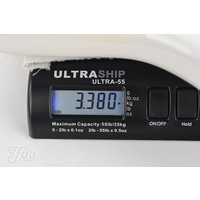 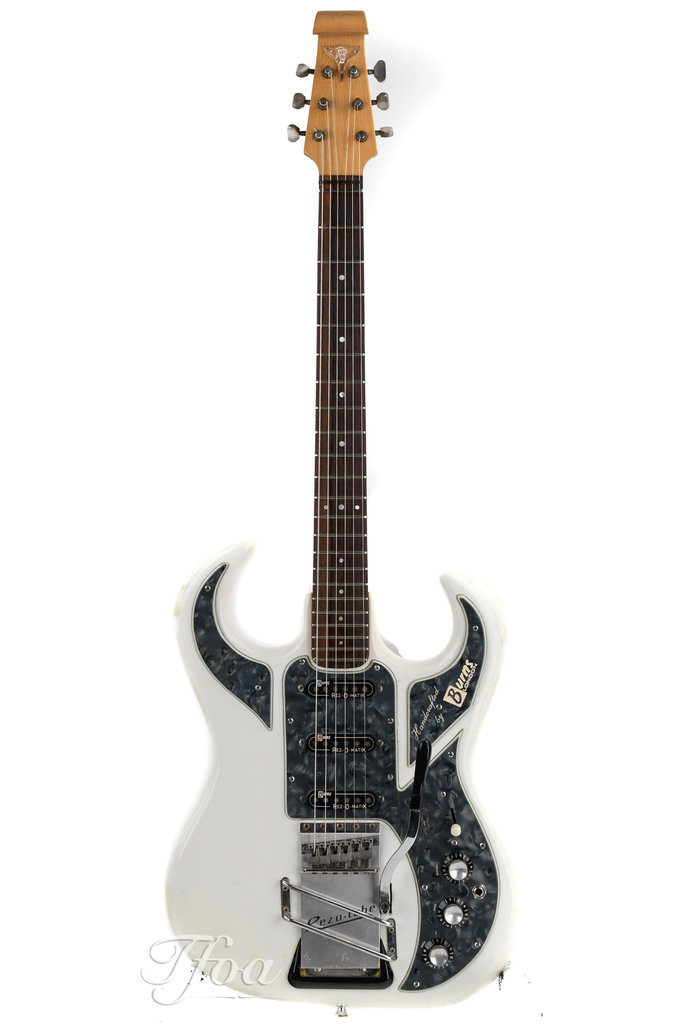 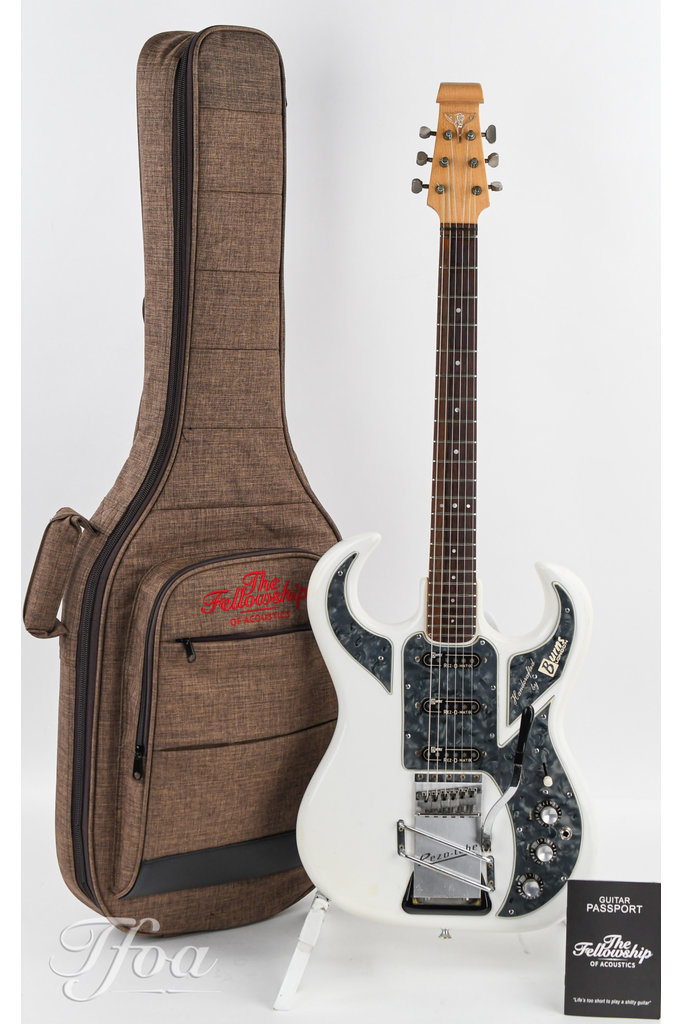 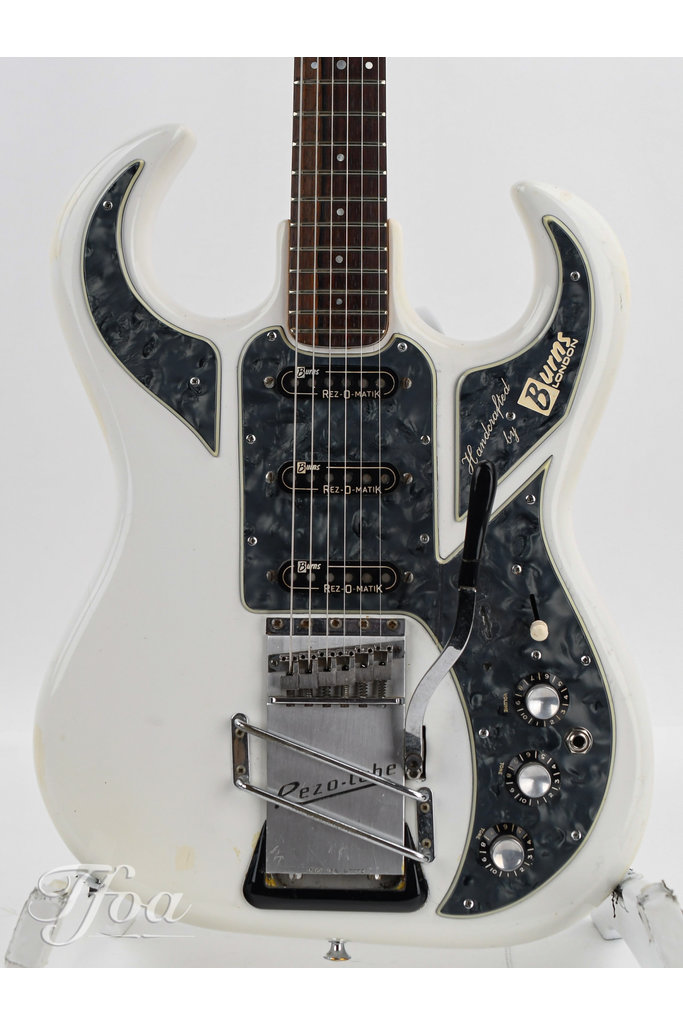 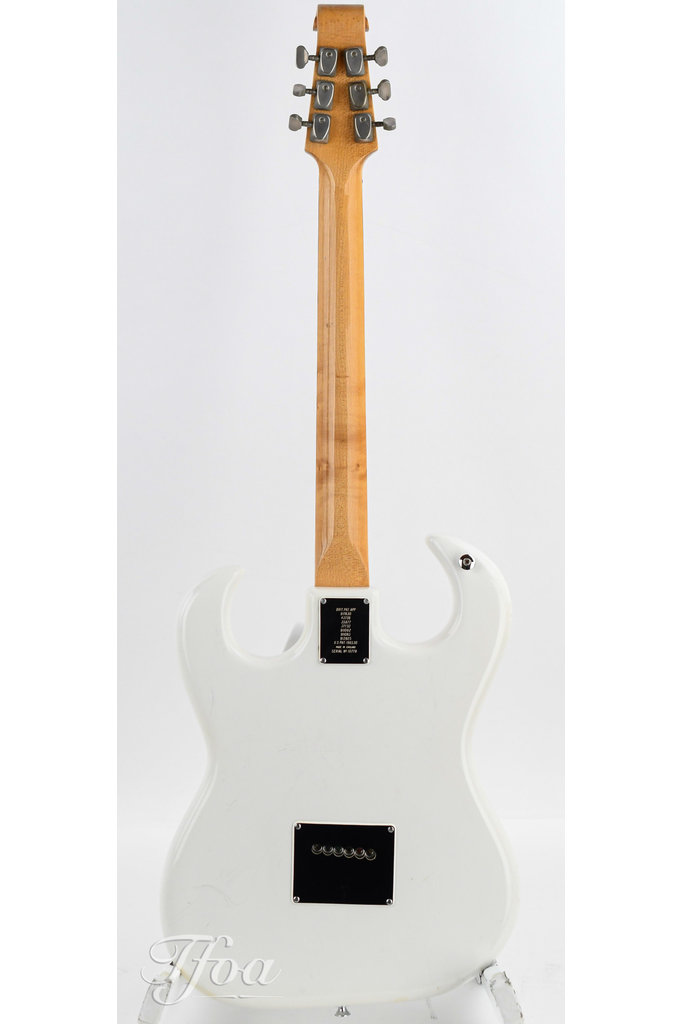 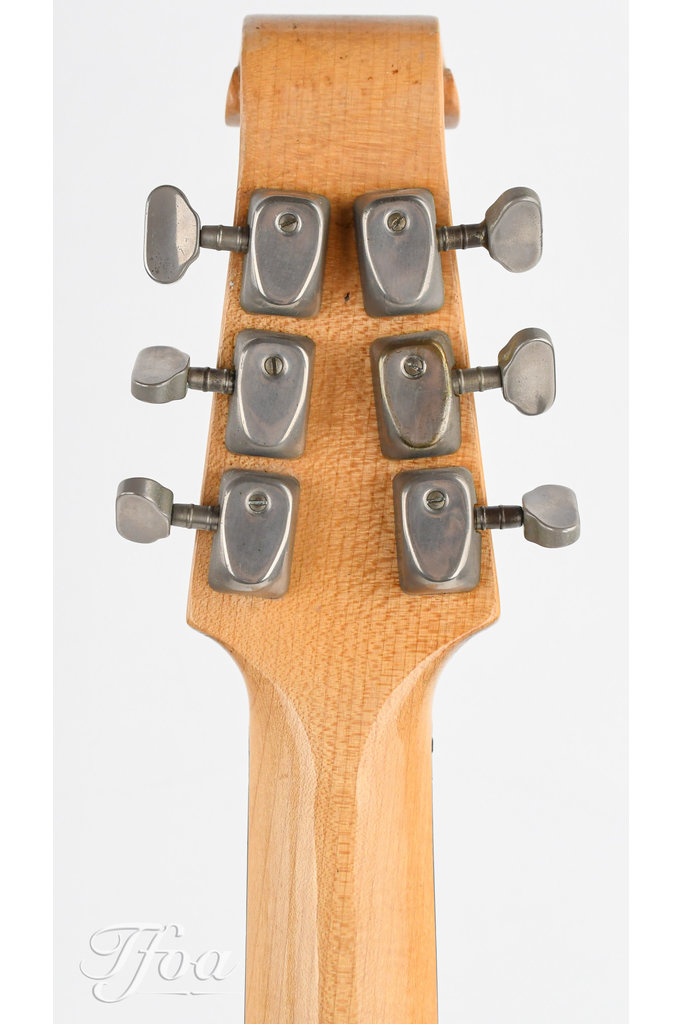 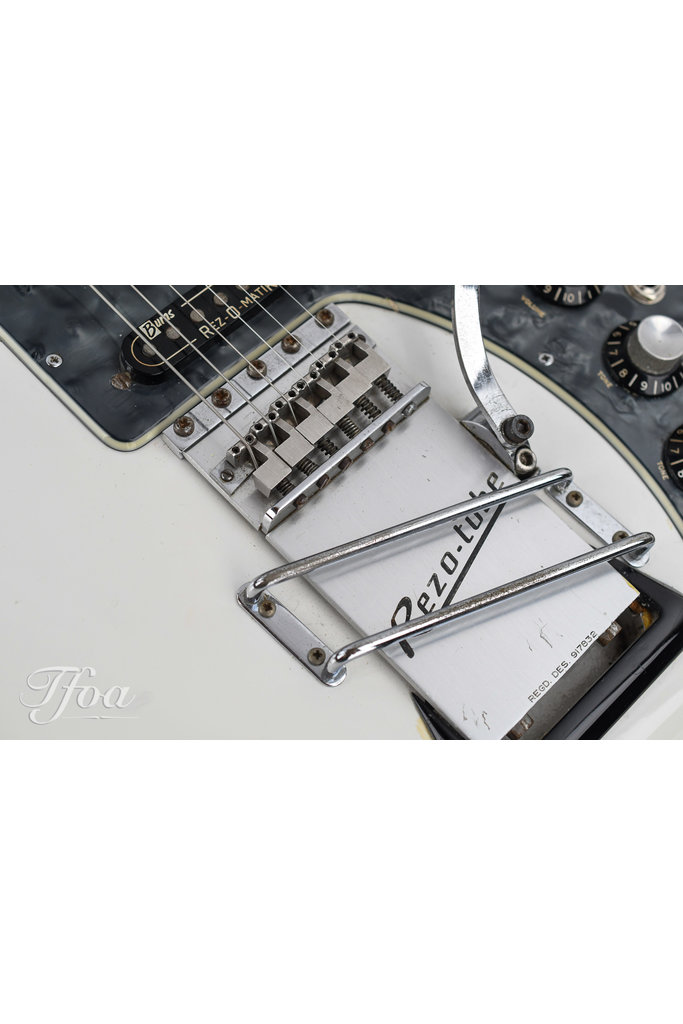 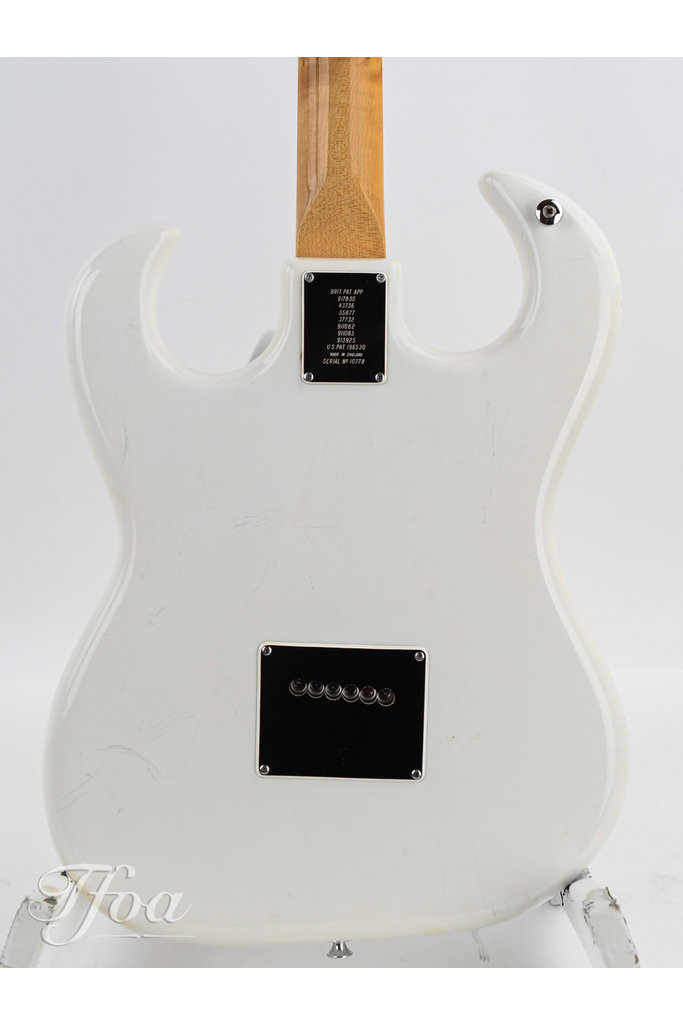 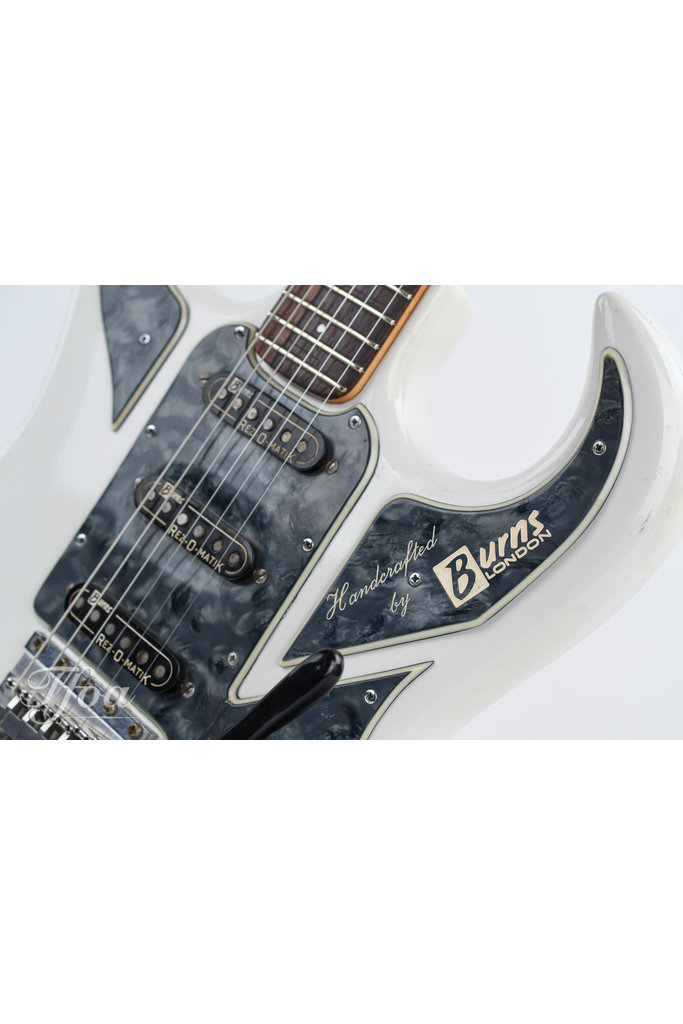 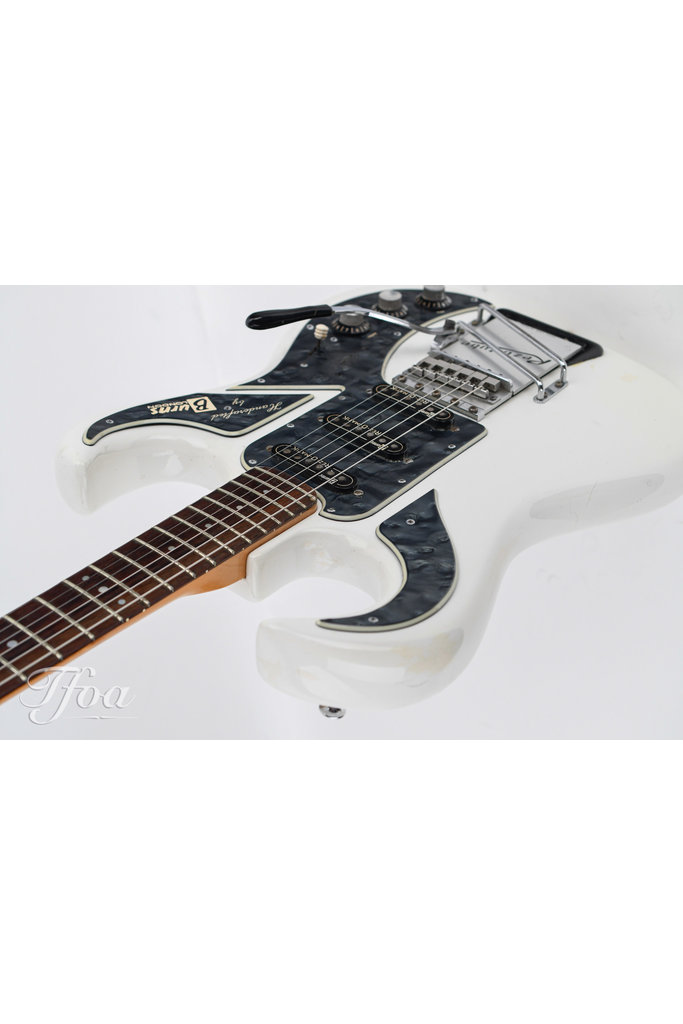 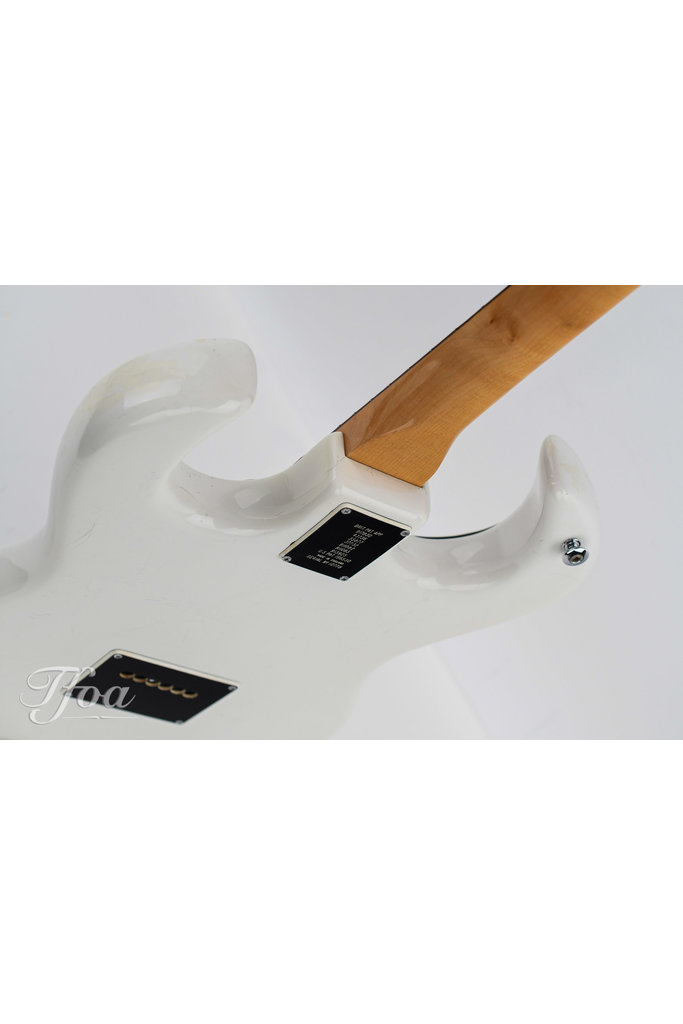 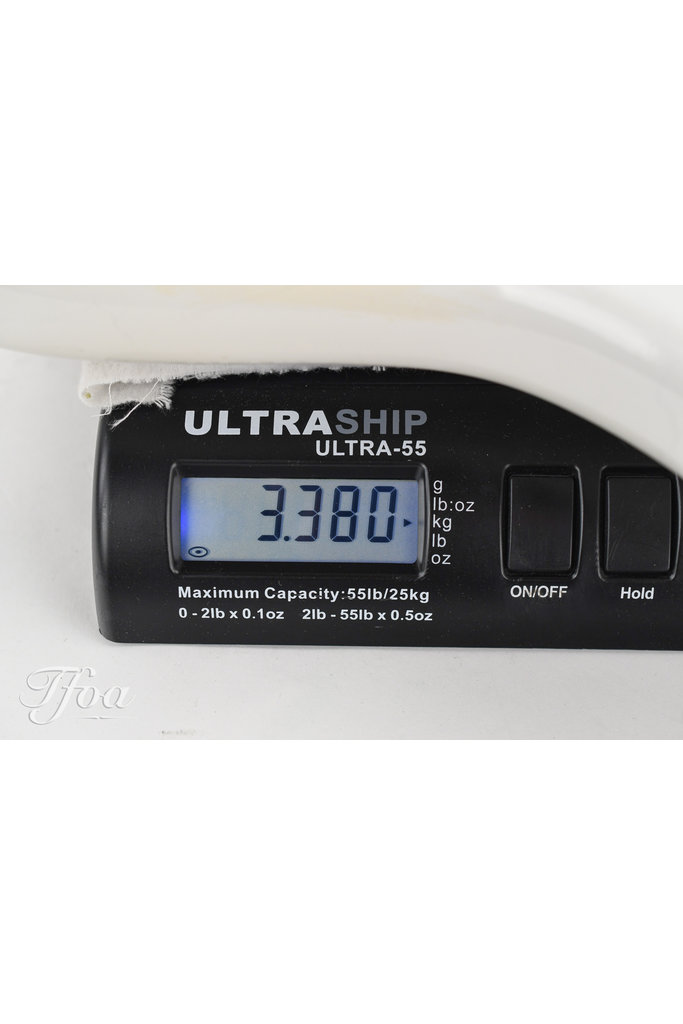 The Burns Bison has the classic body shape with inward curved horns and an advanced 1964 tremolo system. With its striking batwing headstock, this guitar was Jim Burns' greatest creation and has a strong look, sound and character. Obviously made famous by the great Hank Marvin from the Shadows, the Bison can be compared to the S-Style, but differs in quite a few ways. In addition to the solid alder body, and bolt-on maple neck with a rosewood fingerboard, this Bison stands out with its unique 'scroll' headstock design.

The Bison has a scale length of 25 inches which gives a different tone compared to a Strat. The Rez-o-Matik pickups sound almost the same as the Tri-sonic pickups, but with slightly less output. The controls include a master volume, two tone knobs and a 3-pickup position switch. There used to be a second pickup selector, which has been removed and the hole is filled with epoxy, just like the repaired pickguard split.

The Rez-o-Tube vibrato looks like an eccentric device, but is actually the reason Hank Marvin chose the Bison over the Strat, because it's perfect for its signature vibrato use without detuning. The condition of these Burns is very good with traces of use and playwear including the usual scuffs that have been touched on after the overspray, visible on the two horns and the lower curves. Furthermore, the multiple switch has been renewed and the volume potentiometer has been replaced by a better quality CTS potentiometer. 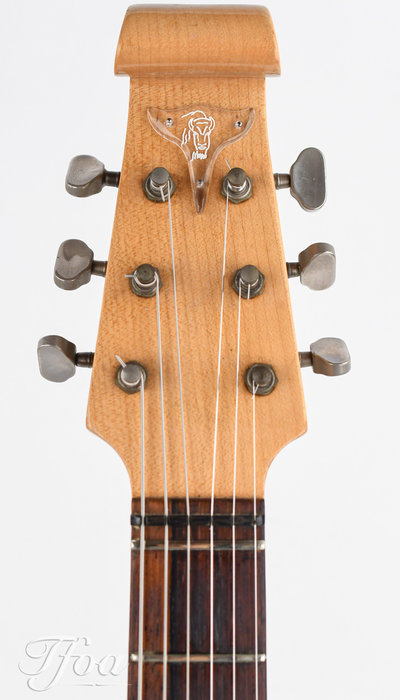