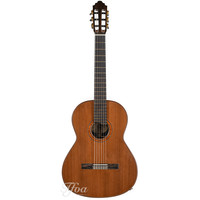 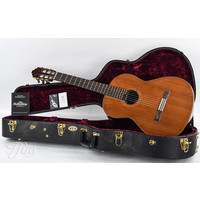 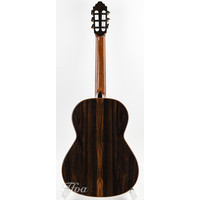 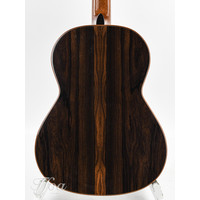 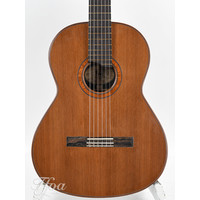 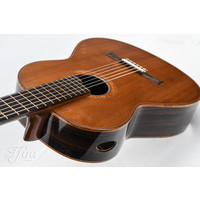 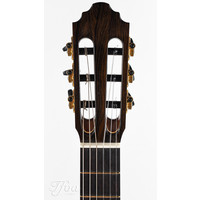 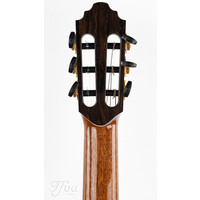 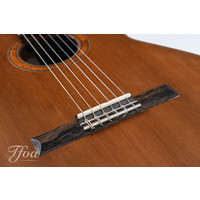 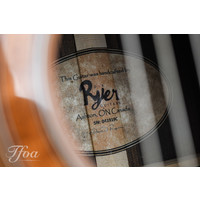 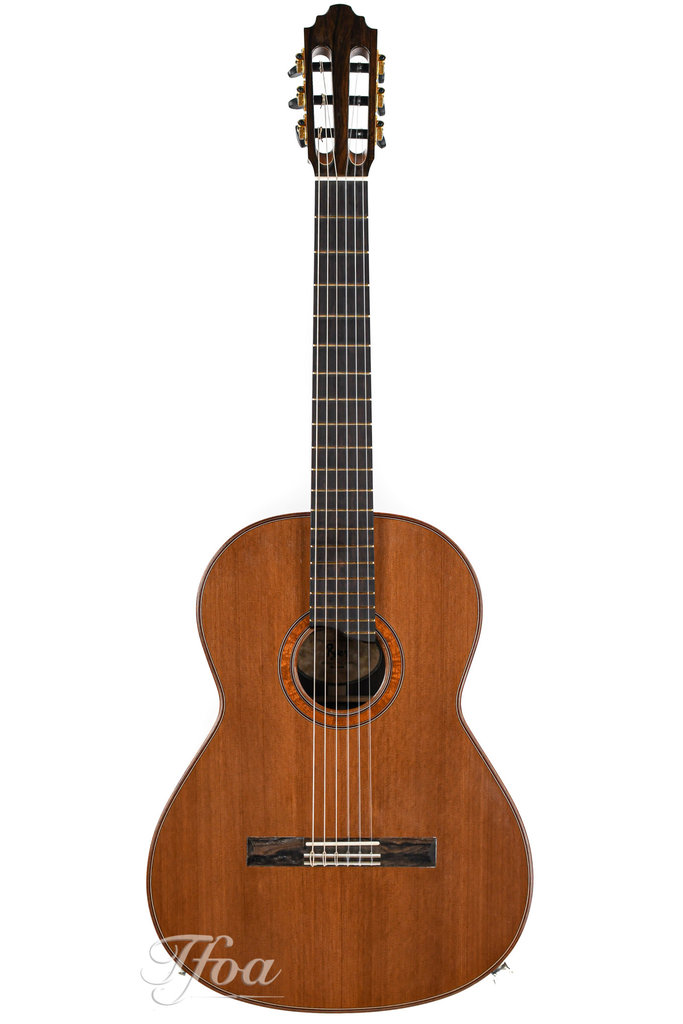 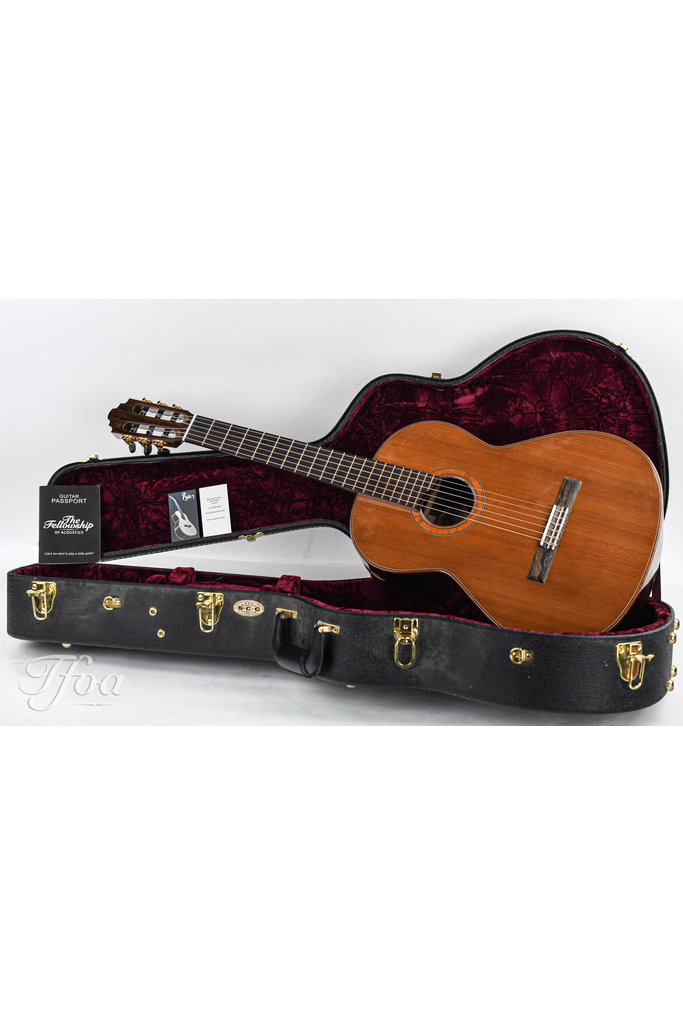 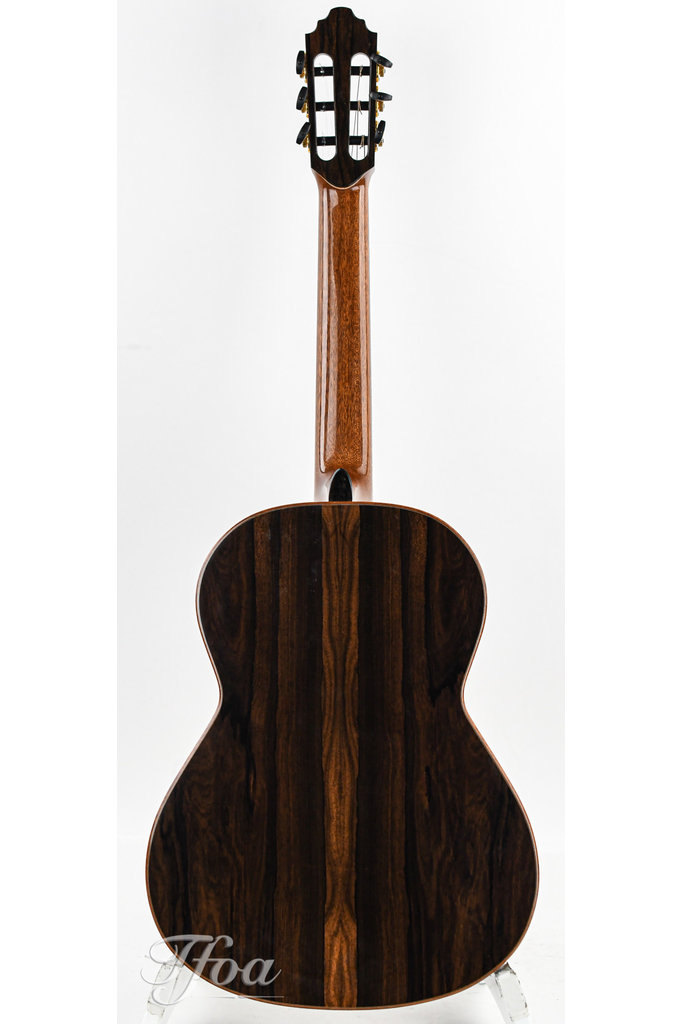 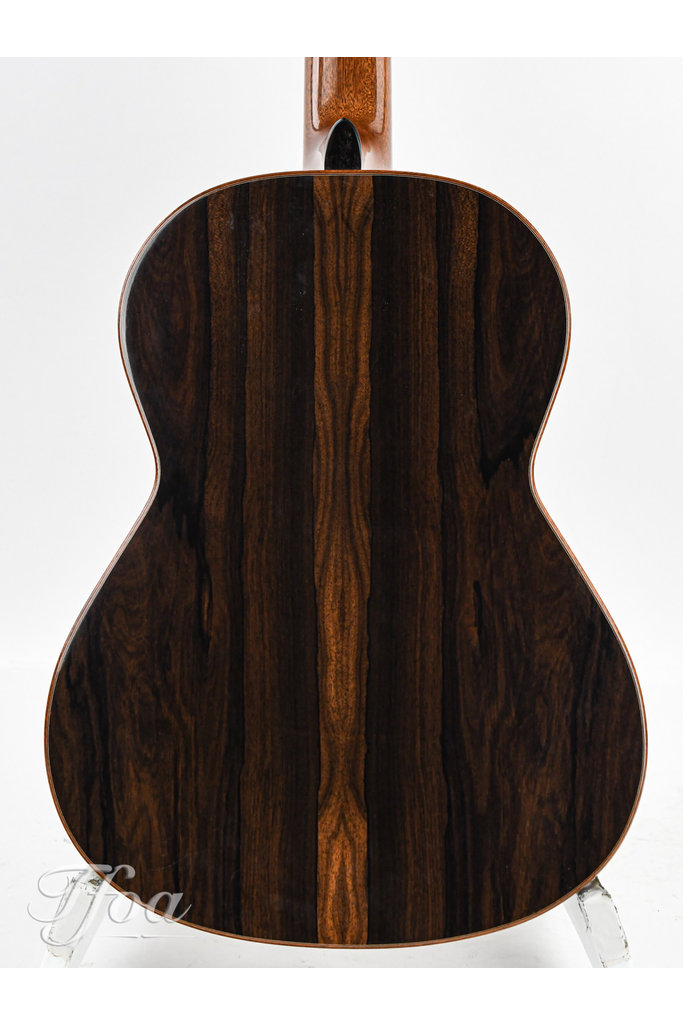 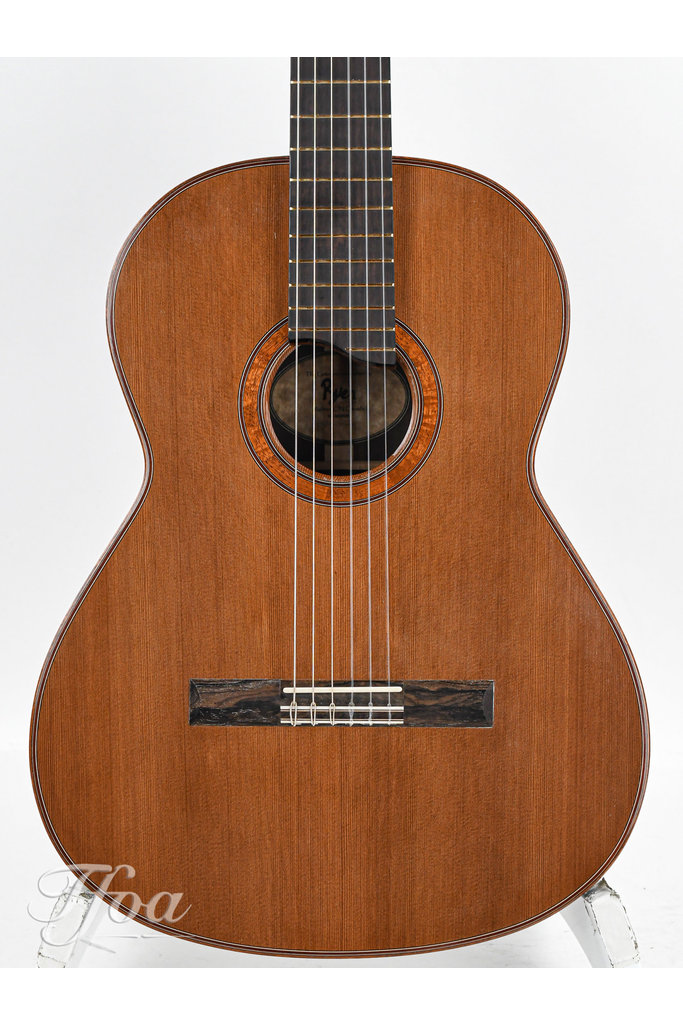 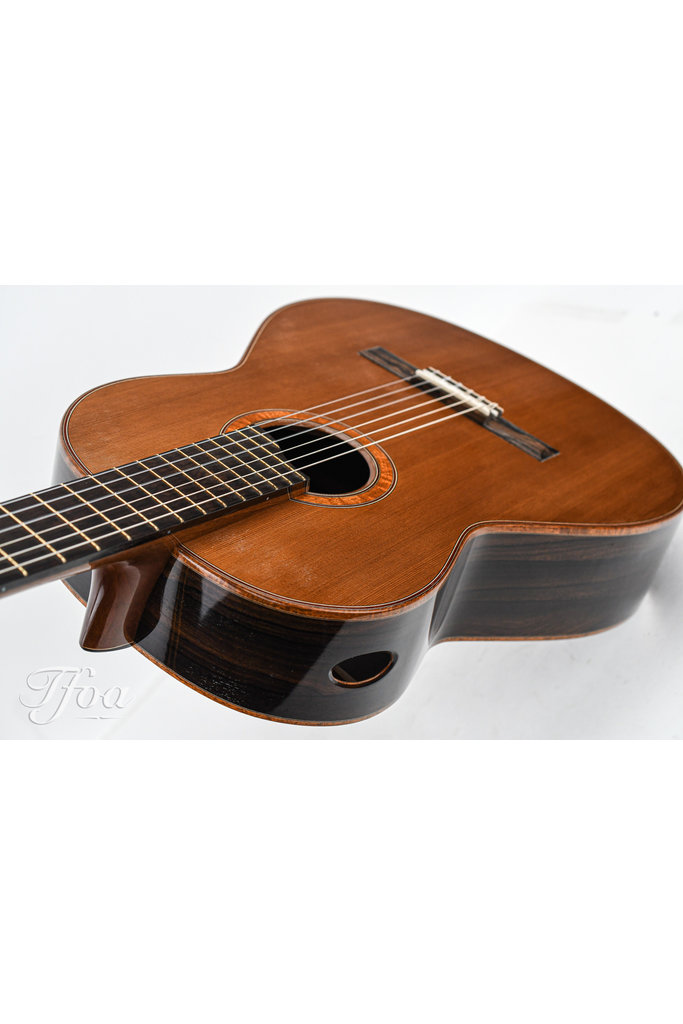 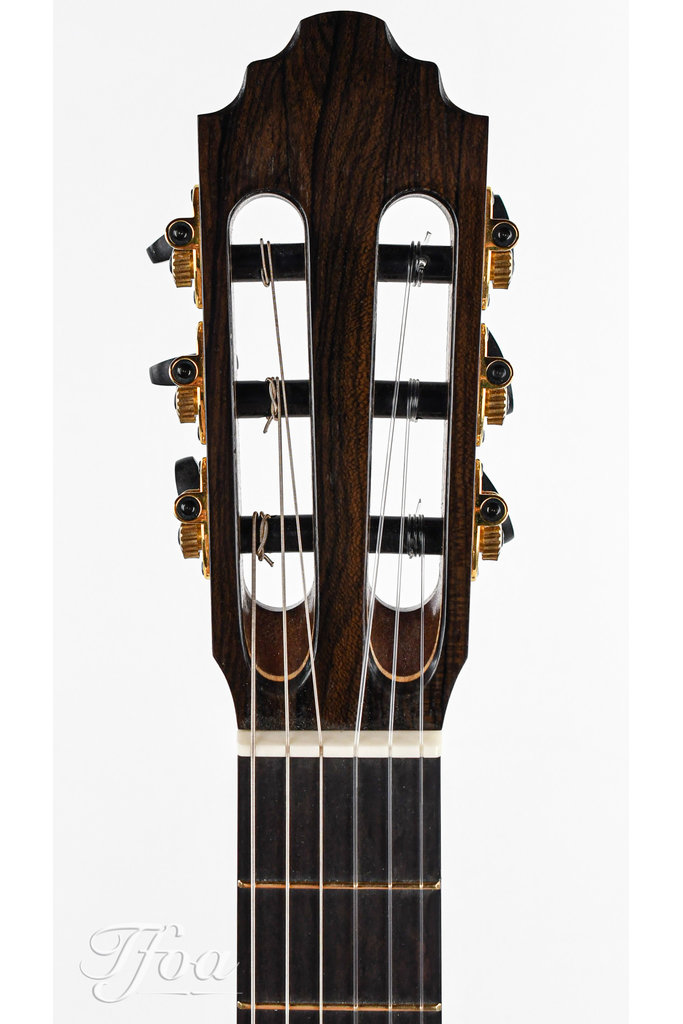 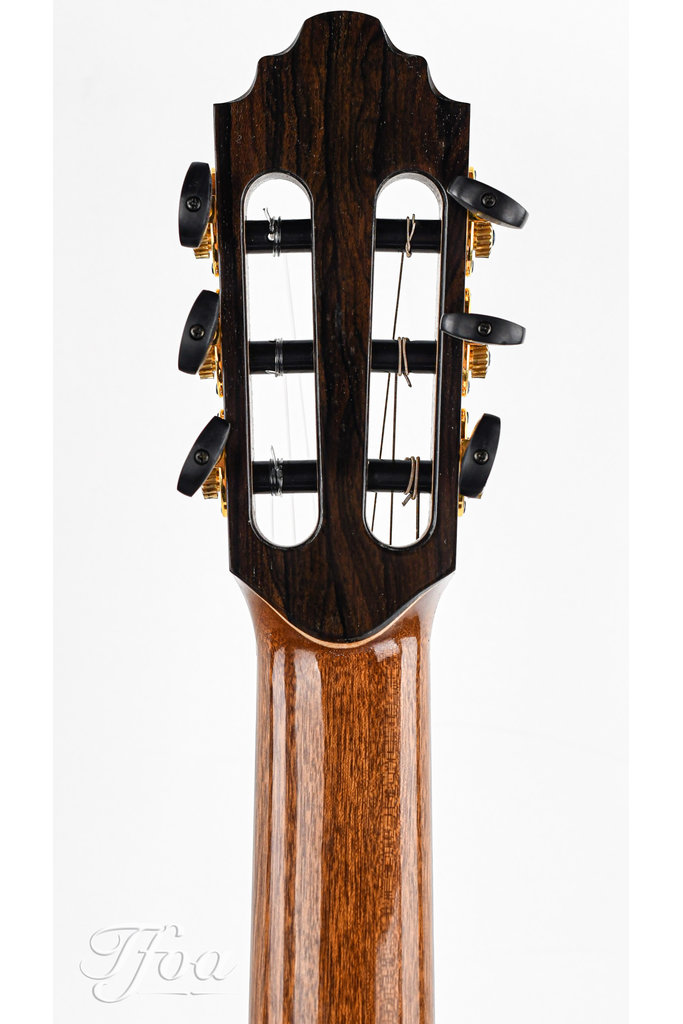 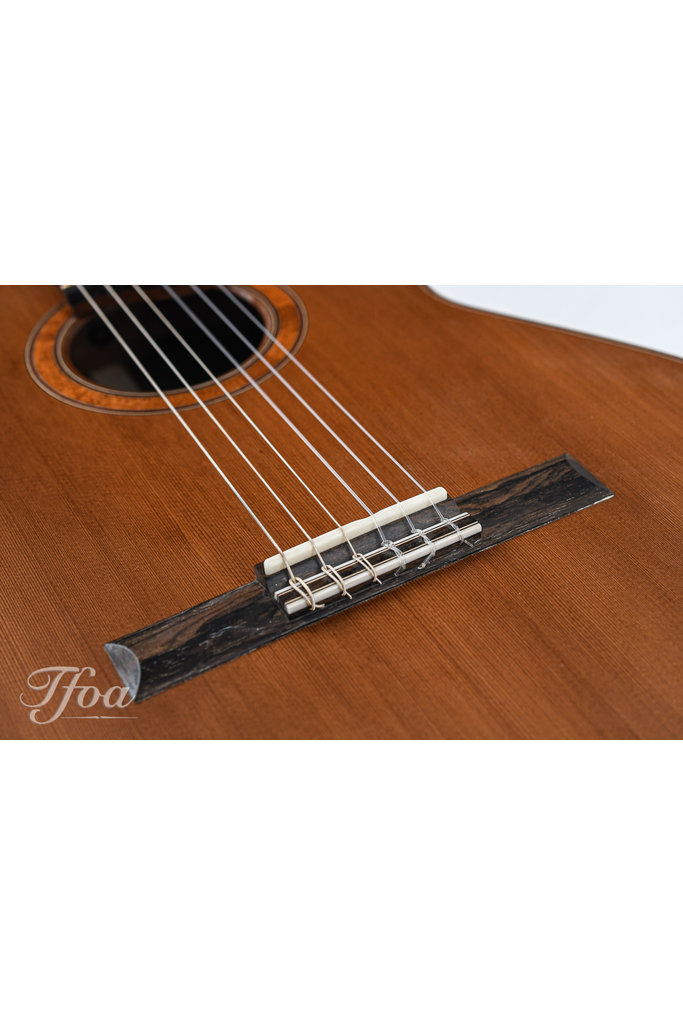 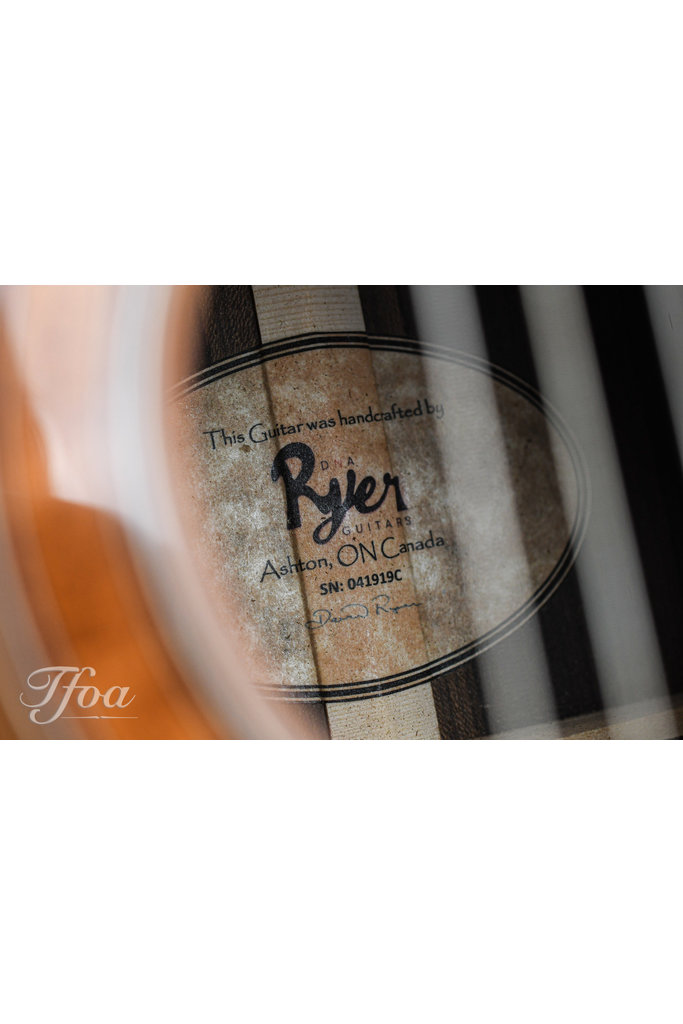 €7.900,00
Product Status
New
New products delivered from authorized suppliers and with full original warranty by the manufacturer. In addition, TFOA offers an extension of the warranty up to 5 years unless the manufacturer uses a longer warranty period. Delivered as much as possible in the original box but to relieve the environment we also use other boxes.
Prices are incl. 21% VAT.
David Ryer started being involved in guitars in the late 1980s, he repaired stringed instruments for local music shops in Canada. Around the year 2000 he learned the craft of making high quality guitars by following a course at Canadian luthier, Sergei de
Meer informatie en specificaties
Out of stock

David Ryer started being involved in guitars in the late 1980s, he repaired stringed instruments for local music shops in Canada. Around the year 2000 he learned the craft of making high quality guitars by following a course at Canadian luthier, Sergei de Jonge. He is no doubt- one of the best to learn the magic involved with making a high end guitar.  A number of years later, completed this course with an extensive 2 year apprenticeship with Sergei. He and Sergei became good friends, and nowadays Sergei and David work close together teaching students at the Sergei de Jonge school of Lutherie.

This is a David Ryer Concert Classical with the most exquisite tonewoods, including a double top, a small side projection hole, elevated fingerboard construction for higher fret access and allowing the top to resonate even more freely, and a beautiful koa armrest. The guitar features an Italian Spruce top, also called moon spruce or Stradivari spruce because this wood from 'Val die Fiemme' was used by the master for his impressive violins and holds part of the tone secret. Other features include beautifully grained Ziricote back and sides, bevel armrest, and a raised neck allowing access to the upper frets. The double top is actually a misnomer, sometimes the back is doubled with Cedar, and in David Ryers case the sides are doubled with Maple on this inside construction is actually creating a reso chamber for greater presence and pojection. Other features include a beautiful Ziricote headstock overlay, and matching heelcap, ebony raised fingerboard, 645mm scale length and 52mm nut width, Shellack French polish finish, Schertler tuning machines and quality case. An impressive sounding guitar that allows for great playing and will improve any guitarist skills. With Deluxe quality case. 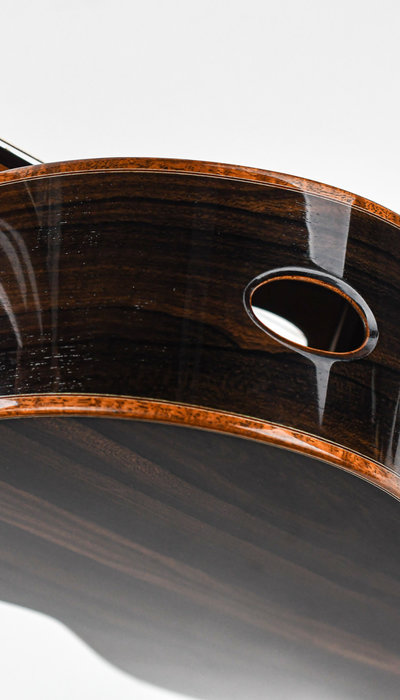