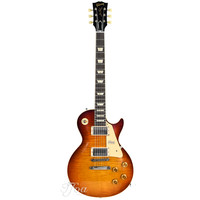 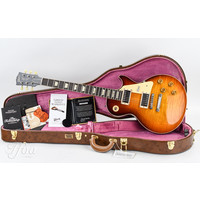 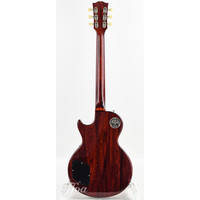 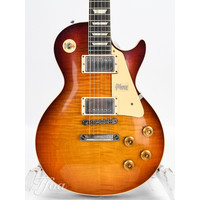 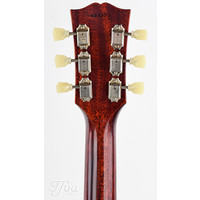 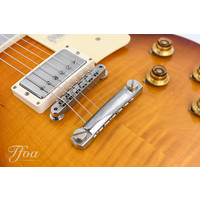 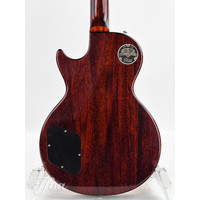 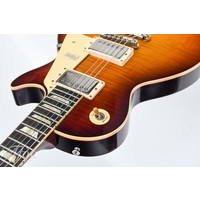 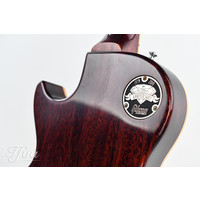 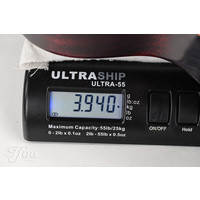 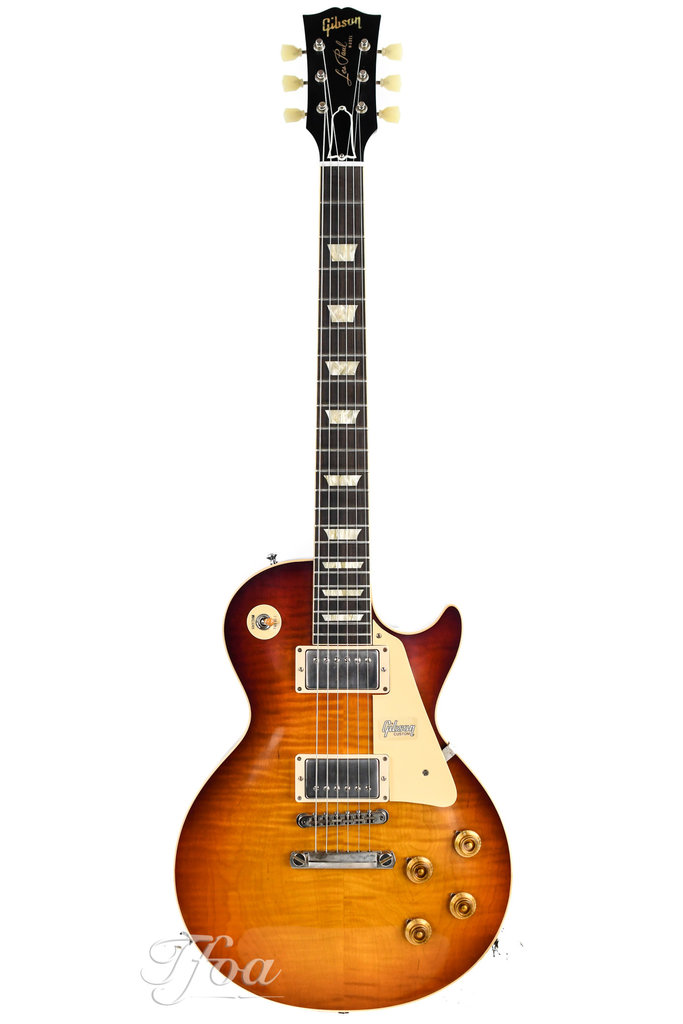 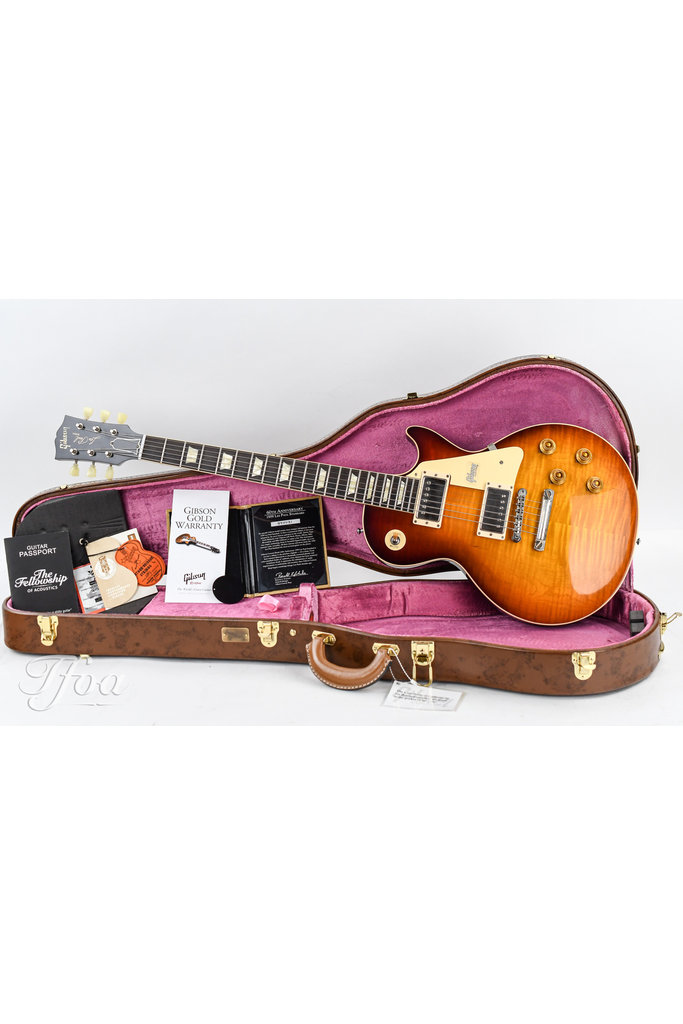 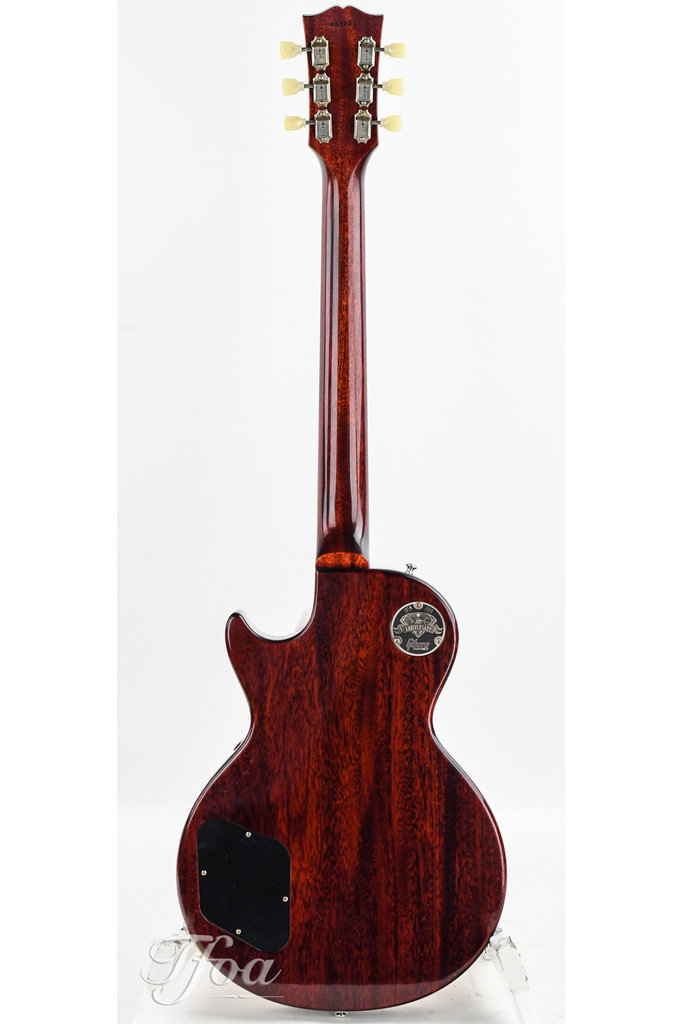 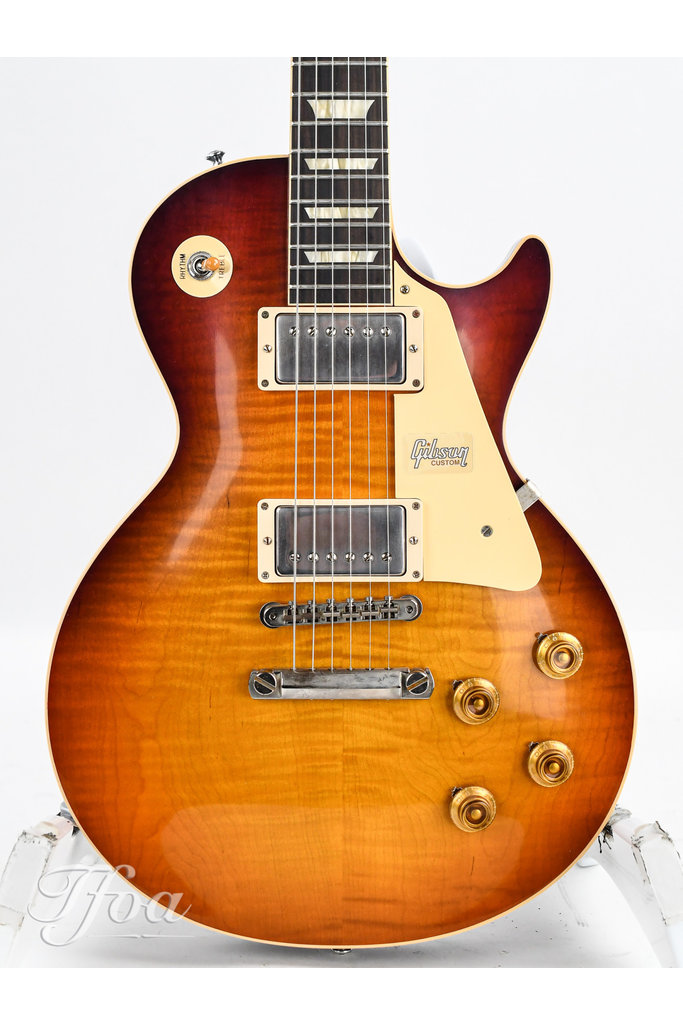 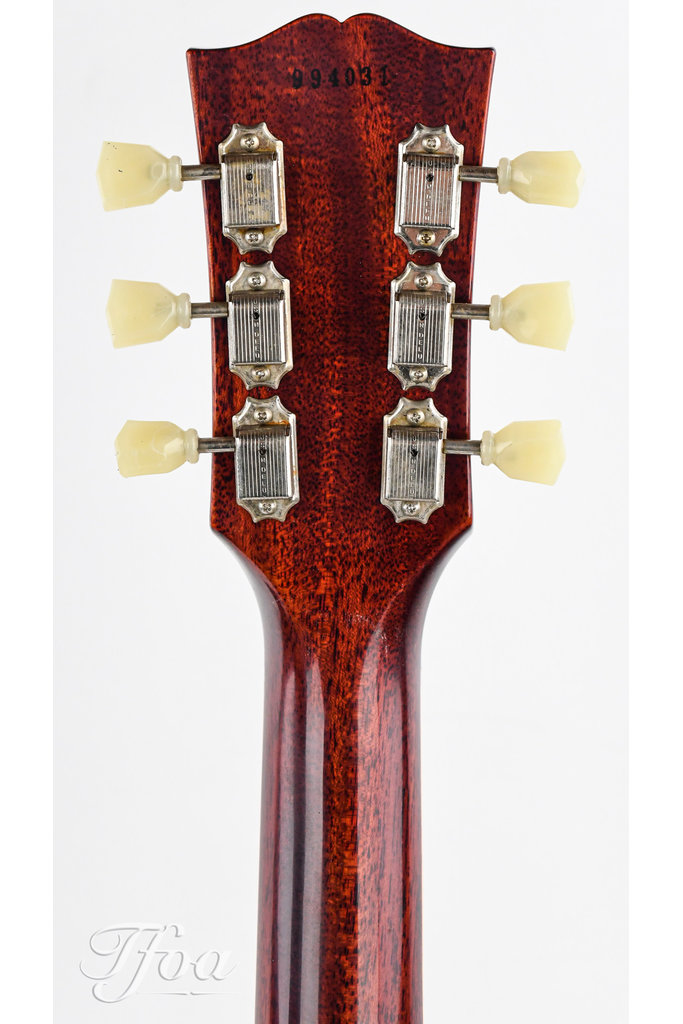 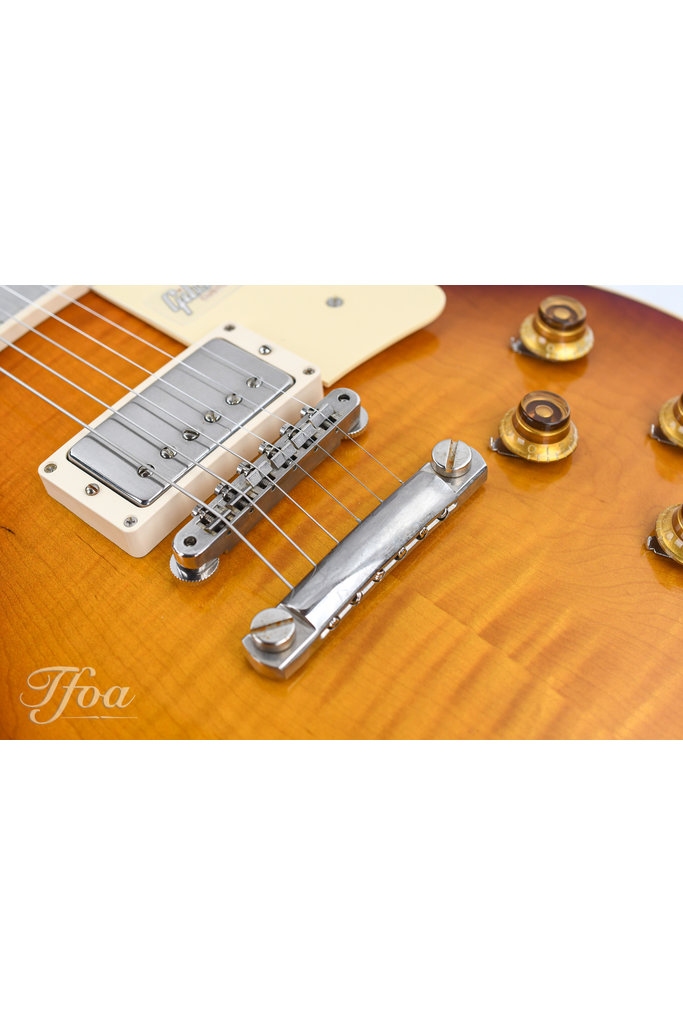 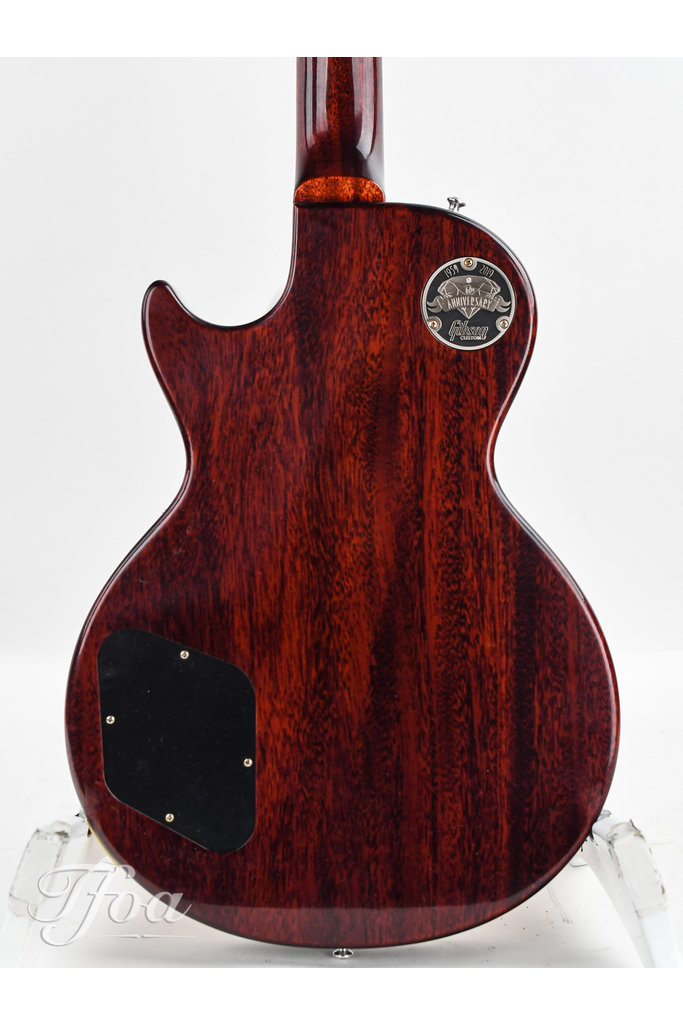 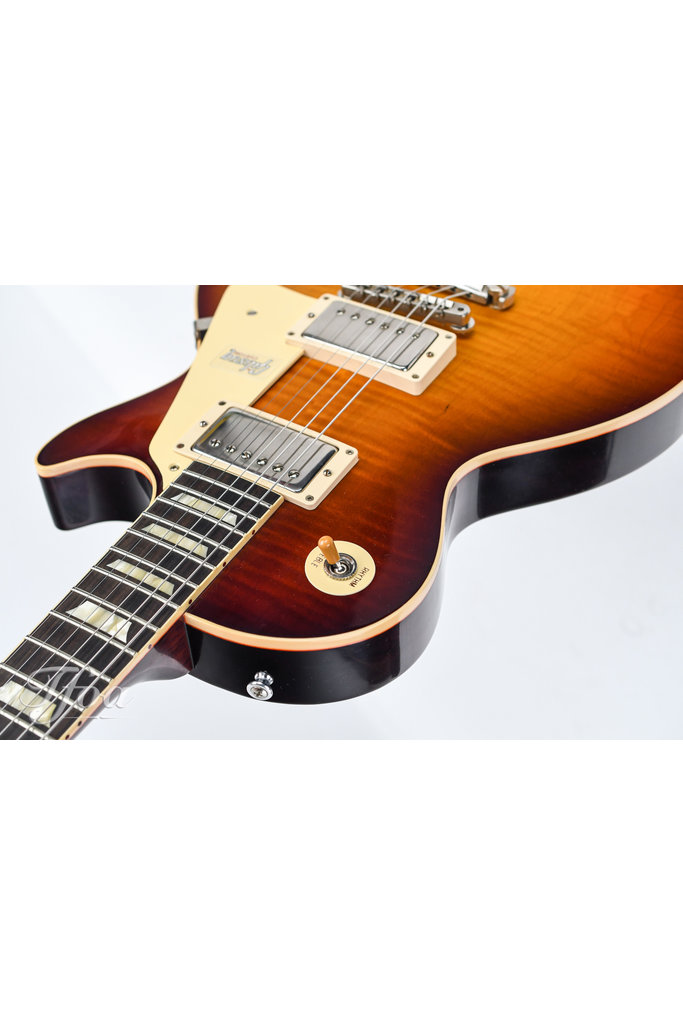 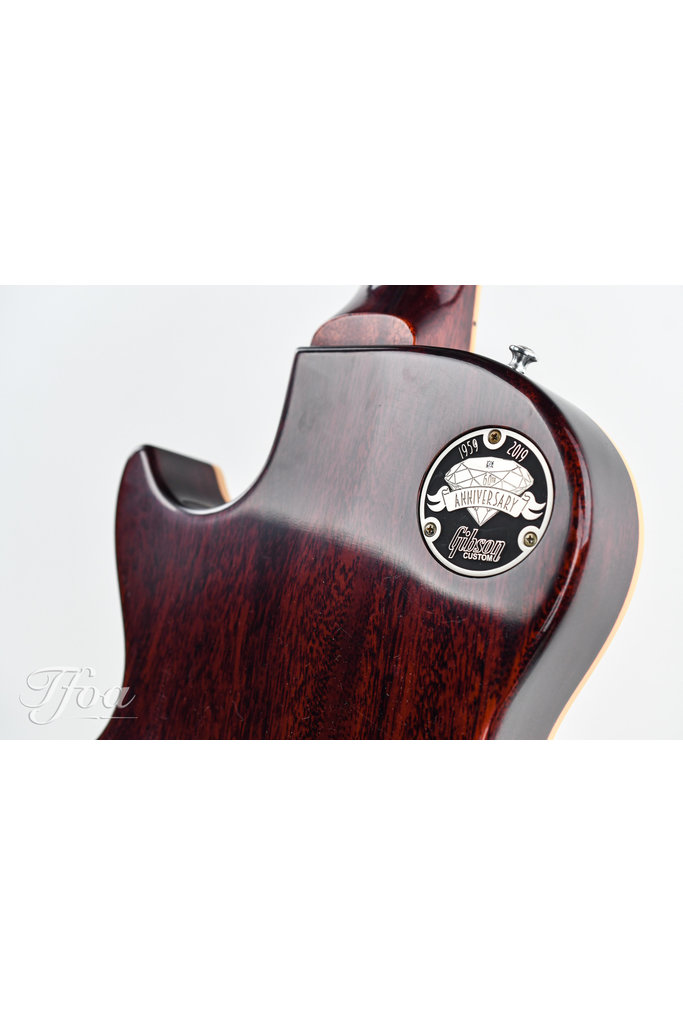 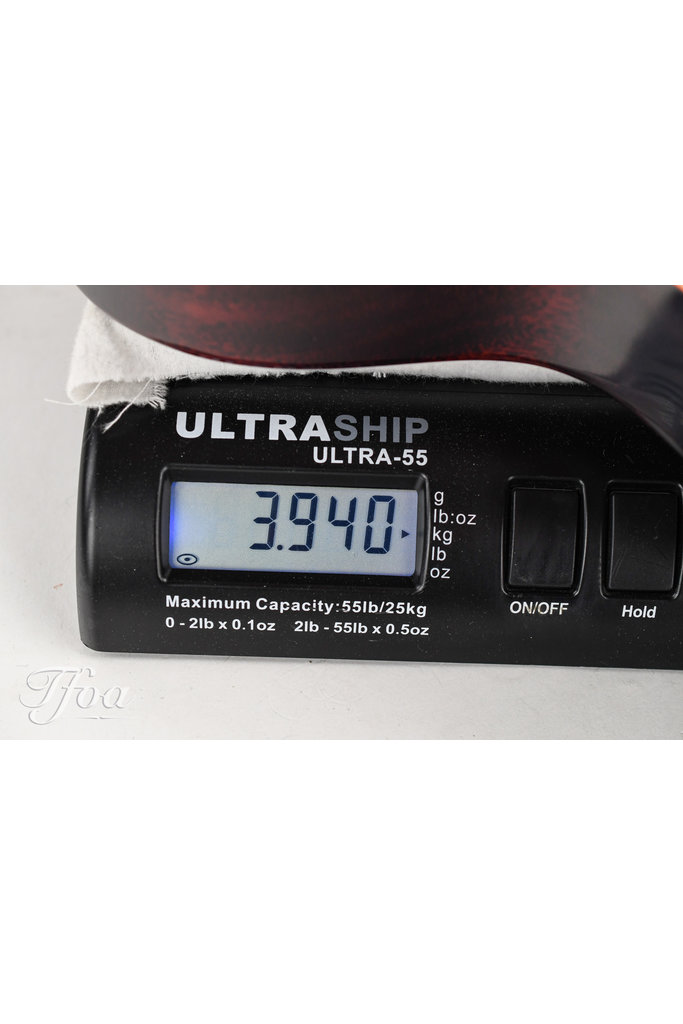 €5.499,00
Product Status
New
New products delivered from authorized suppliers and with full original warranty by the manufacturer. In addition, TFOA offers an extension of the warranty up to 5 years unless the manufacturer uses a longer warranty period. Delivered as much as possible in the original box but to relieve the environment we also use other boxes.
Prices are incl. 21% VAT.
No specific Gibson model carries more intrigue and gravitas than the 1959 Les Paul Standard.
Meer informatie en specificaties
Shipped direct after setup (Within 2 Working Days): In stock

No specific Gibson model carries more intrigue and gravitas than the 1959 Les Paul Standard. While it became the most iconic guitar in history, it wasn't a successful model when it was released (under 650 were made). But before long it was adopted by some of the world's greatest guitarists -- Jimmy Page, Keith Richards, Eric Clapton, Jeff Beck, Duane Allman, Mike Bloomfield, Billy Gibbons, Joe Perry and Slash to name a few.

The instrument was simply enchanting, from its beautiful figured maple top to its extreme sonic versatility. "It has a deep, powerful sound and you can use it to imitate just about anything – violin, sax, cello, even a sitar," says Jeff Beck.

All these reasons and more made the 1959 Les Paul Standard the most coveted and legendary guitar on the planet, shaping sounds across music genres and generations of players. Gibson Custom Shop's 60th Anniversary 1959 Les Paul Standard is not just a tribute to those priceless original models -- it's a clone of them. From laser-scanned dimensions to chemically-recreated plastics to color-matched shades of sunburst, every element has been rendered in unbelievable detail. It represents the culmination of decades of work by Custom Shop's expert team -- a tireless quest to bring accuracy and authenticity to the hands of fans. It’s the definition of cool, and it's the best representation of the 1959 Les Paul Standard since the Gibson Custom Shop began making Historic Reissues over twenty-five years ago. Includes Brown/Pink Lifton Reissue case with certificate of authenticity and case candy. 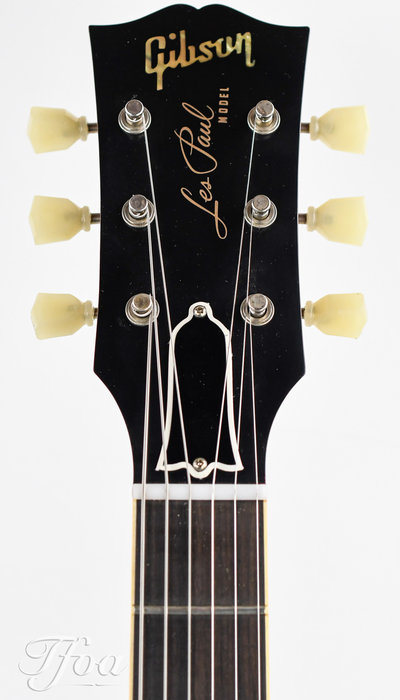