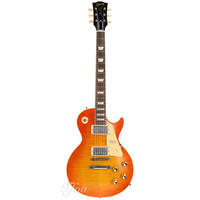 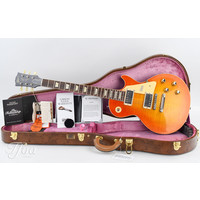 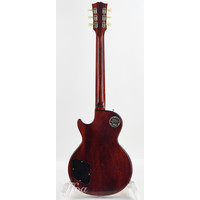 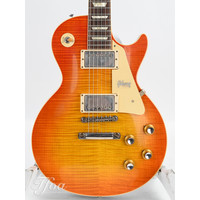 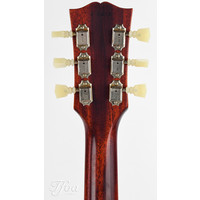 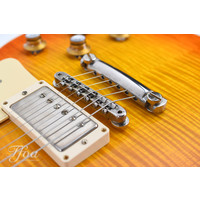 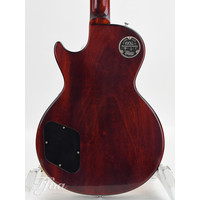 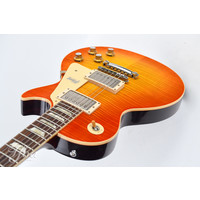 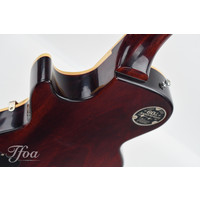 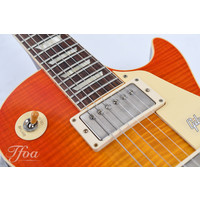 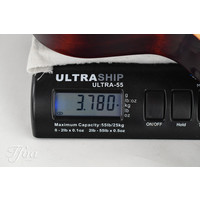 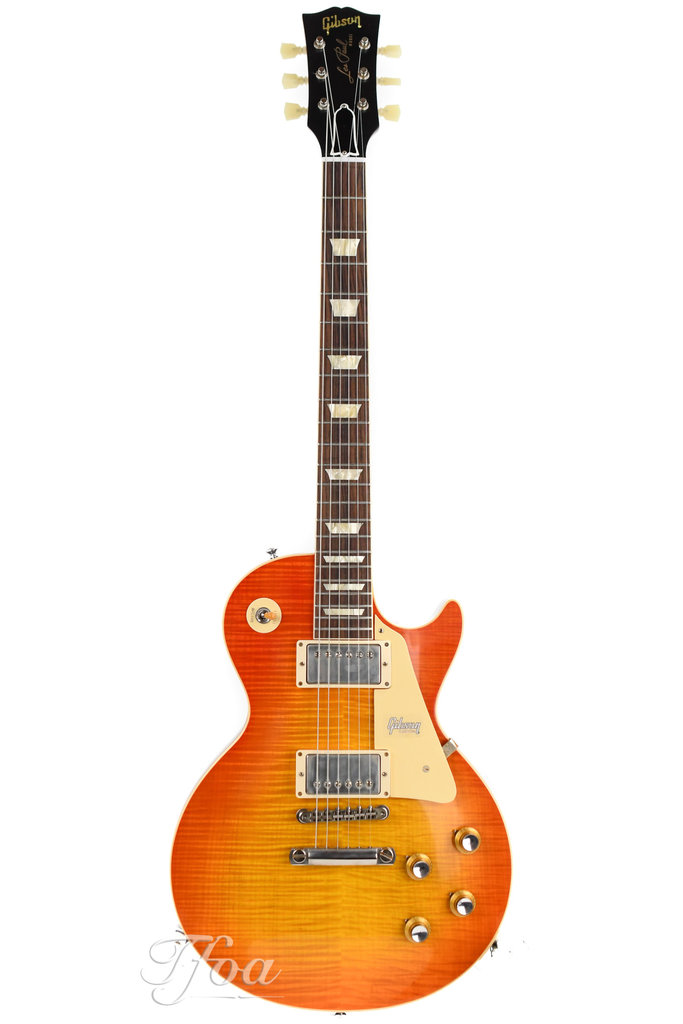 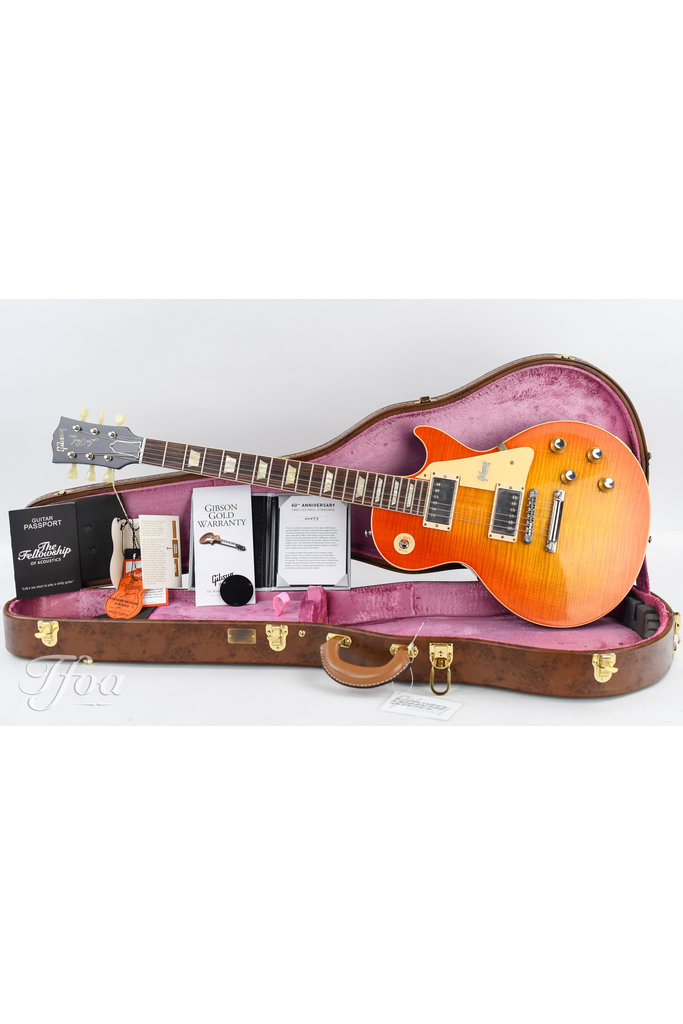 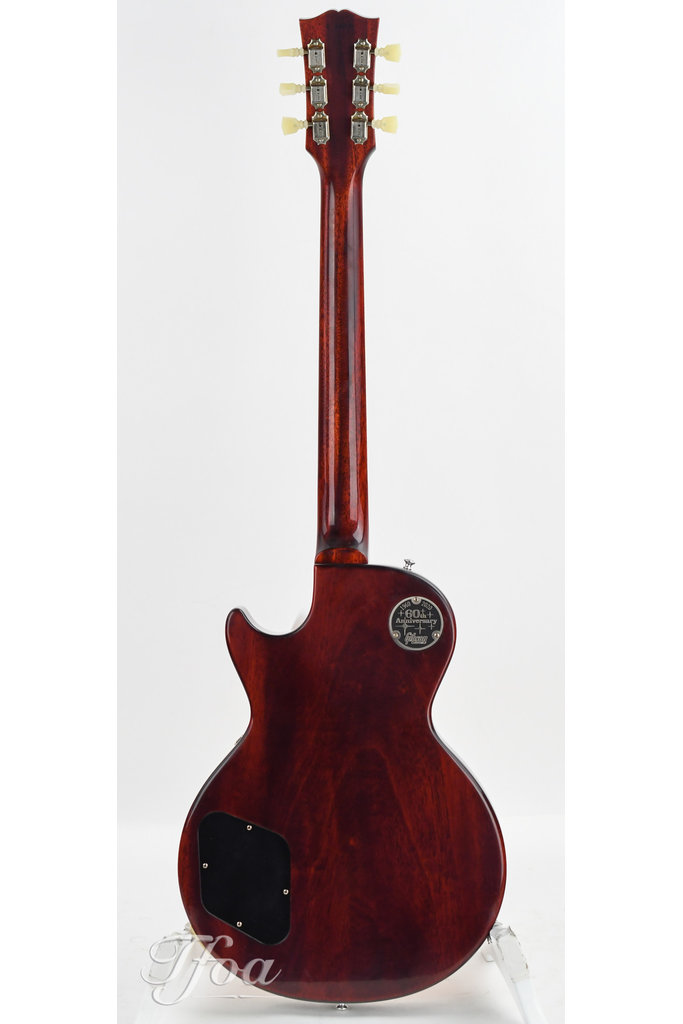 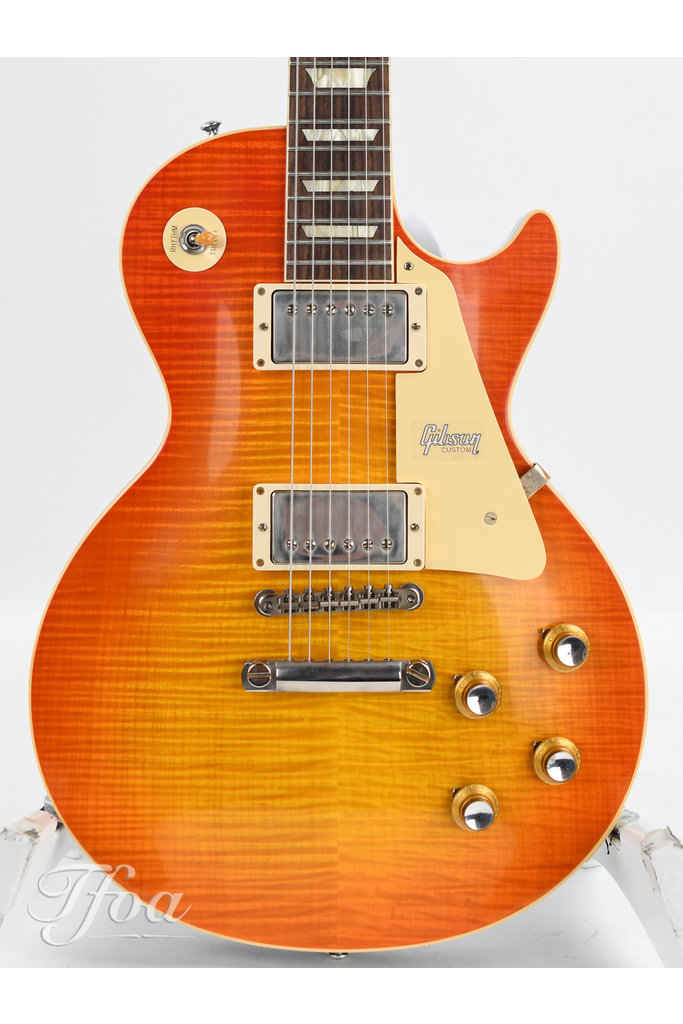 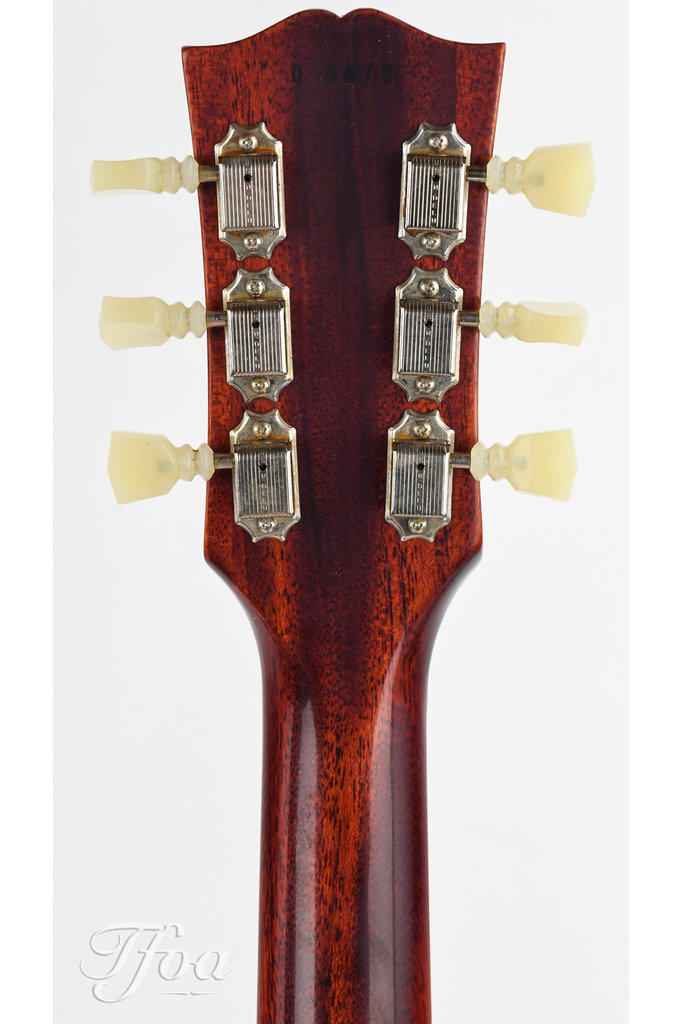 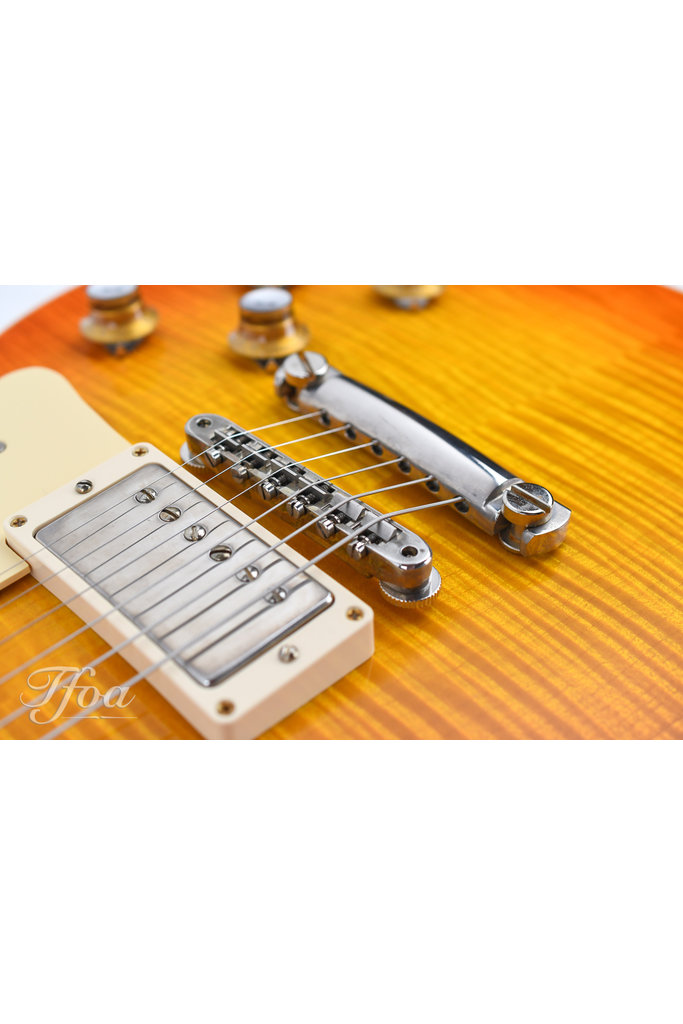 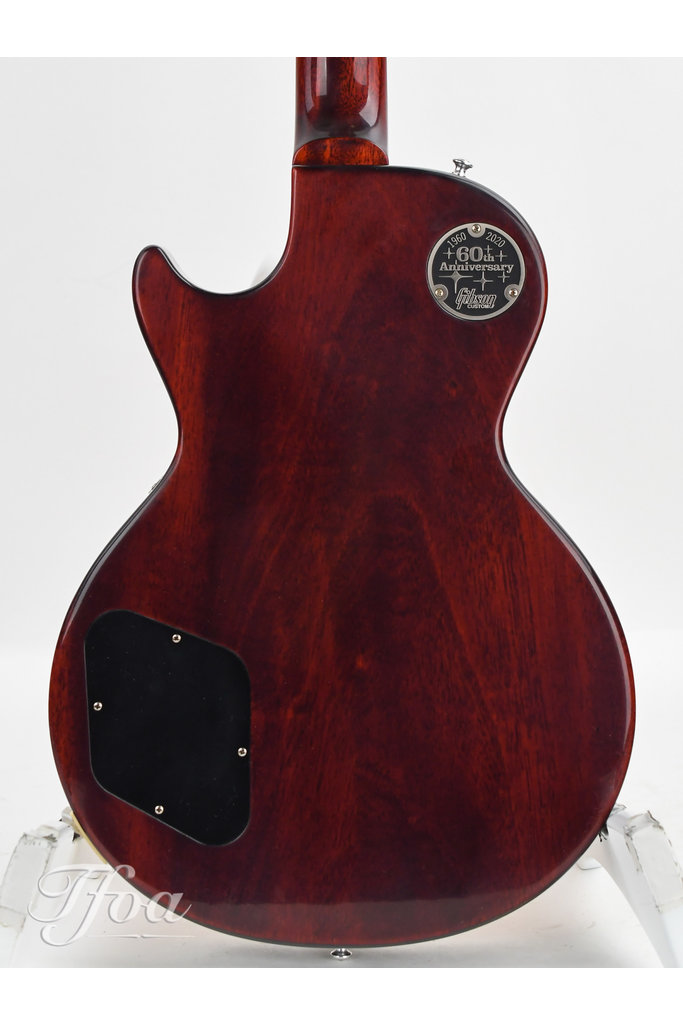 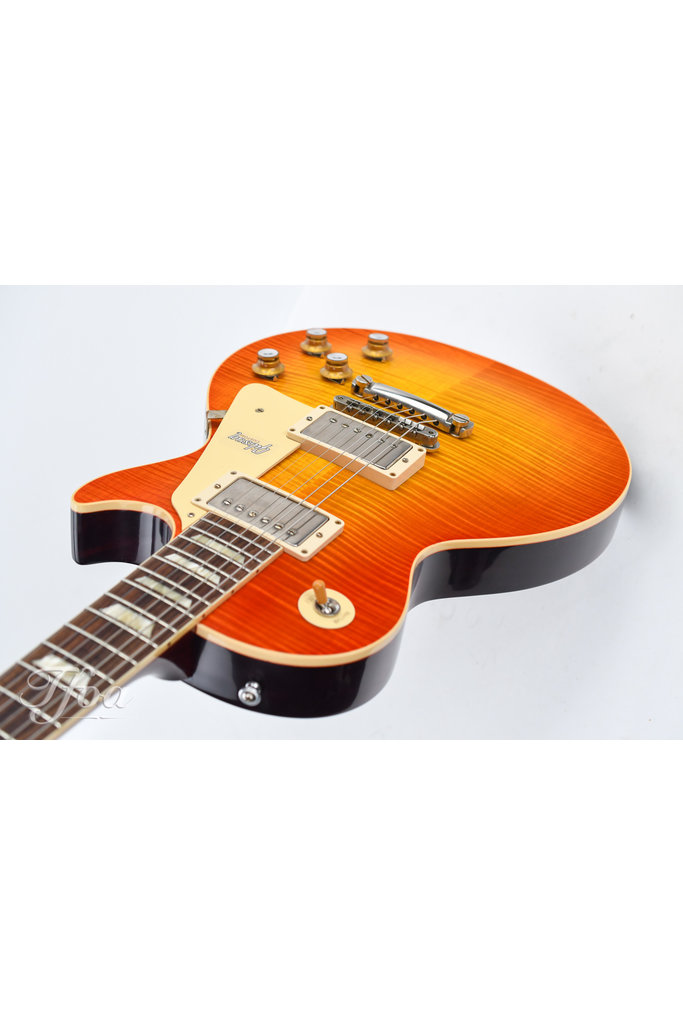 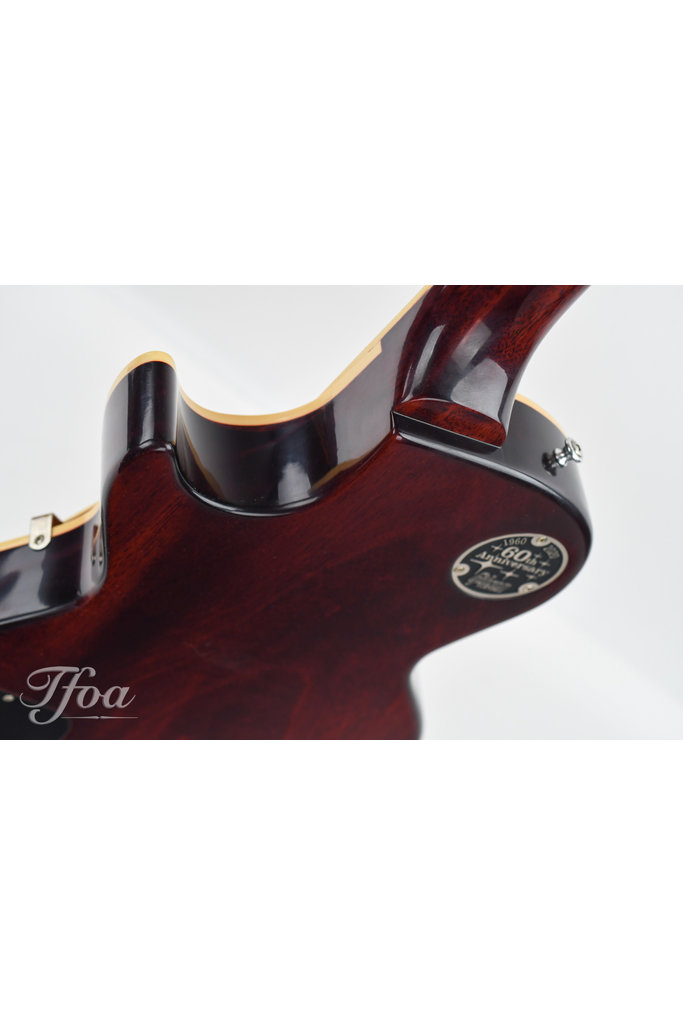 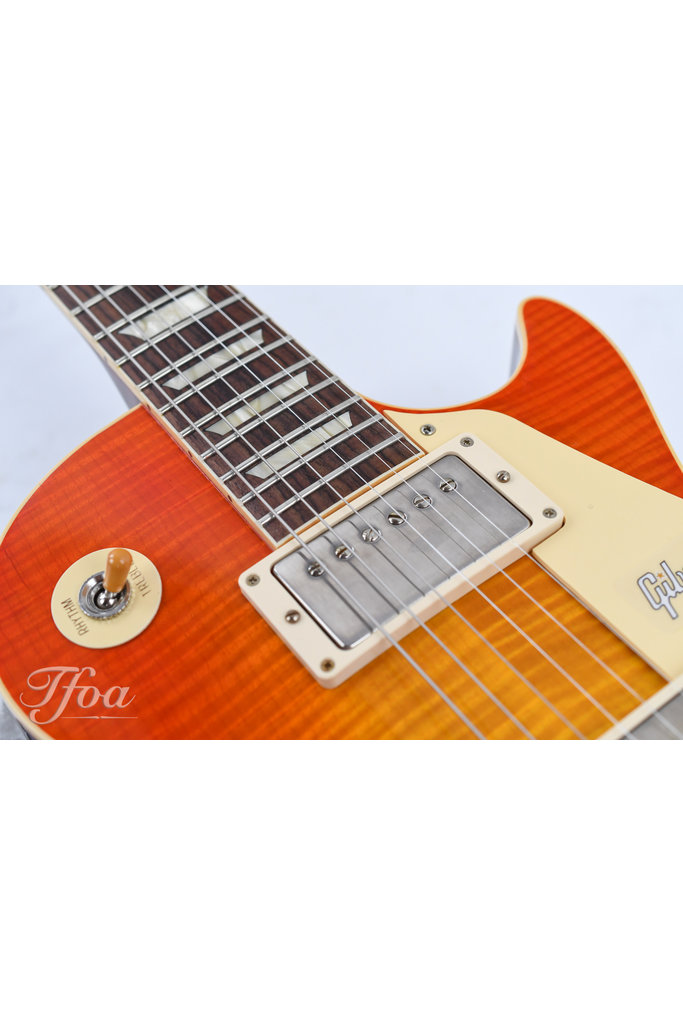 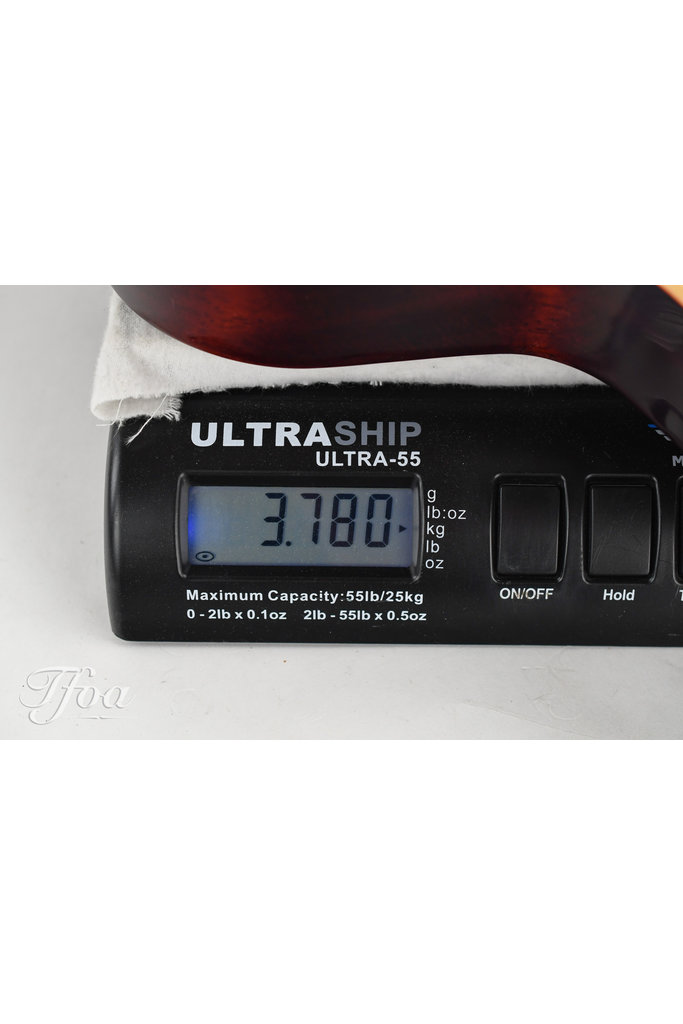 €6.499,00
Product Status
New
New products delivered from authorized suppliers and with full original warranty by the manufacturer. In addition, TFOA offers an extension of the warranty up to 5 years unless the manufacturer uses a longer warranty period. Delivered as much as possible in the original box but to relieve the environment we also use other boxes.
Prices are incl. 21% VAT.
This limited edition 60th Anniversary Les Paul is a celebration of the 1960 Les Paul Standard. This V2 will have a thinner 60s neck profile, Kluson Single Line, Double ring tuners and is finished in an Orange Lemon Fade VOS finish.
Meer informatie en specificaties
Shipped direct after setup (Within 2 Working Days): In stock

This limited-edition 60th Anniversary model celebrates the iconic 1960 Les Paul Standard, which has shaped music across genres for six decades. The artisans at Gibson Custom Shop have proudly recreated the experience of owning a priceless original thanks to painstaking attention to detail and tireless study of vintage examples, closely following the three distinct versions seen within 1960. Those made in the first third of the year (V1) had the same specs as 1959 models, while the middle third (V2) had thinner neck profiles, different knobs and brighter colors. The final third (V3) featured even thinner neck profiles. Each version is available within this historic limited run of instruments, inspiring players in different ways. Included is a 60th Anniversary switch plate, a commemorative Certificate of Authenticity booklet and a vintage replica hardshell case. 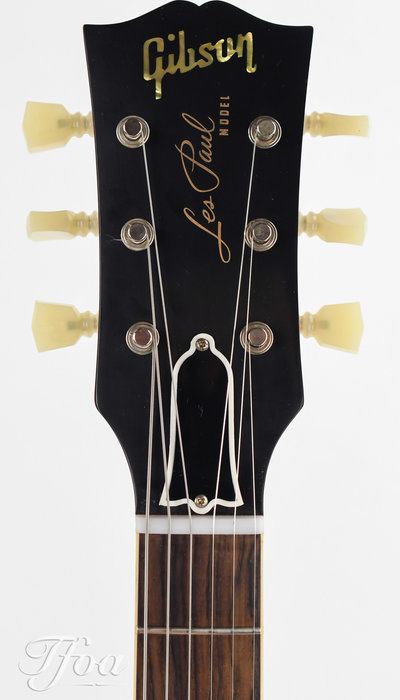