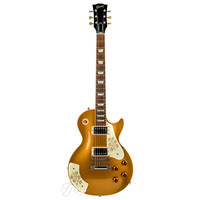 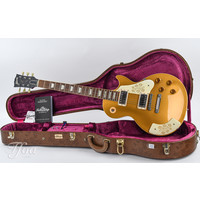 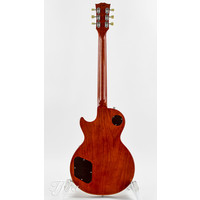 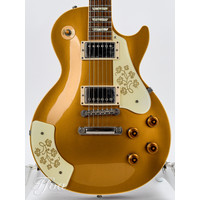 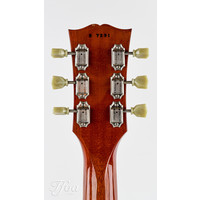 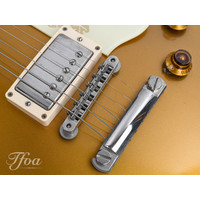 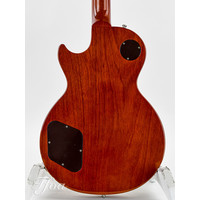 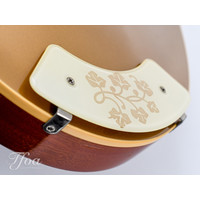 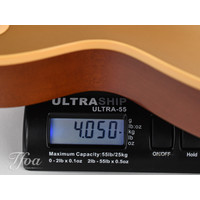 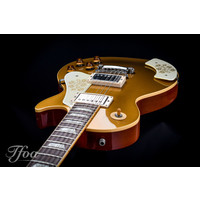 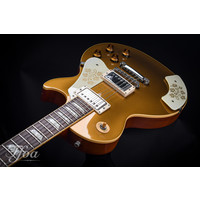 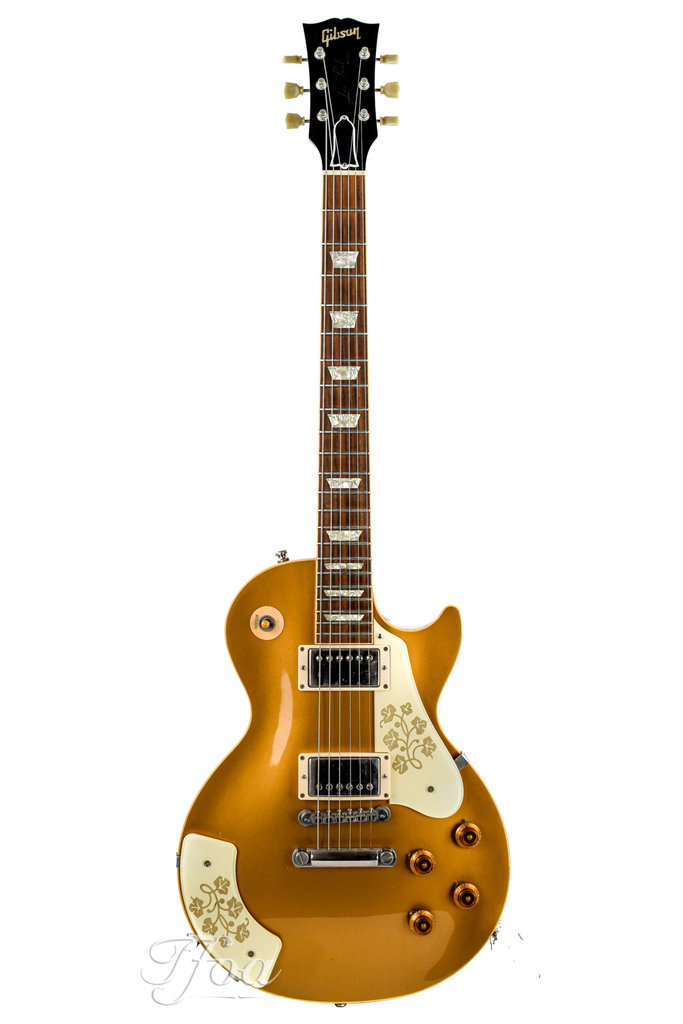 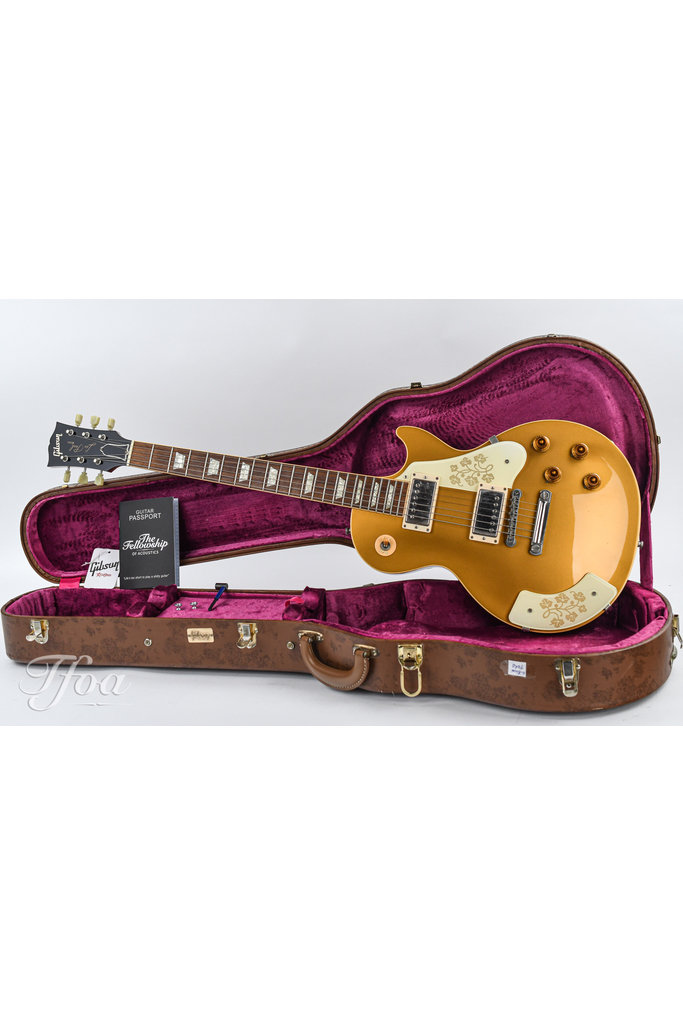 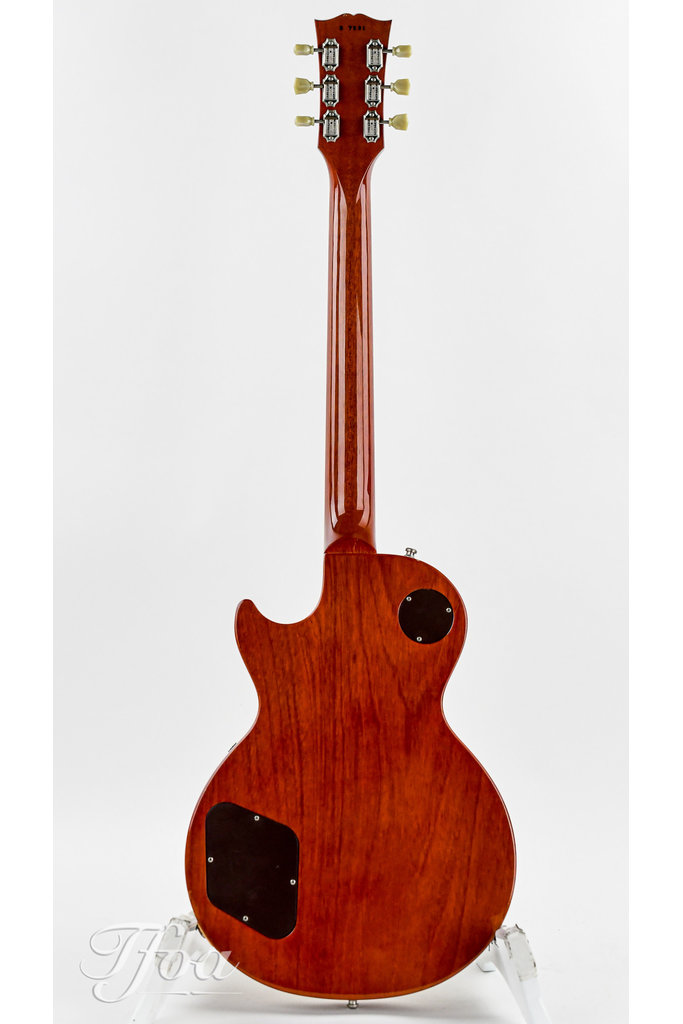 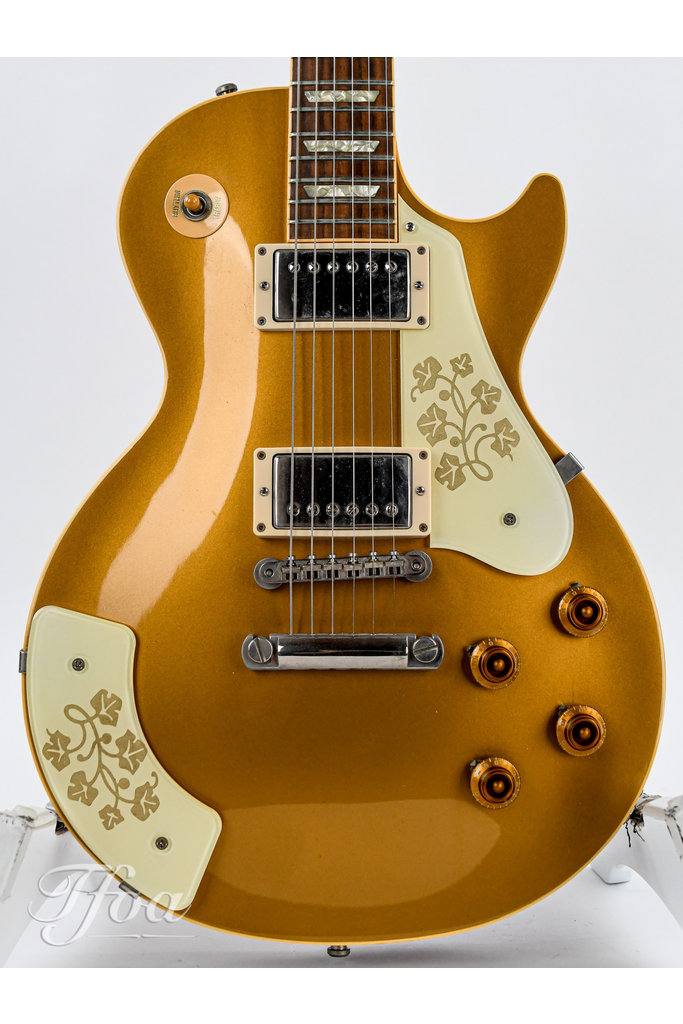 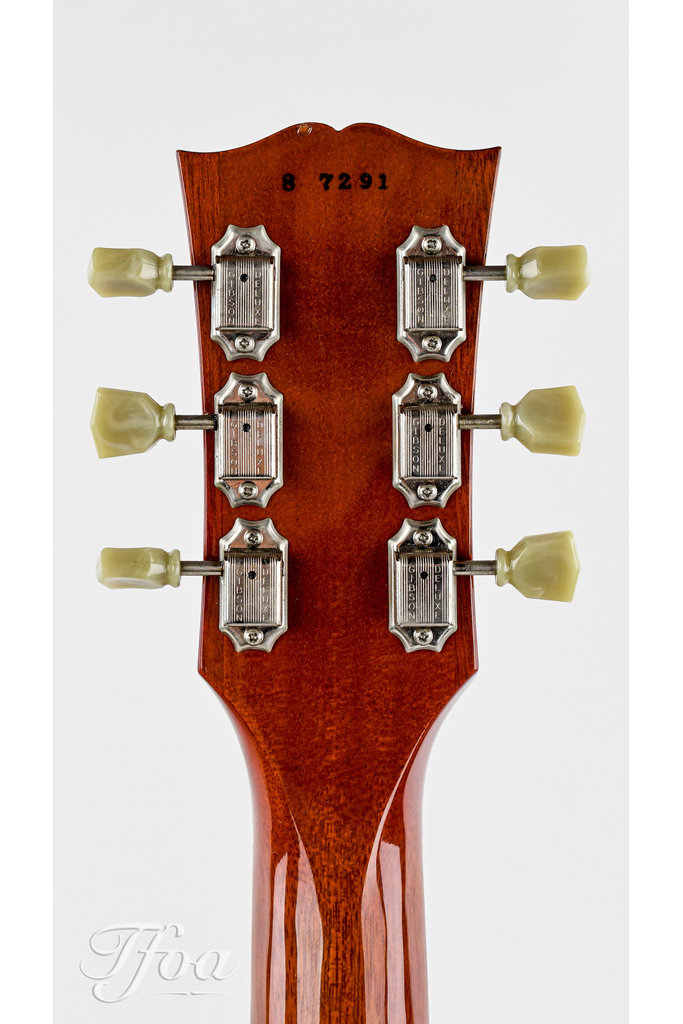 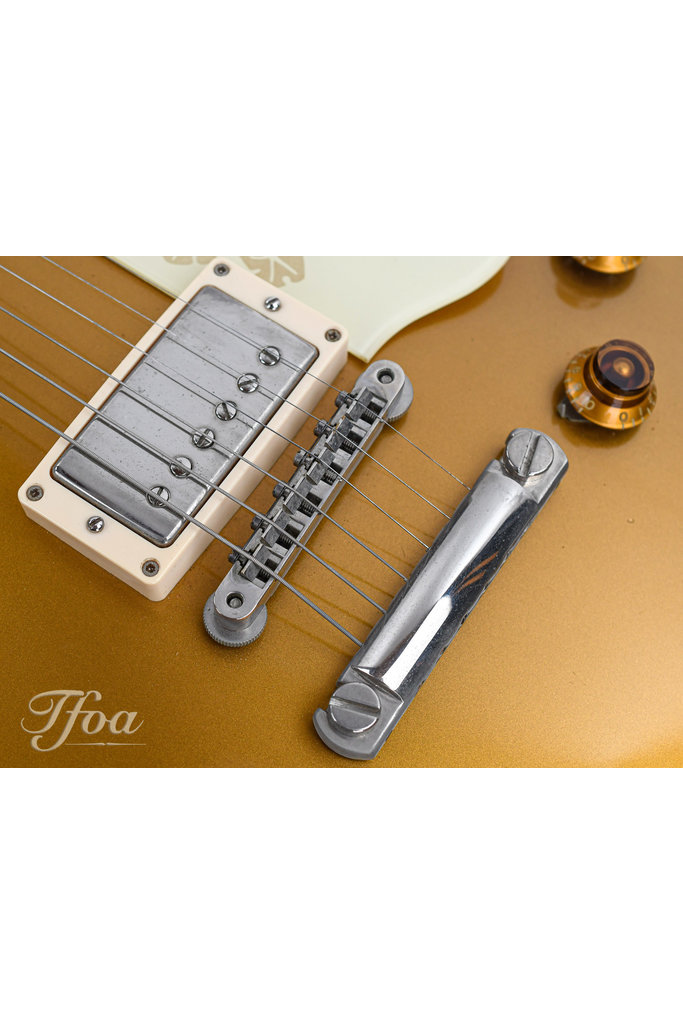 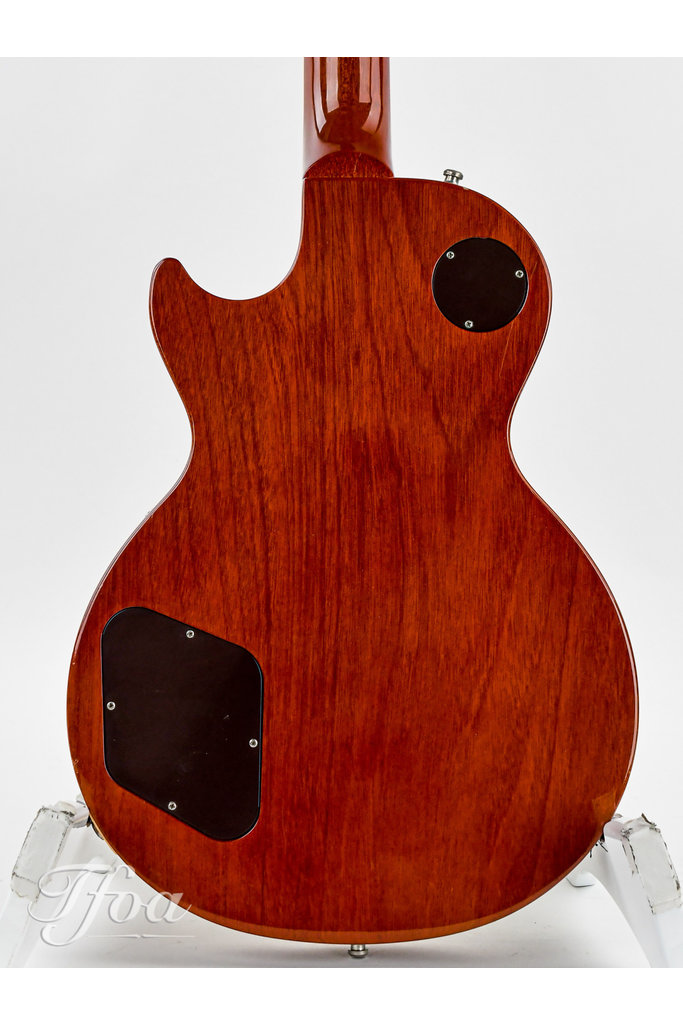 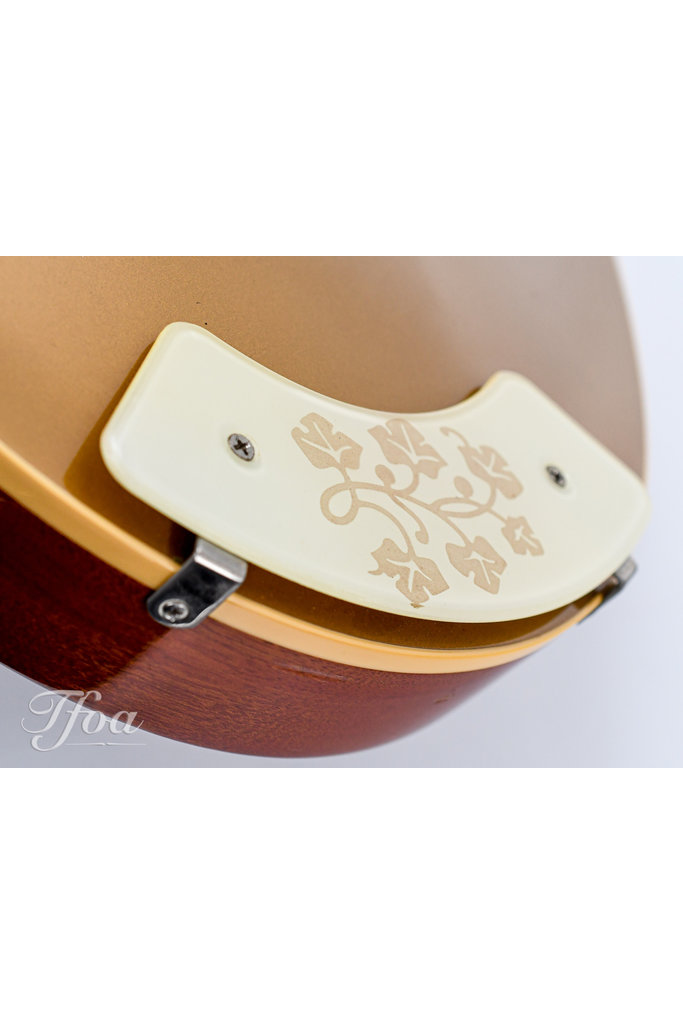 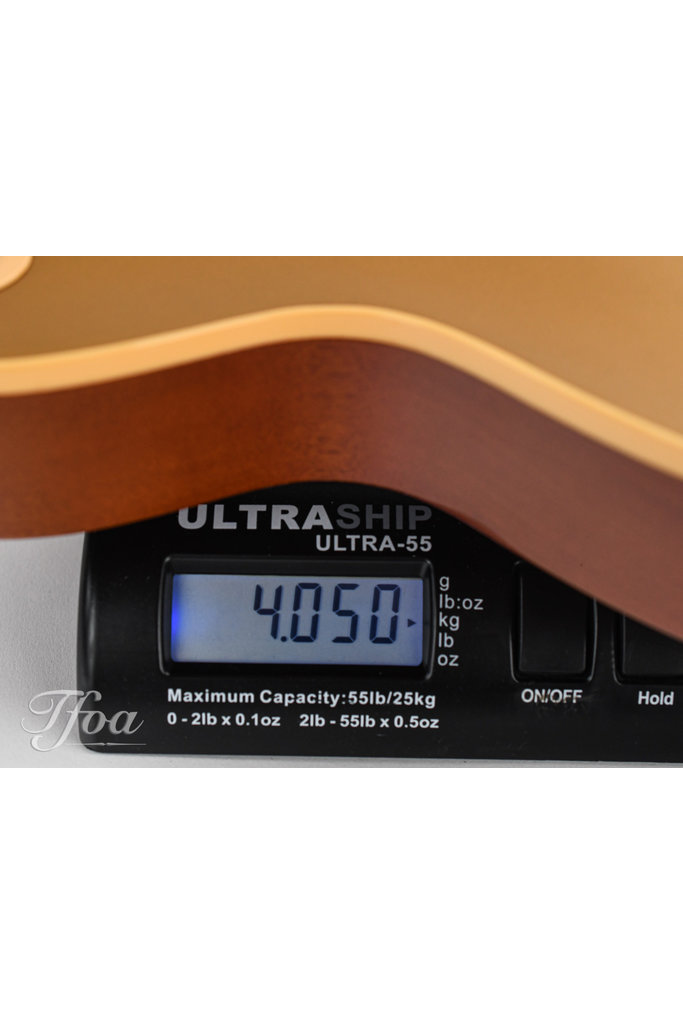 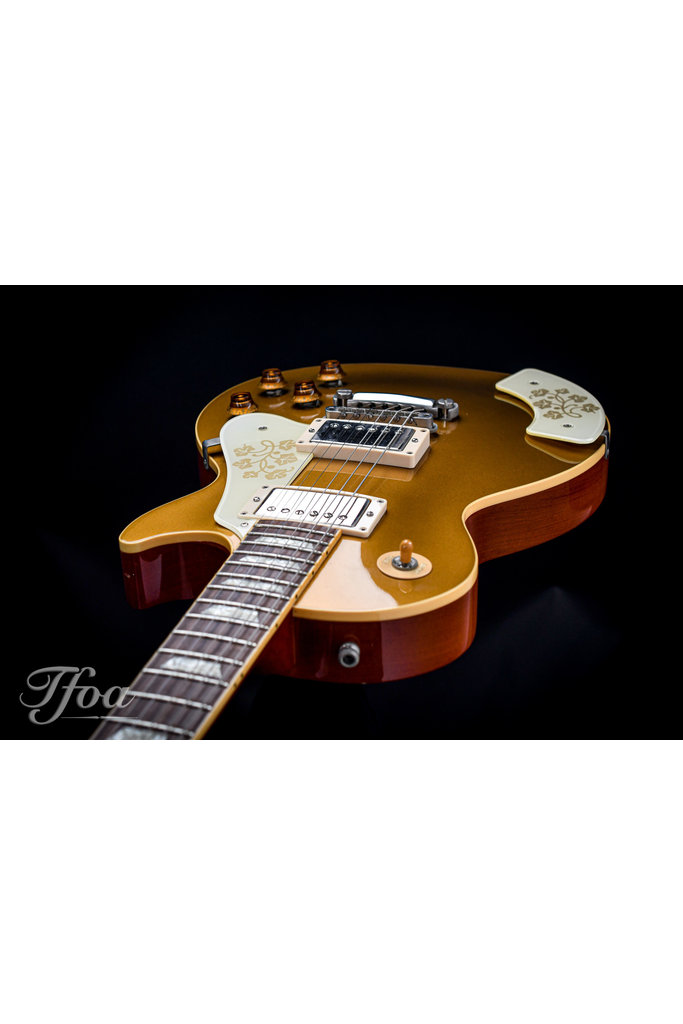 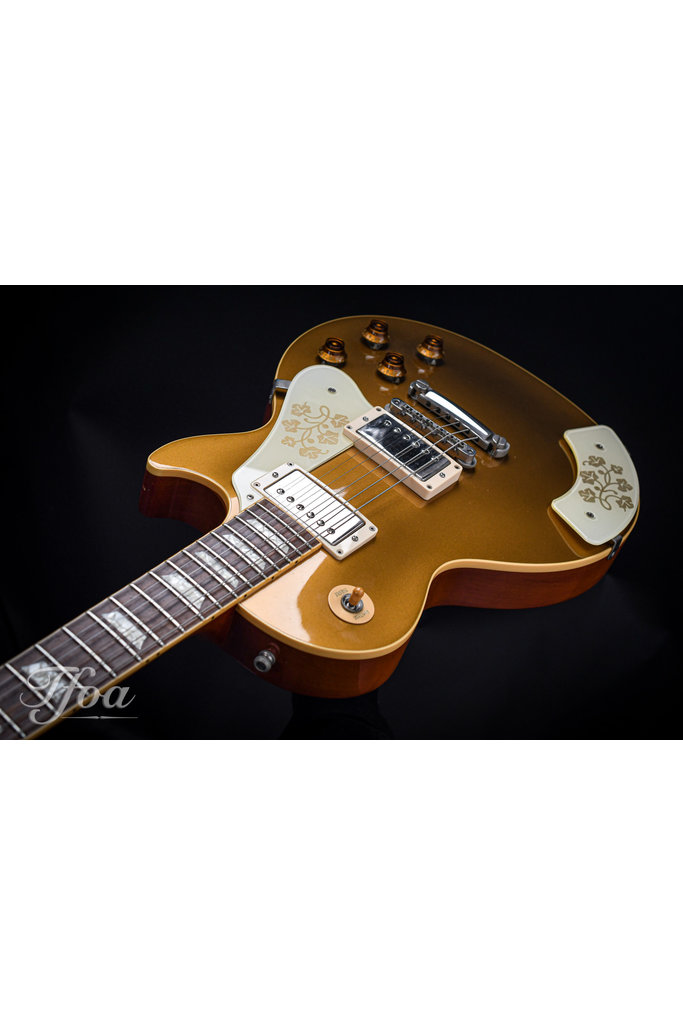 €5.490,00
€4.990,00 -9%
You save: €500,00
Product Status
Very Good
condition-description-very-good
Prices are incl. 0% VAT.
This Gibson celebrates the 'founding couple' of Gibson's electric department. One of the guitars most associated with Ford was the Les Paul Gold top which lead to this Mary Ford 1958 reissue , of which there were only 50 made.
Meer informatie en specificaties
Shipped direct after setup (Within 2 Working Days): In stock

This Gibson celebrates the 'founding couple' of Gibson's electric department. Mary Ford and Les Paul have had quite a succesful relationship that was tumultious at times. Les is best known as creator (together with Ted McCarty) of one of the most legendary electric guitars on the planet and was the first one to endorse (heh) and display it, because the couple was at the top of the hit charts all the time in the beginning of the 50s.

One of the guitars most associated with Ford was the Les Paul Gold top which lead to this unique signature guitar, of which there were only 50 made. This 1958 reissue also reminds us that Gibson produced Gold tops until the fall of 1958 and adds that bit of overlooked history to this great guitar. The ES-295-esque floral pickguard and arm-rest add an elegant touch to Les' luxurious guitar. The solid mahogany body/ maple top combination gives this Les Paul its classic tone and sustain, whilst the mahogany neck features a full 58 profile that is actually very comfortable to play. The '57 Classic pickups ensure a great P.A.F. voice which is highly versatile due to the 50s wiring including two volumes, 2 tones and the classic 3-way switch. The condition is very good with a couple of indentations on the back and sides, along with some light traces of use. The top is very clean with just a miniscule ding and a lacquer checking at the controls. She just had a new setup and plays wonderful. Consignment. 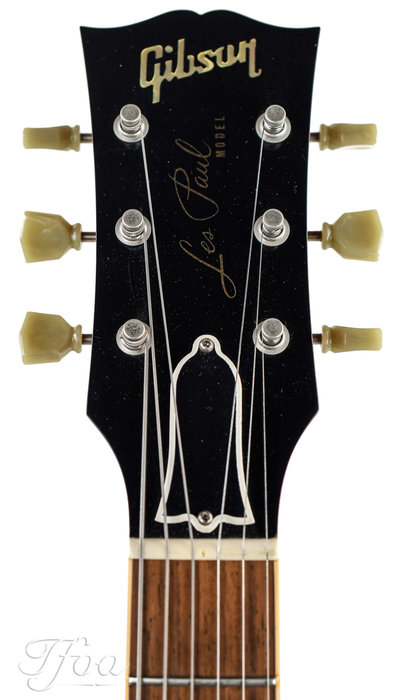