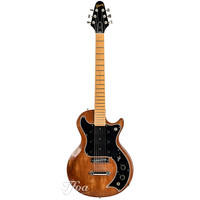 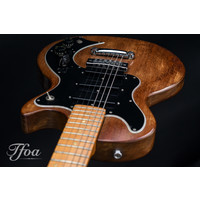 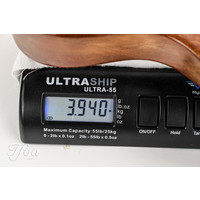 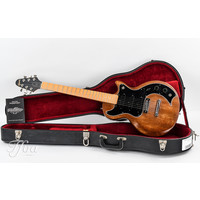 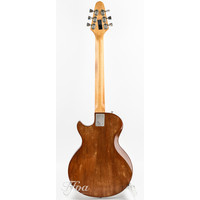 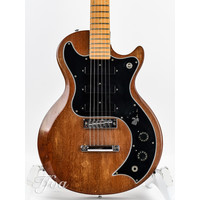 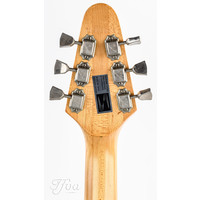 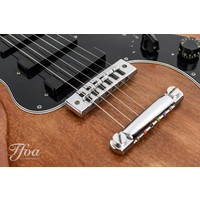 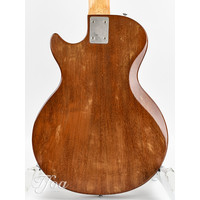 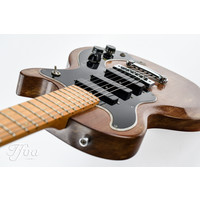 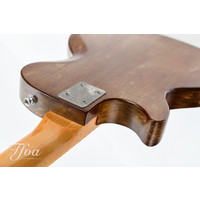 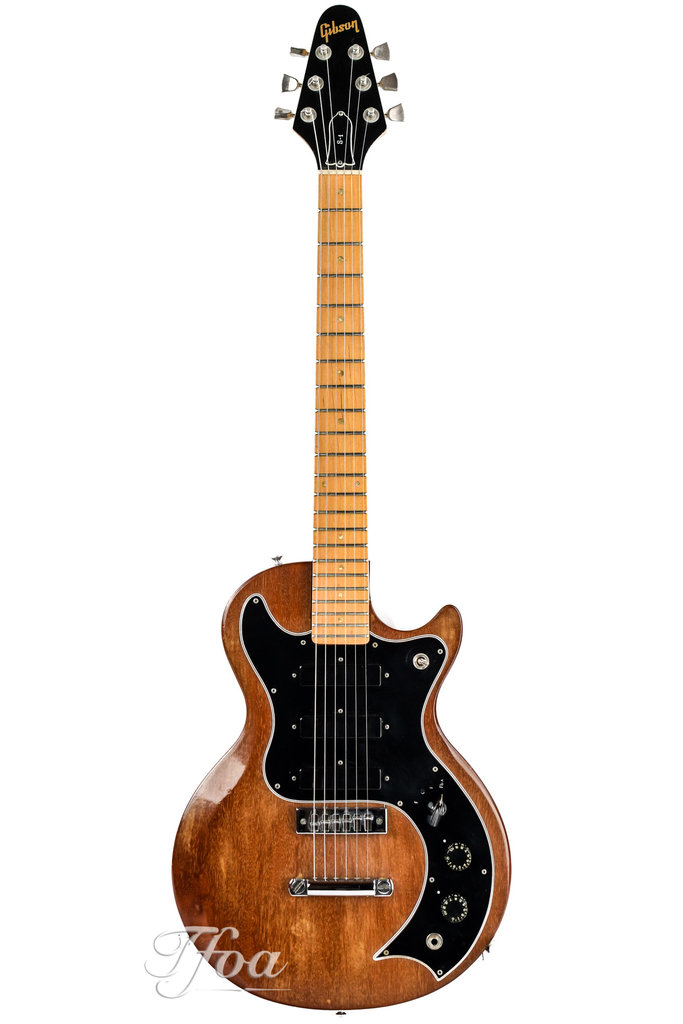 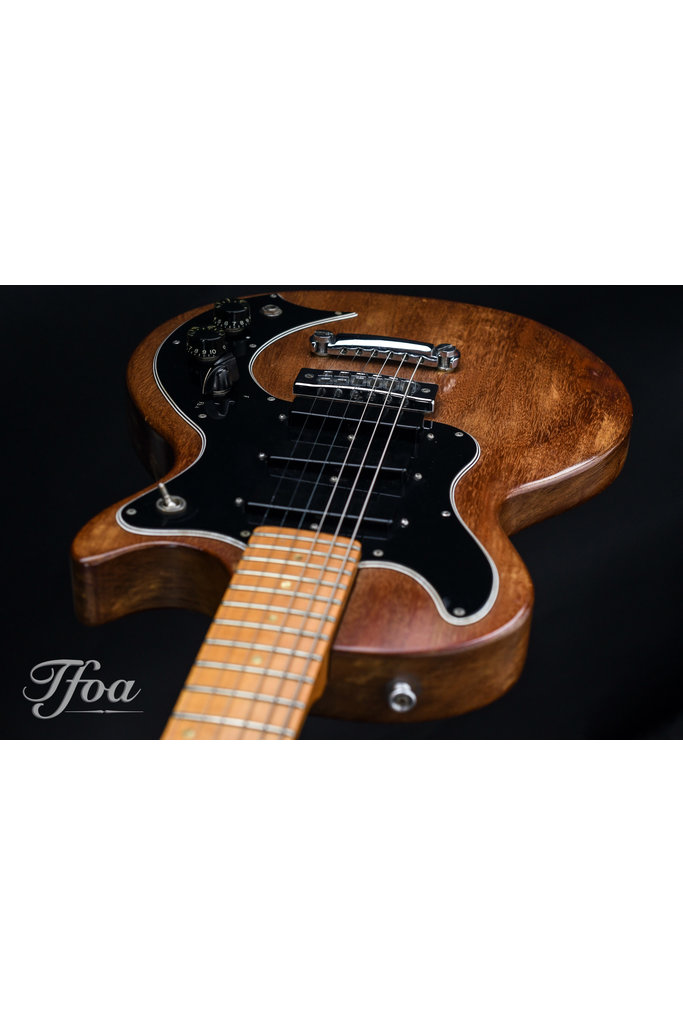 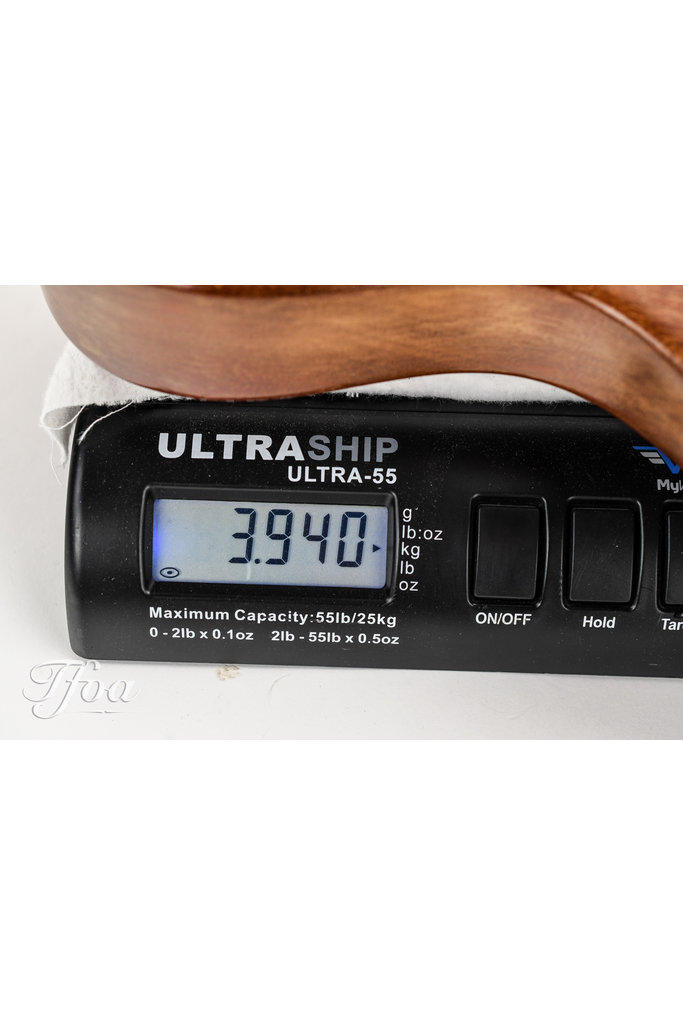 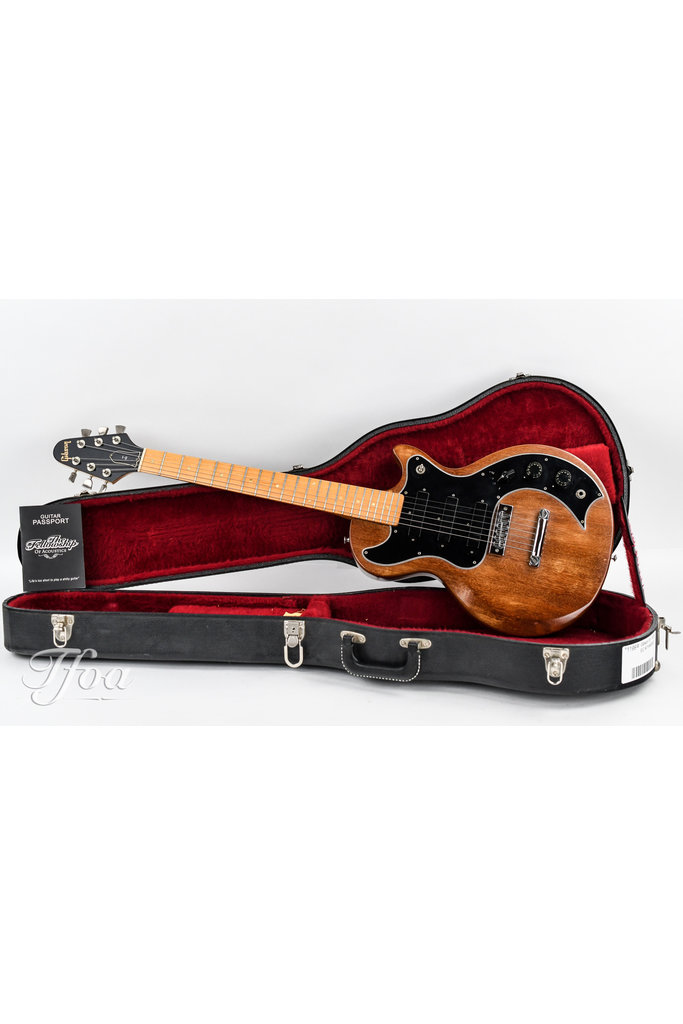 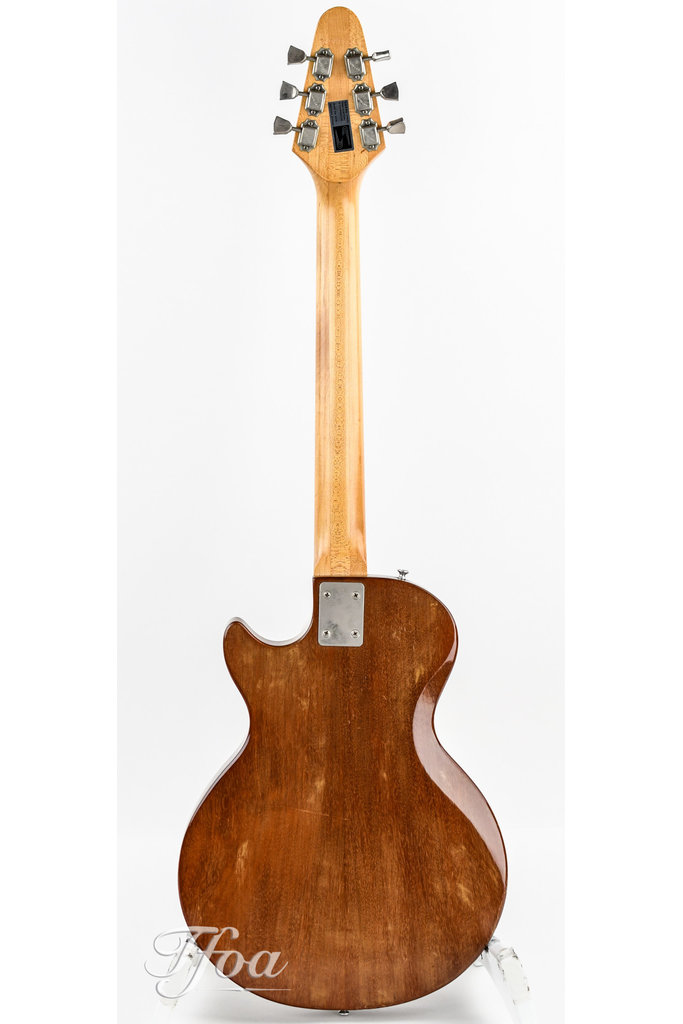 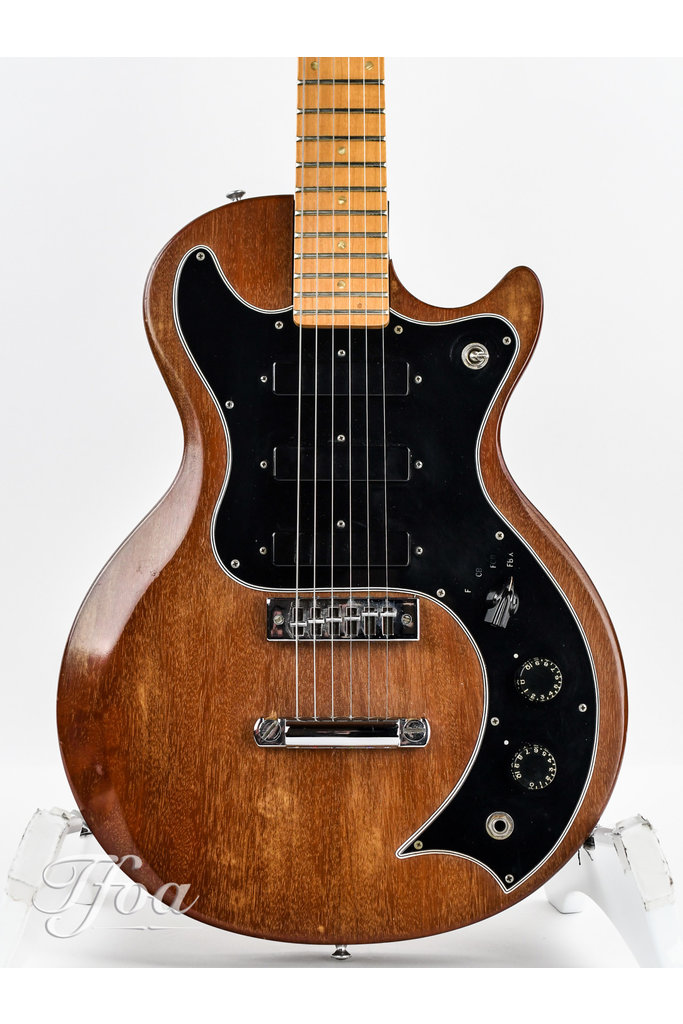 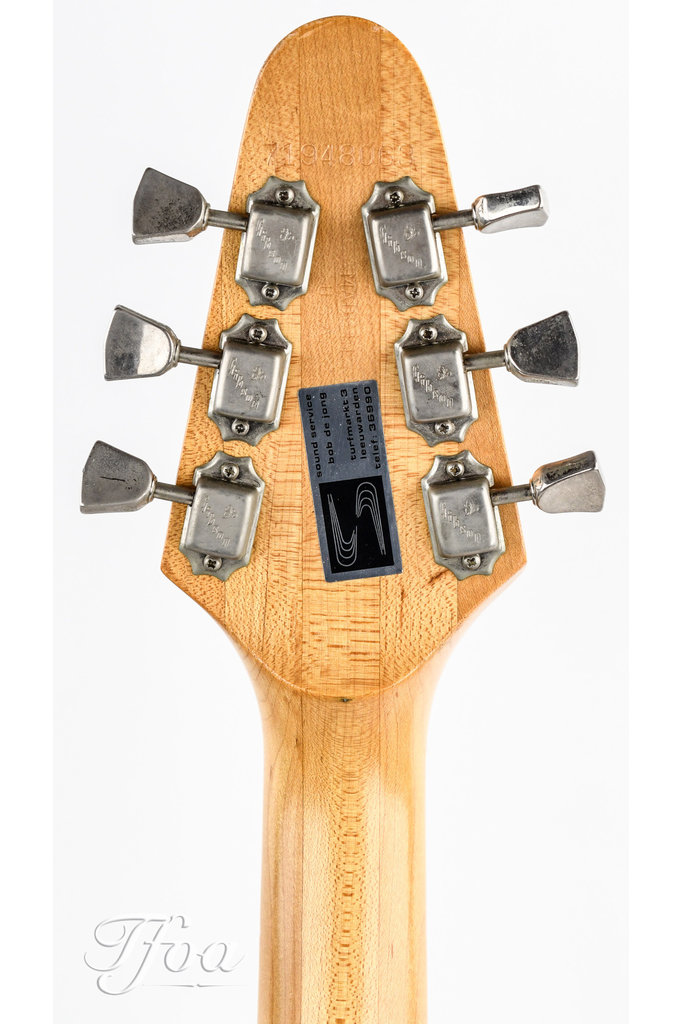 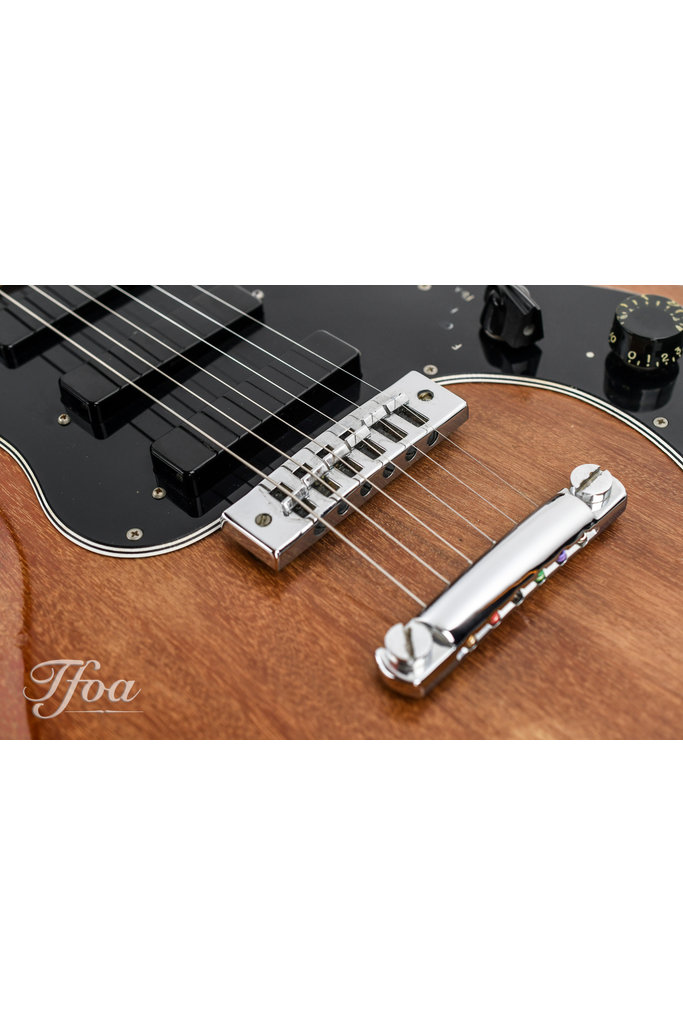 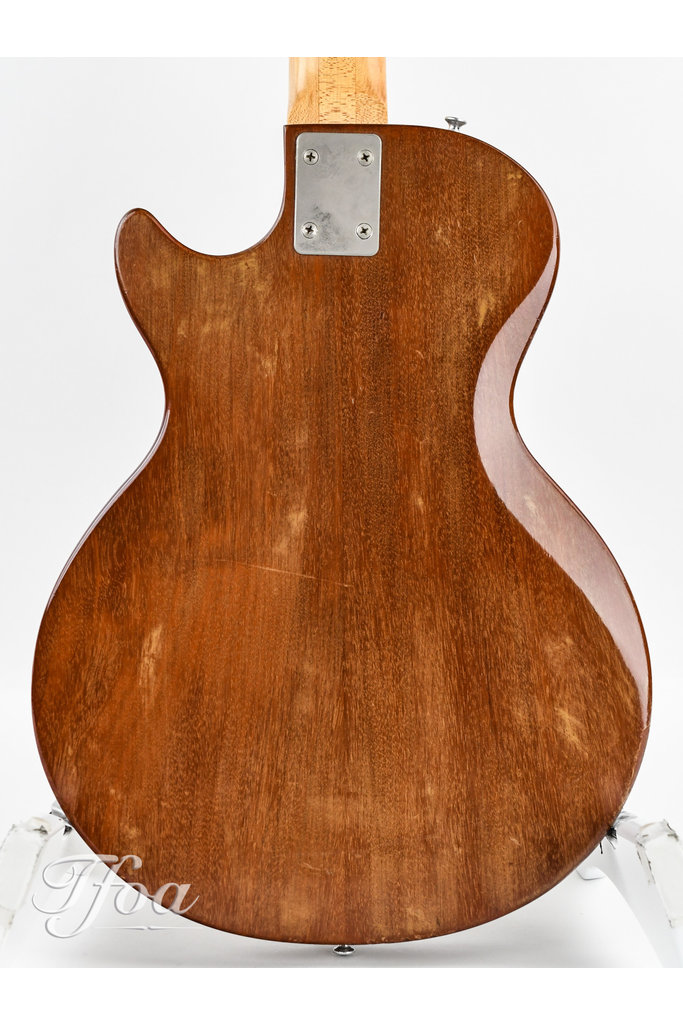 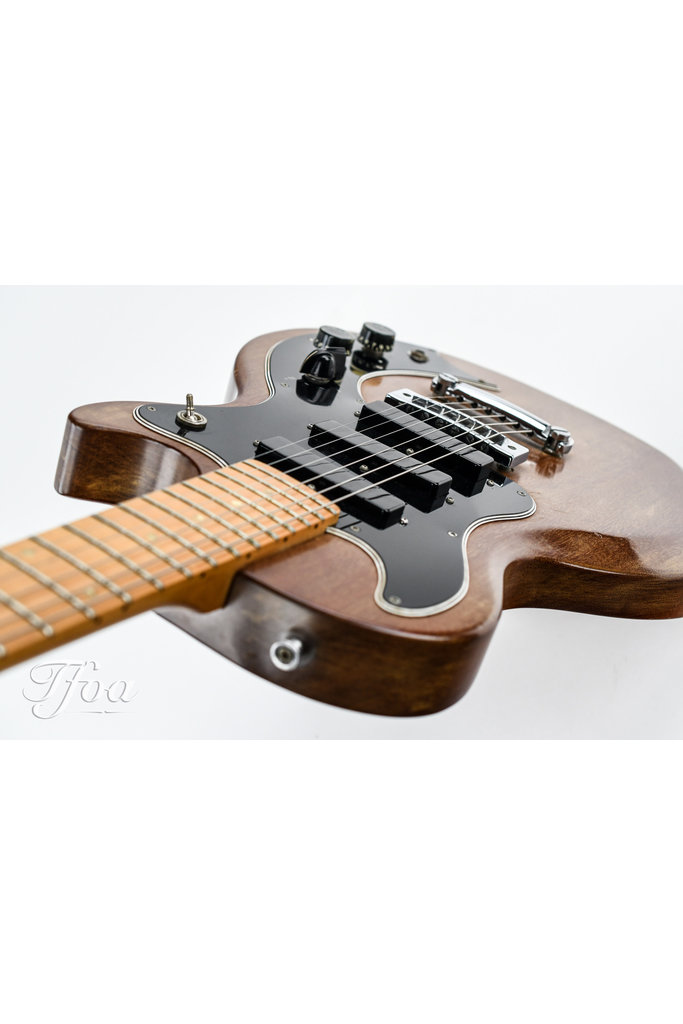 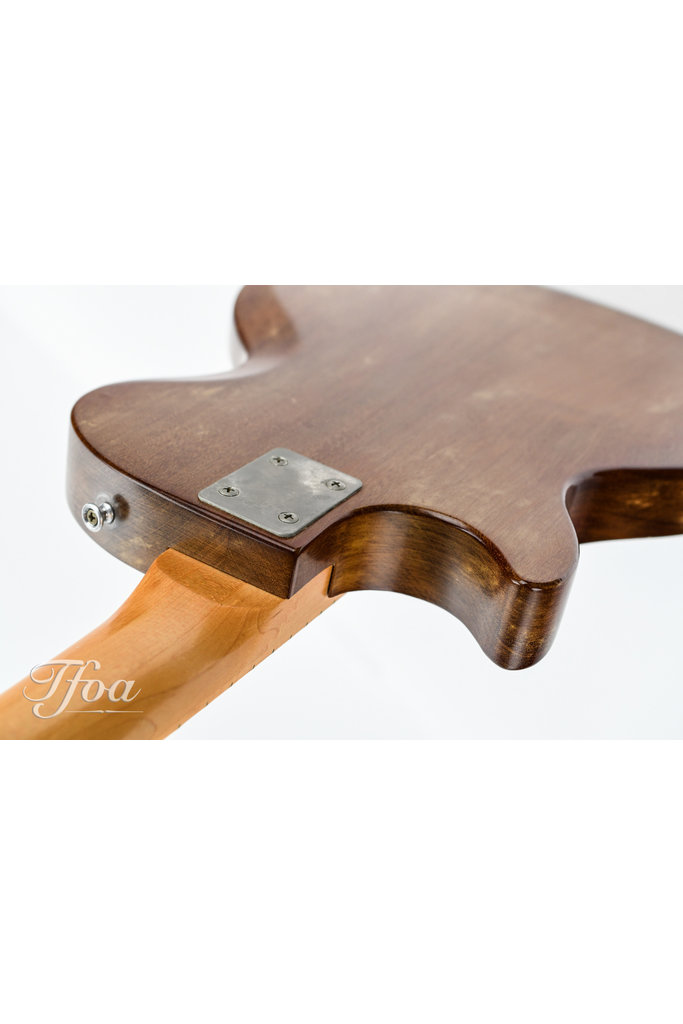 Gibson S1 from 1979, a year before production of this model was discontinued. In exceptional condition! Clearly the S-1 is a brother, or at least a cousin to the Marauder. What happened was the Marauder's sales were quite good in its first year of production, and so the next year Gibson released the S-1 with confidence. There can be no doubt the S-1 was meant to take on the Fender Stratocaster. The S-1 is very similar to the the Gibson Maurader (using the same body design and Flying V neck) but had three single coil pickups. The three Bill Lawrence designed epoxy blade single coil pickups combined with the bolt-on neck joint mean the Gibson S-1 is capable of sounding almost like a Stratocaster. The circuitry on the S-1 is also designed by Bill Lawrence and it is a versatile system. It utilizes a 4-way rotary switch (bridge+middle/middle+neck/neck+bridge/neck+bridge out of phase), a 2-way which in it's upward position bypasses the 4-way rotary so you'll get only the single coil bridge straight to the output and a tone- and volume control. The S-1 was a departure from Gibson's typical output and was not a huge commercial success (despite celebrity endorsements): 3089 were made during its production run which ended in 1980. This S-1 is in very good condition and has some traces of of use, including playwear, dings and some buckle traces on the back. 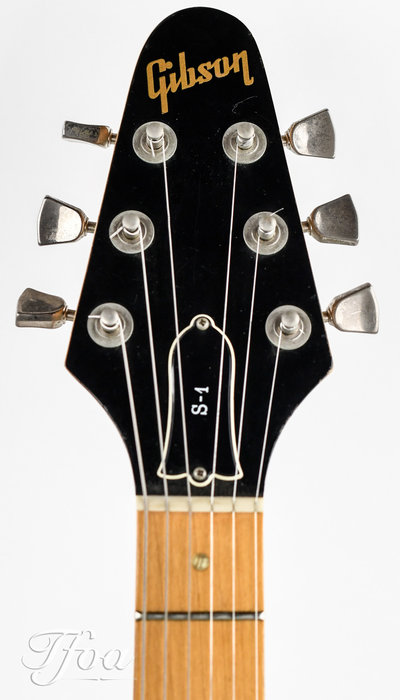