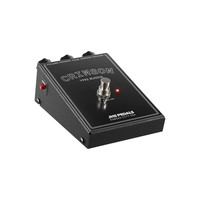 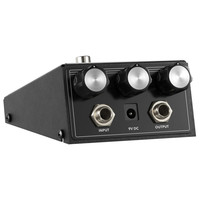 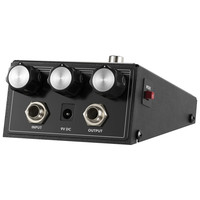 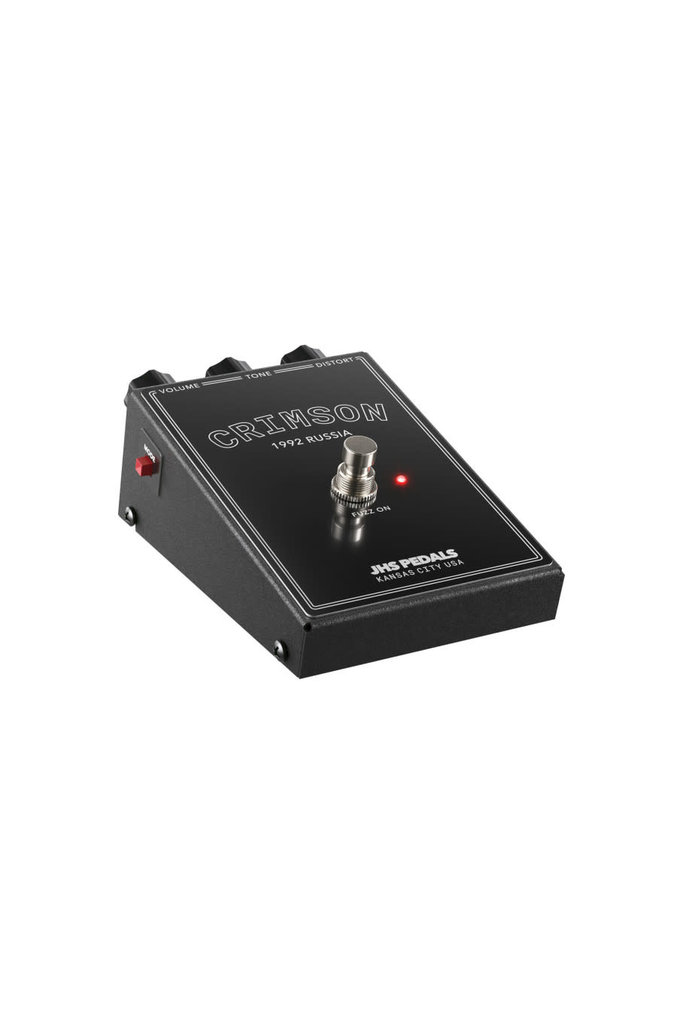 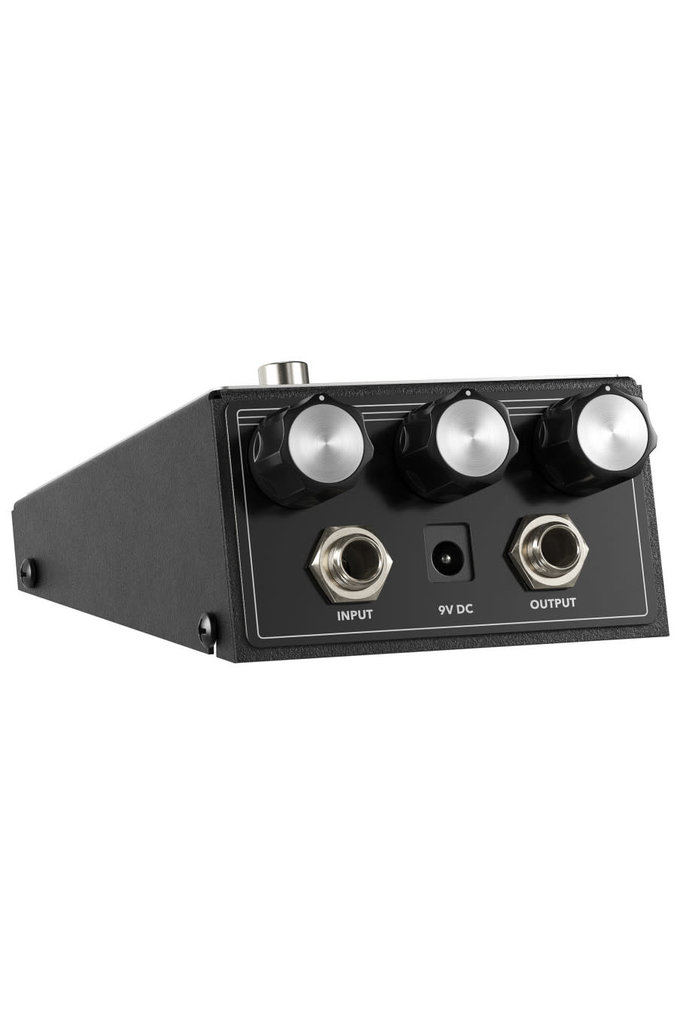 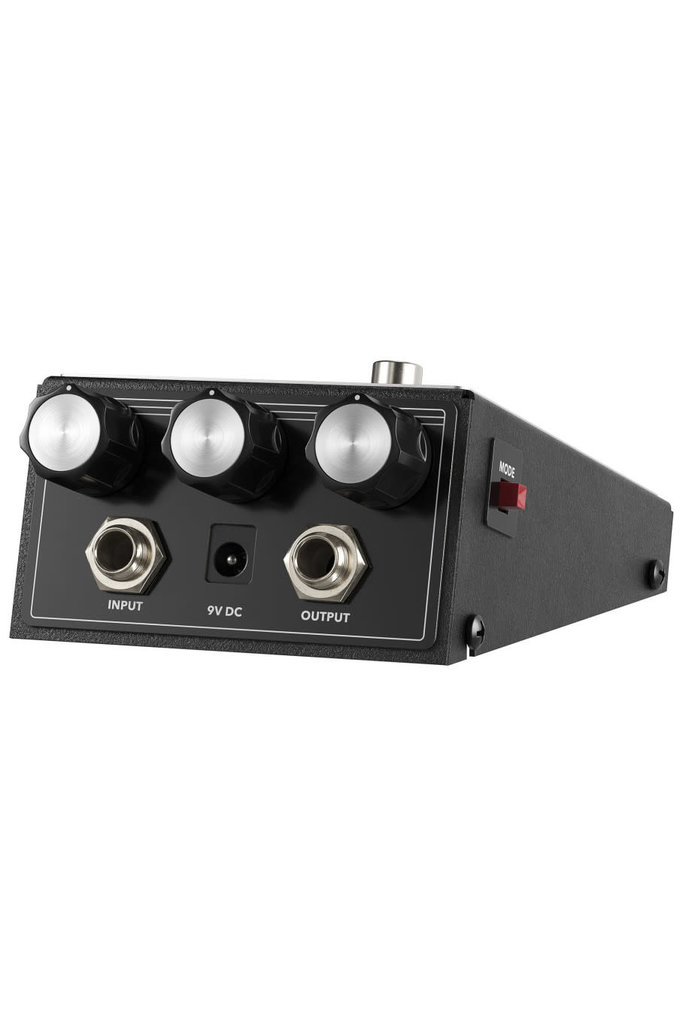 €215,00
€199,00 -7%
You save: €16,00
Product Status
New
New products delivered from authorized suppliers and with full original warranty by the manufacturer. In addition, TFOA offers an extension of the warranty up to 5 years unless the manufacturer uses a longer warranty period. Delivered as much as possible in the original box but to relieve the environment we also use other boxes.
Prices are incl. 21% VAT.
The Crimson is an exact replica of the Red Army Overdrive, allowing you to own a unique part of fuzz history.
Meer informatie en specificaties
Out of stock

In 1991, Mike Matthews worked out a manufacturing agreement with an ex-soviet manufacturing company in St. Petersburg and brought the Big Muff back to life. This version was technically the 7th version of the now famous Big Muff, but since Mike no longer owned his old trademarks, he labeled it the “Mike Matthews Red Army Overdrive” by Sovtek. Warmer, clearer, and more defined than any of the Soviet Big Muffs that followed, the Red Army offers a unique flavor of a very familiar effect. The Crimson is an exact replica of the Red Army Overdrive, allowing you to own a unique part of fuzz history.

The controls are Volume, Tone, and Distort. Volume sets the overall output level of the effect; turn it up and things get louder. Tone lets you sweep between bright and dark tones so that the Crimson works well with a range of different amplifiers and guitars. Distort is the distortion control; the more you turn it clockwise, the more fuzz you create. On the side you will see a “Mode” button that lets you access a never before heard “JHS Mode”. Push that button for a mid frequency boost that forces your sound through the mix.

If you love the tones of the Smashing Pumpkins, Wilco, Sonic Youth, David Gilmour, White Stripes and Dinosaur Jr, then this is the pedal for you. 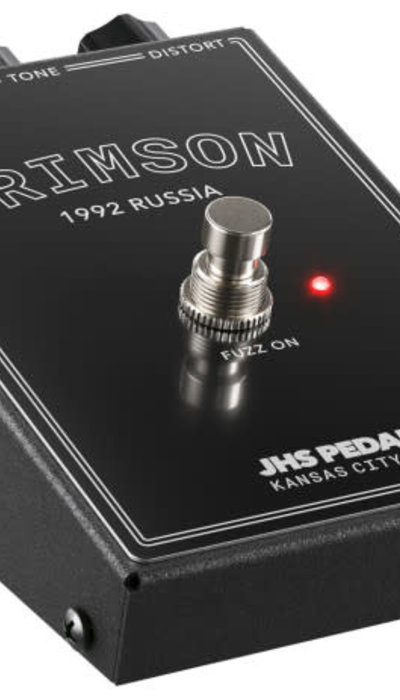