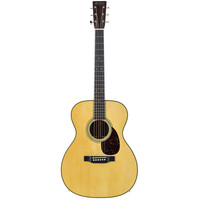 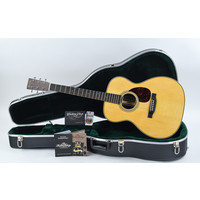 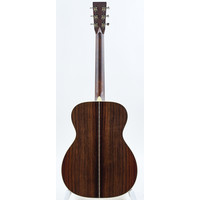 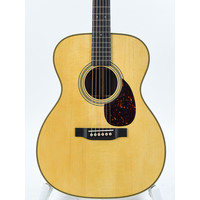 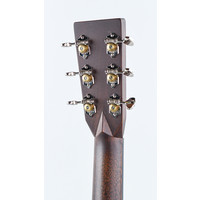 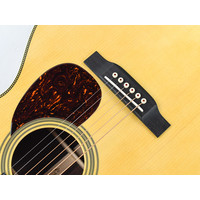 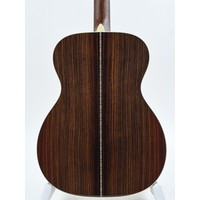 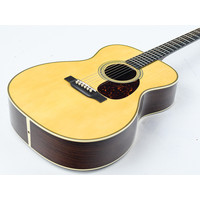 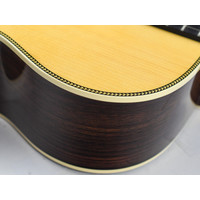 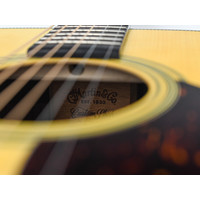 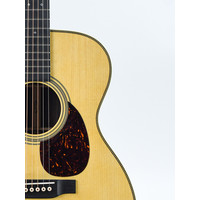 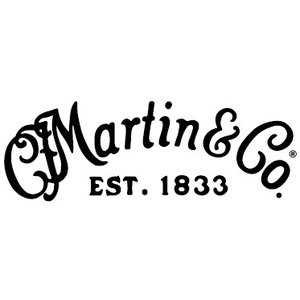 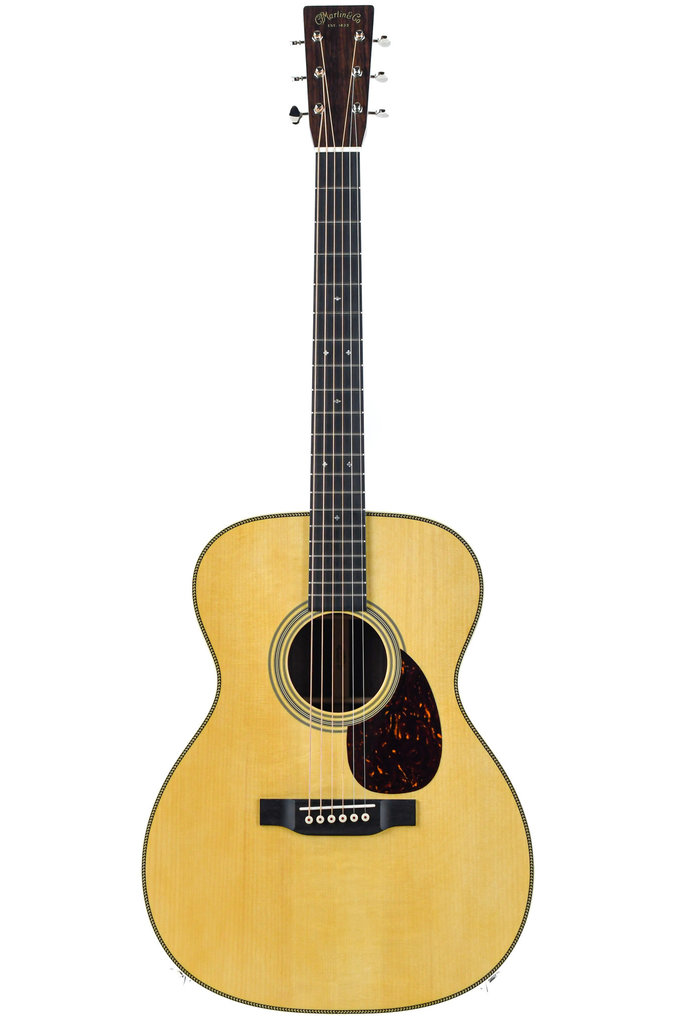 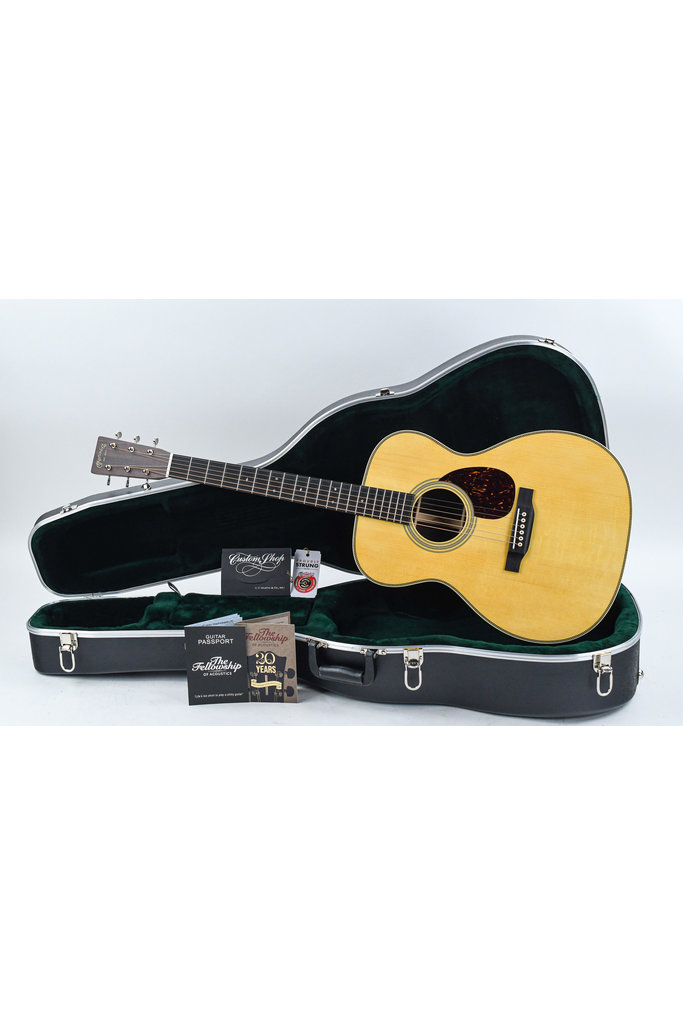 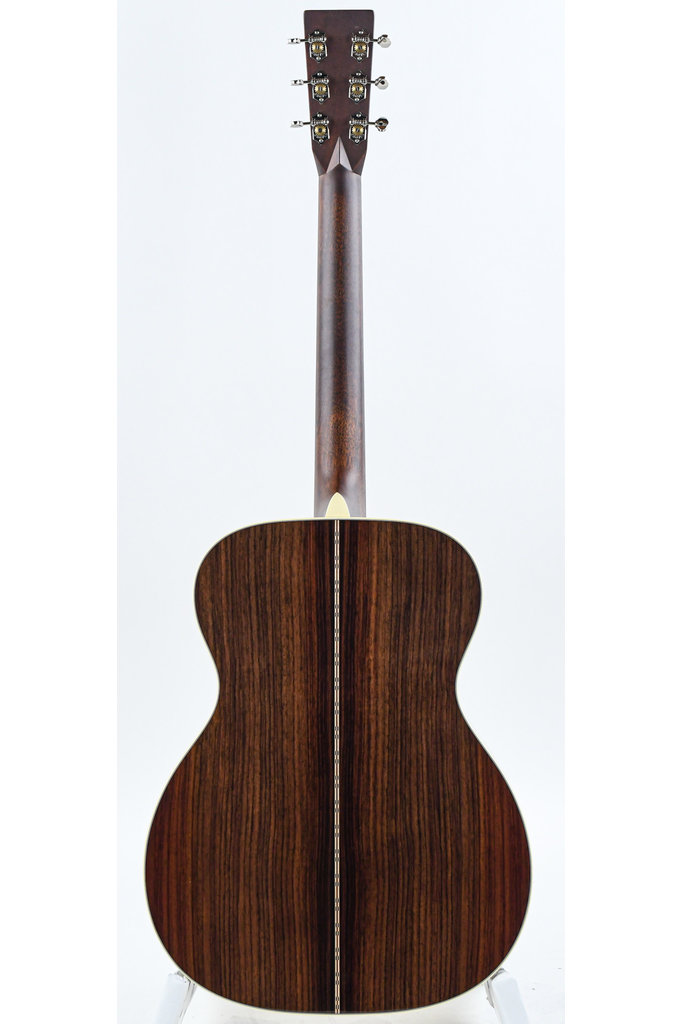 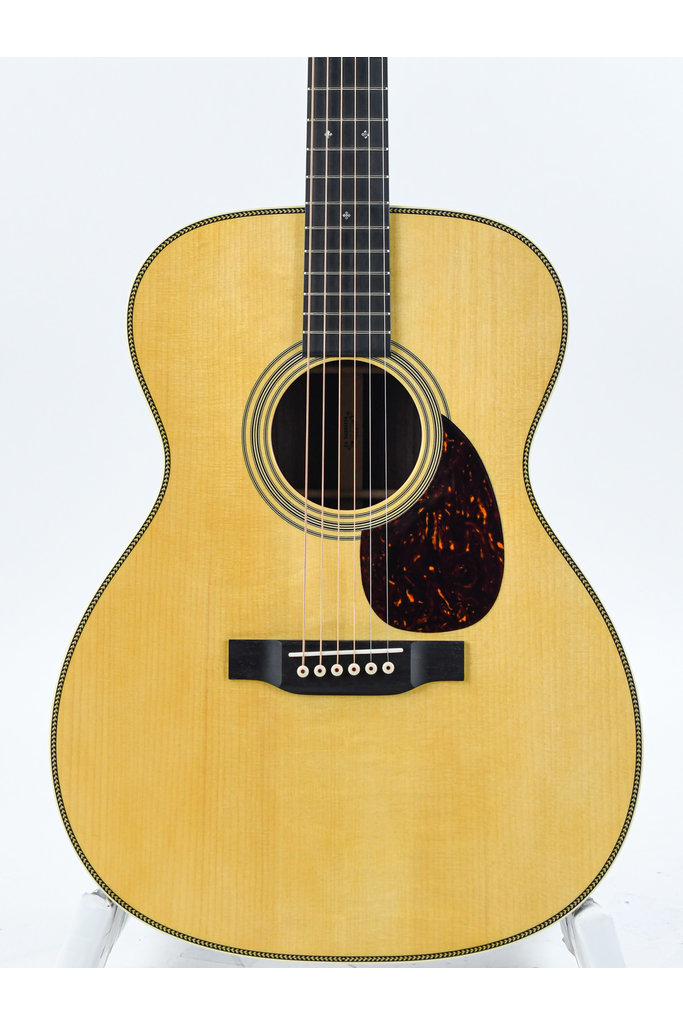 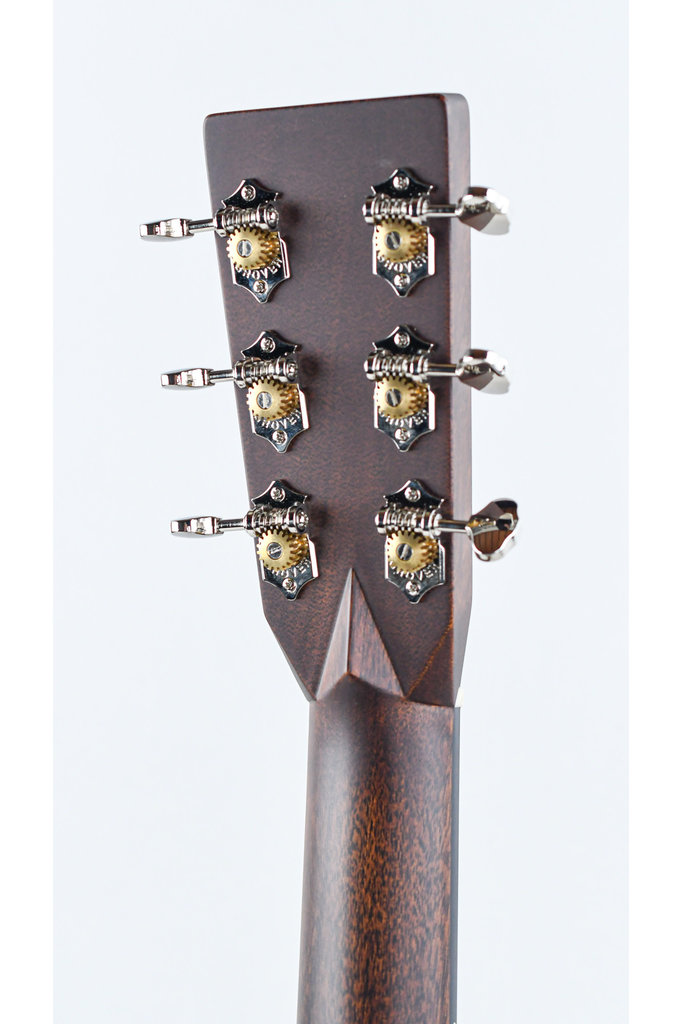 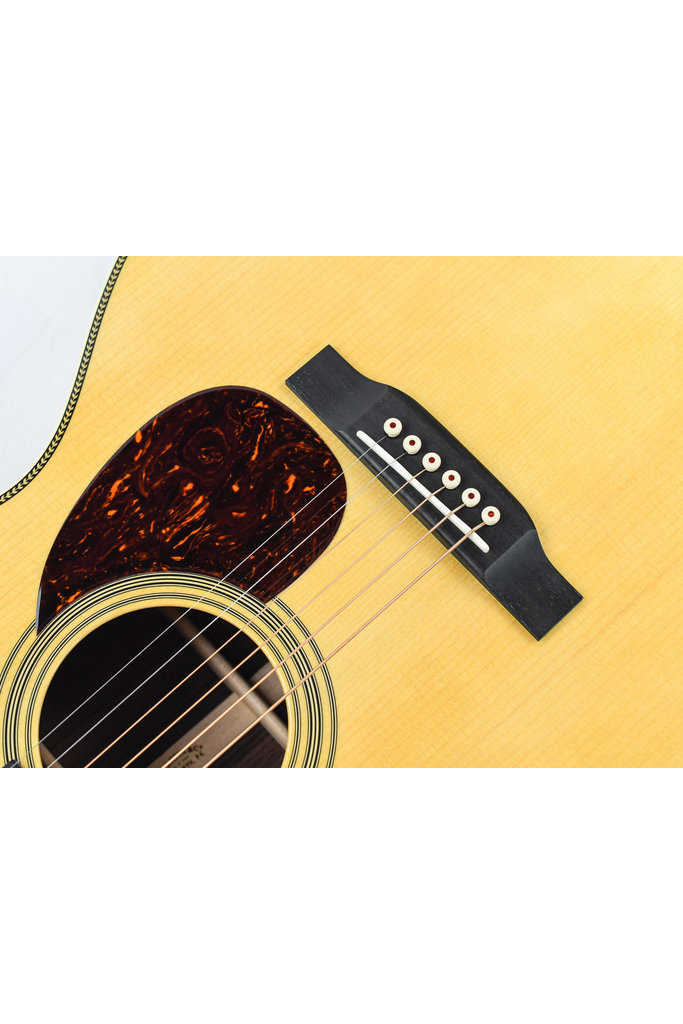 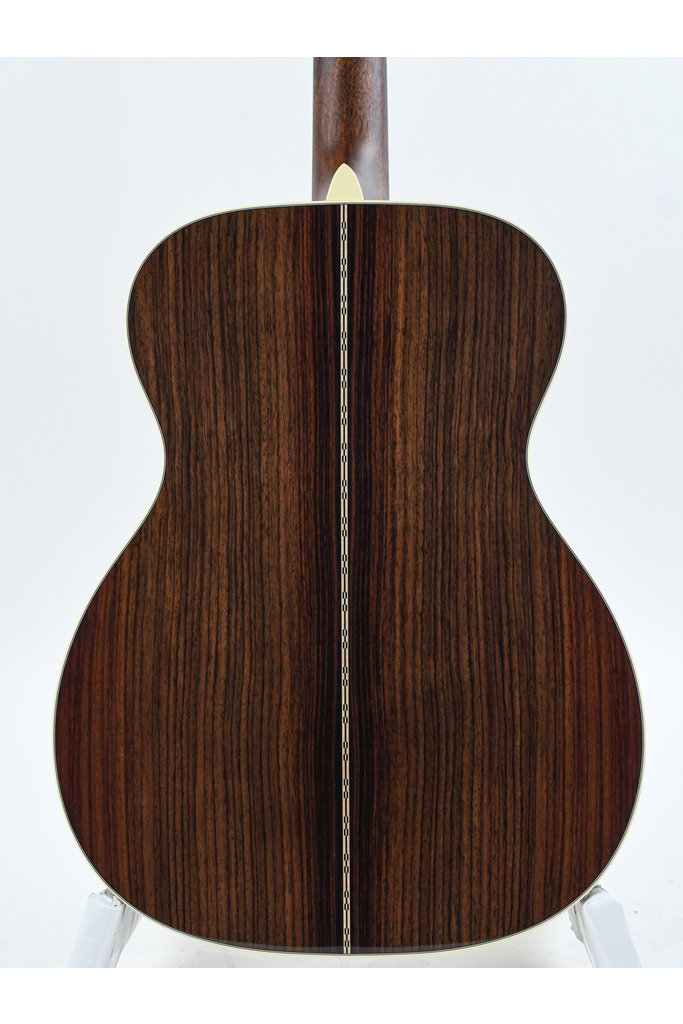 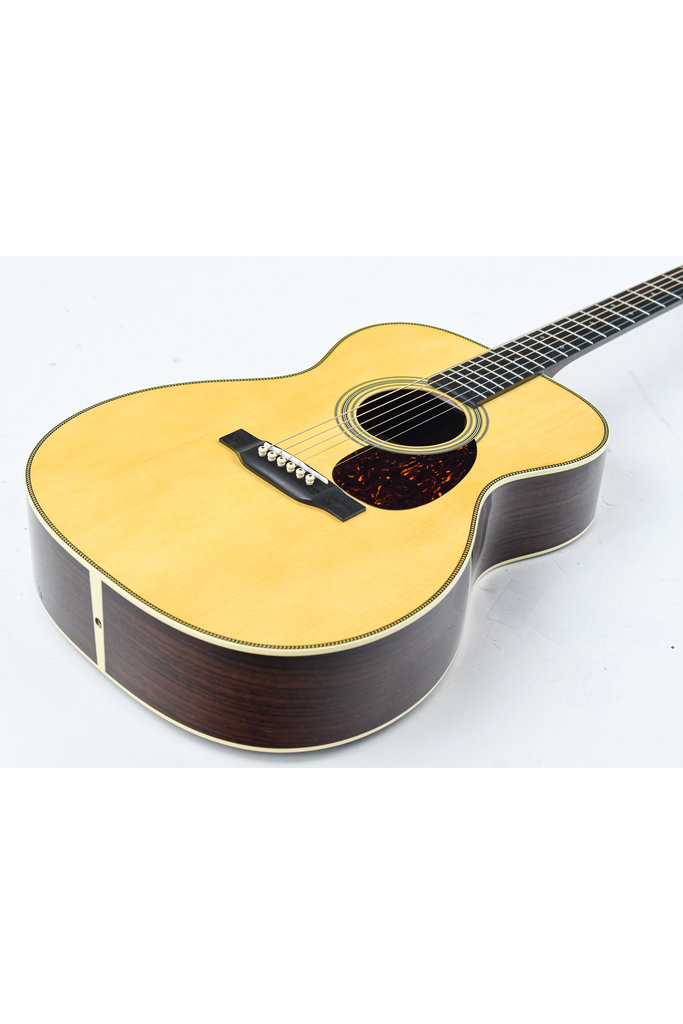 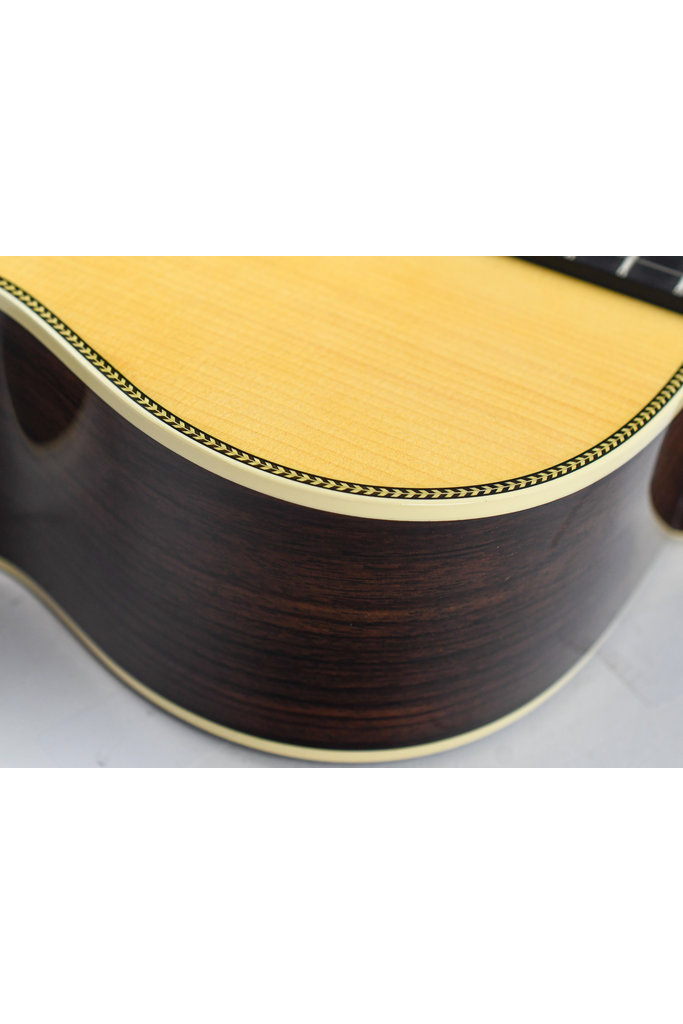 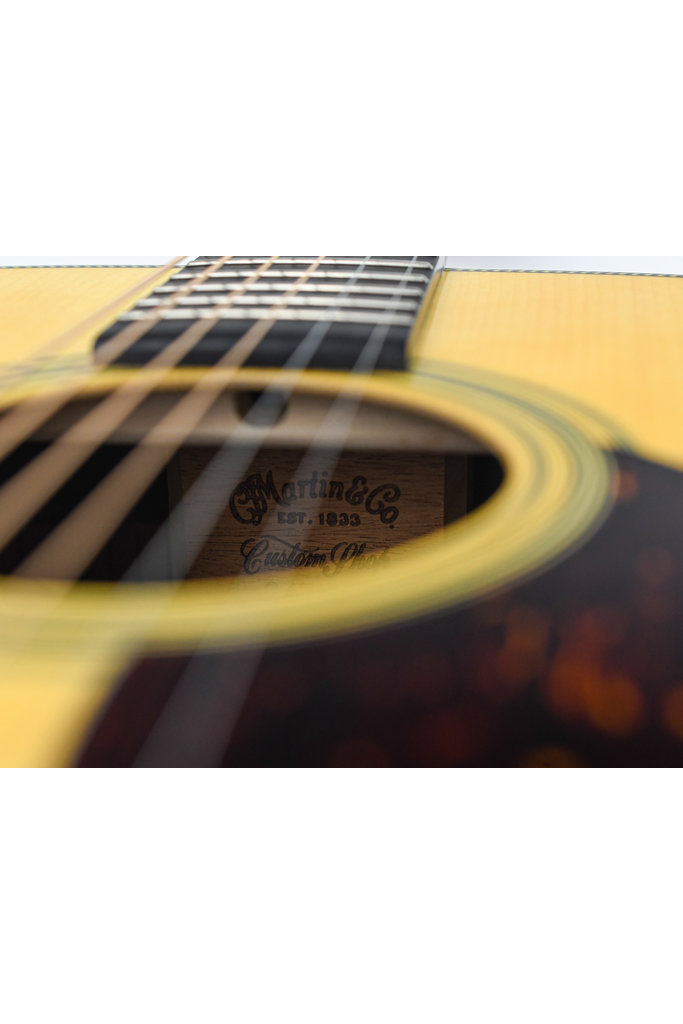 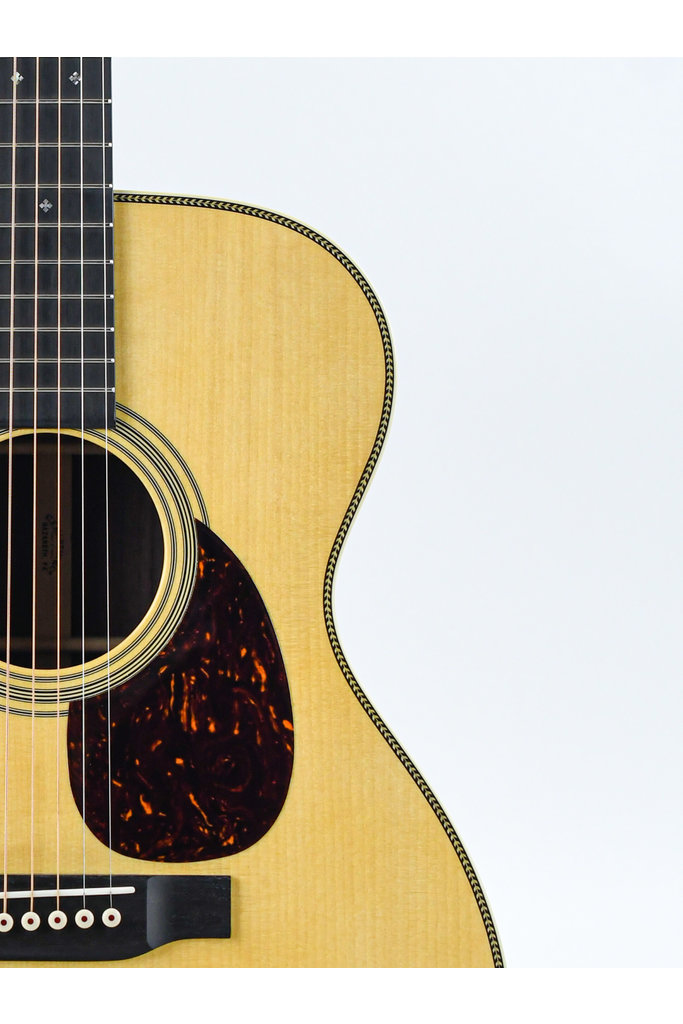 €3.999,00
Product Status
New
New products delivered from authorized suppliers and with full original warranty by the manufacturer. In addition, TFOA offers an extension of the warranty up to 5 years unless the manufacturer uses a longer warranty period. Delivered as much as possible in the original box but to relieve the environment we also use other boxes.
Prices are incl. 21% VAT.
Especially for our 20th anniversary, we asked the Martin Custom Shop to build us a limited edition of OM28s.
Meer informatie en specificaties
Shipped direct after setup (Within 2 Working Days): In stock

Especially for our 20th anniversary, we asked the Martin Custom Shop to build us a limited edition of OM28s. And we are more than happy to offer them to you now!

Instead of the Sitka spruce of the Standard Series OM28, this special model features an Adirondack spruce top with Adirondack braces. Furthermore, it relies on the well-known and beloved recipe of beautiful rosewood back and sides, a Modified Low Oval mahogany neck and an ebony fingerboard and bridge.

The Adirondack top provides plenty of volume and headroom giving this OM28 a surprisingly big tone. The rosewood back and sides also give it a very good balance between the deep bass and clear highs.

Including a hardshell case with TFOA passport and 20th Anniversary booklet. 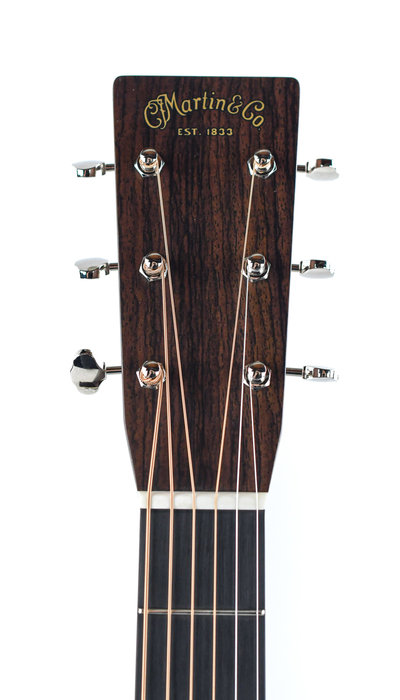