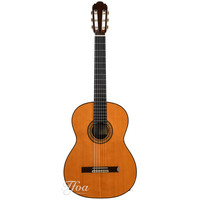 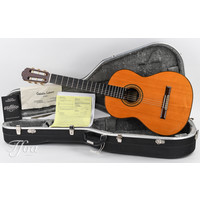 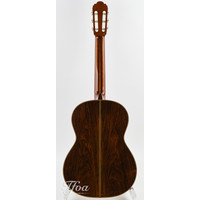 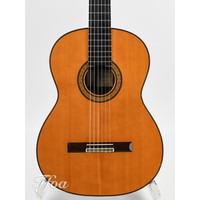 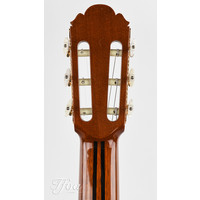 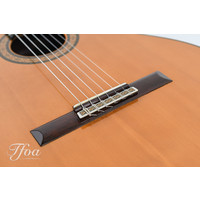 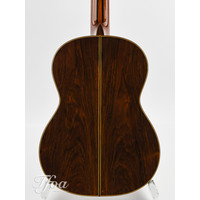 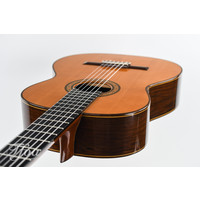 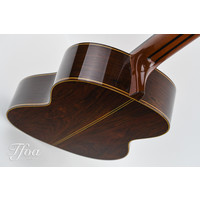 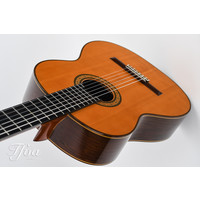 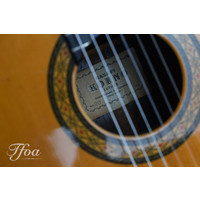 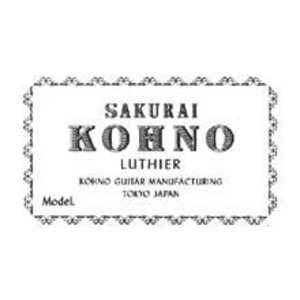 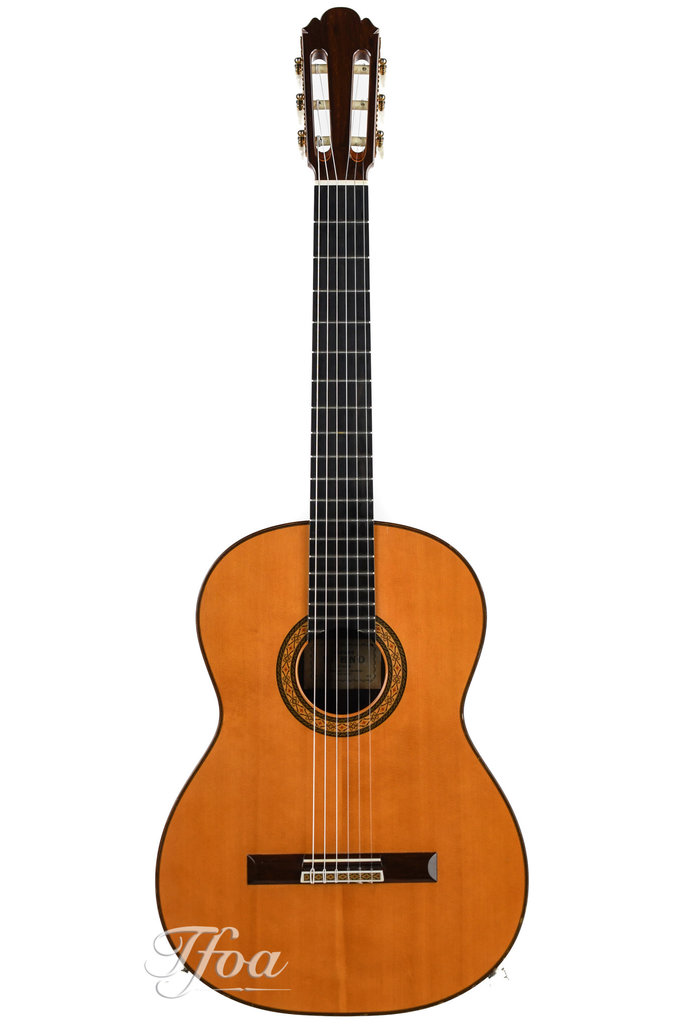 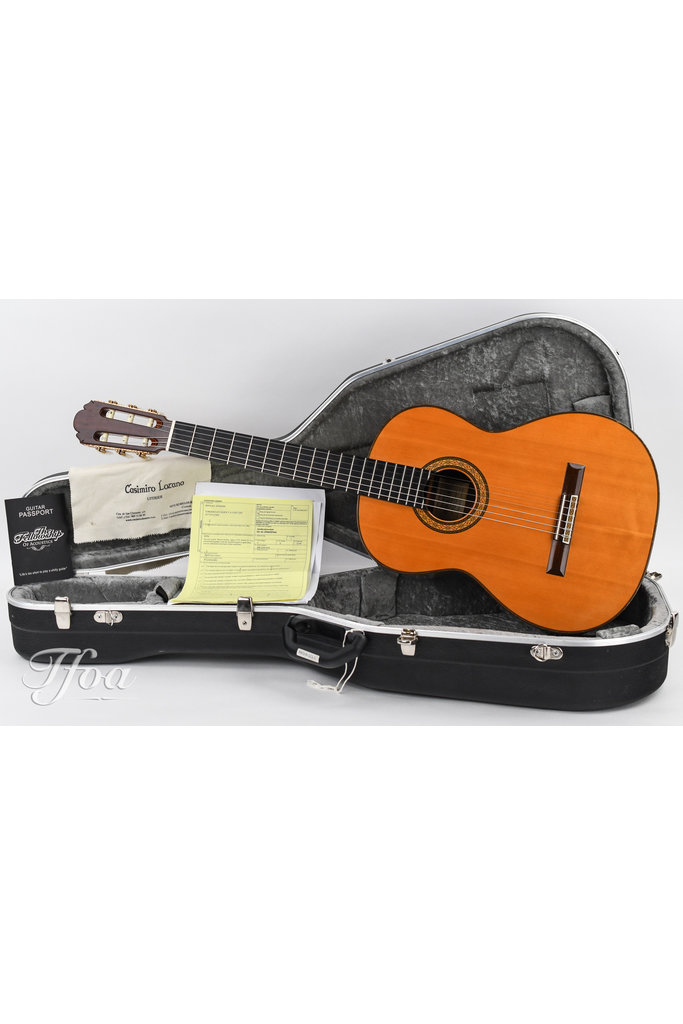 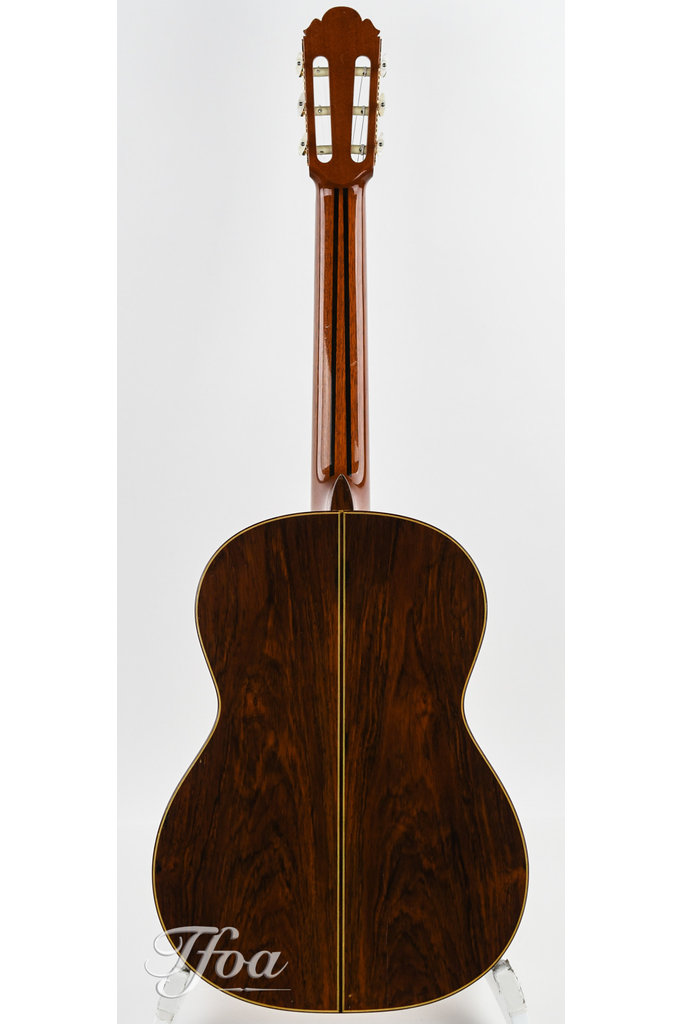 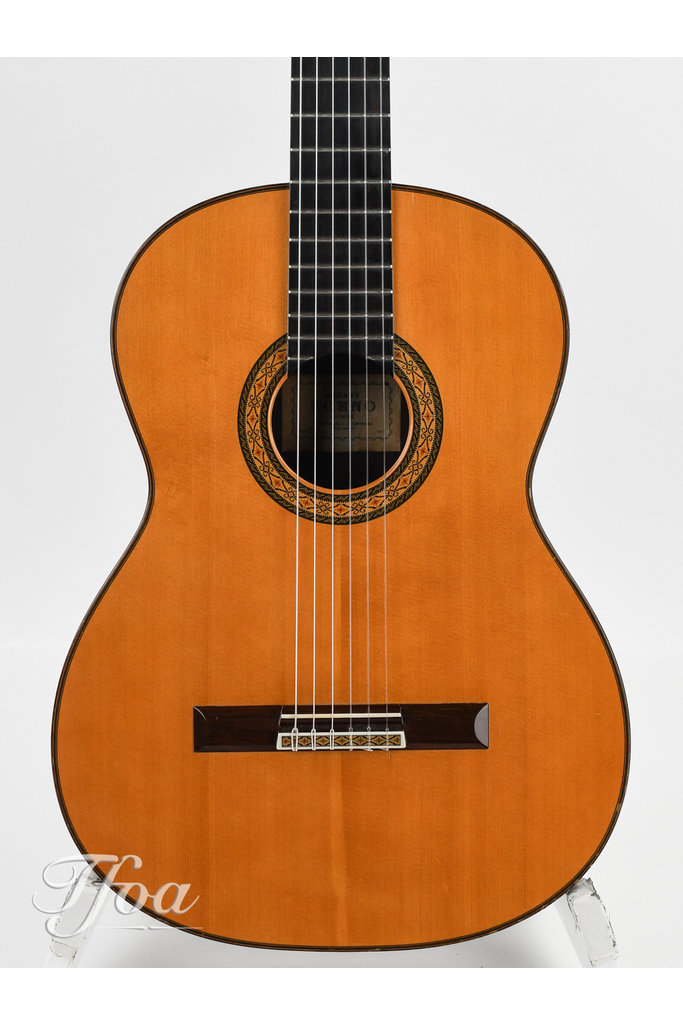 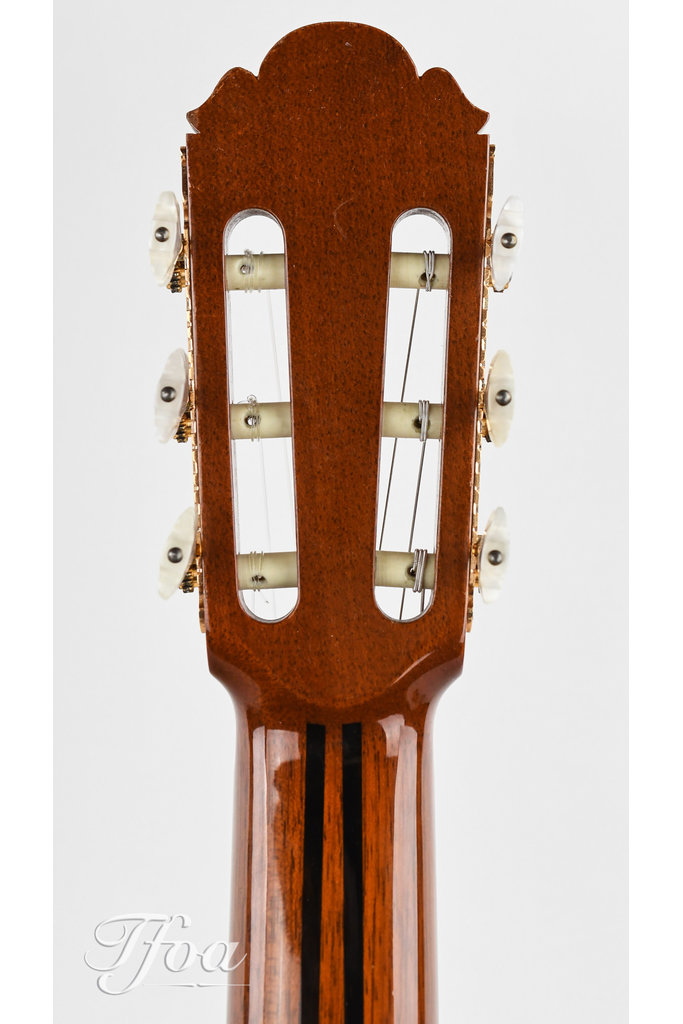 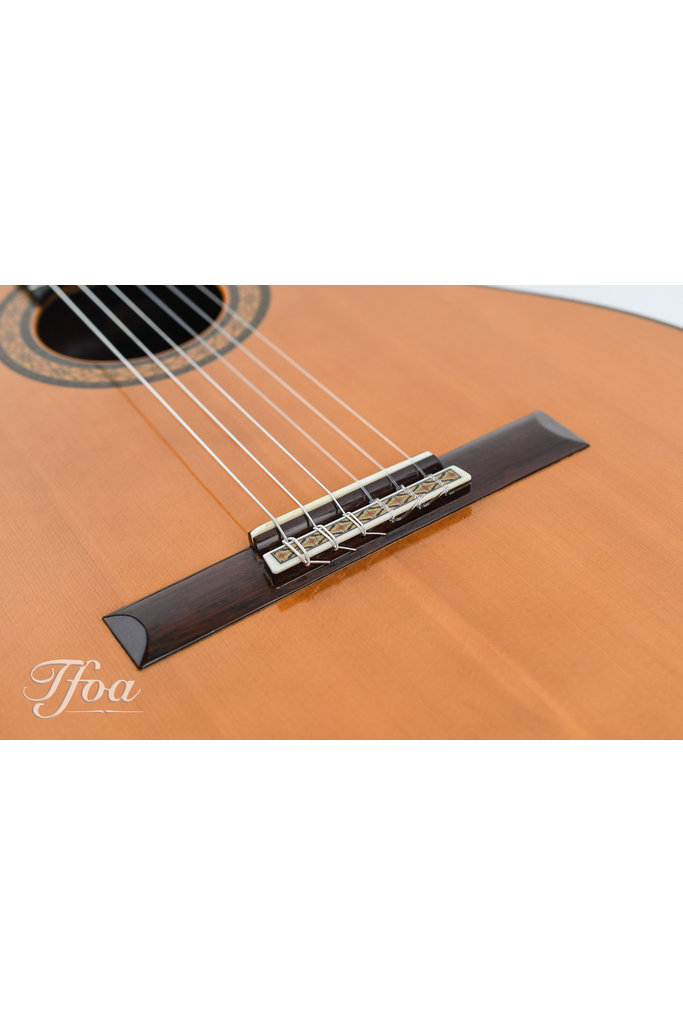 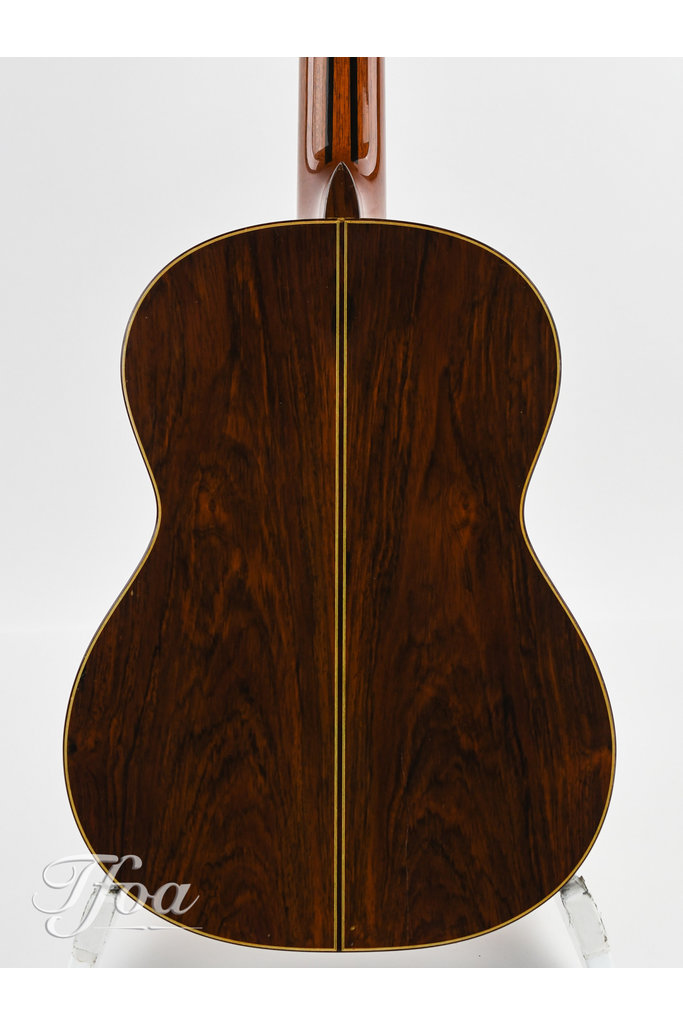 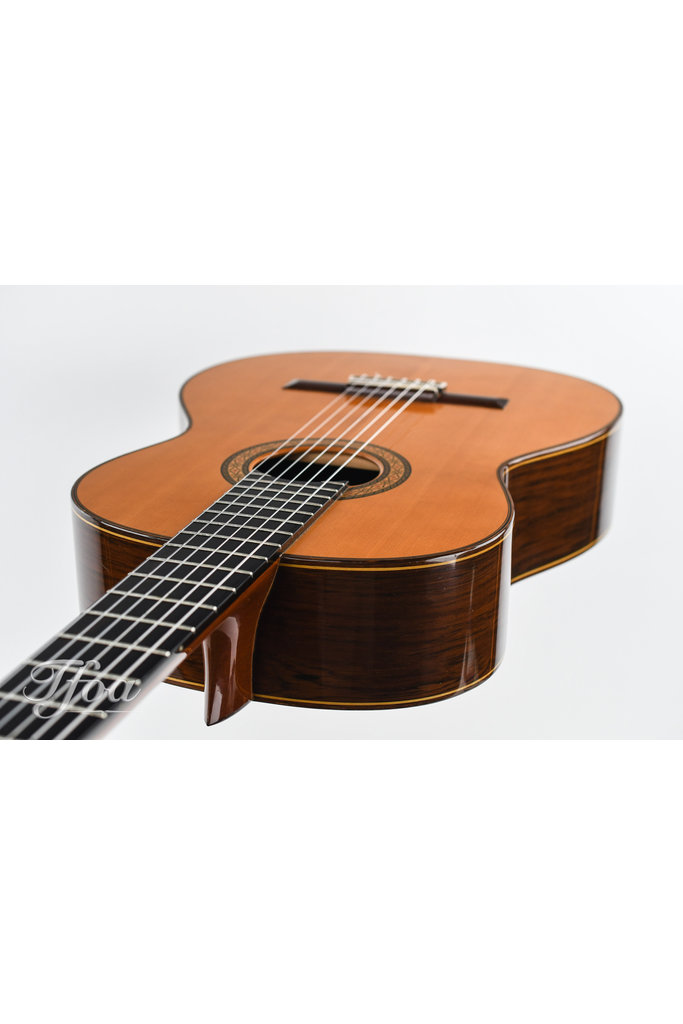 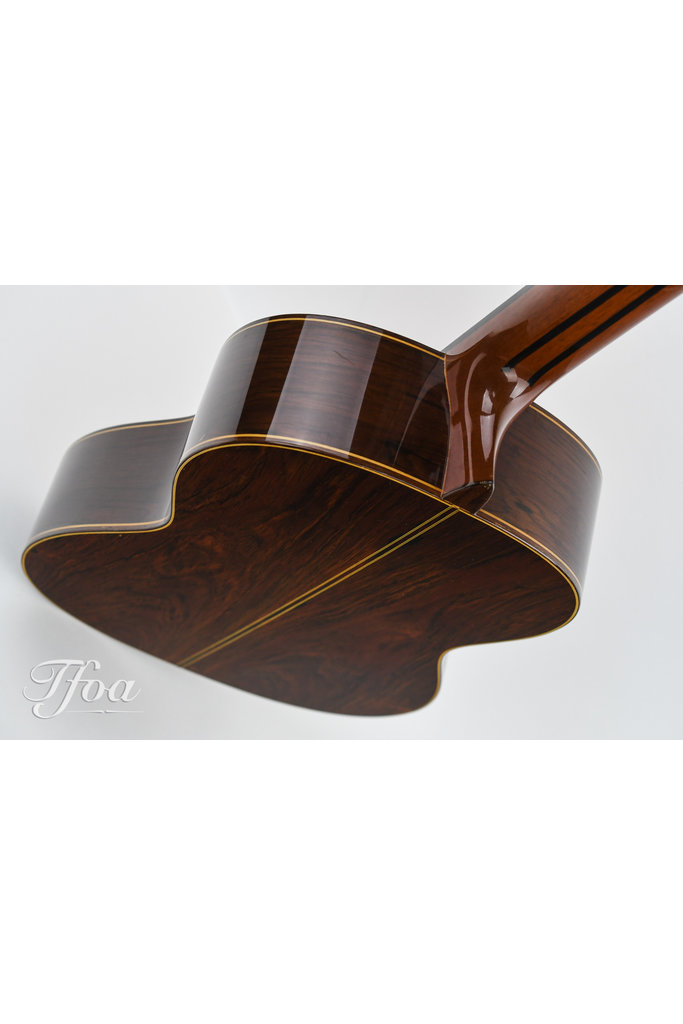 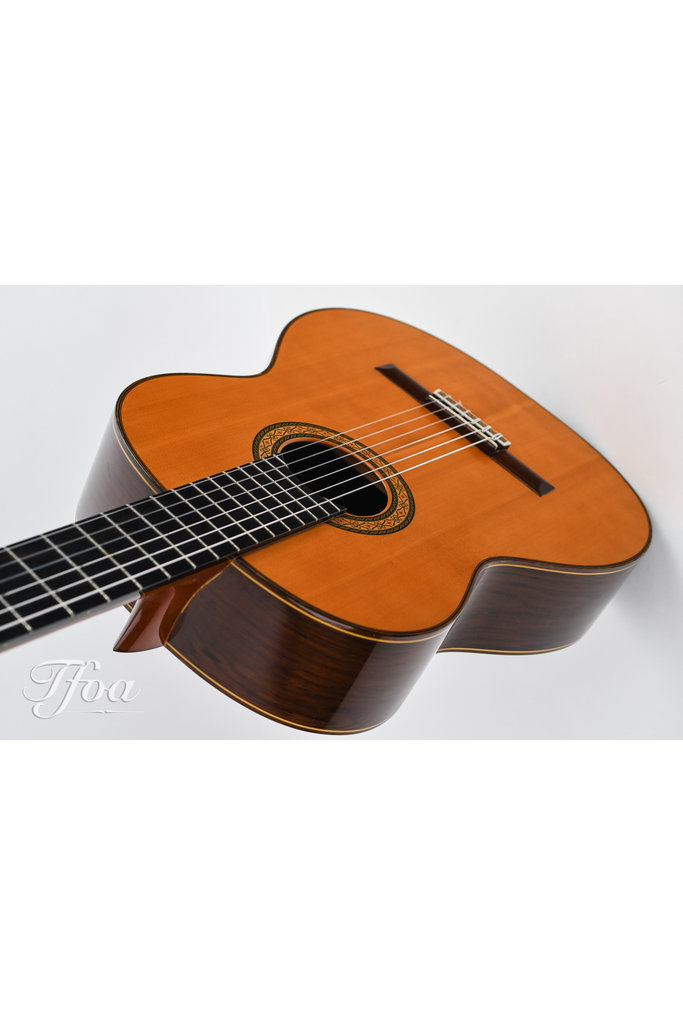 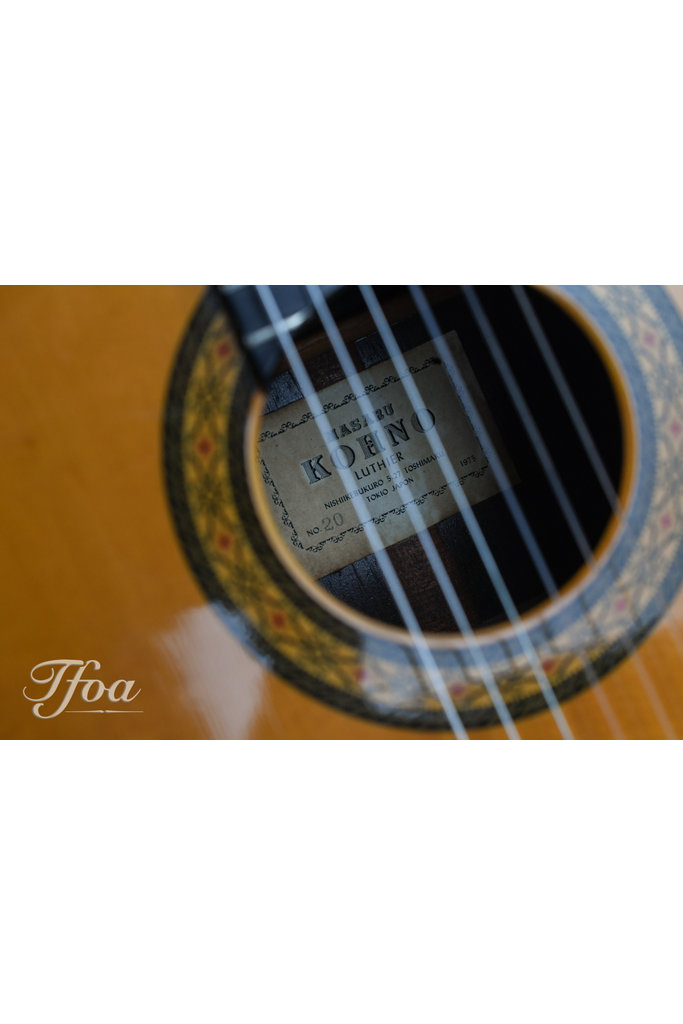 €3.790,00
Product Status
Good
condition-description-good
Prices are incl. 21% VAT.
Many players have played Kohno guitars since then, among them are Julian Bream, Oscar Gighlia, and Sharon Isbin.
Meer informatie en specificaties
Shipped direct after setup (Within 2 Working Days): In stock

Kohno guitars built by Masaru Kohno are considered world class instruments of the very highest standard. Masaru Kohno (1926-1998) traveled in 1960 from Japan to Spain to learn the craft of Guitarmaking where he apprenticed at the workshop of Arcangel Fernandez. After his apprenticeship he established a workshop in Japan and gained international recognition when he was awarded the Gold Medal at the Elizabeth's Concourse International Guitar Building Competition. The judge's panel was of international prestige, and among others, Robert Bouchet and Ignacio Fleta were part of it.

Many players have played Kohno guitars since then, among them are Julian Bream, Oscar Gighlia, and Sharon Isbin. This wonderful Kohno 20 was made in 1975. This top-of-the-line model features all the finesses of a worldclass Concert instrument, and features include Brazilian rosewood back and sides and a very fine mastergrade spruce top, ebony fingerboard, rosewood bridge, quality tuners, intricate bindings/purfling and rosette, 53.5mm width at the nut and 660mm scale length. Condition is good; optically and structurally it looks beautiful, especially considering its age. It has one repaired crack in on the back. Includes hardshell case and CITES. 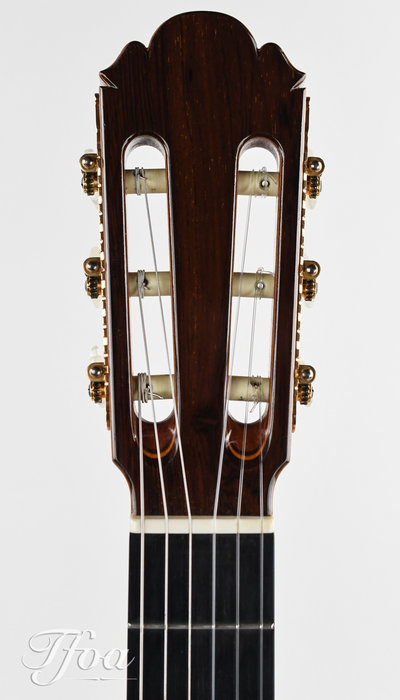