The Slope Shoulder has been thé singer-songwriters guitar for as long as we can remember, the Gibson J45 being the most famous. Discover TFOAs large stock here! 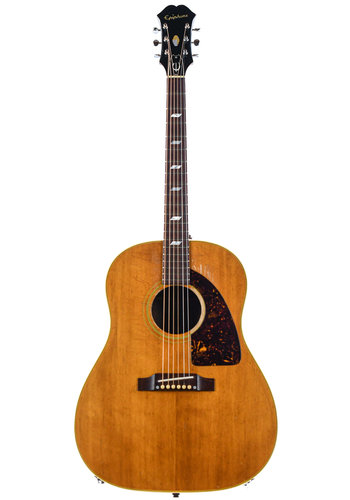 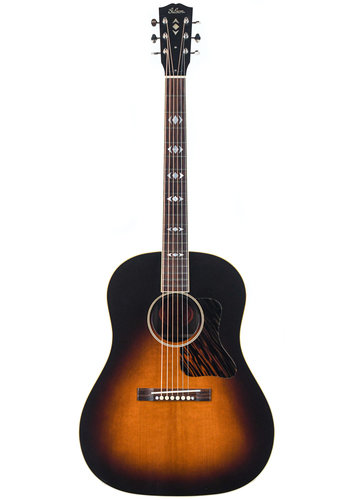 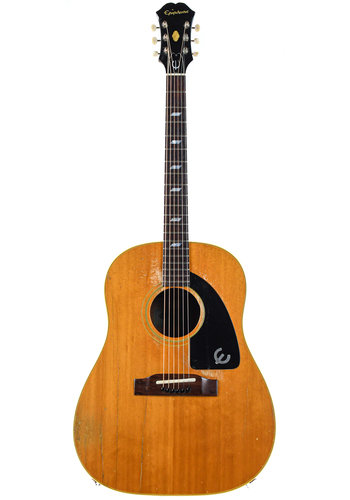 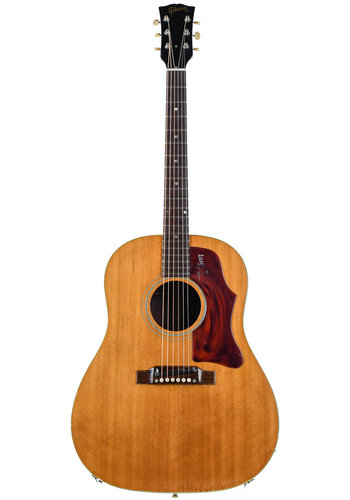 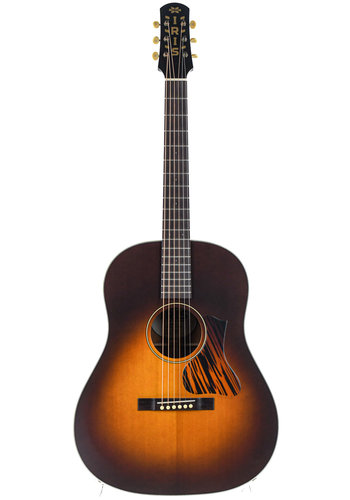 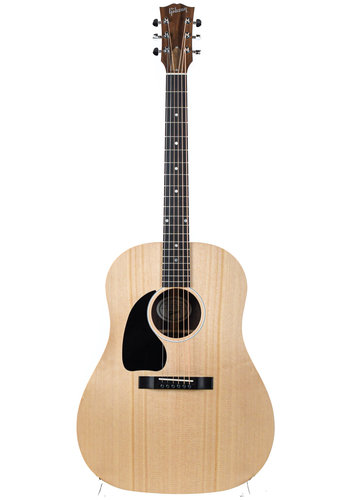 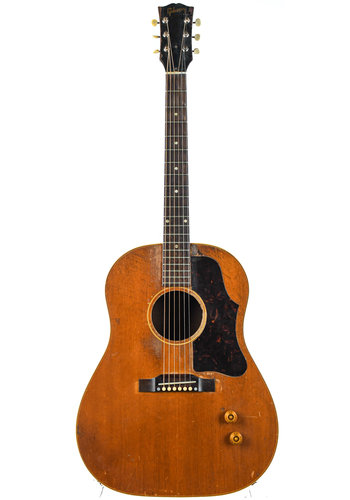 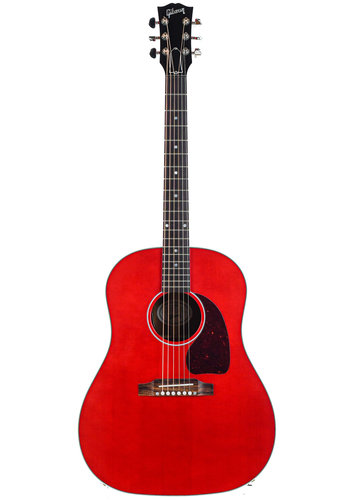 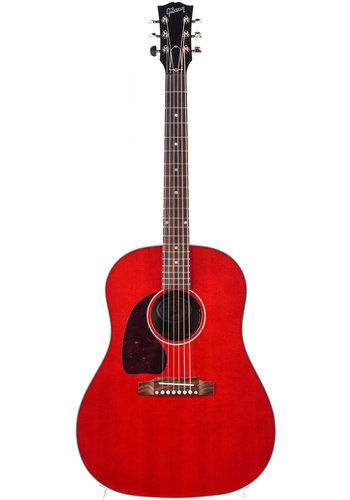 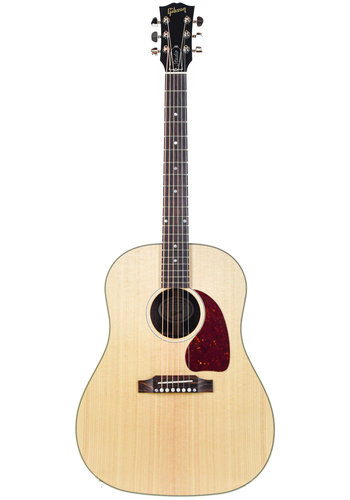 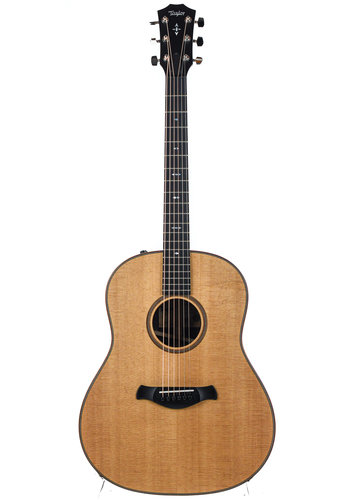 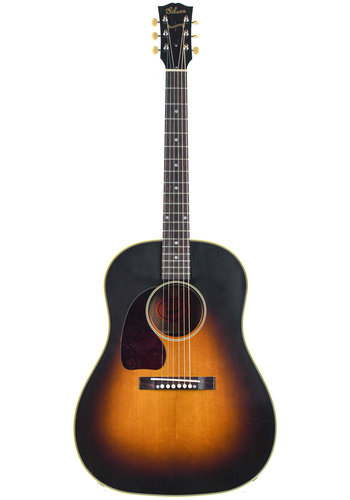 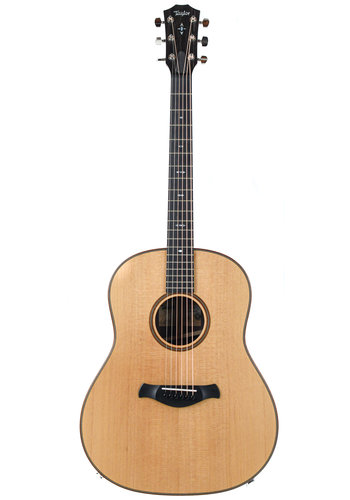 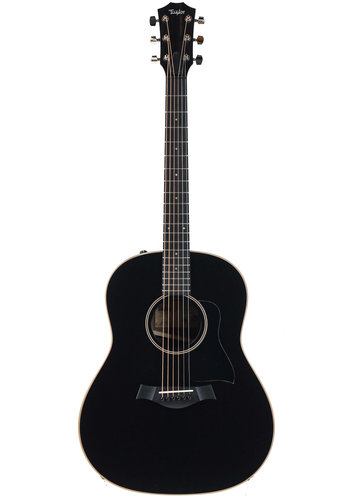 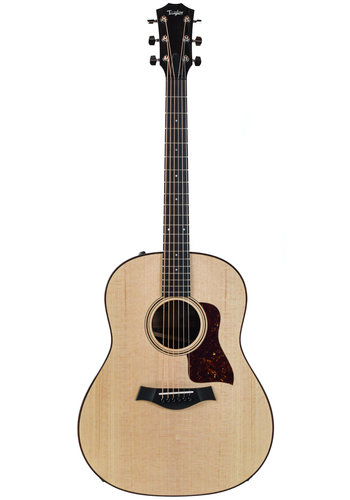 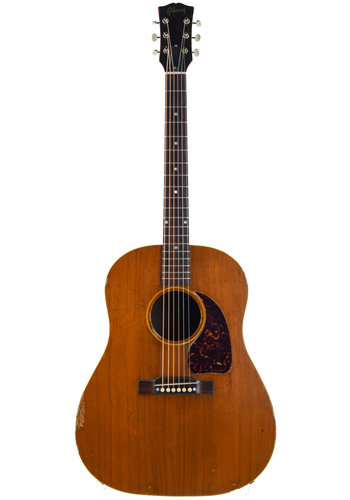 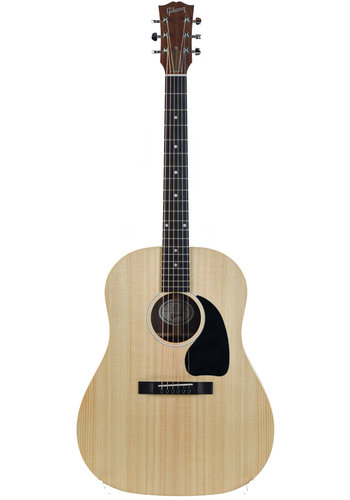 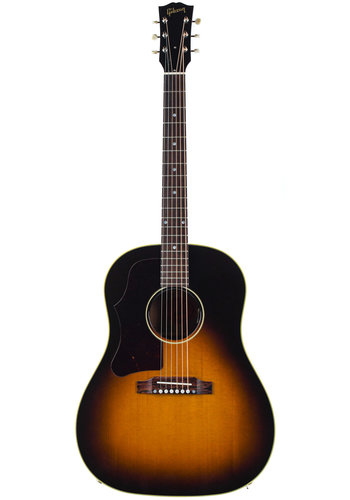 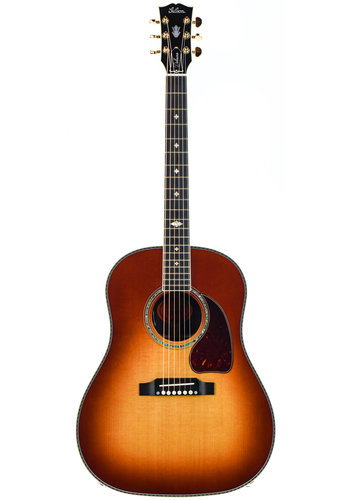 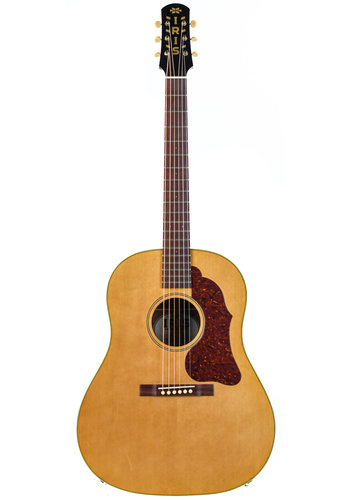 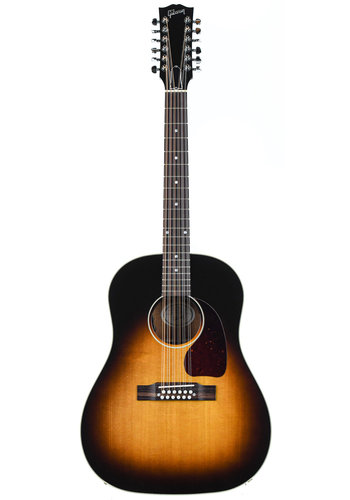 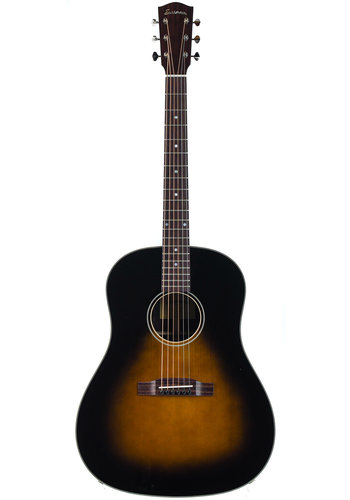 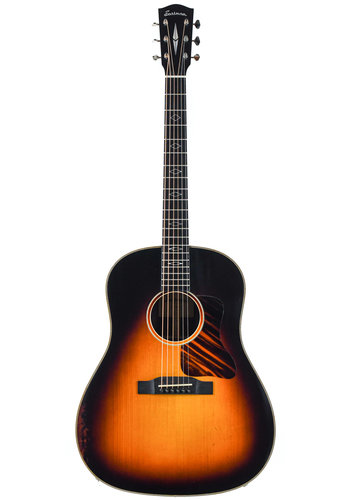 Gibson 's J-45 is one of the most popular western guitars on the planet and is also the most iconic Slope Shoulder guitar, despite it being the 'simple' version. As with other Gibson models, the J-45 has surpassed its luxury relatives ( Southern / Advanced Jumbo) in popularity. Over the past decade, the J-45 has had a revival as it has become 'the' standard for every singer / songwriter. Fortunately every guitarist knows how to broaden his horizons, so that other Gibson's but also slope shoulders from other brands are tried.

History of the Slope Shoulder

The Slope Shoulder Jumbo was the Kalamazoo brand's answer to Martin's dreadnoughts in the 1930s. One of the first Gibson Jumbos was the Trojan, which is believed to have first appeared on the market in 1936. It soon became exchanged for the improved J-35 and Advanced Jumbo (aka The Bone Crusher) and finally for the J-45 in 1942.

A lot has happened with the J-45 since 1942, including an adjustable bridge, a bolt-on pickguard, and even square-shoulders in the 1970s. At the same time, a number of boutique builders such as Santa Cruz and Collings found out that minor modifications could greatly improve acoustic guitars in terms of sound and playability. They started to build their own guitars using the design of the J-45 as a basis and a lot of time and attention was spent on tuning the different pieces of wood, the construction and the finish resulting in a completely different guitar. A side effect of this was that she also brought the acoustic guitar back to its essence, where the major producers in this period dropped some stitches.

The number of builders that make slope shoulder guitars has grown strongly since then, partly due to the increasing popularity of the J-45 and the love of vintage (inspired) guitars. New builders such as Atkin and Iris therefore focus on recreating the 1930s / 40s guitars that have been played for quite some time, and come very close to vintage ones in terms of sound and looks. Eastman has also been inspired by the Sunburst-bearing, understated guitars made in Kalamazoo and puts the competition on fire with its E10SS (with Adirondack top) that is available for less than 1500 euros.

Our range of Slope Shoulder Jumbos

As you may have noticed, there are now countless variations of the original slope shoulder design. However, Gibson is not eliminated by all this violence, the J-45 that is made today is almost the same as the model from 1942 and gives a lot of 'bang for the buck'. This also applies to the Southern and Advanced Jumbos. Fortunately, we have all the space and guitars here to play and compare every slope shoulder, whether you find out within 15 minutes that the J-45 is for you or take several hours to find out every subtle difference in the frequency range of two guitars, it's about choosing the guitar that motivates and inspires you every day.