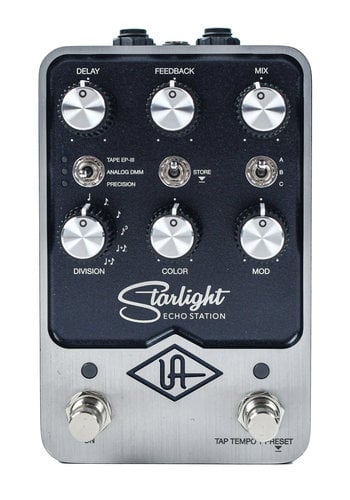 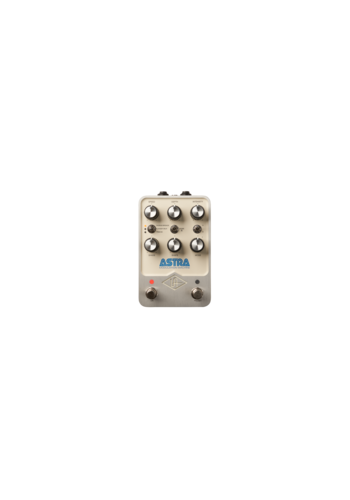 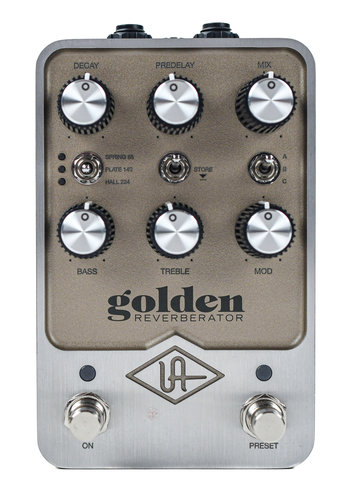 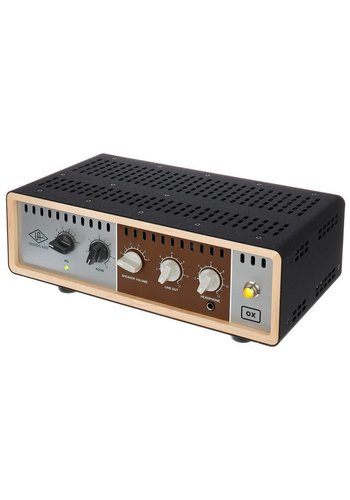 How do you capture the magic of music? Well, Universal Audio has been doing this for over 60 years and is now also available for your home studio!

Bill Putnam Sr. was involved with legendary recordings of Frank Sinatra, Nat King Cole and many, many others, over 60 years ago. But at the time, he had to make do with mono, a limited number of tracks and a lot of other limitations. So Mr. Putnam came up with all kinds of new techniques and as a result Universal Audio was created with the legendary 610 tube console, a multi-band equalizer, the 'vocal booth' and Universal Audio was also involved with the first stereo recordings, making Putnam a real sound pioneer who made it his specialty to think:  what do musicians want?

That very rich tradition is now continued by his son Bill Putnam Jr. Because today’s musicians want that full analog sound of yesterday with the today’s ease and endless possibilities. That's what Universal Audio offers for professional musicians in the studio and for anyone who wants to record vocals or guitar at home with the same quality.

The Apollo UA Audio Interfaces are now the standard in the studio for Analog/Digital and Digital/Analog conversion. Whatever you choose, Universal Audio offers a minimum dynamic range up to 129dB. There is a lot to choose from ranging from a compact Apollo Twin X to the very complete 16 channel Apollo X16 with an even larger range up to 133dB.

Universal Audio made a name with hardware but with the insanely good and user-friendly software Universal Audio really makes the difference for your home studio. Want a Marshall Plexi or Fender '55 Tweed Deluxe in your laptop? Universal Audio delivers!

And that's not all, because Universal Audio has managed to capture just about all the 'classic' sound with their software, such as Neve consoles, autotunes, tape echoes and much more, allowing you to unleash your creativity. Most software is suitable for Windows and Mac.

For guitarists, Universal Audio has many more extras, such as the now world famous OX Loadbox. Any guitarist who has played with a tube amp sample knows that they sound best when you push them, making the tubes glow, the speaker crackle and the cabinet vibrate. Oh, the sweet ‘On the Edge of Break Up Sound.  It’s just that neighbors/drummers/babies and singers are usually not so happy with it. The OX loadbox  offers the solution for this, because it ensures that your amplifier does get its sweet spot, without blood coming out of your ears. 'Tried&Tested' by our Fellows and dozens of professionals and it really works. Super handy device that proves once again Universal Audio knows how to translate technology into ease of use for musicians.

In addition, Universal Audio offers amazing pedals for reverb,  delay and other  modulation  effects and that makes Universal Audio a brand that we would love to introduce you to in our magical store in Dedemsvaart