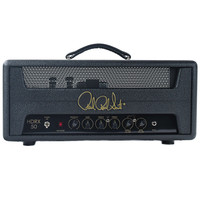 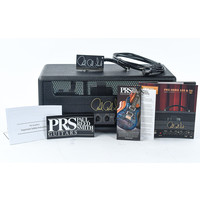 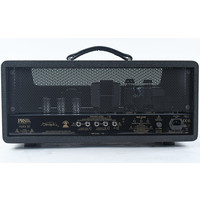 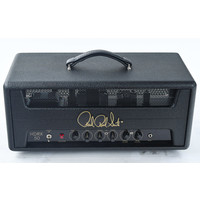 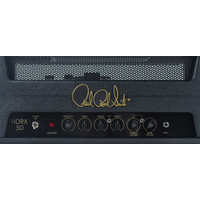 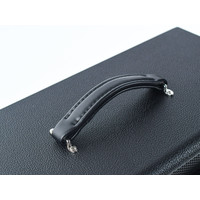 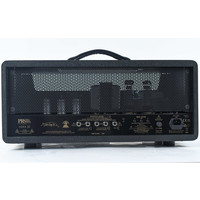 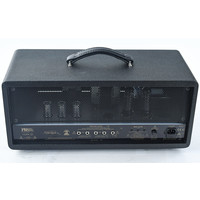 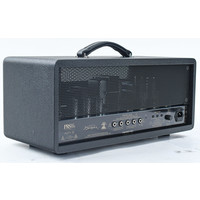 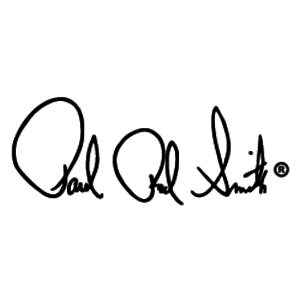 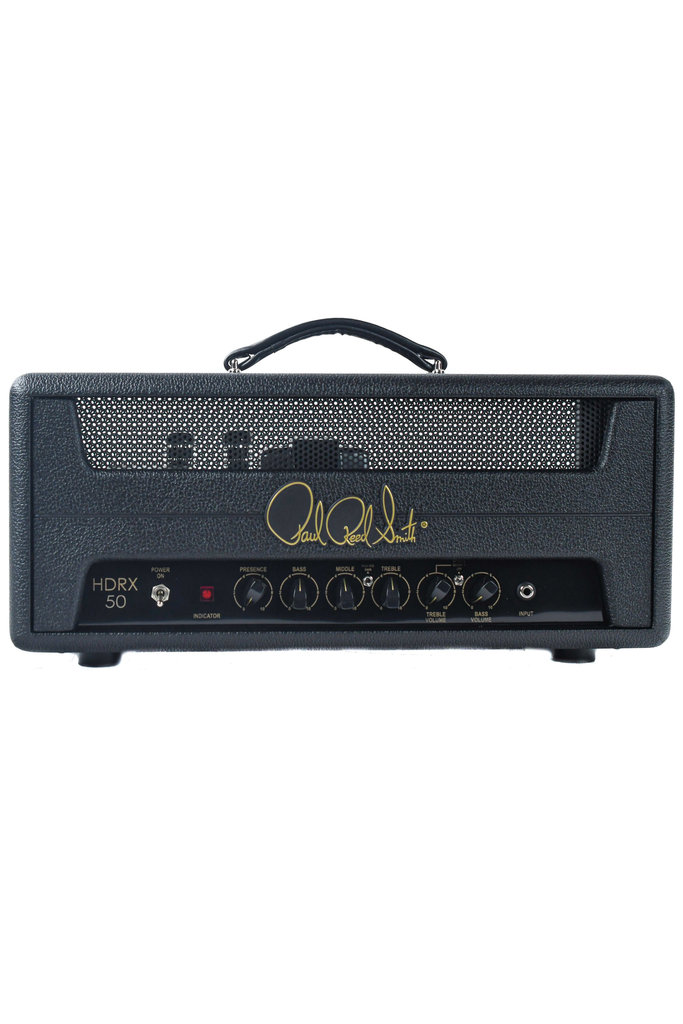 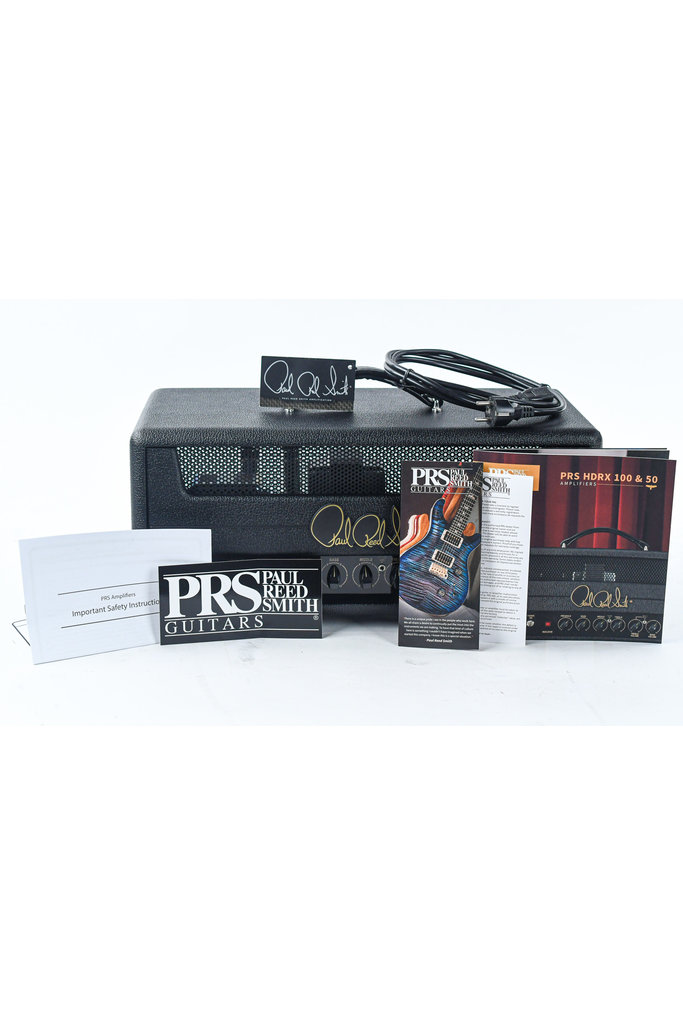 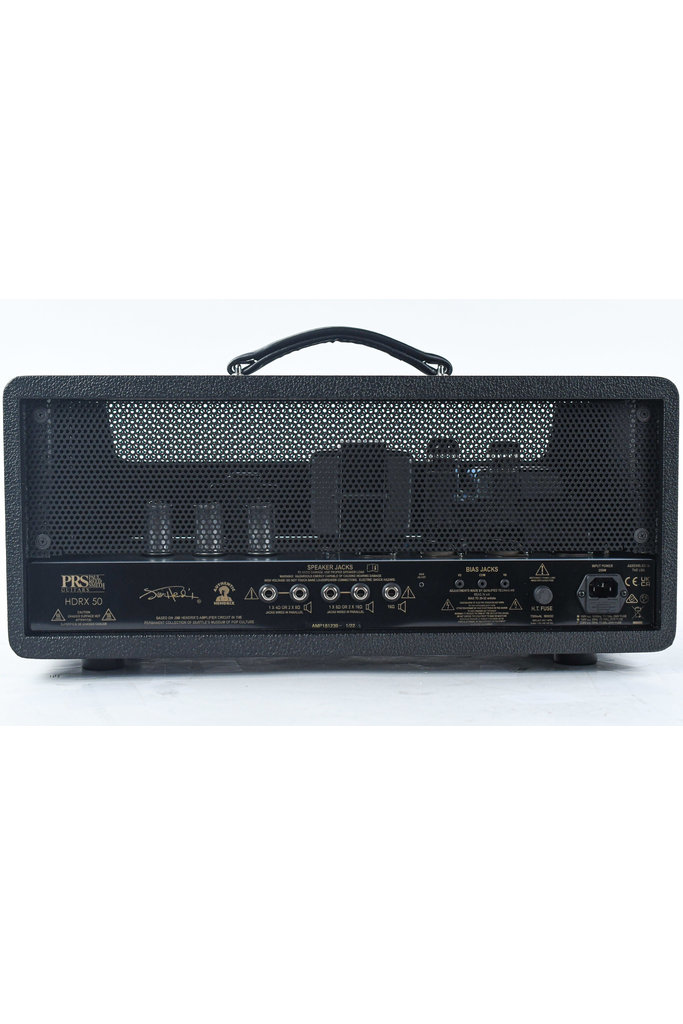 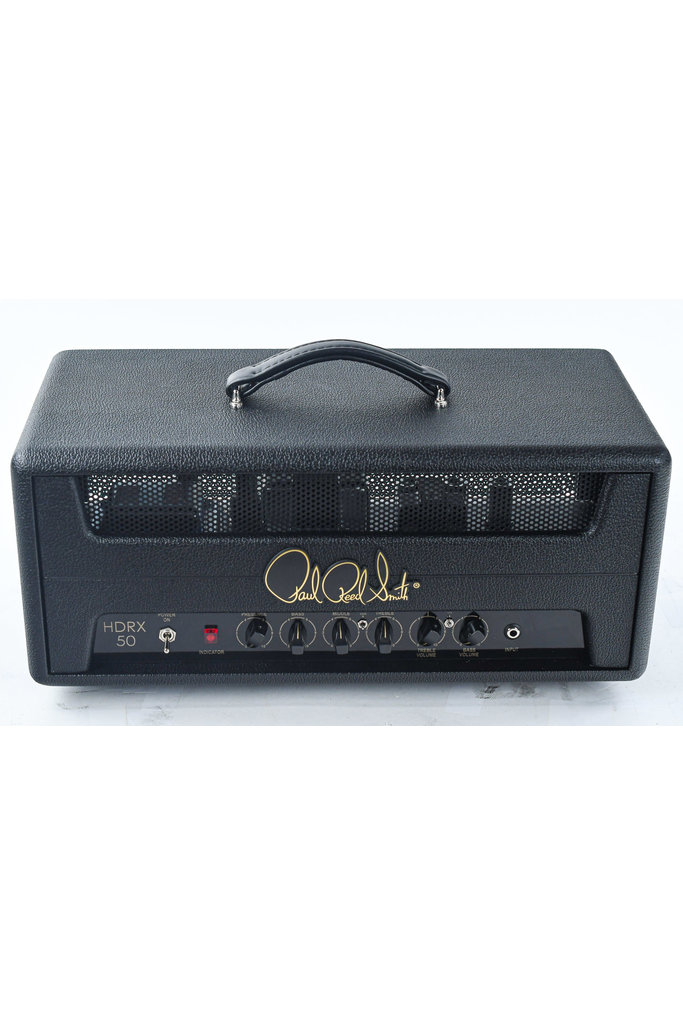 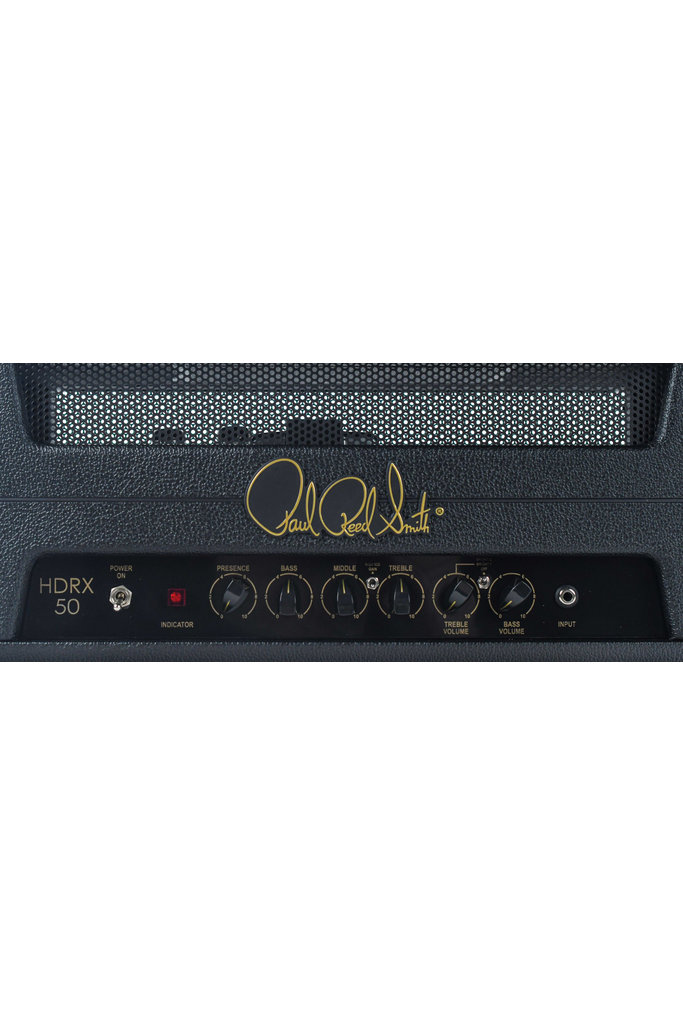 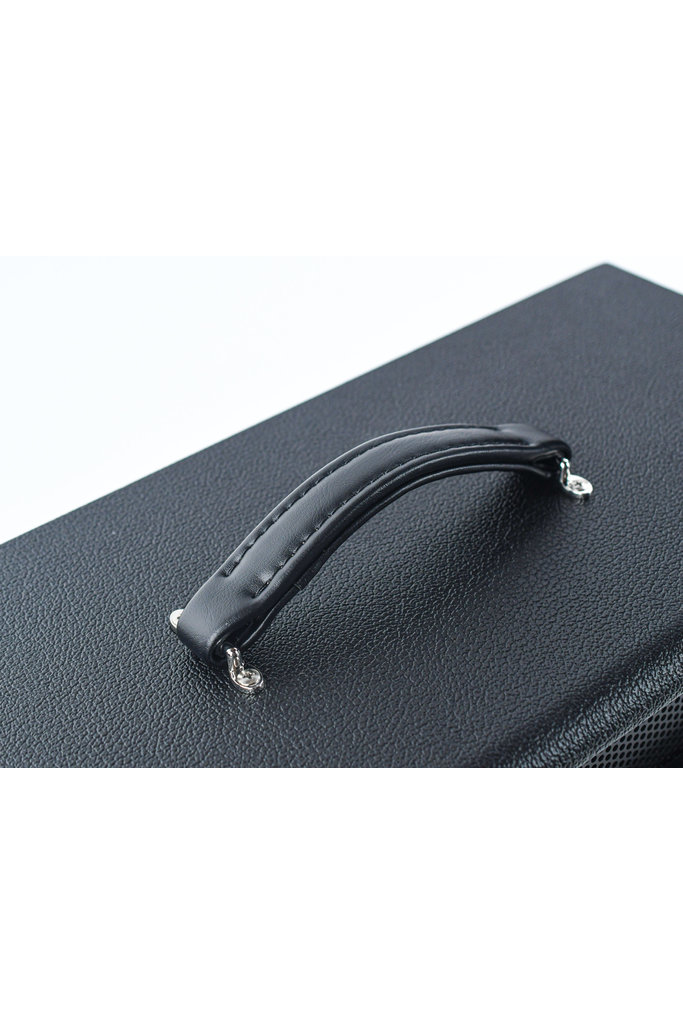 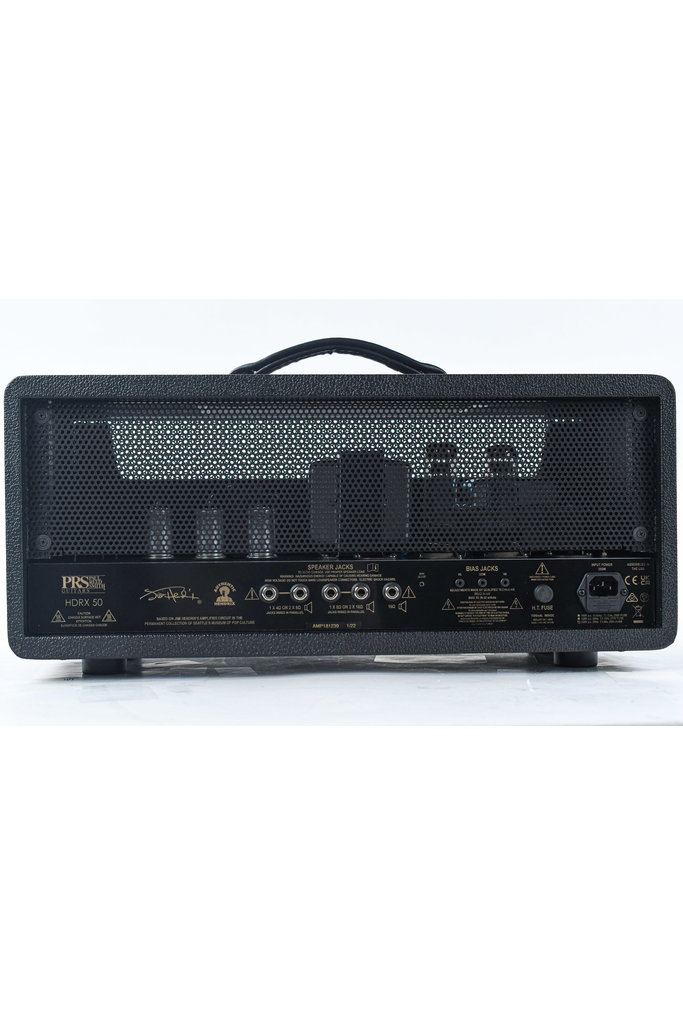 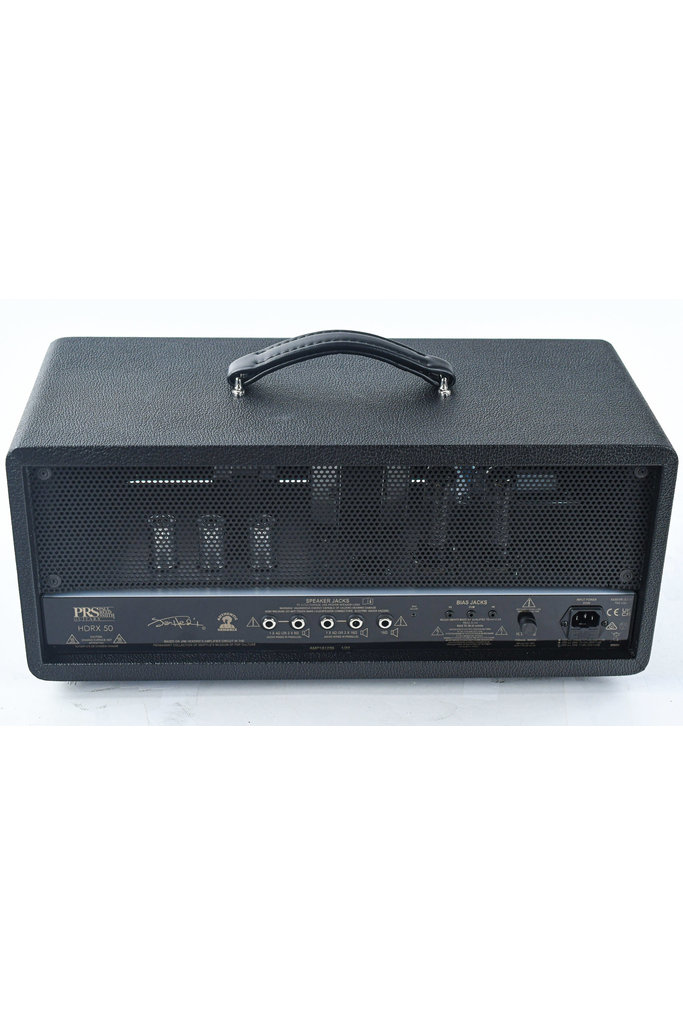 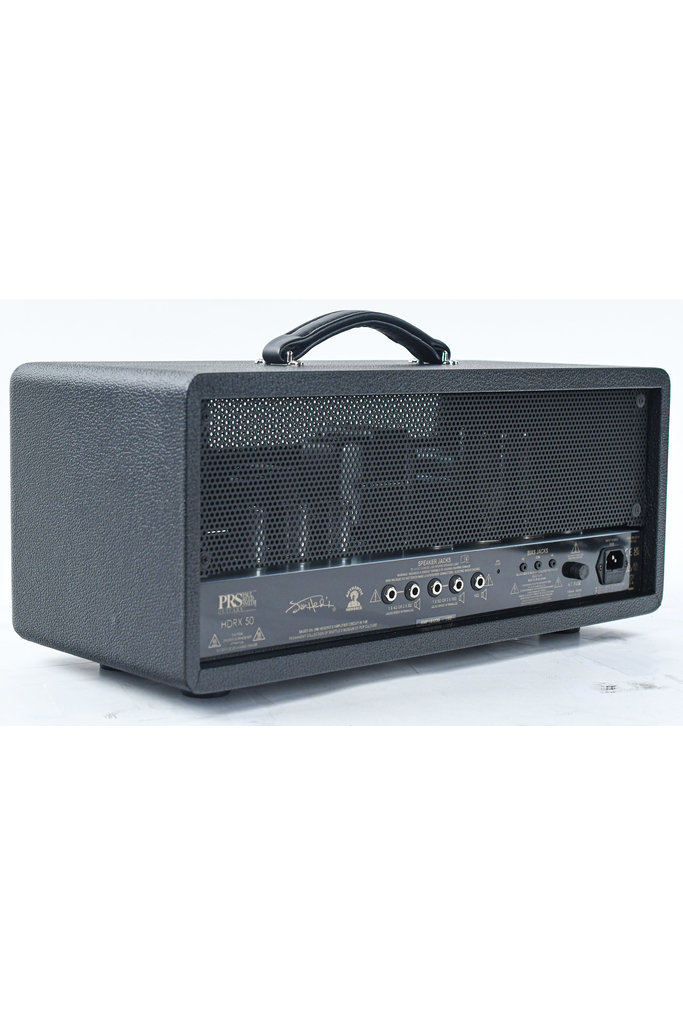 €3.359,00
Produktstatus
Neu
New products delivered from authorized suppliers and with full original warranty by the manufacturer. In addition, TFOA offers an extension of the warranty up to 5 years unless the manufacturer offers a longer warranty period. Then of course we'll stick to that one! We try our hardest to ship in the original box but to protect the environment we also (re)use other boxes.
Preise sind inkl. 21% MwSt.
PRS HDRX amps bring power and balance.
Meer informatie en specificaties
Gesendet nach Setup (innerhalb 2 Arbeitstage): Auf Lager

The PRS HDRX 50 is driven by a pair of EL34EH power tubes, the best pre-amp tubes available, and a custom-designed Straight Edge output transformer that sounds like a 100-watt transformer whilst being remarkably quiet.

The PRS HDRX 50 features a 3-band TMB tone stack, 3-way bright switch, high-mid gain switch, and presence controls. The classic Marshalls feature 4 inputs that could be jumpered and bridged. The HDRX amp fully integrates this with a 3-way switch and individual volume controls.

The PRS HDRX is designed to push the high-end so it is very clear, but not so much that it’s harsh. Think Castles and Little Wing cleans, push the amp a little further and crank up your Fuzz Face and Uni-Vibe and you're in BOG-era Machine Gun territory. Let your volume knob do the work whilst you dream away with Silver Skies and this HDRX Amp. 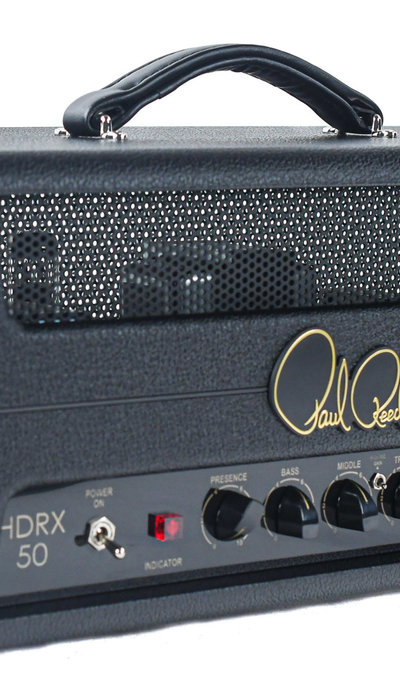