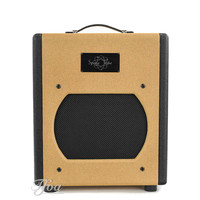 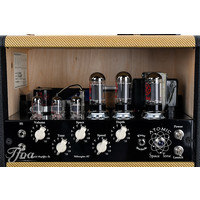 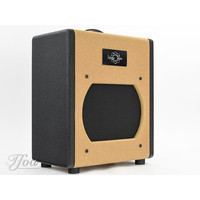 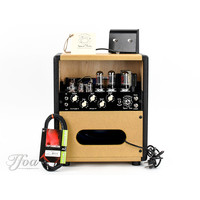 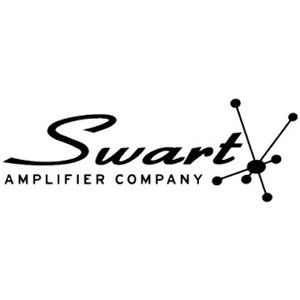 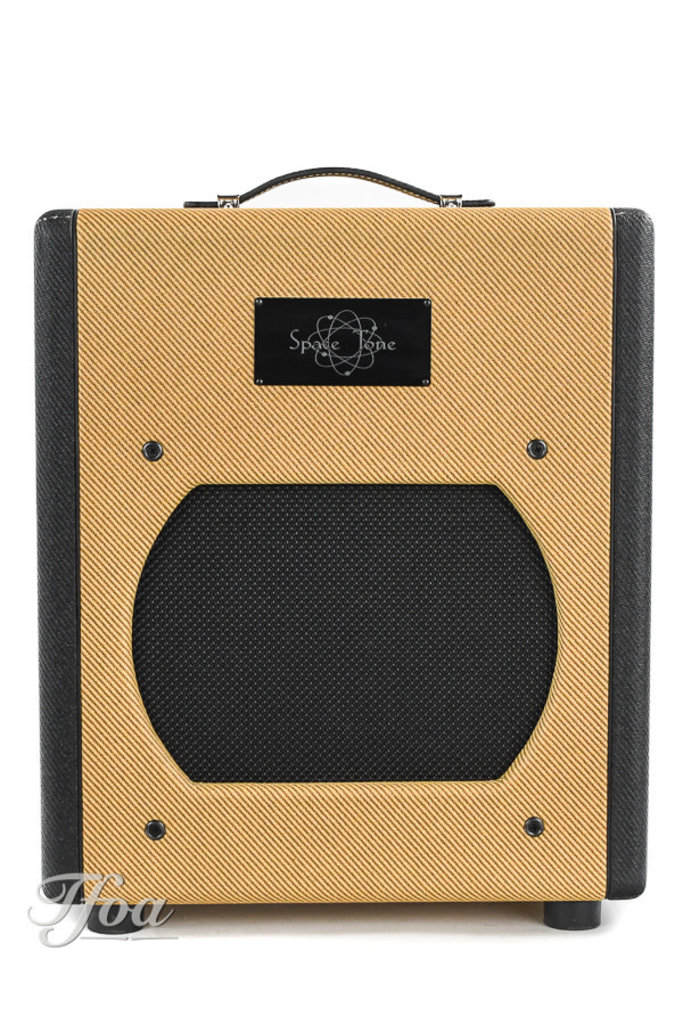 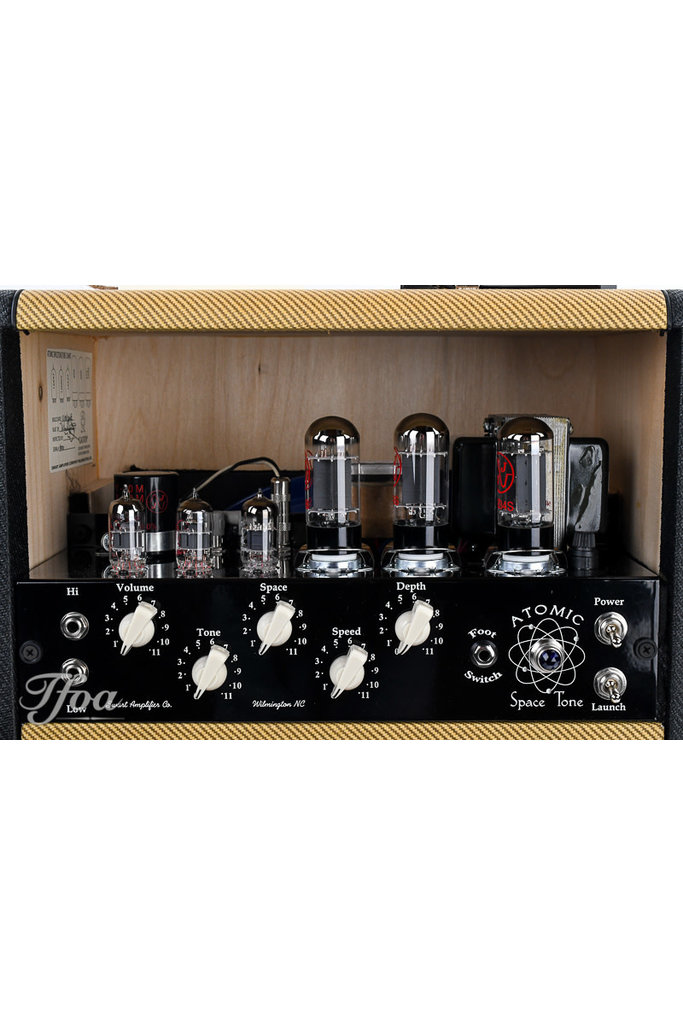 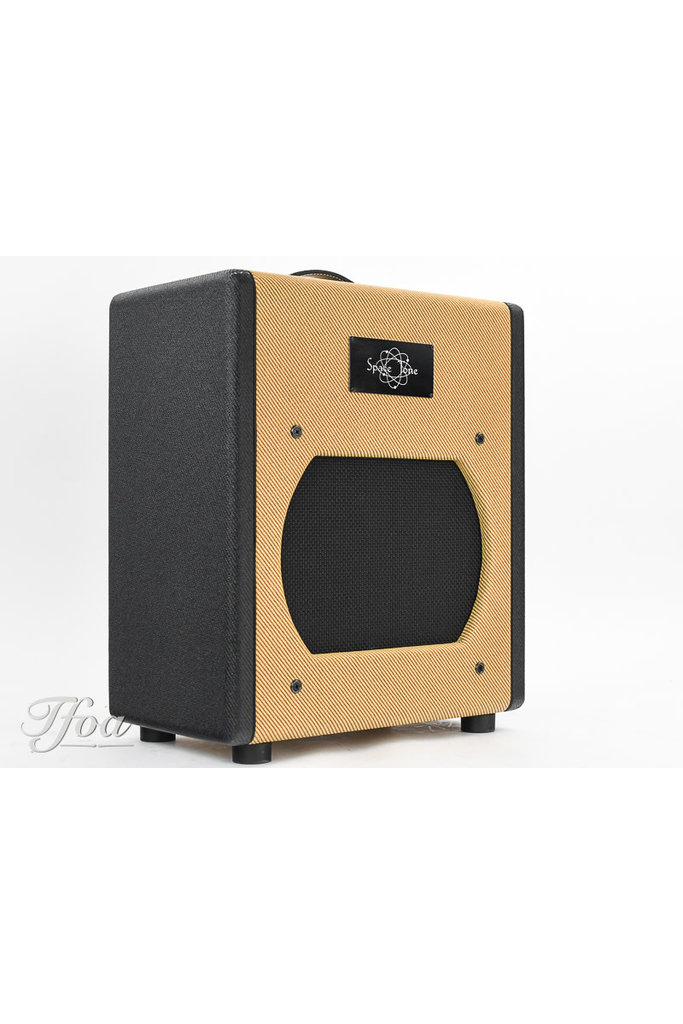 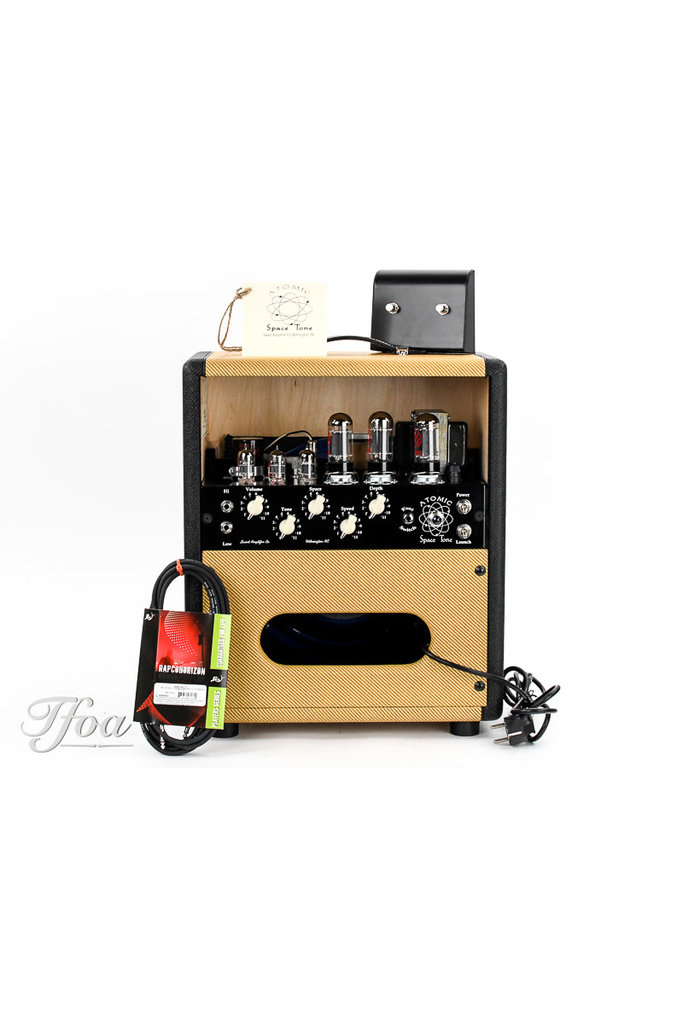 €2.199,00
Produktstatus
Neu
New products delivered from authorized suppliers and with full original warranty by the manufacturer. In addition, TFOA offers an extension of the warranty up to 5 years unless the manufacturer offers a longer warranty period. Then of course we'll stick to that one! We try our hardest to ship in the original box but to protect the environment we also (re)use other boxes.
Preise sind inkl. 21% MwSt.
The idea of the Atomic Space Tone started when Michael Swart was working on a vintage Gibson Scout guitar amp.
Meer informatie en specificaties
vor 16:00 Uhr bestellt, am selben Tag verschickt: Auf Lager

The idea of the Atomic Space Tone started when Michael Swart was working on a vintage Gibson Scout guitar amp. It had Reverb, Tremolo, and 15 watts of pure rocking vintage tone power, with only three preamp tubes and two 6V6 output tubes. He thought to himself - I have never seen an amp that could do so much with so little and sound surprisingly good. But he knew it could be even better. He knew something could be built revolving around his favorite little tone generator, the 6V6. He sent a note of thanks to his cohort for the inspiration for one of the best amplifiers he has ever built and the only thing he has found to equal the soul and amazing tone of the ST-6V6se but with MORE power.

He called it the Atomic Space Tone. And damn if it's not a winner.

This amp brings more tube soul than you'd think possible, even compared to some of my favorite vintage amps. Includes two-button footswitch. 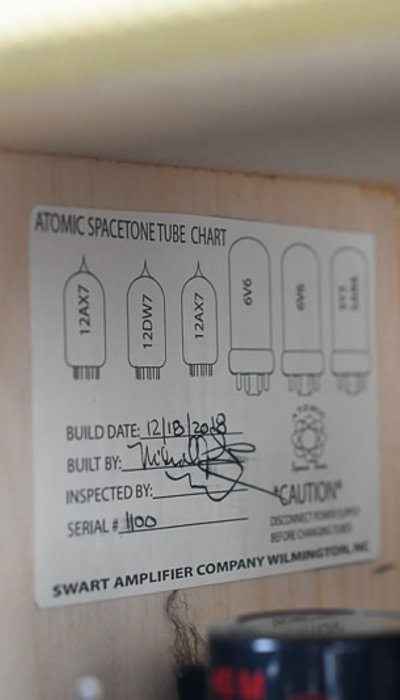