What do Bonnie Raitt, Paul Simon, Slash, Eric Clapton, Sheryl Crow and Bennie Jolink have in common? No? No idea?

All of them play Guild guitars!

And we forgot to mention the Bee Gees:

Looking at any Guild guitar the first thing we notice is that awesome logo! 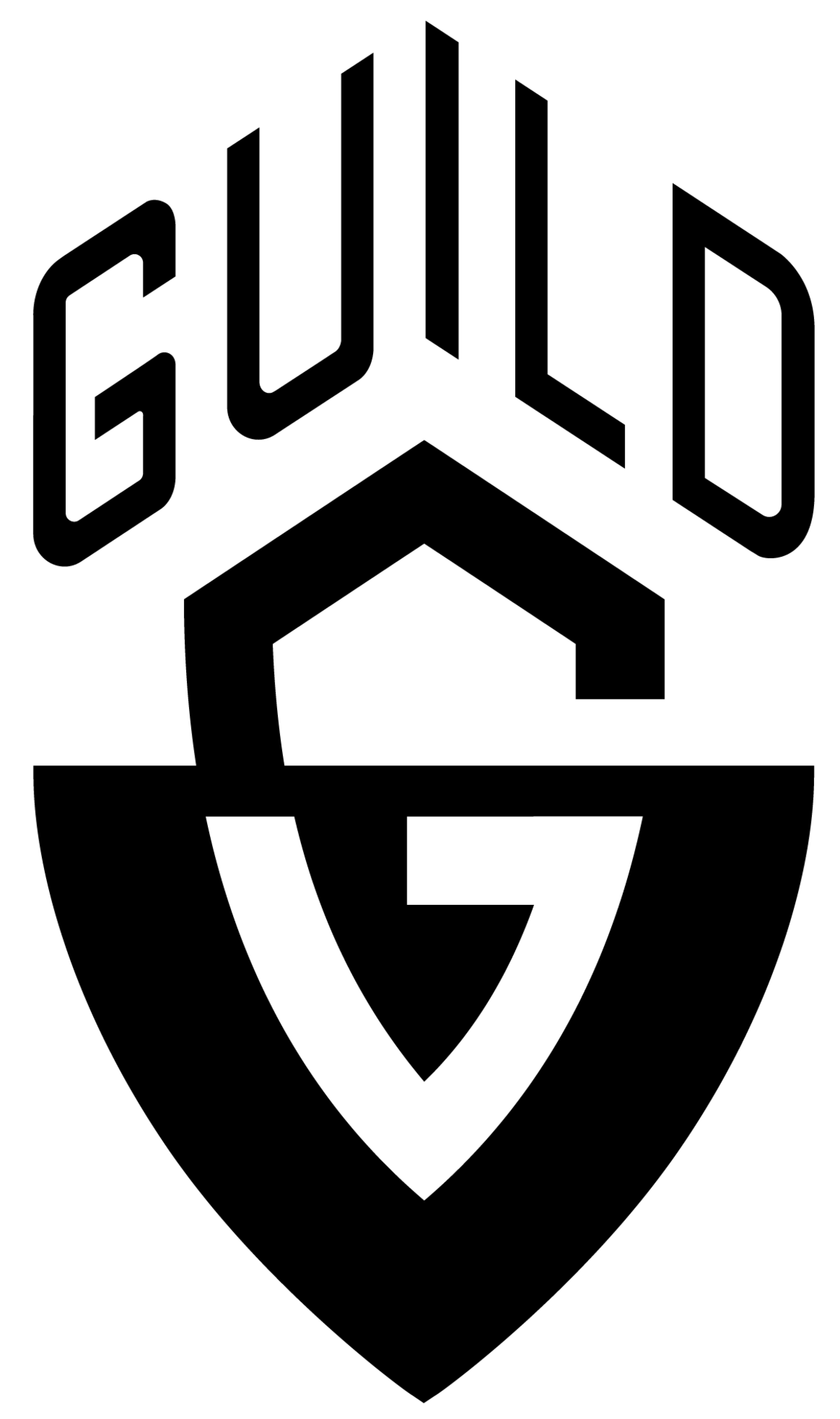 So simple and yet so very, very effective! Once you see this little trick, you just have to keep looking at it. Take a look at the point in the underscore…does it go straight up? Or does it point somewhat backwards, hence setting the letters at an angle and giving the logo some depth. Written in nice mother of pearl on the headstock of a Guildford guitar this gives an almost holographic effect. So smart, so beautiful and just a bit different from everyone else.

This might be the best summary for all Guild guitars: smart, beautiful and slightly different.

Guild was founded in New York in the 1950’s by Al Dronge and Alfred Mann, formerly  of Epiphone. Their goal: creating good, affordable guitars 'that  are made  to  be  played'. They started out with mainly electric guitars for jazz musicians that had some moderate succes. But Guild really took off in the 1960’s with the  Navarre  F-50 (played by Bonnie  Raitt) and the  legendary M-20.  This instrument was made entirely from mahogany  and became famous thanks to an album cover by Nick Drake. The stunning looks, combined with the dark, almost mysterious tone has made this model iconic.

Later the D-40 followed, which Richie Havens played at Woodstock and Guild produced several twelve string models. To this day Guild is the go-to 12-string brand for many, which makes sense, because Jimi Hendrix bought one and Stevie Ray Vaughn played one on his Unplugged recording. Even the ultimate 'Les Paul' guy Slash had Guild build a double neck guitar: 12-strings on top of an electric.

Through the past decades Guild guitars have always found their way into all sorts of pop music. From the Bee Gees in the Seventies all the way through 'grunge' (Soundgarden!) and all the while never loosing it’s solid roots in country, folk, americana and jazz.

Today Guild can look back at a rich history, with some hard spells here and there. The company was part of Fender for a while, and production moved from New York to a completely new factory in California for their US models. For their more  affordable  Westerly  models,  Guild moved part of the production to China. All of this combined makes Guild a guitarcompany with a great legacy, producing instruments that fit almost any budget and any guitarist: from acoustic to electric, from folk to jazz: it's all there.

Guild sometimes seems to get somewhat overlooked, mainly due to the other huge brands from the United States: Taylor and of course Martin. That is a bit of a shame, because we at TFOA think the people at Guild make great guitars with a distinct character of our own.

Not 'mainstream', but a bit more 'edgy'. First of all because of the looks, which is really American, but not over  the top or slick. Just very tasteful, which is also the way they sound. Guild guitars are present but never in your face ‘boomy’ over overly ‘bright’. In stead they offer a nice balanced sound with a slightly darker edge, a bit more power and a unique ‘punch’. Acoustic Guitar says the M-20 is: solid, simple, yet elegant.  Tony Polecastro (Acoustic Life) is full of praise:  'They nailed it'

Are you looking for a guitar that is slightly different, gives a lot of ‘bang for your buck’ and is 'top notch'? Look at  Guild!