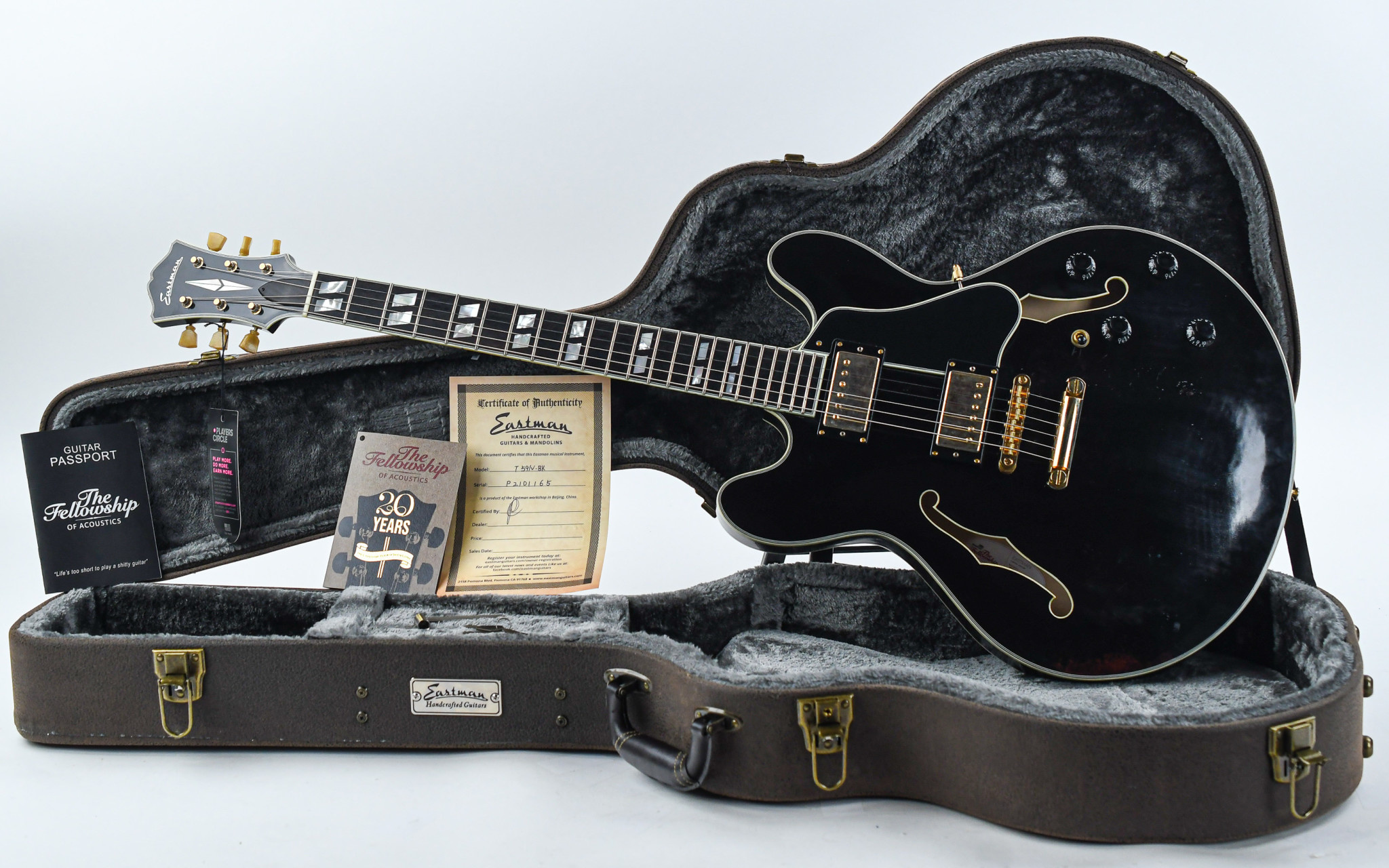 This year the The Fellowship of Acoustics celebrates its 20th anniversary and we are having a party all year round with special guitars arriving in our store throughout 2021. Why? Well, just because life is too short to play a shitty guitar! So we just got some wonderfull and exclusive builds from Santa Cruz, Lowden , Martin and others! 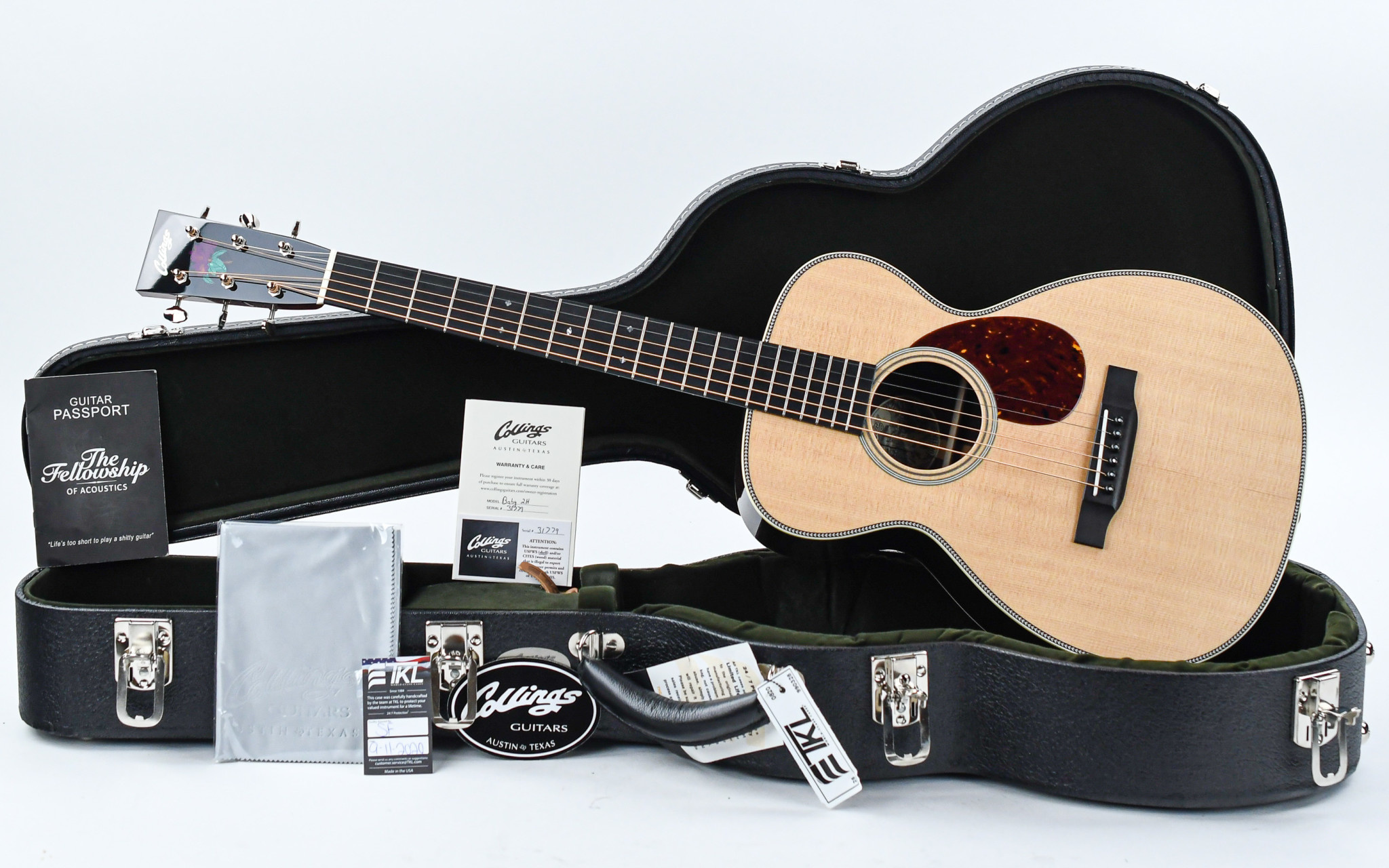 This year the Fellowship of Acoustics celebrates its 20th anniversary with some very special guitars, because life is just too short to play a shitty guitar! The best luthiers in the world have created unique instruments especially for us, and for you. 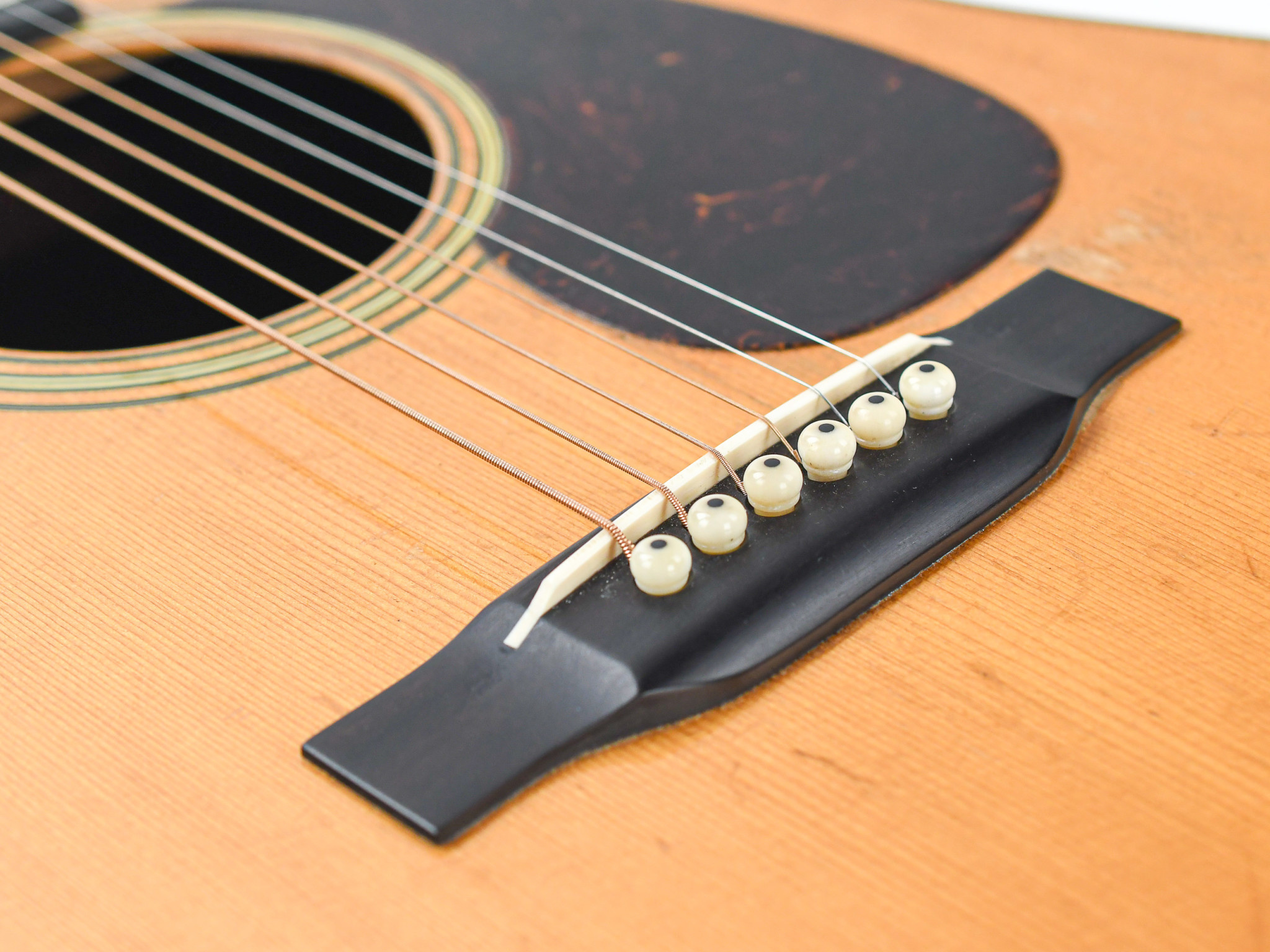 A nearly extinct tonewood is making a glorious comeback: adirondack spruce. But what's different about it compared to sitka? And is adirondack better?