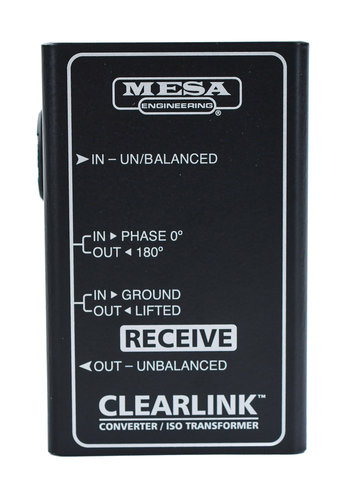 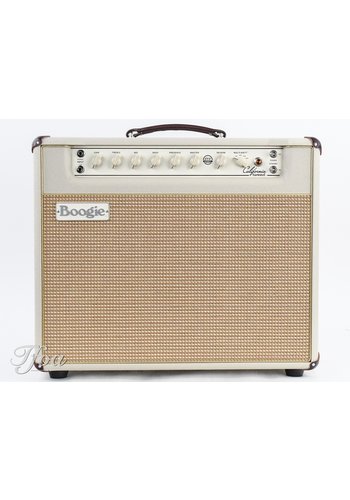 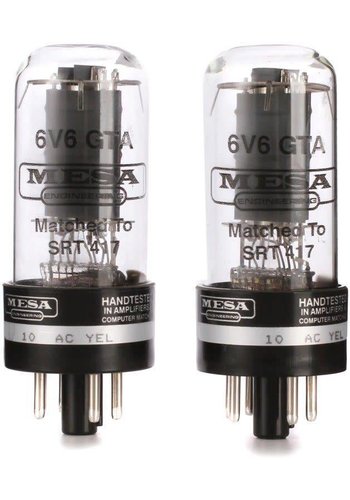 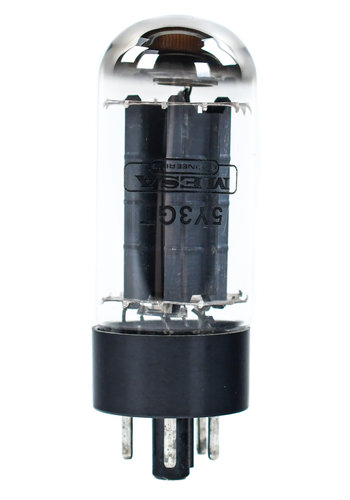 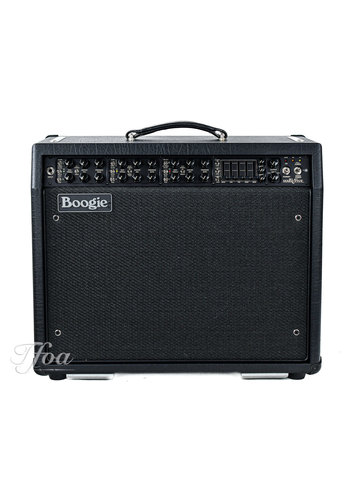 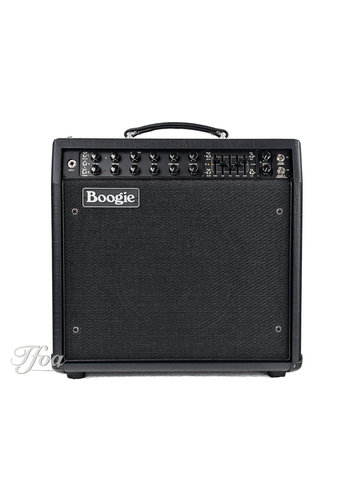 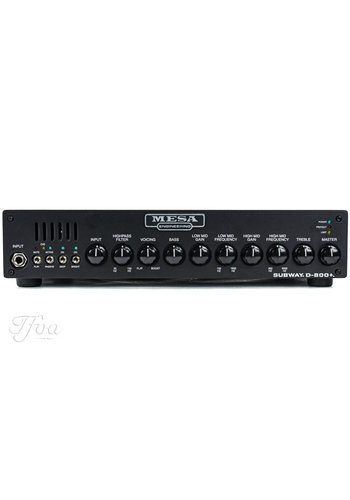 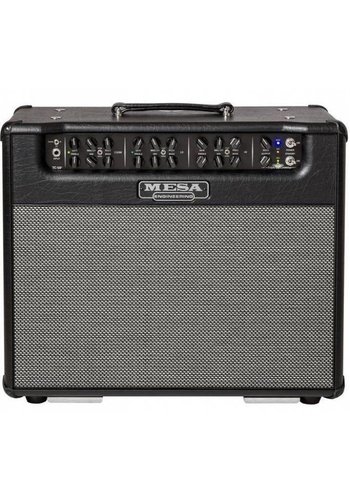 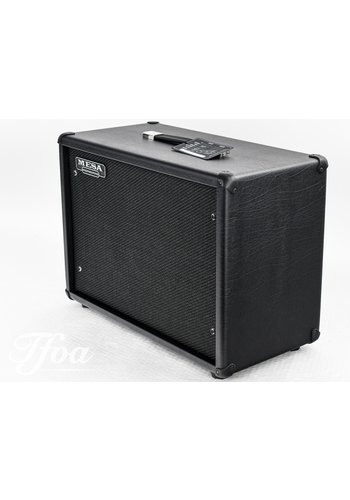 The story of Mesa Boogie is an American story. It’s a musical story and a human-interest story, roots to world-renown. It’s based on simple, basic principles that never change or go out of style. Their products simply work.

The Fellowship of Acoustics is one of the few stores in the Benelux that stock Mesa Boogie, an American electric and acoustic, bass and guitar amp builder. We cover all models and series that they produce.

MESA was started by Randall Smith as a small repair shop which modified Fender Amplifiers, particularly the diminutive Fender Princeton. Smith's modifications gave the small amps much more input gain, making them much louder as well as creating a high-gain, distorted guitar tone. Prominent early customers included Carlos Santana, and Ron Wood and Keith Richards of The Rolling Stones. Exposure from these top players helped to establish Mesa Boogie's position on the market, and it is frequently referred to as the first manufacturer of boutique amplifiers.

Get yours now at The Fellowship of Acoustics!