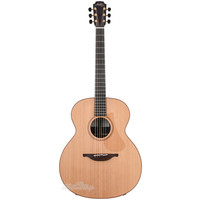 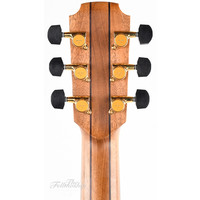 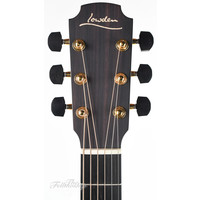 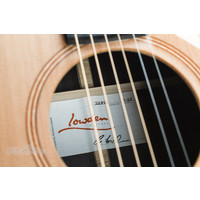 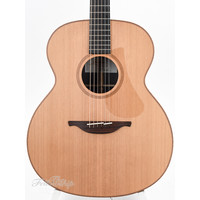 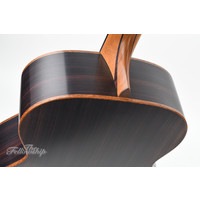 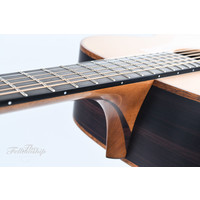 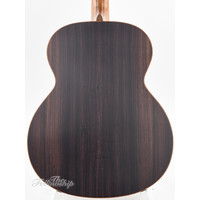 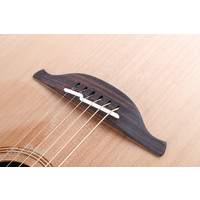 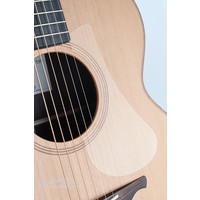 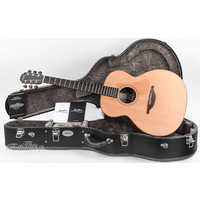 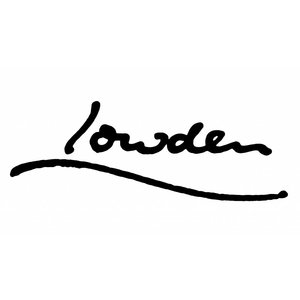 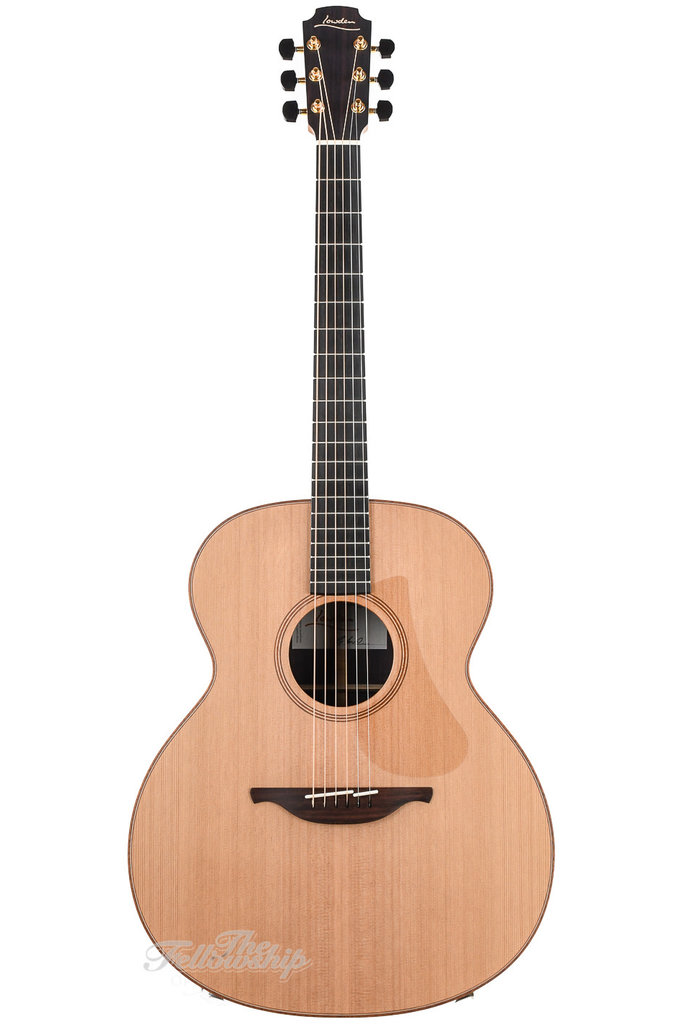 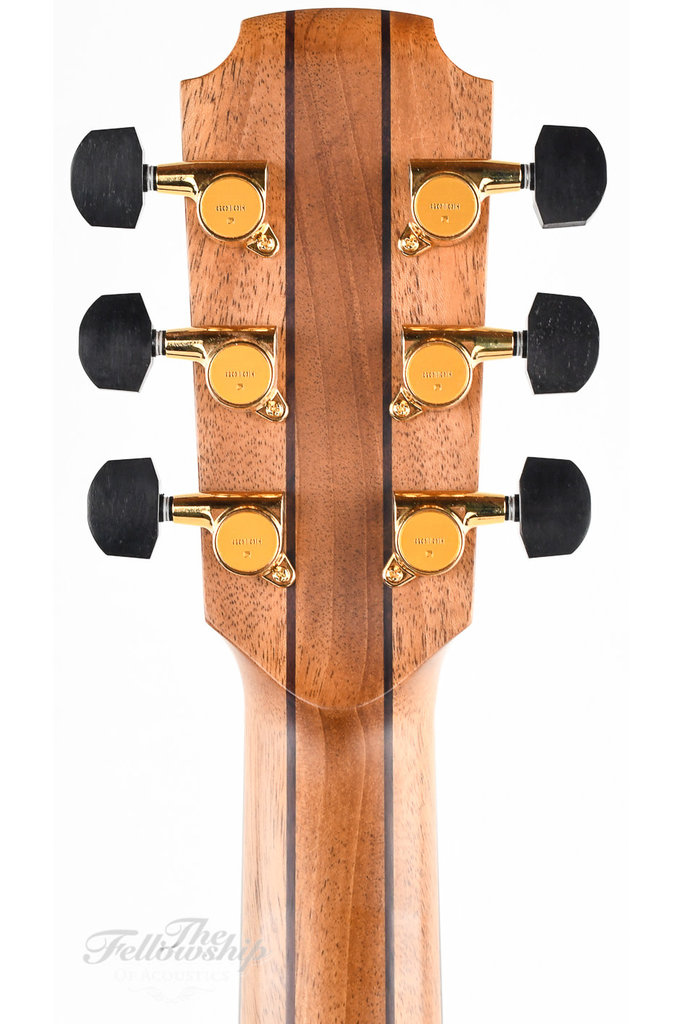 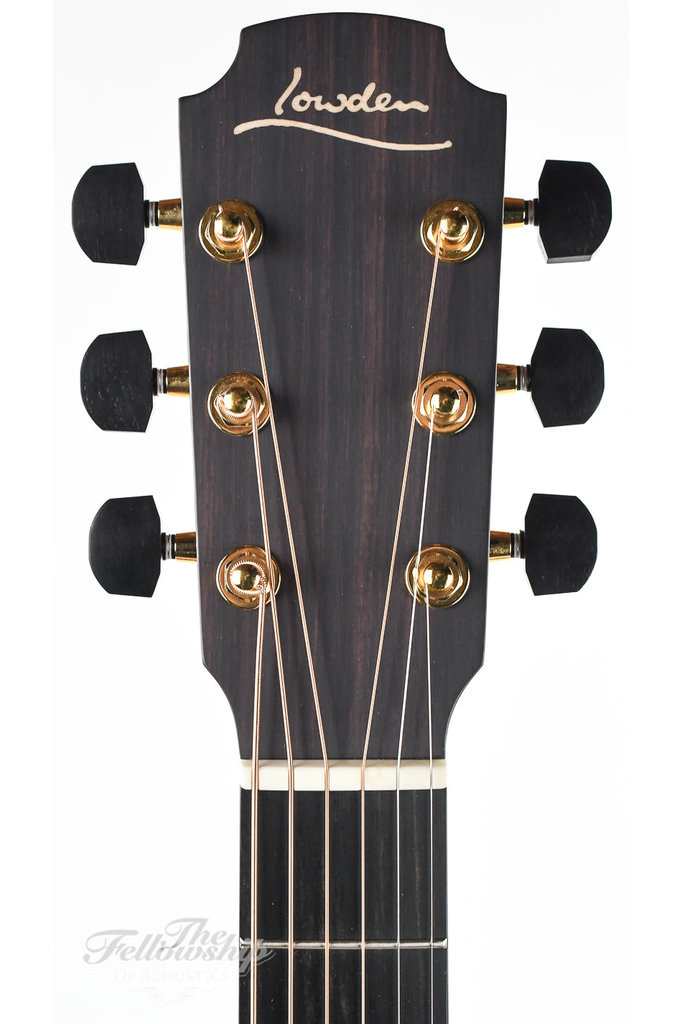 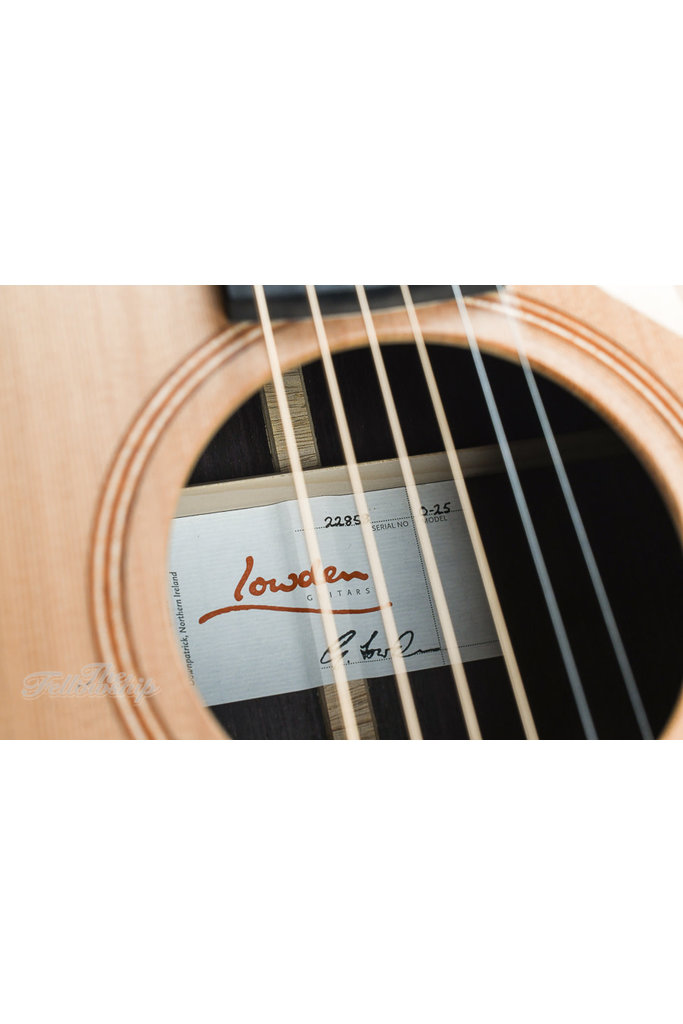 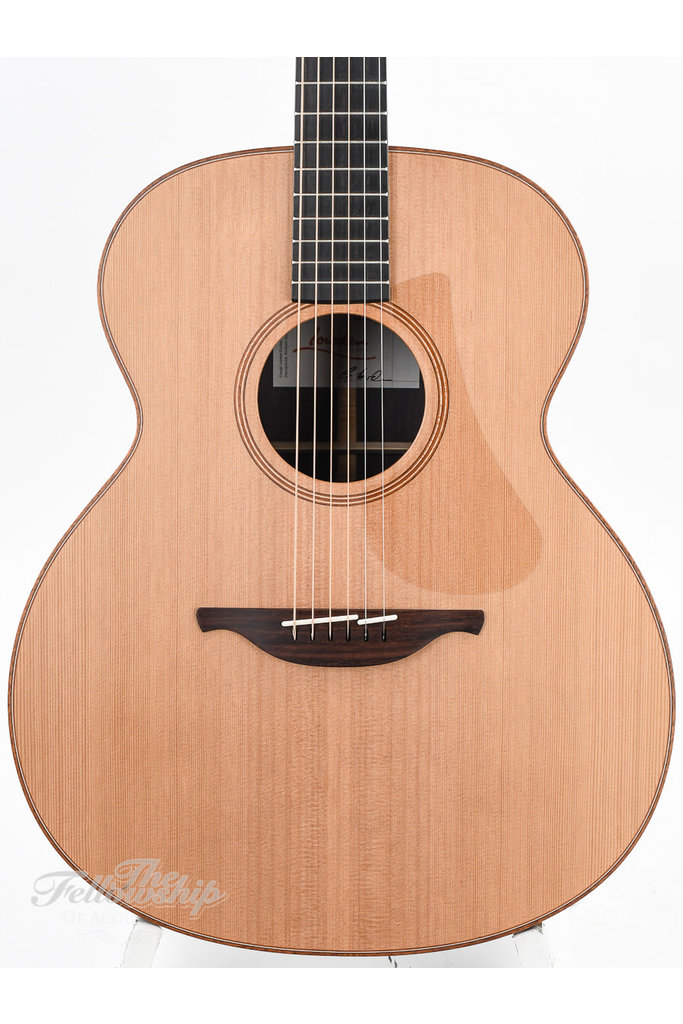 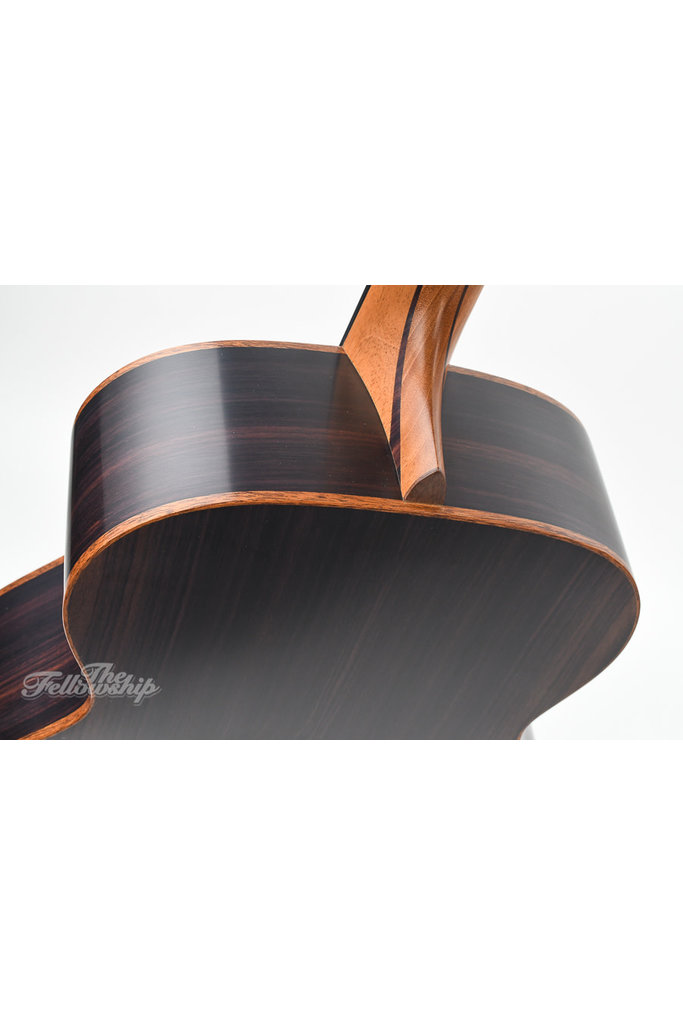 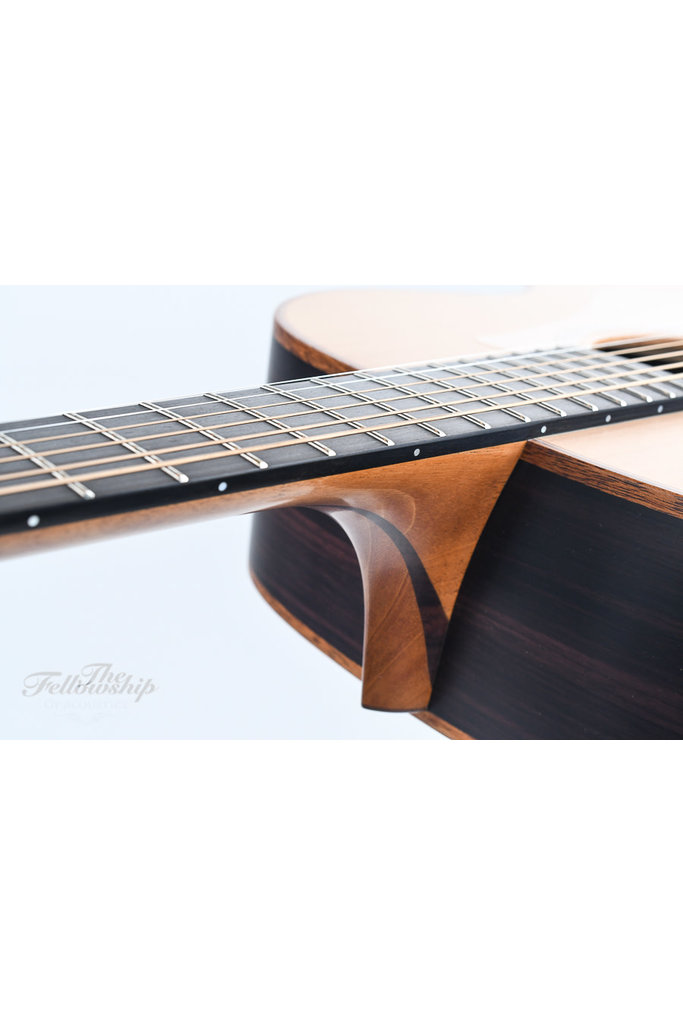 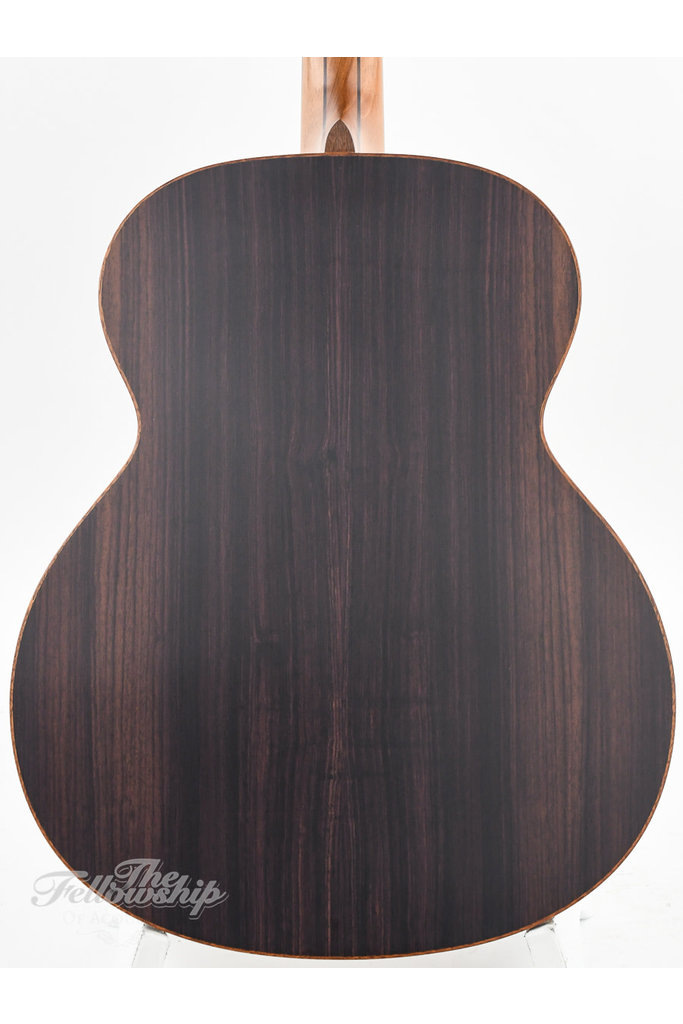 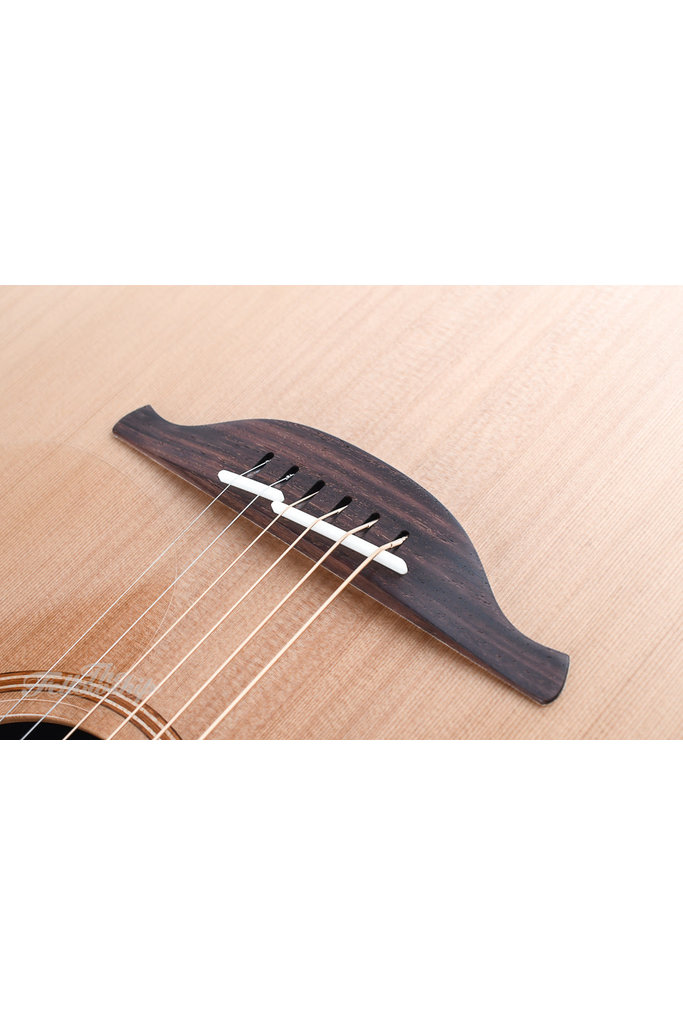 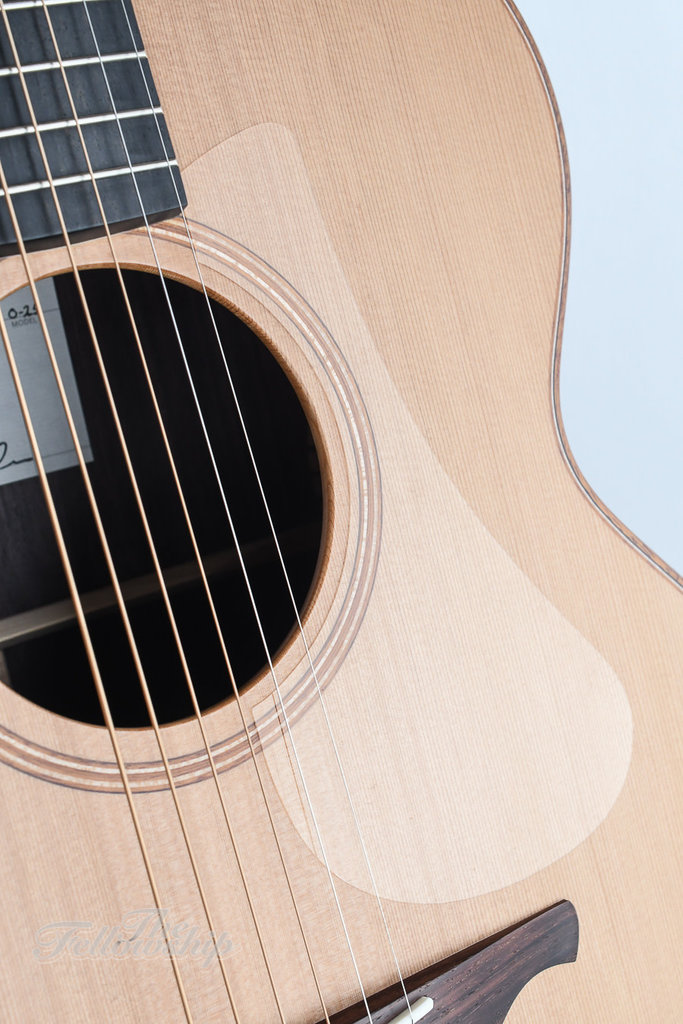 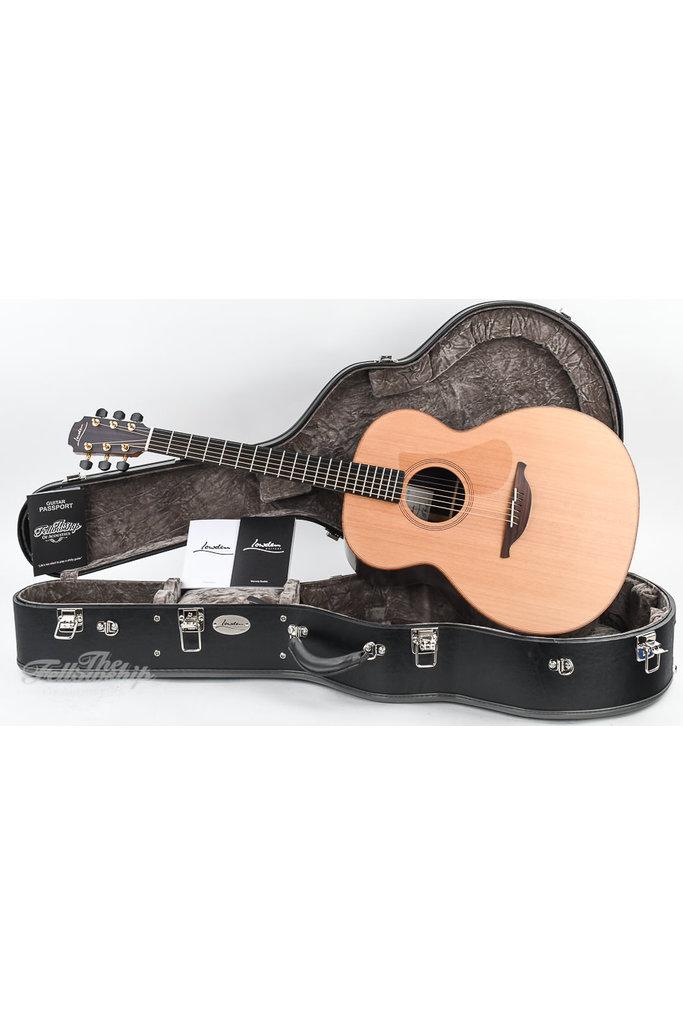 €3.449,00
Product Status
New
New products delivered from authorized suppliers and with full original warranty by the manufacturer. In addition, TFOA offers an extension of the warranty up to 5 years unless the manufacturer uses a longer warranty period. Delivered as much as possible in the original box but to relieve the environment we also use other boxes.
Prices are incl. 21% VAT.
The Original Series represents the four models with four wood combinations that George has designed and built over his 40 years of guitar making.
Meer informatie en specificaties
Out of stock

The Original Series was the very first Lowden range from 1976, just as the ‘O’ model is George’s original Lowden body design. Although the medium sized ‘F’ and concert sized ‘S’ have been added to the range since then, the Lowden standard of passionate commitment to no compromise was well and truly set.

The Original Series represents the four models with four wood combinations that George has designed and built over his 40 years of guitar making. Unlike the 35 and 50 series’, each Original Series model has its own two-number model designation: the 22, the 23, the 25 and the 32. The Original series features understated aesthetic appointments; a five-piece wood rosette, single piece wood binding on the back, single piece binding and three-piece purfling on the top, rosewood front-head facing and an ebony fingerboard. 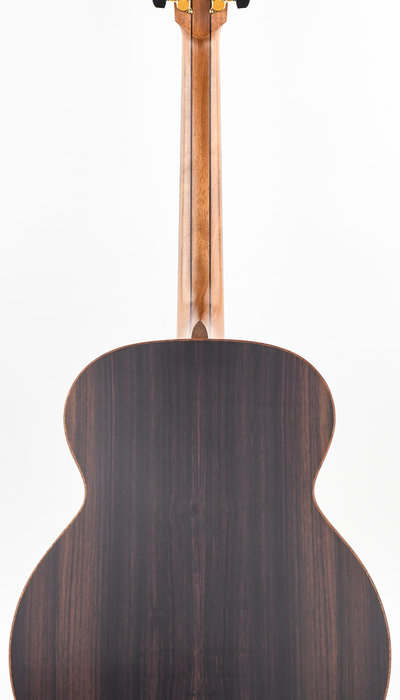