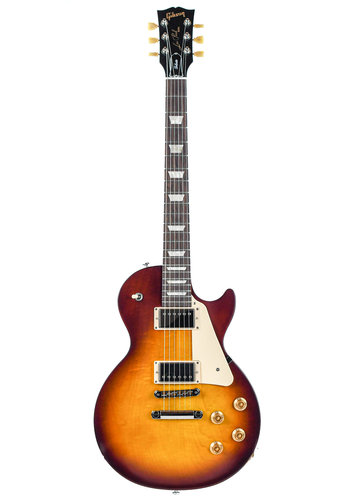 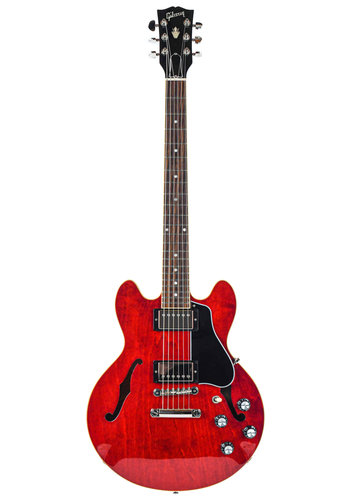 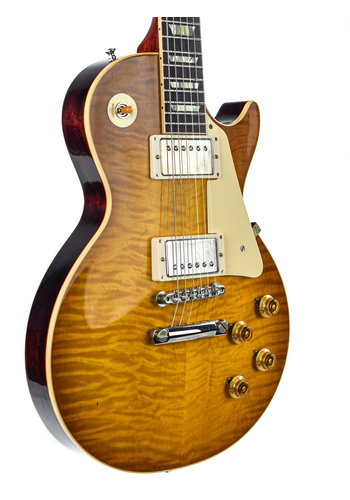 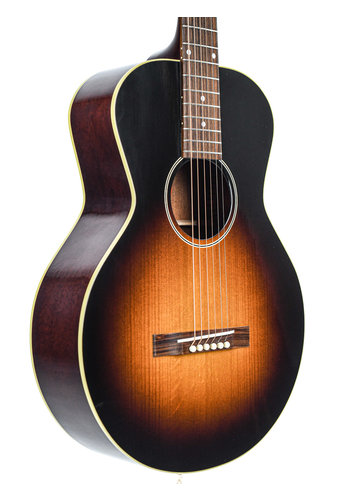 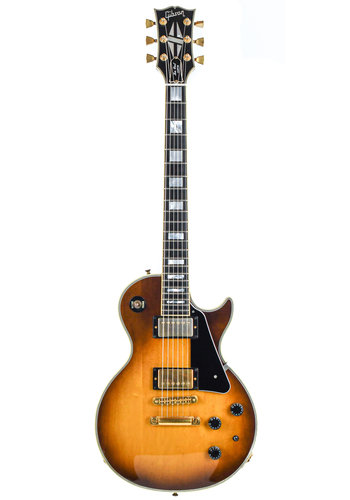 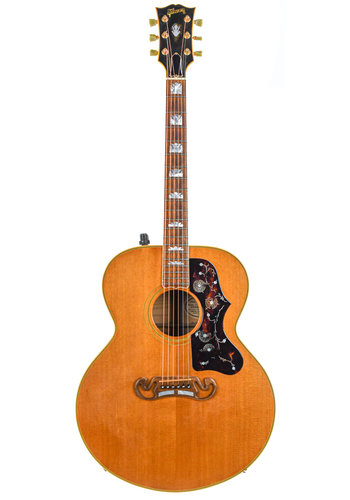 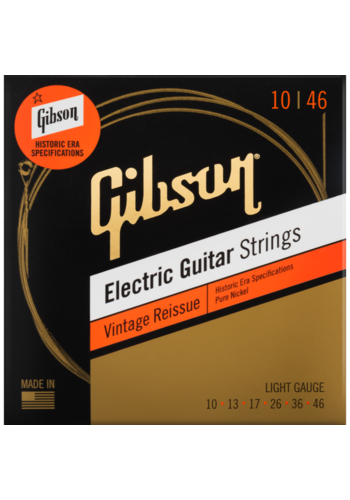 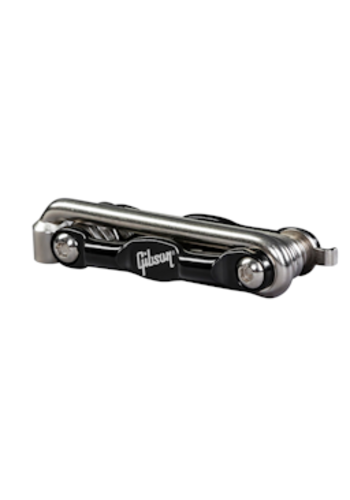 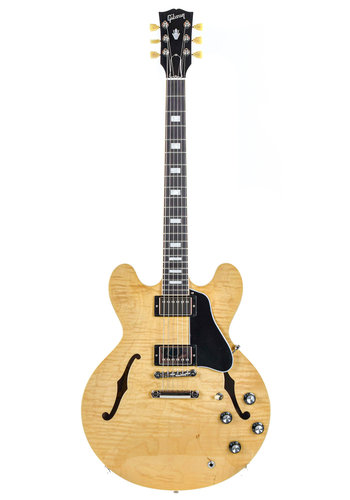 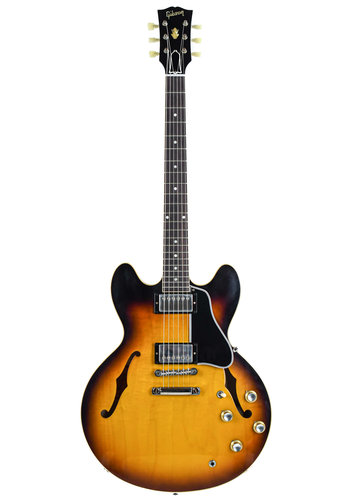 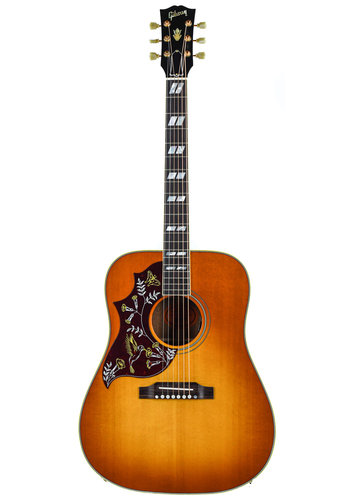 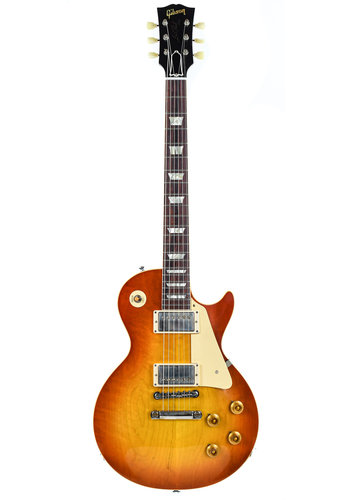 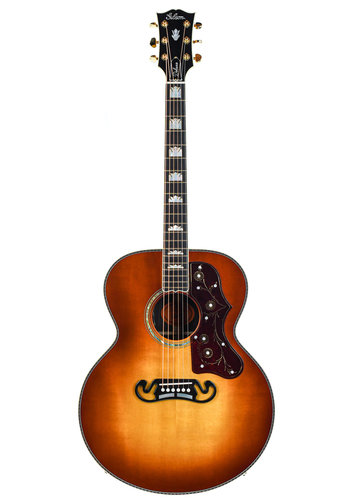 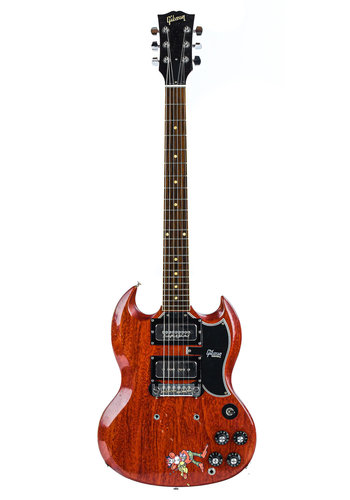 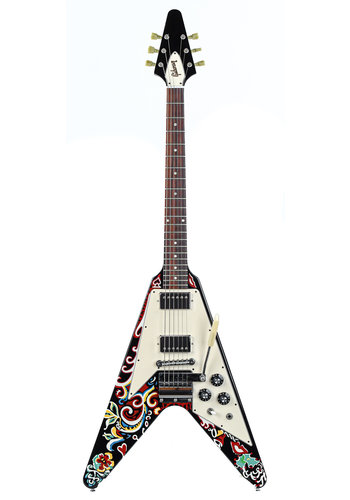 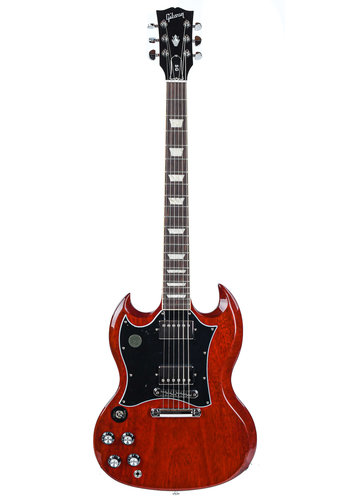 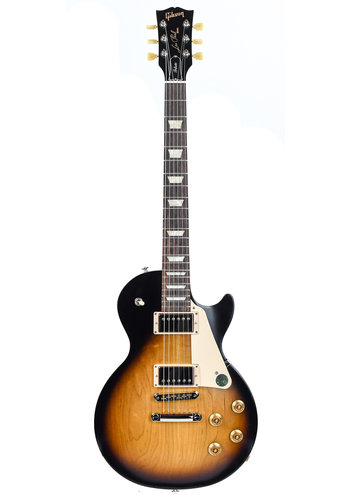 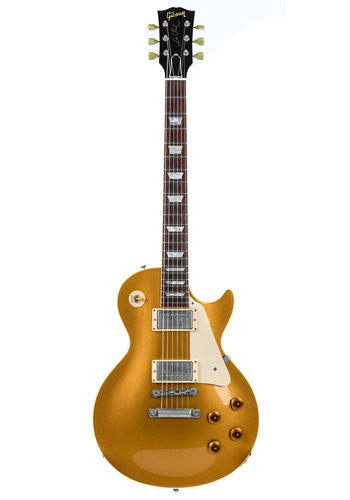 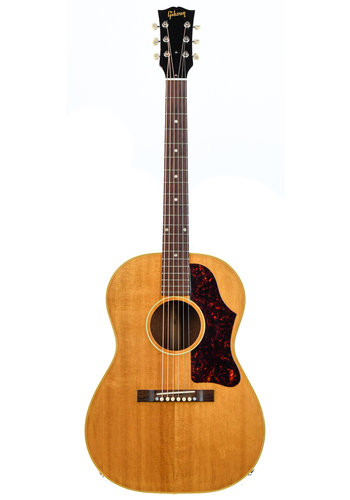 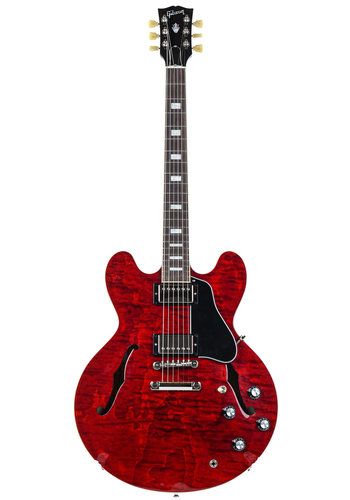 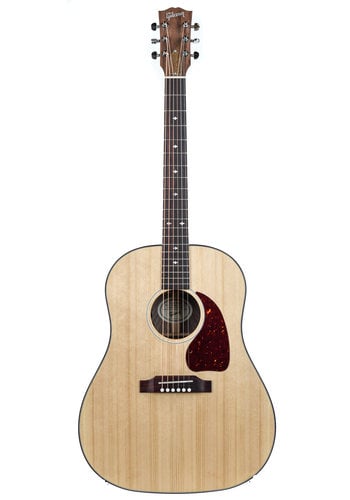 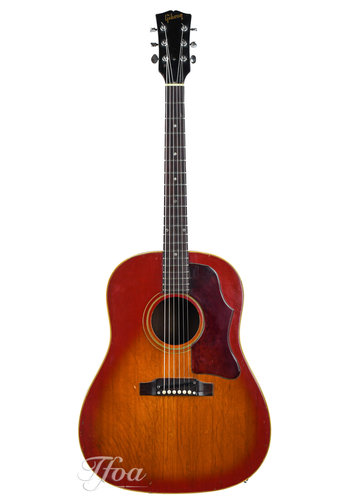 In 1881 Orville H. Gibson moved from New York to Kalamazoo, where he began working as a shoemaker. In 1894 however, he started building his first guitars and mandolins, this was due to his enormous love for music.

The demand for guitars and mandolins was much larger than Orville had expected, for this reason he was forced to start a business. The company he started is famously known today as "Gibson". Gibson is a hugely well-known and popular brand, their slogan is "Only a Gibson is good enough" for reason! At our store you can buy Gibson instruments safely both online and in our physical store.

Our range consists of current models, but a large portion of our inventory consists of rare, special and vintage Gibson instruments that aren't available anywhere else!