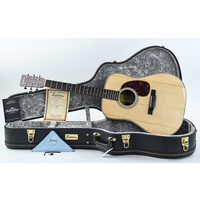 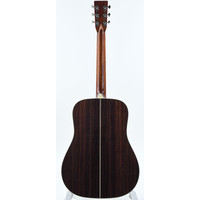 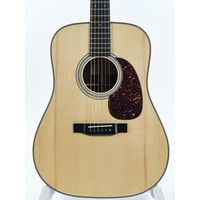 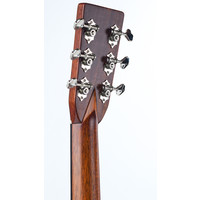 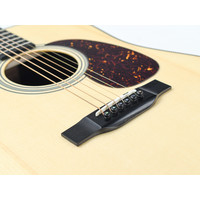 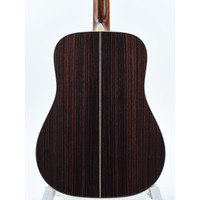 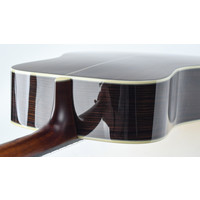 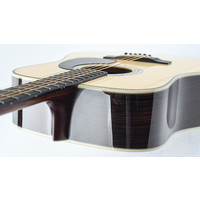 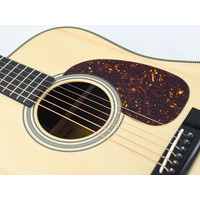 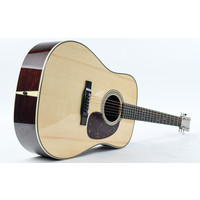 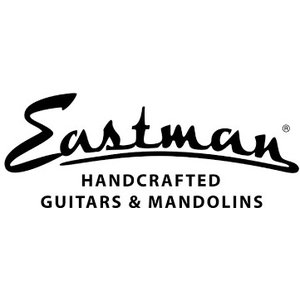 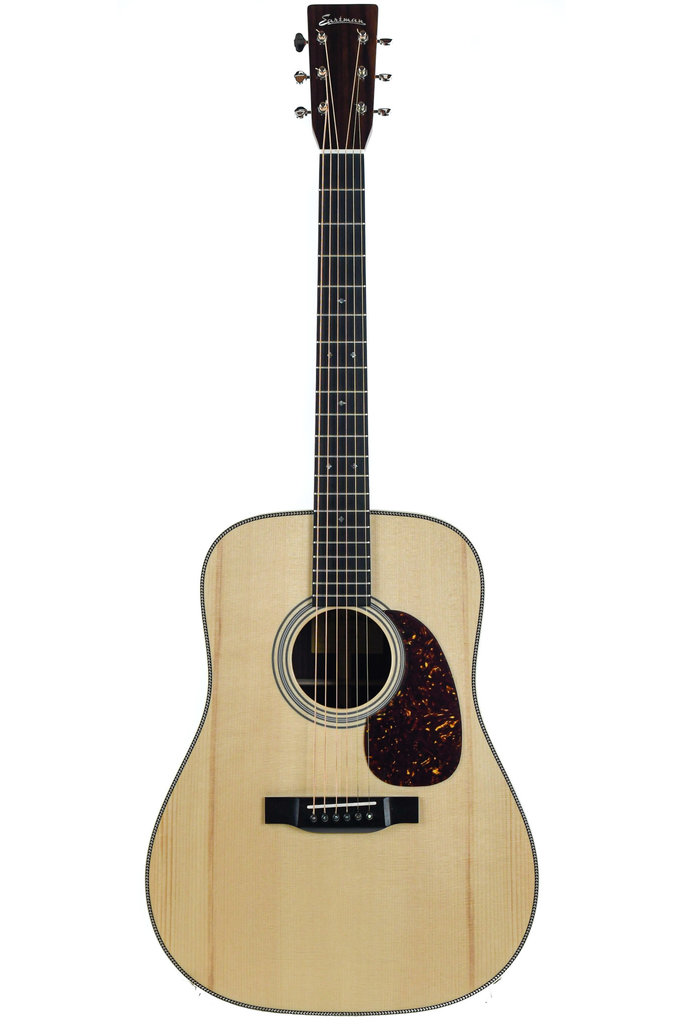 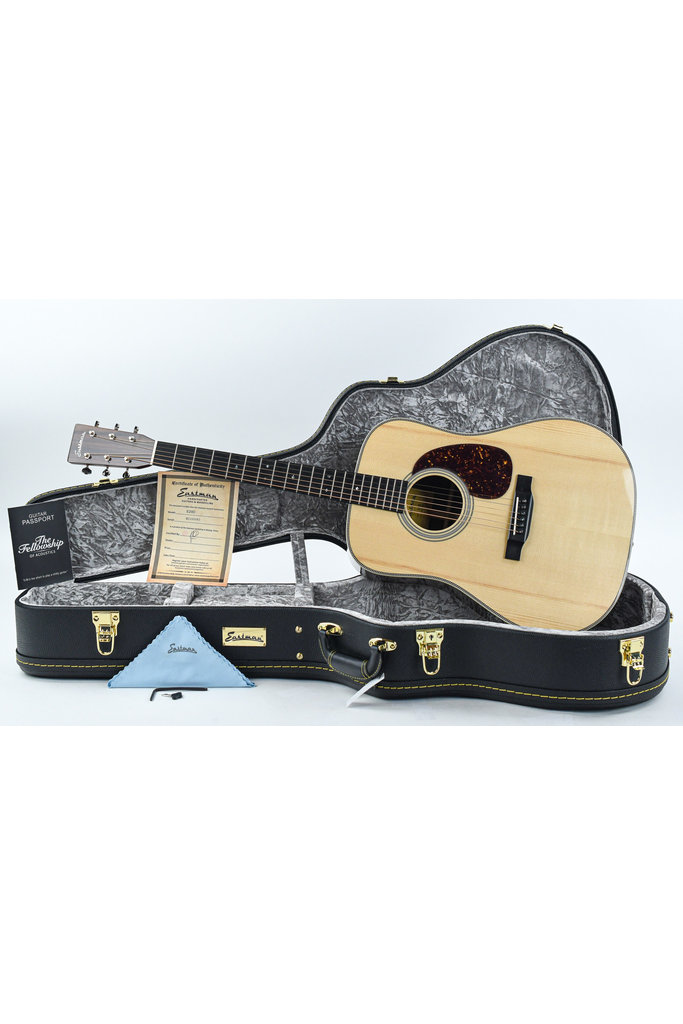 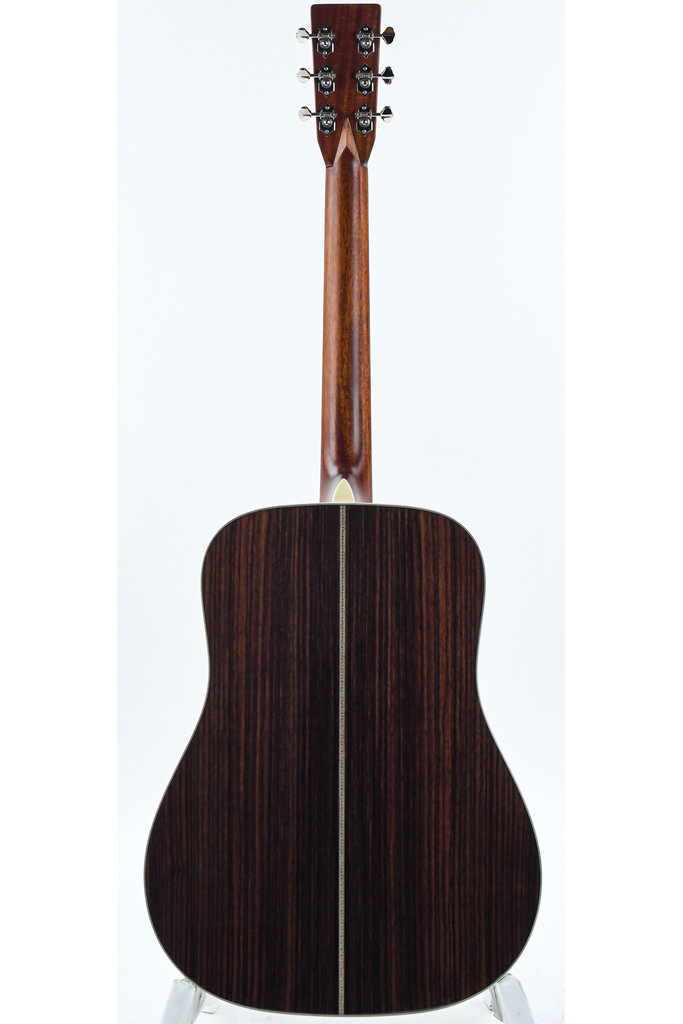 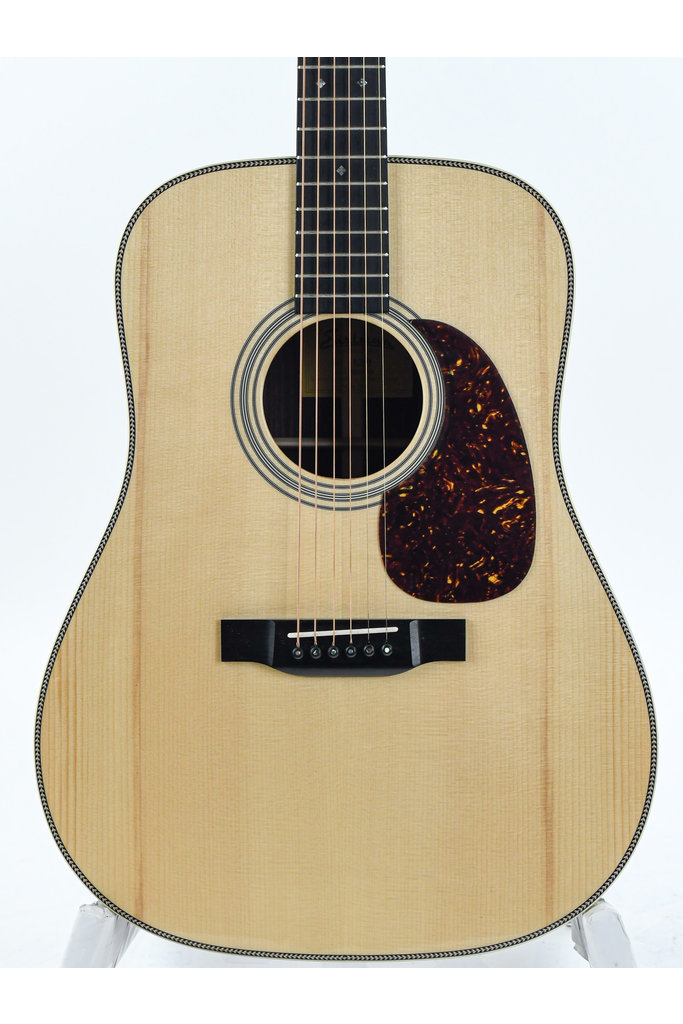 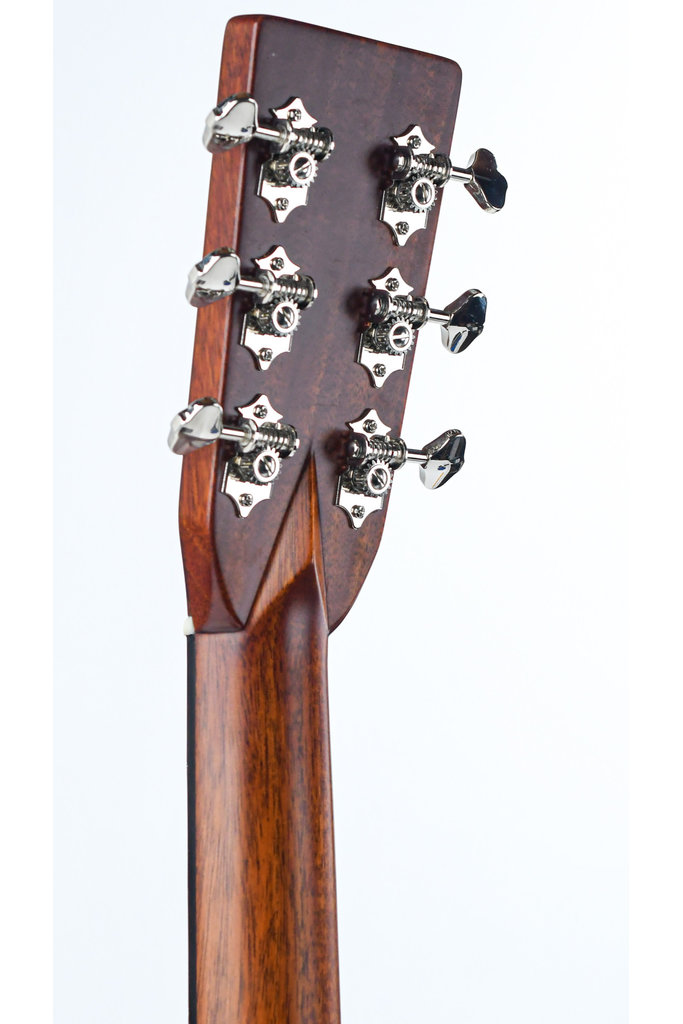 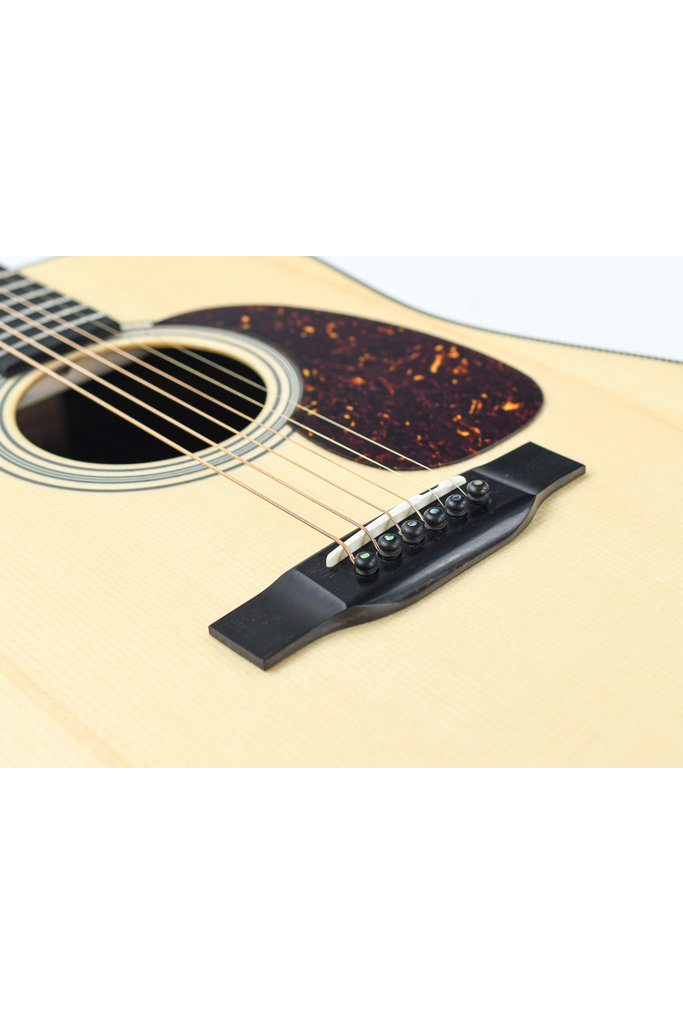 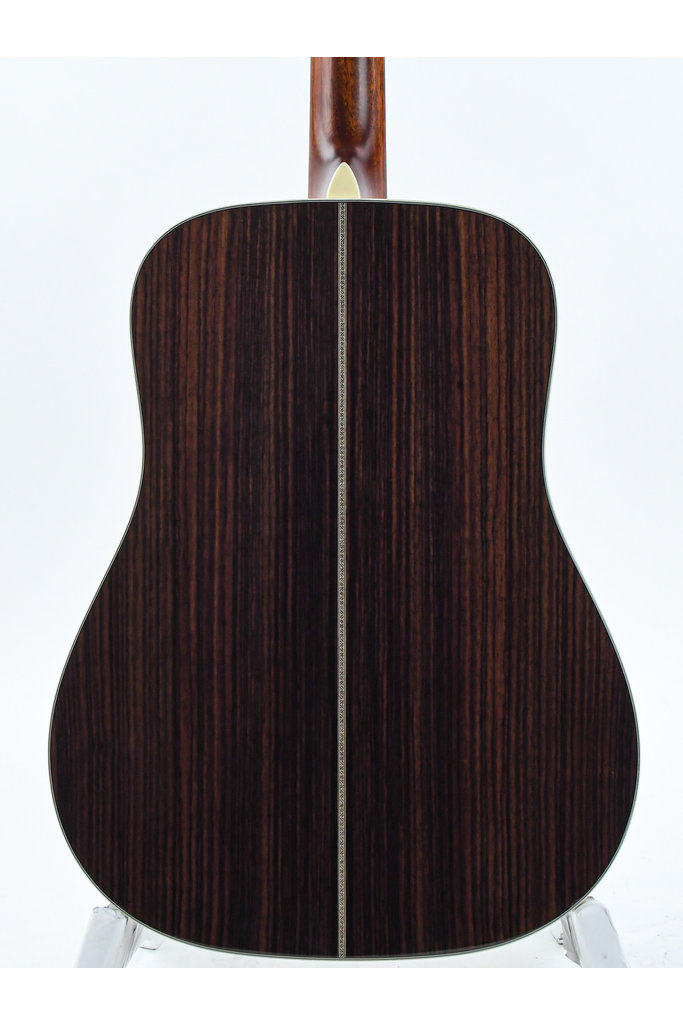 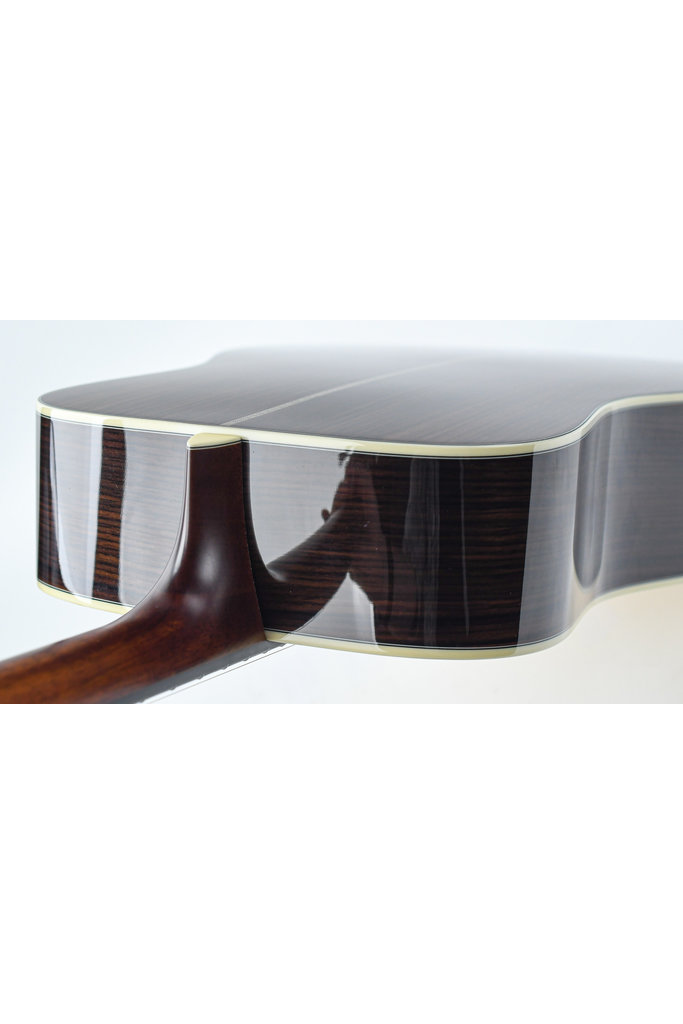 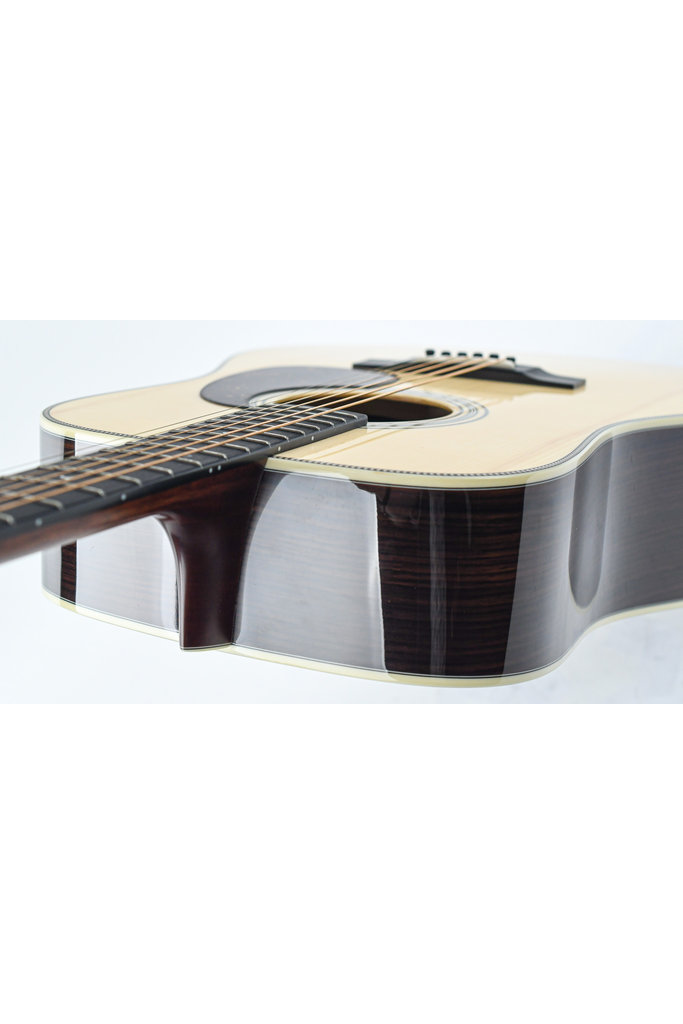 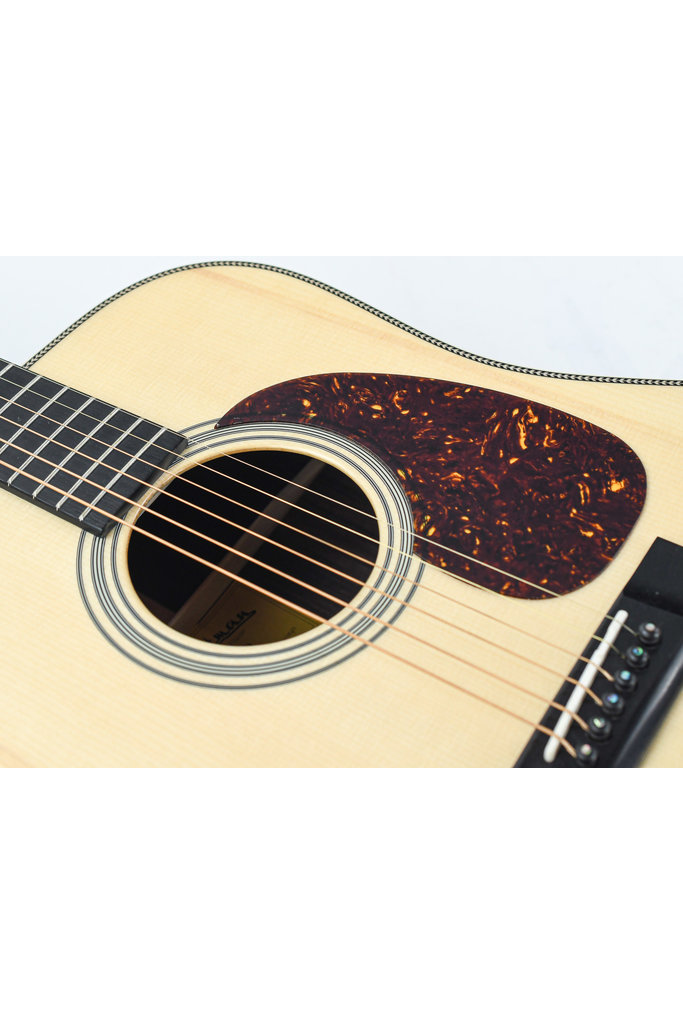 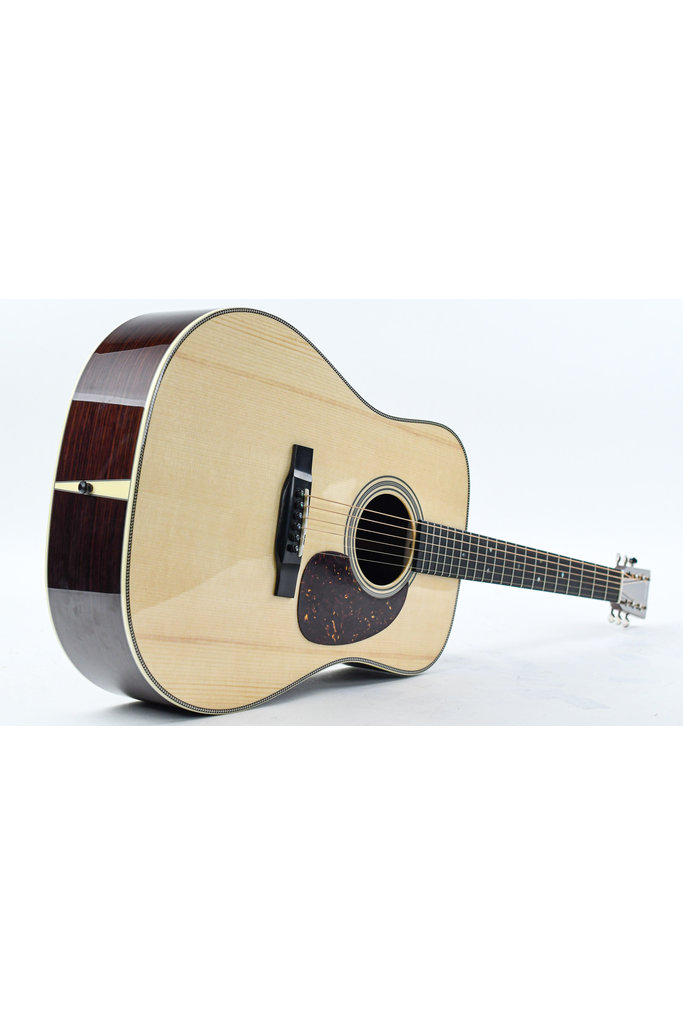 €1.899,00
Product Status
New
New products delivered from authorized suppliers and with full original warranty by the manufacturer. In addition, TFOA offers an extension of the warranty up to 5 years unless the manufacturer uses a longer warranty period. Delivered as much as possible in the original box but to relieve the environment we also use other boxes.
Prices are incl. 21% VAT.
Eastman is highly valued by players with a slightly tighter budget.
Meer informatie en specificaties
Shipped direct after setup (Within 2 Working Days): In stock

Eastman is highly valued by players with a slightly tighter budget. Despite the lower cost these instruments are always impeccably built by hand using nothing but high-quality materials.

Take for example this Traditional Series Eastman E20D with it's solid Adirondack spruce top and solid Indian rosewood back and sides. Soundwise, this guitar can easily compete with it's higher-end American made brethren.

The Traditional series, as the word "Traditional" already implies, pays tribute to the golden years of American guitar making. In particular, the Martins from the 30s and 40s from the last century are still an inspiration to many contemporary luthiers including Santa Cruz, Collings, Bourgeois and Huss & Dalton but also Eastman.

Includes a hardshell case with certificate of authenticity.