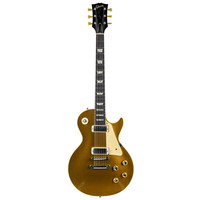 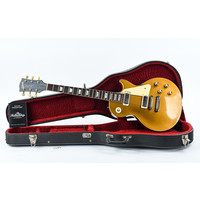 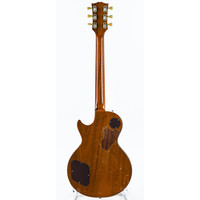 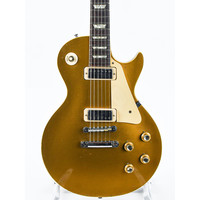 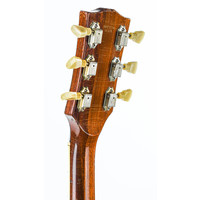 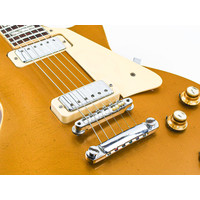 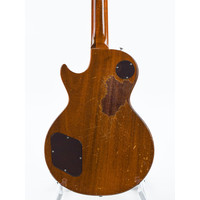 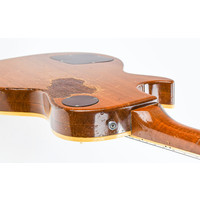 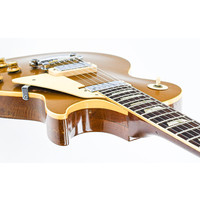 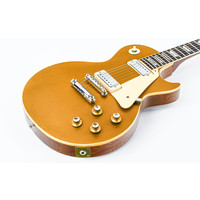 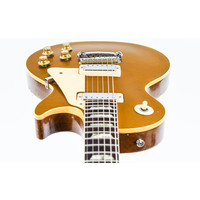 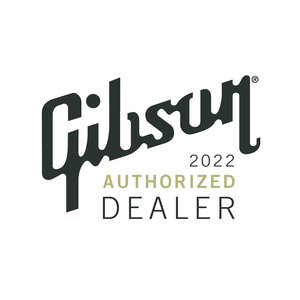 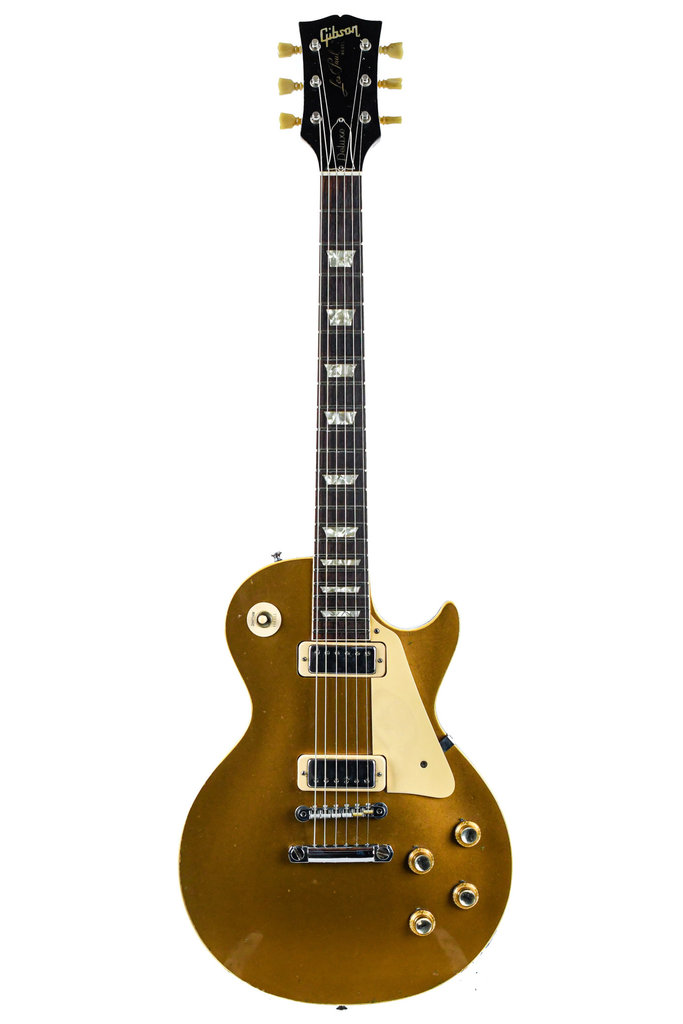 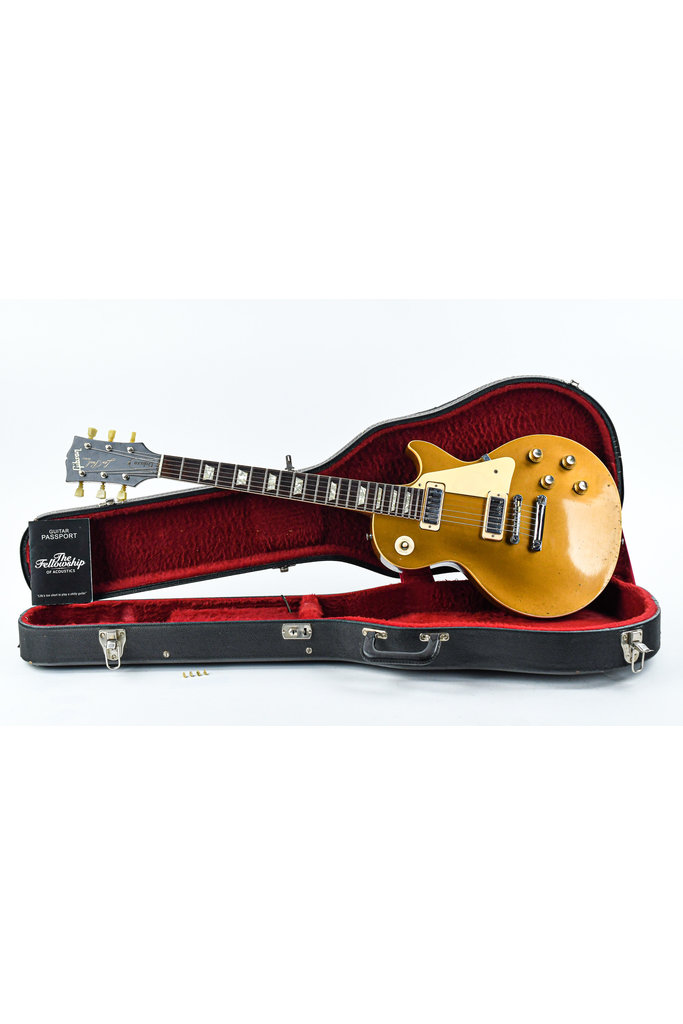 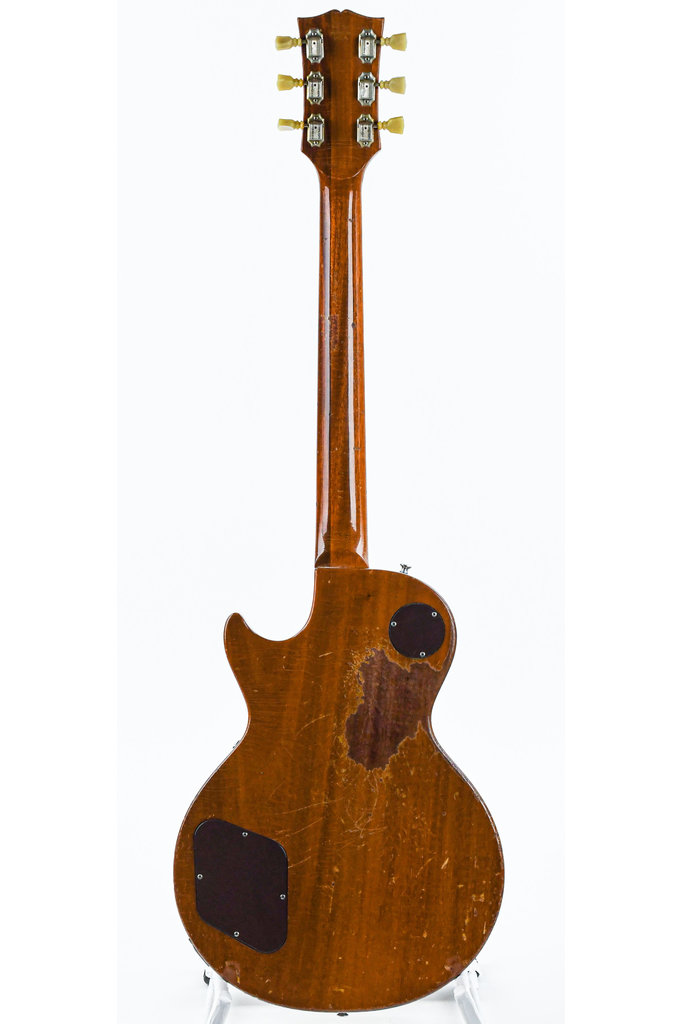 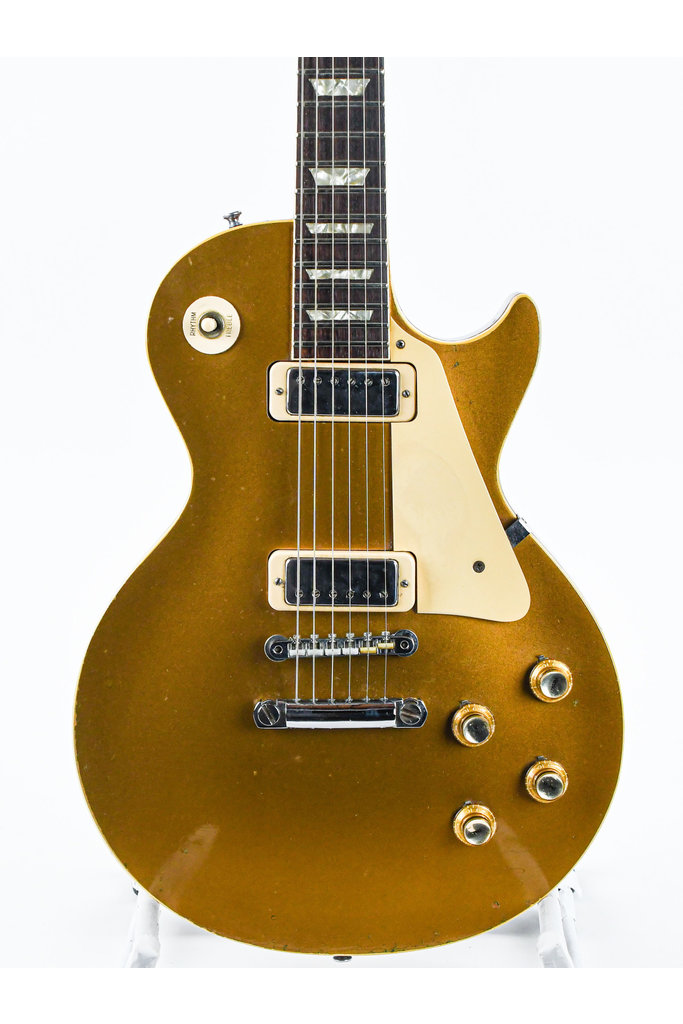 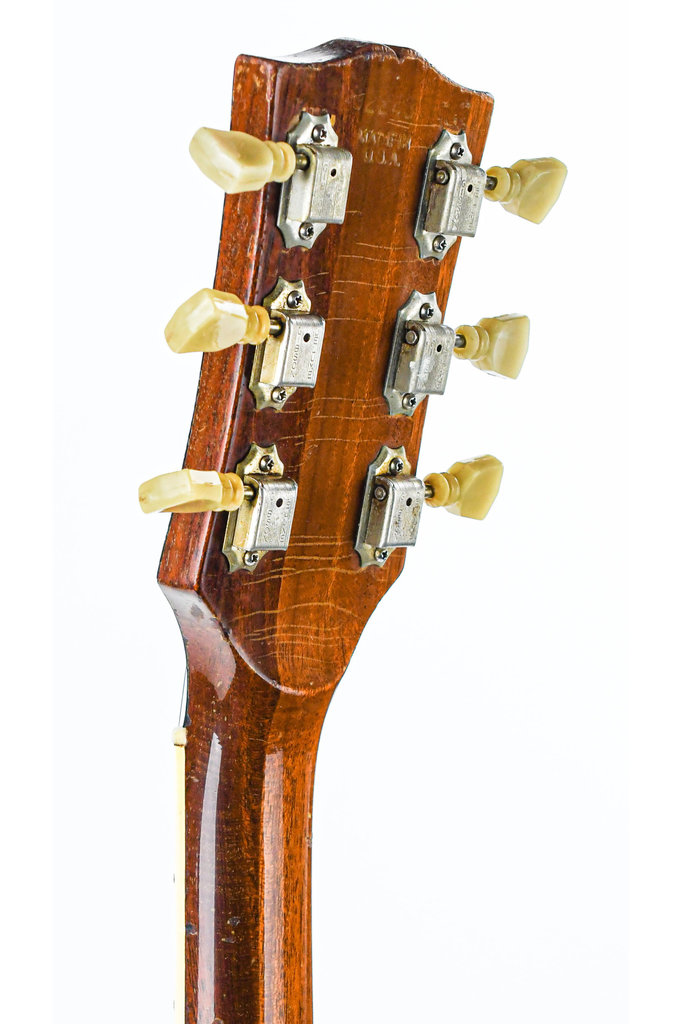 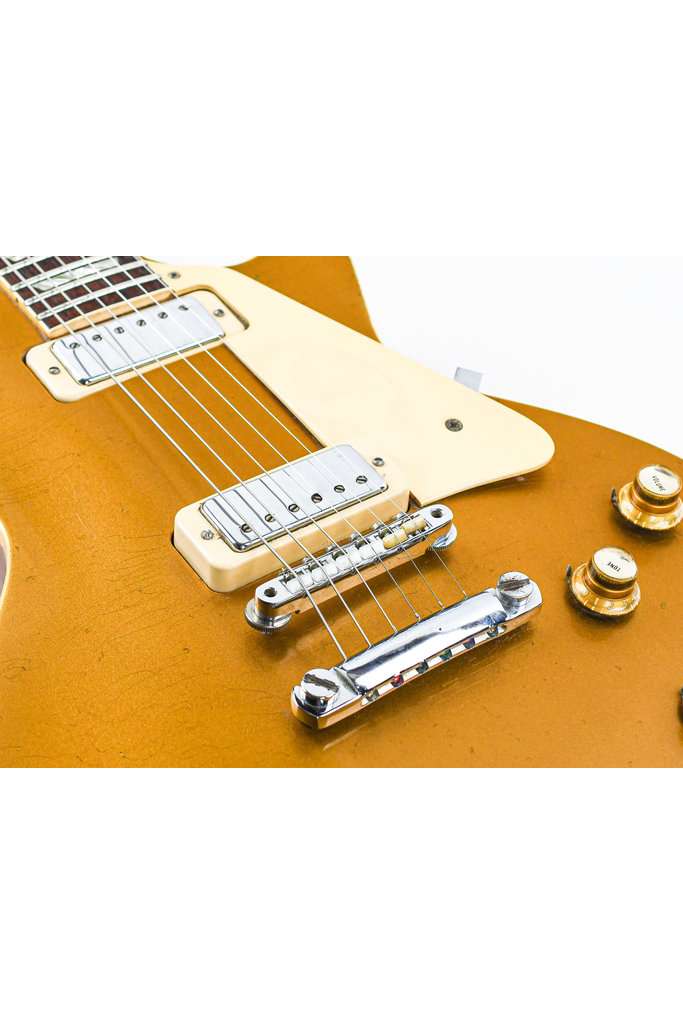 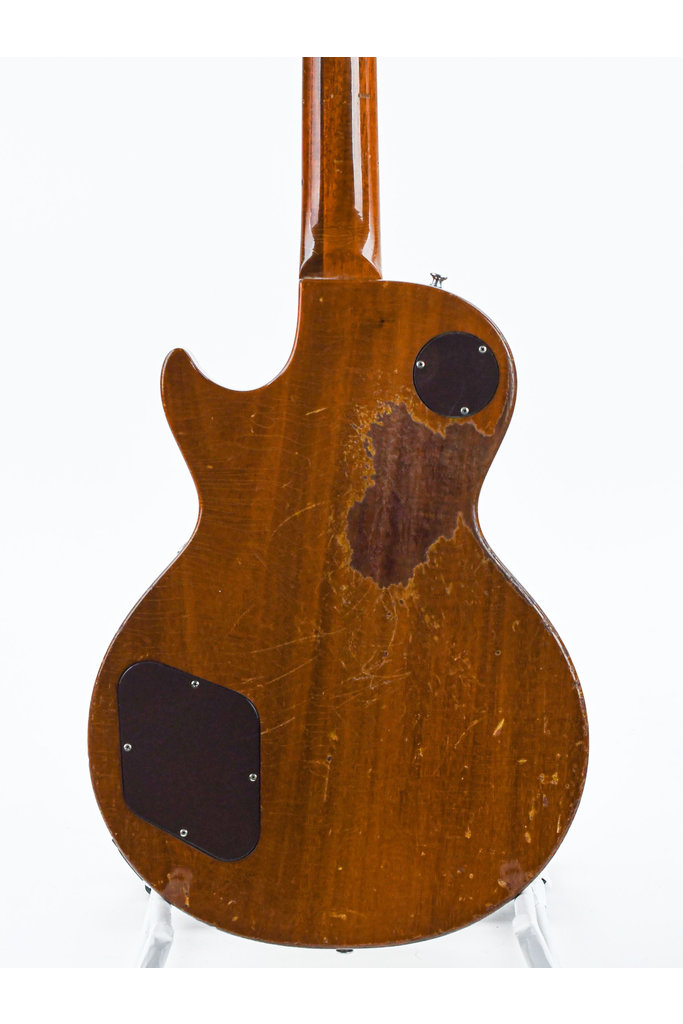 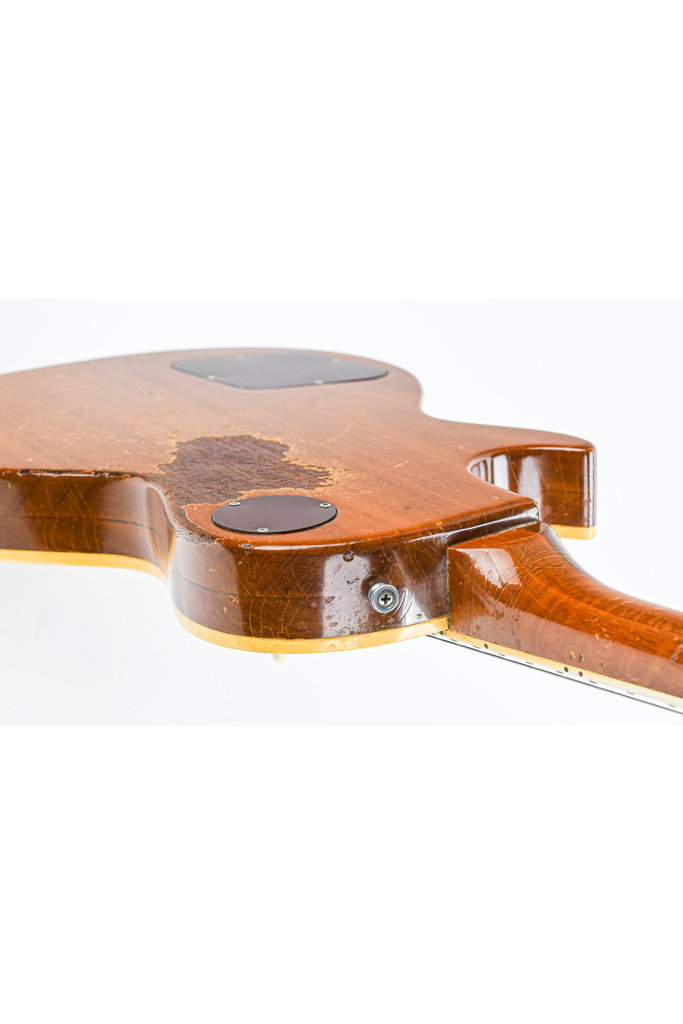 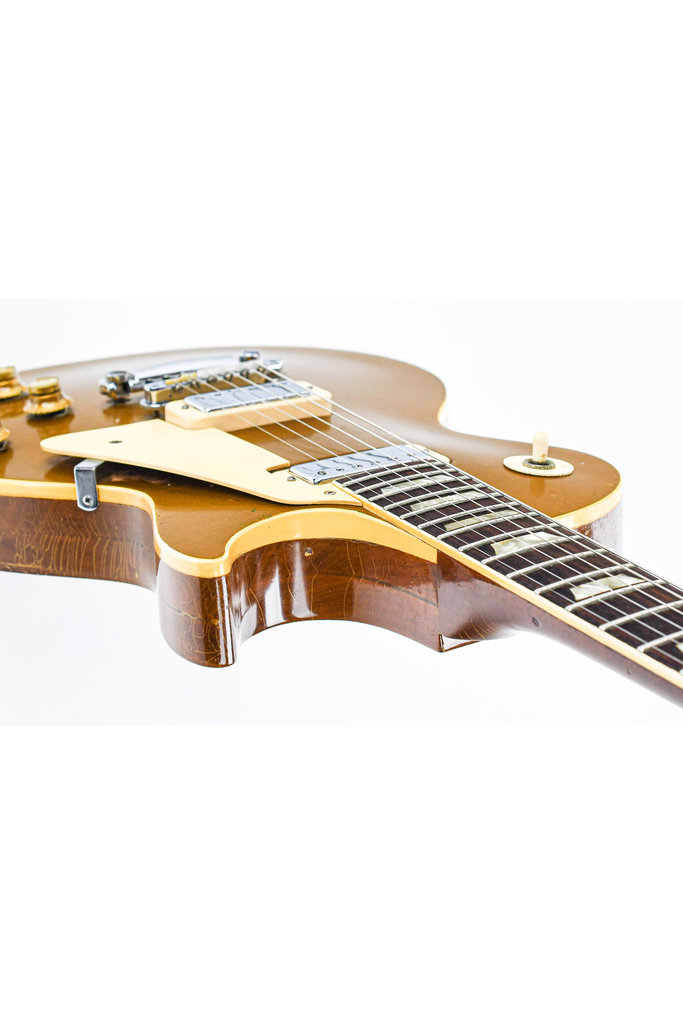 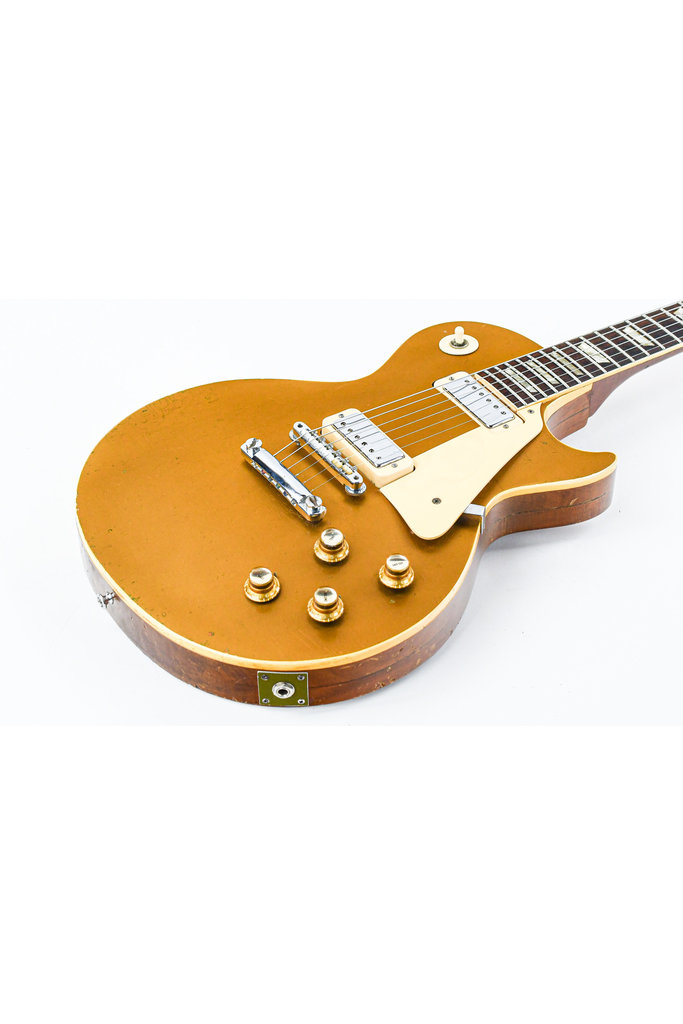 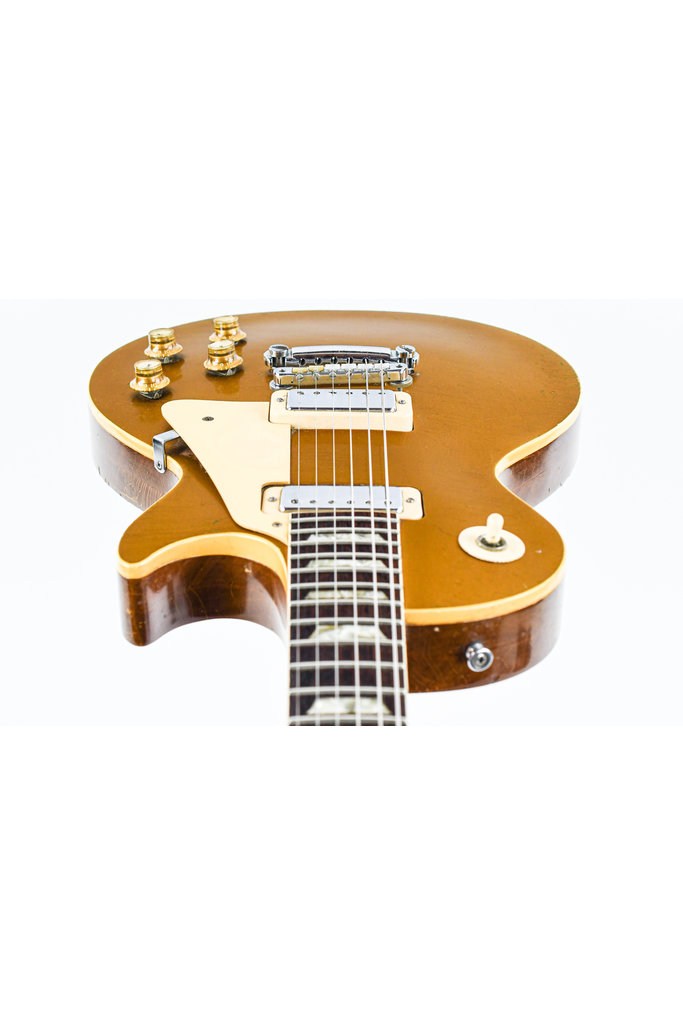 €9.999,00
Product Status
Excellent
When something has been used but is still close to 'New'. For modern products, excellent items can have some playwear or traces of use but have been played or used with the utmost care. These items are 100% functional. For vintage instruments, 'Excellent' items will have some usual traces of use, but they are very clean for their age, and often with (most of) the original hardware and/or electronics. These items are still in the top echelon when compared to similar examples.
Prices are incl. 0% VAT.
This 1970 Gibson Les Paul Deluxe has had only one owner to date; he has treated the guitar with good care, but has certainly done justice to it by playing it a lot.
Meer informatie en specificaties
Shipped direct after setup (Within 2 Working Days): In stock

This 1970 Gibson Les Paul Deluxe is a remarkable piece of Gibson history. The guitar has a pancake body consisting of two thicker parts of mahogany with a layer of maple in between. With two mini humbuckers with the legendary 'Gibson Deluxe' sound to the solid 3-ply mahogany neck.

The mini humbucker in the bridge position produces a bright tone, and the neck pickup lends itself to creamy blue tones that can be mentioned in the same breath as the traditional Gibson tone palette. This guitar is sure to impress!

This 1970 Gibson Les Paul Deluxe has had only one owner to date; he has treated the guitar with good care, but has certainly done justice to it by playing it a lot. As a result, the guitar has playwear that contributes to the vintage character of the instrument, resulting in a beautiful weathered appearance.

Four of the six bridge saddles have been replaced, but the original ones are included in the case. The guitar also has a replaced jack plate, but is nevertheless in excellent and original condition. The guitar is very resonant and plays well, and will certainly have many years of playing pleasure in it! 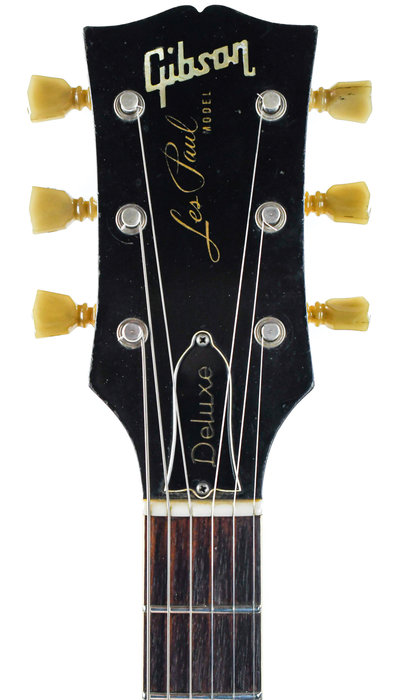