For anyone who buys an acoustic guitar, there is often a dilemma: do I pick a body made of mahogany or rosewood? Which one is better?

Here at the Fellowship we know why this question is asked so often: there is no definitive answer. Mahogany is not better than rosewood or vice versa. Are they the same? No! Certainly not. They both have their own character. So the question is more what suits your taste, playing style or just that one song better

We previously recorded a video in which you can hear the difference between mahogany and rosewood in a Martin D18 and D28 and as a small bonus we added that fantastic dark voice of our Fellow Adrian:

About mahogany many people say that it sounds warmer, drier and woodier. Sweeter too, so perhaps the Latin name Swietenia is no coincidence. The forgiving sound of mahogany comes in handy in the studio; Beatles producer George Martin, for example, loved it and lets not forget mahogany looks beautiful thanks to that beautiful reddish brown color: 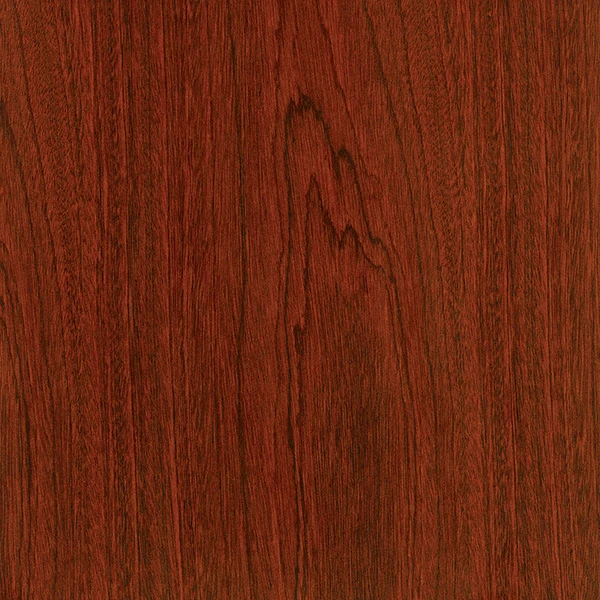 Rosewood (Latin name: Dalbergia) often sounds richer, has deeper lows, more  treble  and therefore 'pops' a bit more, and is often described as bright and piano-like. Because of the strong striped pattern in the dark wood, it also has something fancy. 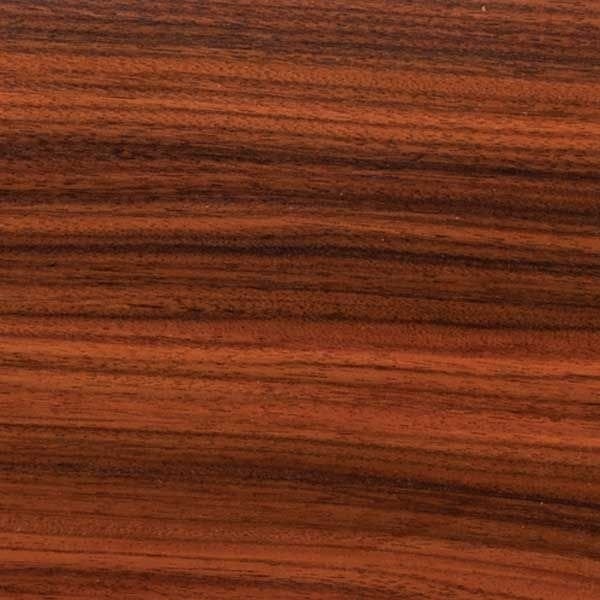 In a diagram, the differences in sound properties between mahogany and rosewood look like this:

Mahogany is usually strong in the middle, rosewood touches a wider tone palette. In your hands, a guitar with a rosewood body often feels a little different when you play. Due to the higher density, rosewood is usually a bit heavier and subtly reacts to your playing. Mahogany is often lighter and very direct.

Reading the above, the choice between one or the other tonewood seems simple. But everything we have mentioned till now, only applies in general and may vary. Even if you make a guitar out of wood from the same tree it will still sound different, because every piece of wood is slightly different. Sometimes these differences are subtle, but sometimes they are huge. There is mahogany that may produces less strong middle tones and rosewood that excels in it.

Jaap Kwakman  of the 3Js, for example, absolutely loves a  Lowden because it sounds so beautiful and  woody. The body is Rio rosewood. For one of  our video demos Leif de Leeuw played on a guitar that sounds rich but also dry and a bit  barky

Browse through the hundreds of video demos we've already recorded and you'll probably find a guitar that sounds a little different than you'd expect looking at the specs. This is partly because there are many variants within rosewood and mahogany. Rosewood, for example, usually comes from Indonesia, but there are also rosewood trees growing in  Madagascar and throughout South and Central America, with very different sound properties. The  enchantingly beautiful Cocobolo,  for example, is also part of the rosewood family: the Dalbergia Retusa.

Mahogany used to come from South America, but now there are also variants growing in Africa, such as Khaya and the related Sapele.

In addition, each guitar is a unique sum of much more than just the wood for the back and sides. Of course that choice determines a lot, but not everything, because there are many more variables, such as the top wood, the neck, its thickness, the material of the bridge and the nut, the size of the sound box, how the bracing and of course the magic hand of the luthier. The result of this formula is different every time, develops through the years and that's exactly what makes guitars permanently beautiful.

So if you're thinking about mahogany or rosewood for your next guitar, let that be nothing more than the a general direction you're going to look for, because there are many more woods that sound fantastic..  Walnut  and the  Autralic Queensland maple,  for example, are both dazzlingly beautiful and sound great. And you should also ask yourself: what are you going to do with your guitar? Do you play in a band with a drummer and a bass player? Or more often with a mandolin or a banjo? Or solo? In a studio? These are all factors that affect how you sound with your guitar.  What works best is usually not simply reduced to either mahogany or rosewood. It's mostly a matter of trying a lot. And that's possible with us, because we always have hundreds of guitars in stock of mahogany, rosewood and much, much more.  We'd love to see you in Dedemsvaart. We're open!