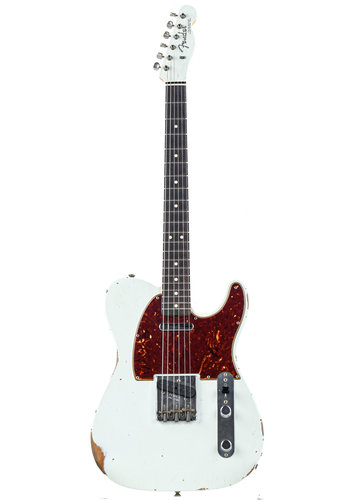 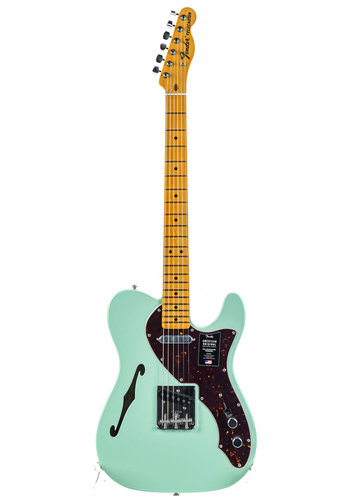 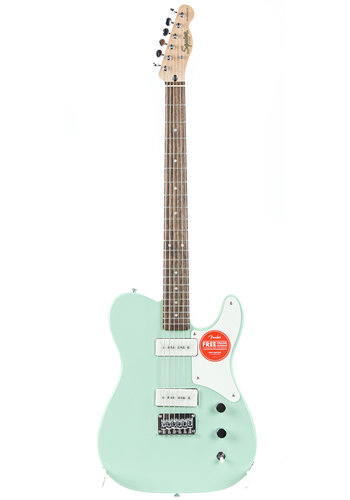 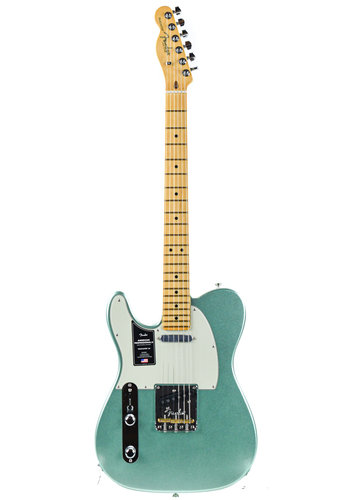 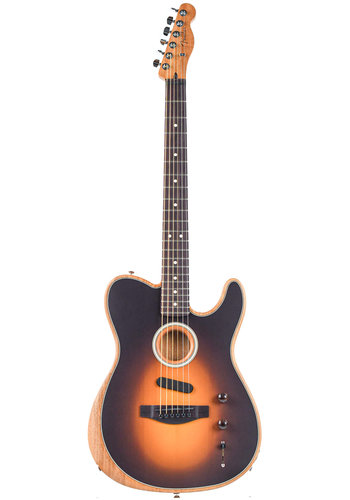 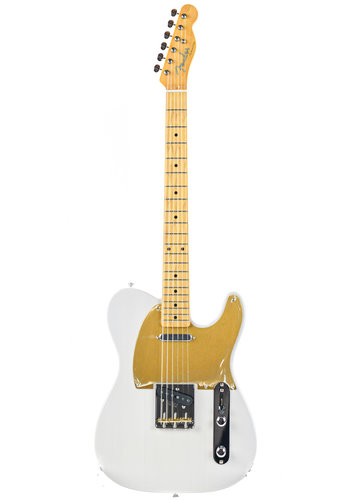 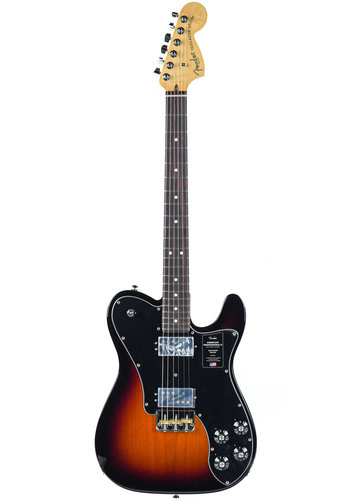 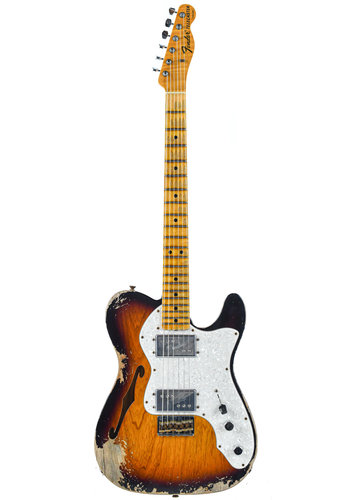 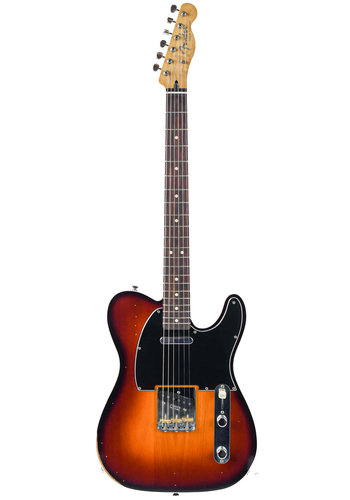 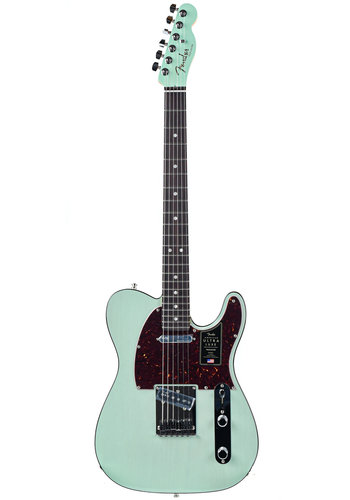 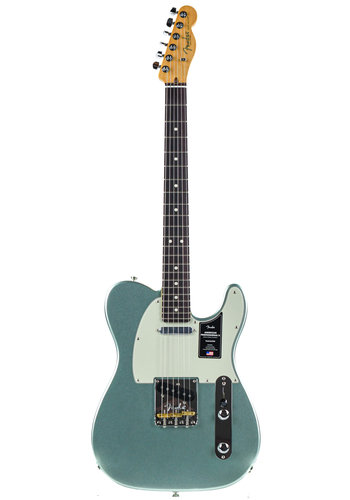 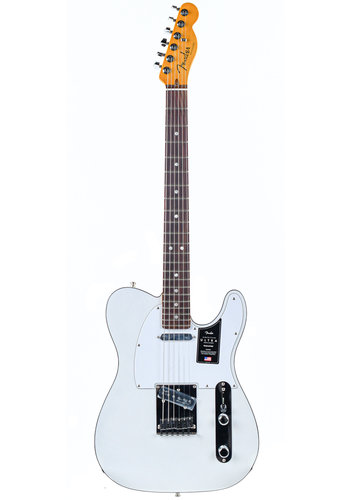 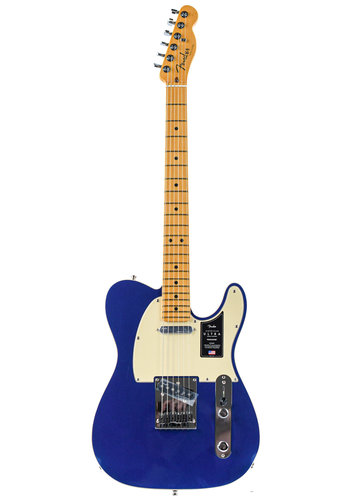 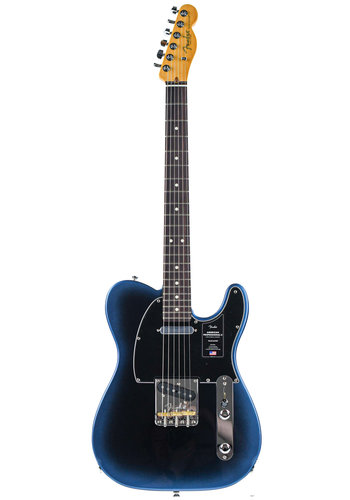 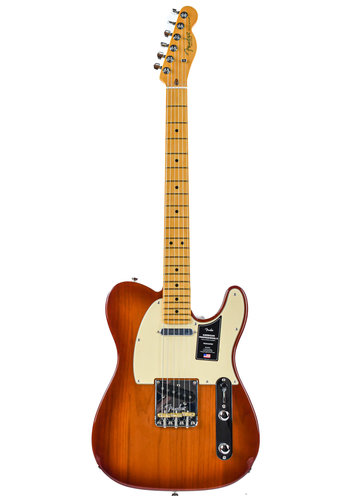 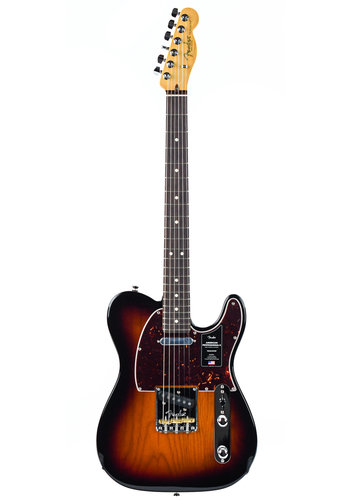 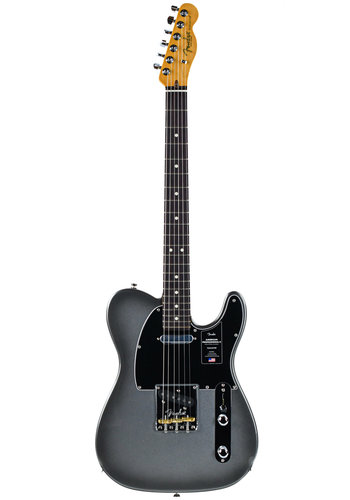 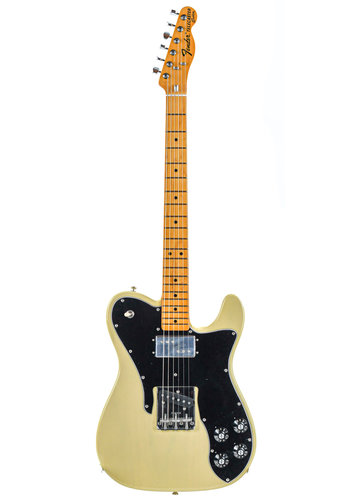 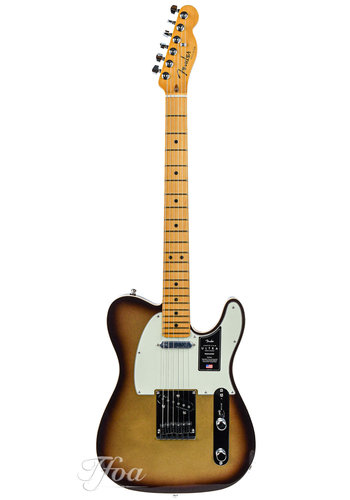 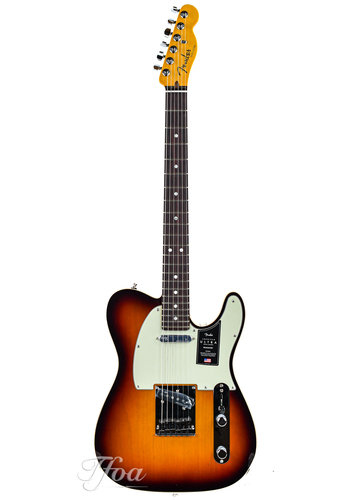 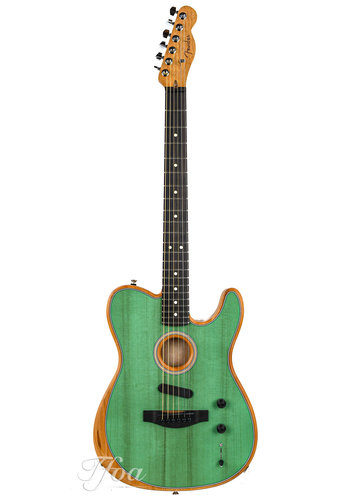 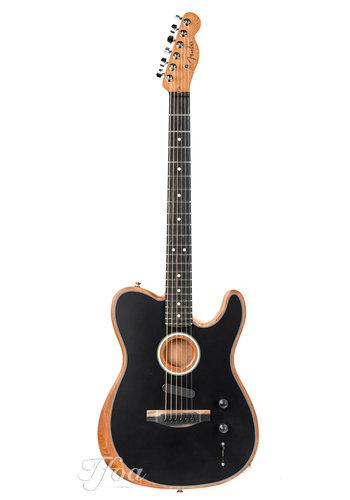 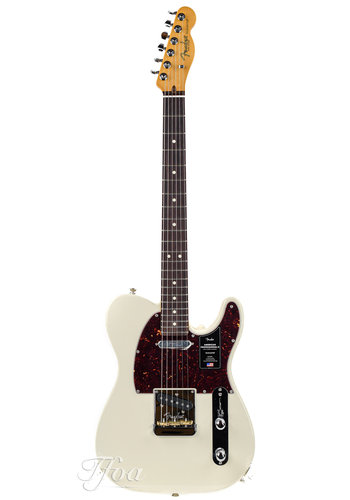 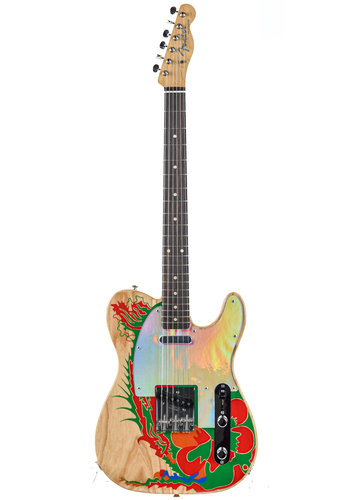 'No guitar does, what this guitar does. Which is everything'. - Josh Smith

In the early 50’s, most electric guitars were made with a hollow-body. This all changed in 1951 when Leo Fender and his crew came up with the Fender Telecaster. At first, the Telecaster did not receive a lot of praise, but now 70 years later the solid body all-rounder is an indispensable part of most guitarists’ collection. From country to the blues and rock n’ roll, the Telecaster can do it all.


The history of the Telecaster

Early on in the life cycle of the Tele, it did not all go well. People used to call it a ‘boat paddle’ and ‘snow shovel’. But the criticism turned into praise soon after. People realized that Fender produced a well designed, decent and affordable guitar that also sounded incredible.

Back then, one of its most prominent features was its simplicity. In case the maple neck would snap or became completely worn, you could easily replace it with a new one due to the bolt on neck (instead of glued). And this feature was the case for all parts of the Telecaster. Another difference with its competitors of the time is that the strings were pulled straight over the nut and the tuners were all placed on one side of the headstock.

The telecaster is equipped with only two knobs and a switch, but players soon discovered that their combined function offered a lot more possibilities than they initially thought. The Fender Telecaster produced an incredibly bright tone and clean sound with piercing trebles and a full bass that offered players an unmatched tonal versatility.

The most sought after Telecasters are the vintage guitars. The limited number of the original vintage Telecasters give them a very high market value and the demand for them keeps rising. Before the Telecaster got its definitive name, it was known as the Esquire (equipped with 1 single-coil pick-up), the broadcaster and the nocaster.

The standard Telecaster is equipped with single-coil pick-ups, but nowadays there are lots of different models and there is one for every type of player. With the rise of heavy rock during the end of the 60’s, players wanted a fuller sound with more sustain. This led Fender to introduce the Deluxe, which were equipped with humbucker pick-ups. Later on they added the Custom and the Thinline to their line-up.

In the meantime, the Telecaster has made its mark on the history of modern music for 70 years. The new Telecasters of today physically do not differ much from their early predecessors. The technique has simply been renewed to modern standards. The Fender Telecaster is still to this day the benchmark of simplicity, efficiency and reliability. The Tele is one of the most popular and most recreated electric guitars in the world, together with the Fender Stratocaster and the Gibson Les Paul.


The best Telecaster for you

The Fellowship of Acoustics offers an impressive collection of both new and used Telecasters made by Fender. The current collections contains different models such as the American Professional II and the American Ultra, but also the high-end Custom Shops and Masterbuilt guitars.

Are you interested in a Fender Telecaster? Do not hesitate and drop by at our shop located at the Moerheimstraat in Dedemsvaart, The Netherlands. In our shop you can see and of course try and test our Fender Telecasters. If you have any questions or remarks, feel free to contact us.